The annual Auckland College Sport Young Sportsperson of the Year Awards were held at Eden Park this week, to honour the best student athletes in Auckland across the 32 sanctioned college sports. The top three students, from throughout Auckland, were selected as finalists in each sport, culminating in an overall sports person of the year. To receive an invite to these awards is an honour as it means the student has been noted during the season for their outstanding play in their chosen sport from every secondary school in the Greater Auckland Area.

This year the College was proud to have  13 students selected as finalists in sixteen categories, with four of them going on to be named as winners in their sport - Jaymie Kolose for Touch, Nathan Xu for Table Tennis, Nick Beamish for Tennis and Finian Orr for Triathlon. Will Bason, Alex McNaught, Lisa Putt and Cecile Velghe also received medals as ‘all-rounders.’

Over 600 people attended the event and it was a proud moment for the students, their families and the College when the winners were announced. At the end of the night, out of all the winners of each sport, finalists are named for overall Sports Person of the Year. It was pleasing to have two of our students, Jaymie Kolose and Nathan Xu named as finalists.

Congratulations to all the students selected as finalists, a fitting end to a fantastic year of sport at Saint Kentigern.

Winners of their sports categories: 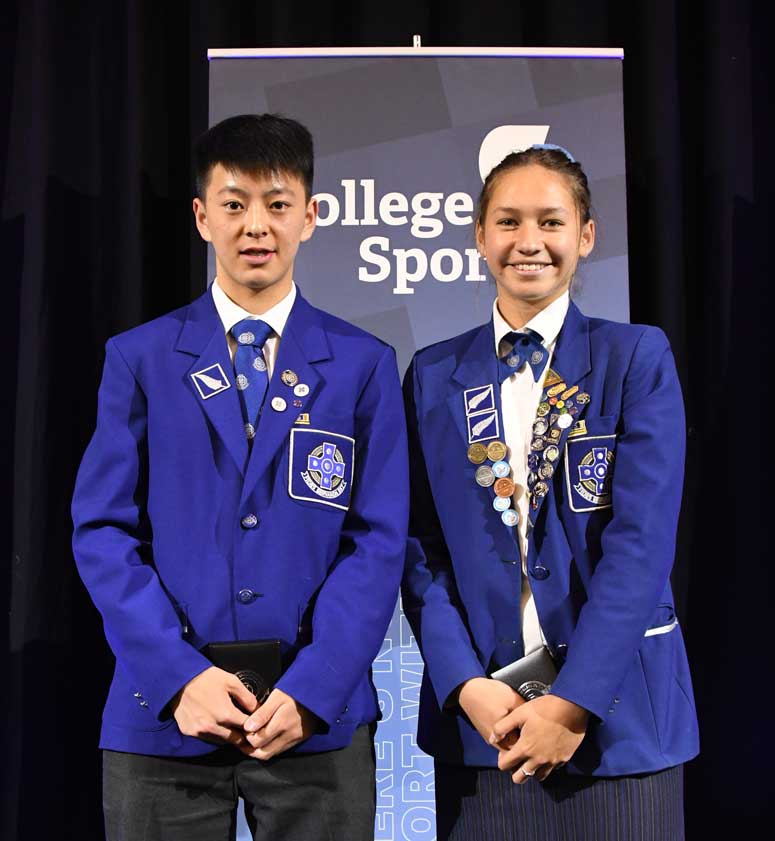 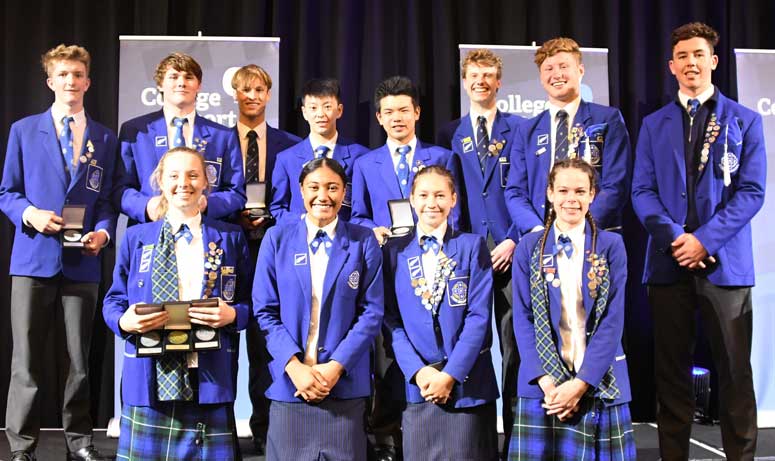