At Saint Kentigern College the Scheme was directed by Mr J S (Stan) Mair, the first Head of Physical Education, an enthusiastic Scotsman who began many of the outdoor education activities with which the College has become associated, especially the May camps at Hunua and Orere which were the predecessors of our annual Field Centre at Tongariro National Park. 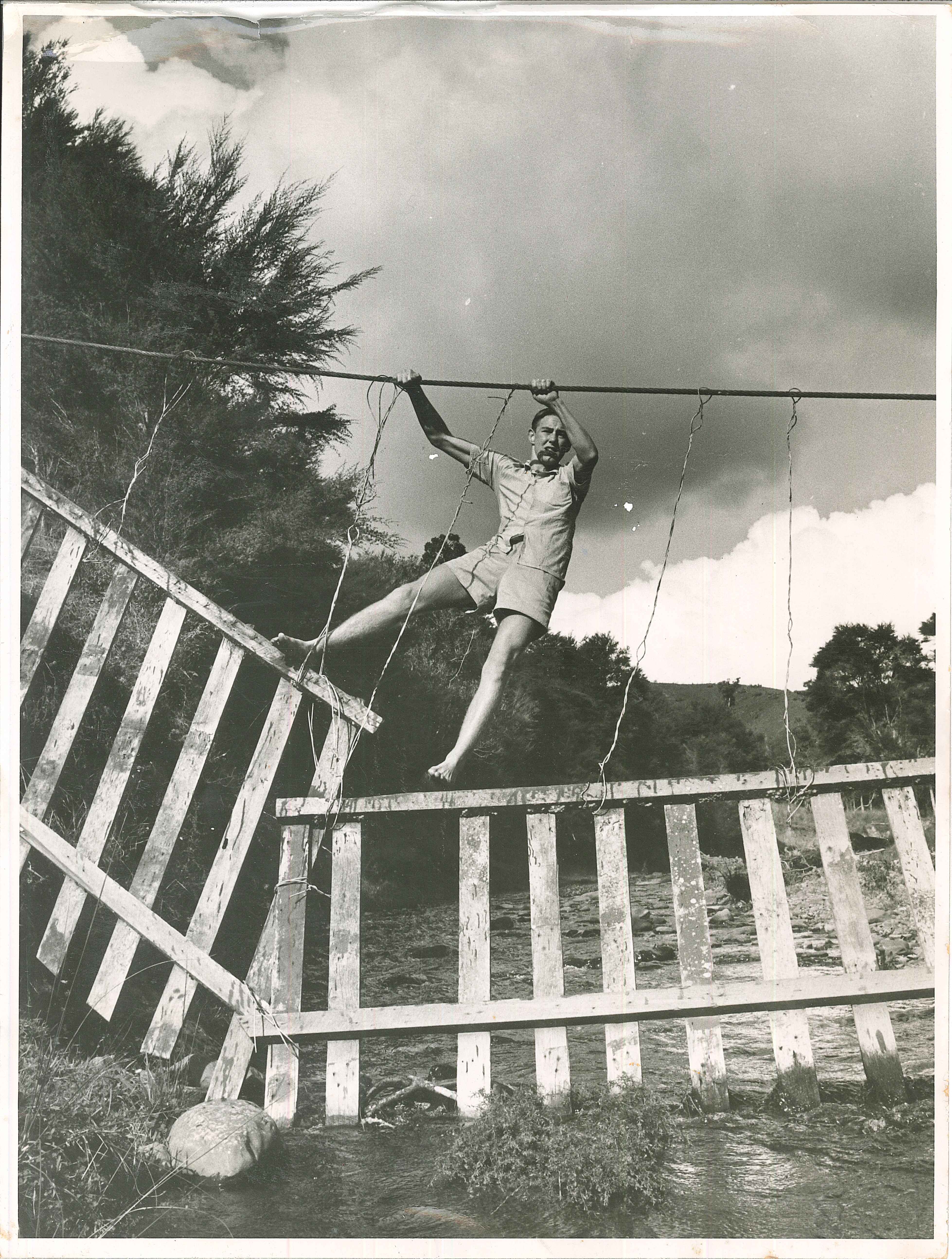 According to the 1961 College Magazine (Yearbook) held in the College Archives, Mr Mair while in Scotland had met with Sir John Hunt, General Secretary of the Duke of Edinburgh’s Award, and after being visited by the Scheme’s assistant secretary, Saint Kentigern College was formally invited to operate the Award Scheme as an Independent Boys’ School (Overseas). As a result, 12 boys began to work for their awards in 1961.

Today, with boys and girls involved, there is huge interest in the Duke of Edinburgh’s Award Scheme.