Mr Damon Emtage joined Saint Kentigern College as Principal in January 2023. Mr Emtage brings an impressive record of educational leadership, deep understanding of faith-based independent education and a commitment to both the values of Saint Kentigern and to leading the College with humility, care, and collaboration.

A New Zealander, originally from Auckland, Mr Emtage taught at Auckland Grammar School before embarking on a 22-year career in several leading independent schools in Australia, including Brisbane Grammar School and Wesley College Melbourne. Prior to this role, he was Deputy Headmaster at Brisbane Boys’ College, a Presbyterian and Methodist School, where he was also Acting Headmaster during a transition period in 2021. Throughout his career Mr Emtage has led numerous innovative student and staff initiatives in a variety of contexts. Between 2005 and 2009 Mr Emtage took a break from education and was assistant coach for a high-performance sports team.

His family is also looking forward to being part of the Saint Kentigern community. Mr Emtage’s wife, Kathryn, who brings with her considerable experience within the independent school sector in Australia will be taking on a role as an English teacher at the College. Their children, Jonty and Holly, will be joining the College as students. 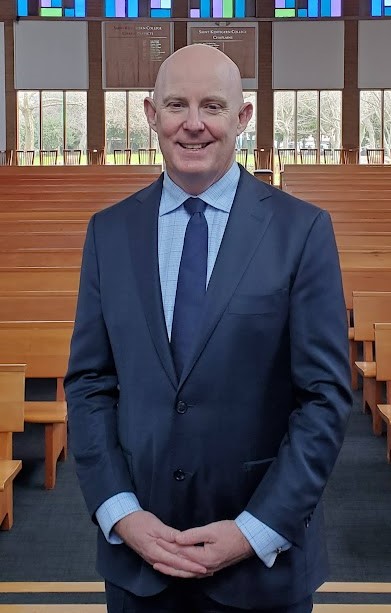