In May 2009, the Saint Kentigern Trust Board merged with the Trust Board of the former Corran School.

Both organisations had similar backgrounds and traditions and since the school formerly known as Corran joined the Saint Kentigern community, these traditions have become entwined and strengthened. 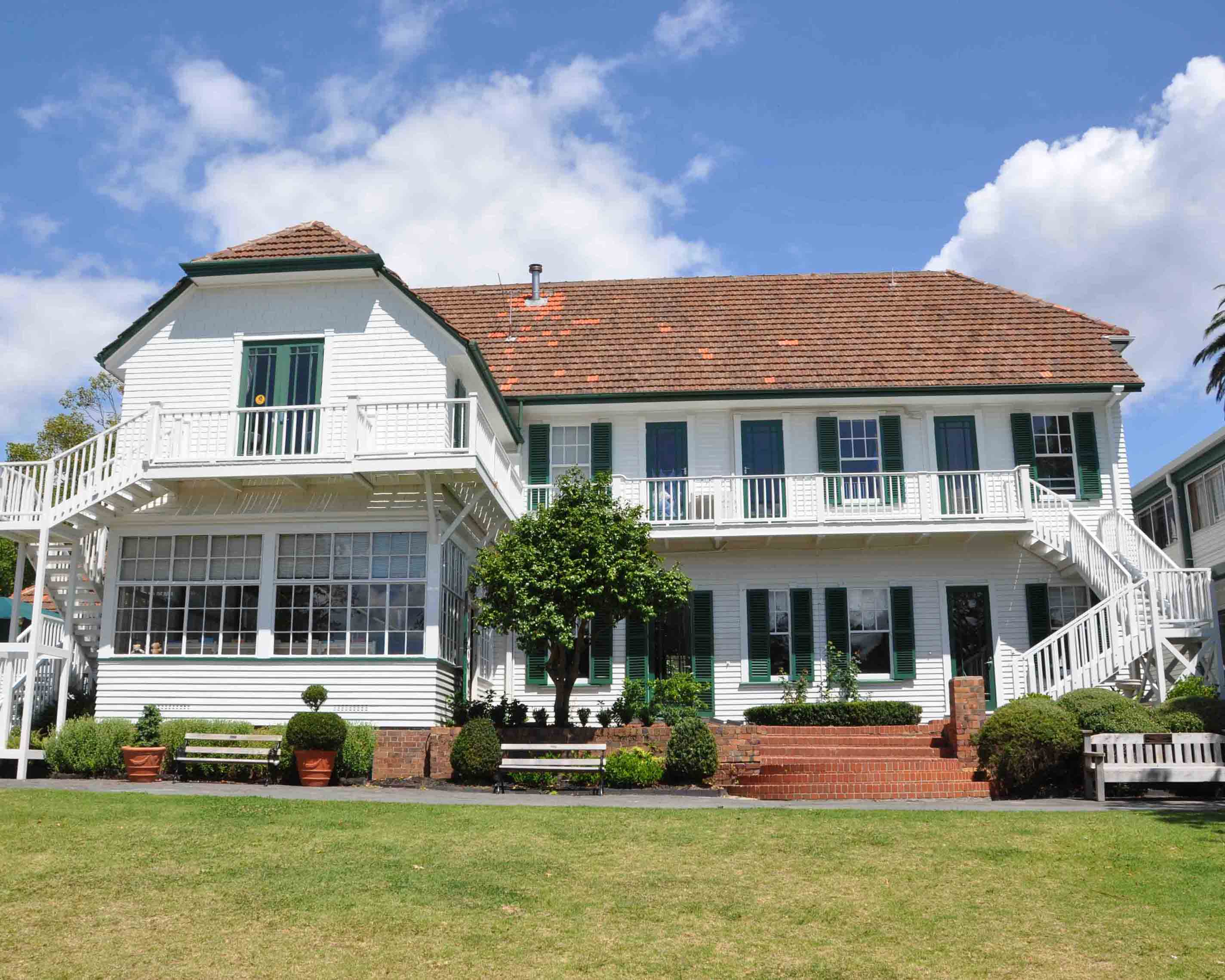 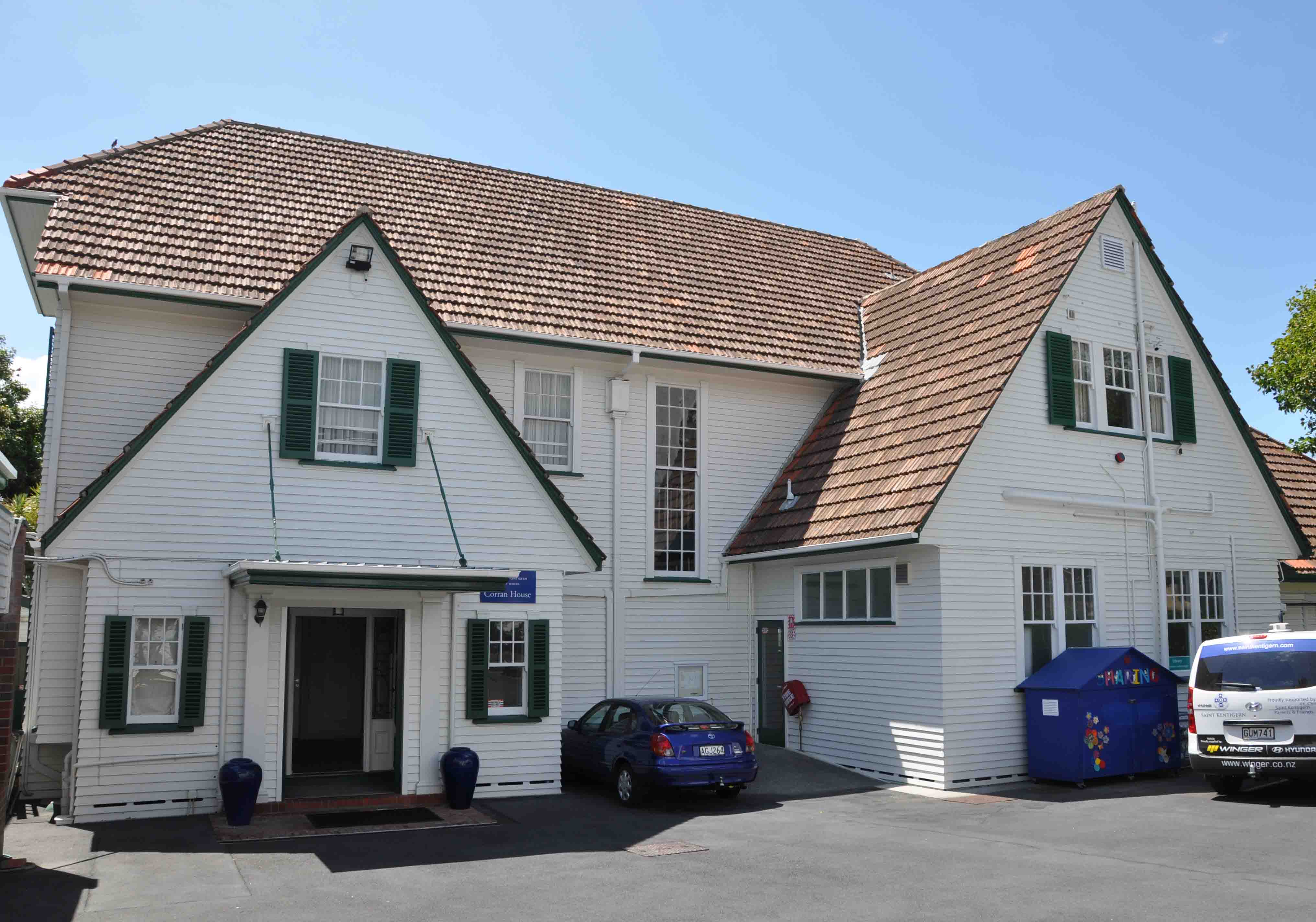 After three and half years developing and growing the role of Saint Kentigern Girls’ School, Mrs Hastie resigned in 2015 to take up opportunities overseas with Deputy Principal, Mrs Judith Dobson taking on the role of Acting Principal for the remainder of that year. Ms Juliet Small was appointed to the role of Principal of the Girls’ School from the beginning of 2016.

With 12 years’ experience as a principal of primary schools in Auckland, Ms Small was selected for her personal and professional qualities, and leadership expertise. For the previous eight years she had been Principal of Sunnyhills School with the four years prior to that as Principal of Oranga School. She had clearly demonstrated the ability to create a school vision and be an effective leader.

In the second half of 2015, she completed a Post-Graduate Diploma in Education (Counselling) at the University of Auckland, which gave her a unique skill set to provide mentorship to staff and students alike.

During 2016, with the announcement that the Head of College planned to retire in 2017, the Trust Board rigorously reviewed the structure of Saint Kentigern as one organisation.  The position of Head of College was disestablished and from the beginning of 2017, the former positions of Heads of Senior and Middle Schools at the College were renamed, Principal Middle College and Principal Senior College, with their roles moving towards a full responsibility principalship. Mr Duncan McQueen (Middle College) and Mrs Suzanne Winthrop (Senior College) were appointed to these roles.

After an extensive review period during 2019, the Trust Board made the decision to return the College to a single College model, disestablishing the roles of Middle College Principal and Senior College Principal. The Board was pleased to appoint Mr Russell Brooke as the new College Principal. Coming from the Principal’s role at ACG Parnell, Mr Brooke took up his tenure in March 2020. He, along with the Principals of the Boys’ and Girls’ Schools, Mr Peter Cassie and Ms Juliet Small, report to the new Head of Saint Kentigern, Mr David Hodge who took up the role at the start of Term 2, 2017. 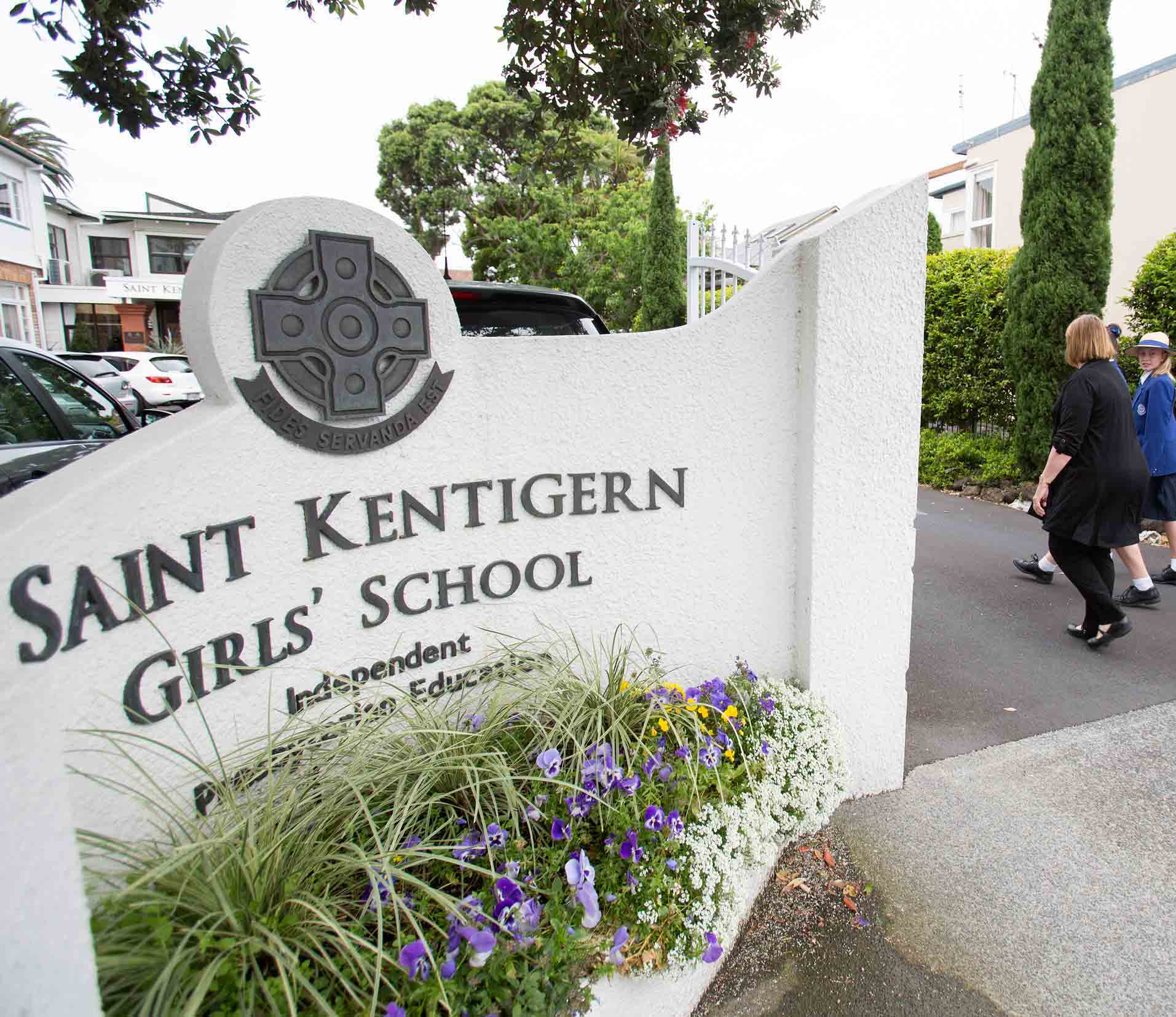 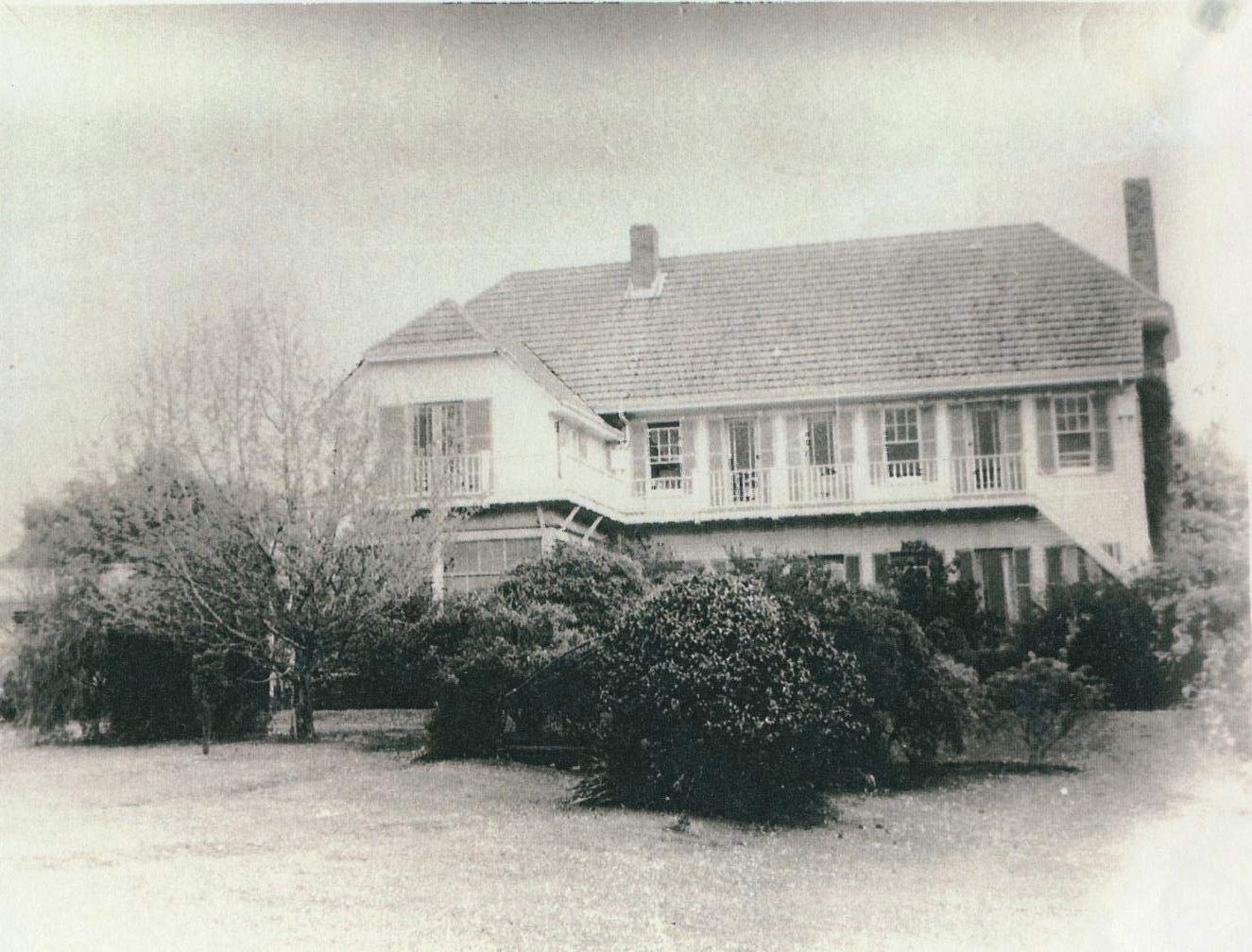 The History of the
former Corran School

It is important to us that we do not lose sight of the historical background of the school; the foundations and values on which it was built; and those who led the school for the first 60 years.

Corran School began in 1947 as a Private Kindergarten for boys and girls in the home of the school's founder, Mrs Victoria Constance Duthie, at 13 Wairua Rd, Remuera. The kindergarten then moved to rooms behind the Remuera Library, and as it grew further, moved to the home of Mrs Duthie at 15 Orakei Road, Remuera.

Such were the high standards attained by Mrs Duthie, that she was persuaded in 1952 to increase the scope of her school and establish a Primary School which was officially registered on 28 July 1952.  A Trust Board, comprising Mr P Hanna, Mr S.K.Burcher, Sir William Goodfellow, Mr J.R.Cropper and Mr G. Pollard (parents who wanted their daughters to further their education at Corran) was established in 1954. A school badge was designed incorporating the school motto ‘Gaudeamus’ (which means ‘Rejoice’) around the Tudor Rose. The rose was later changed to the Manuka flower which was felt to be more appropriate for a New Zealand school. Community interest in Corran generated sufficient funds to purchase 514 Remuera Road, the current site of the school, from the Mormon Church in 1955. 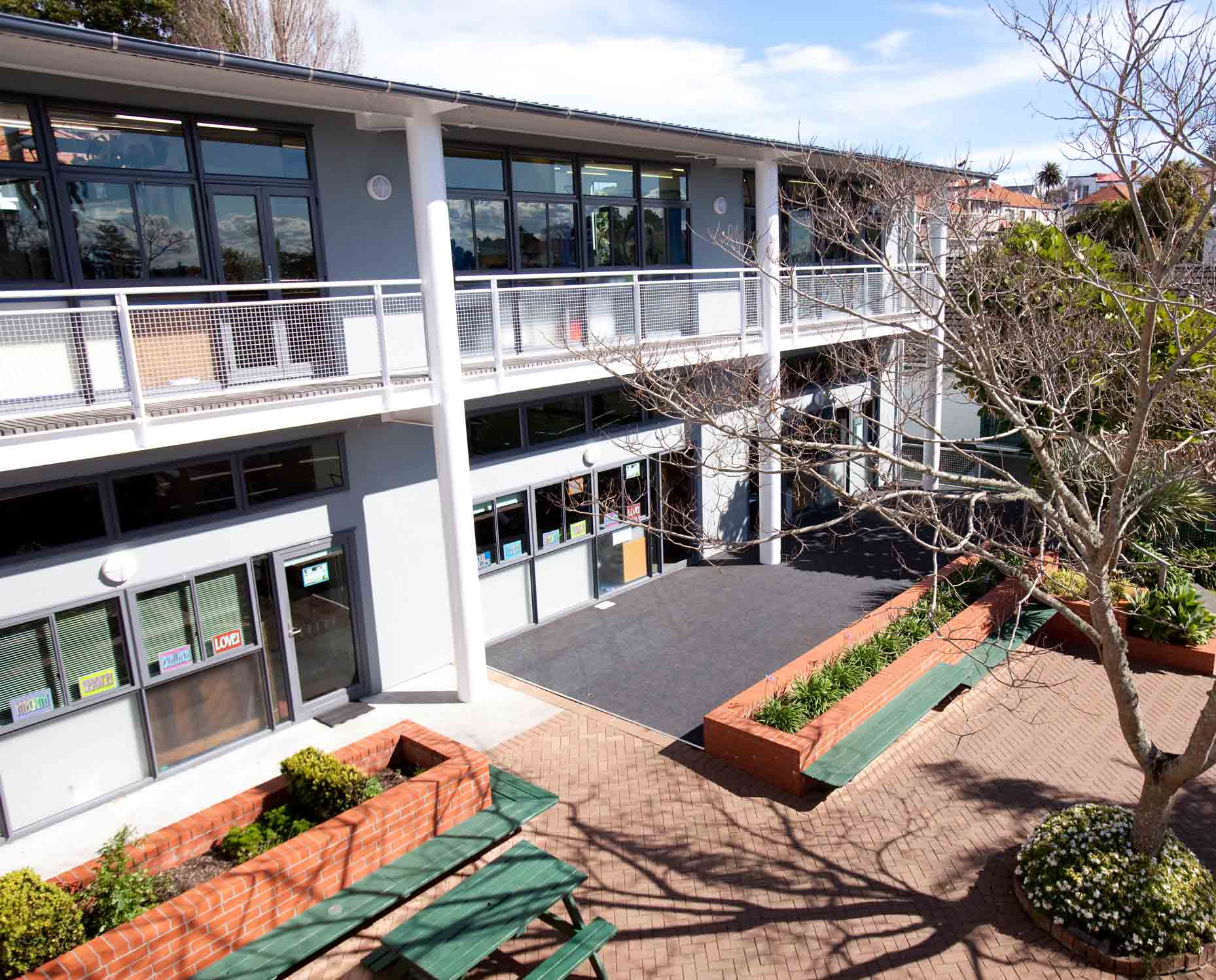 This gracious home, known as ‘Korinina House’ had been built in 1918 for the Louisson family who, in later years, built a smaller but similar home in a corner of the property before selling the original home to the Mormon Church. When the transfer of Corran School to 514 Remuera Road took place, the roll was 70. 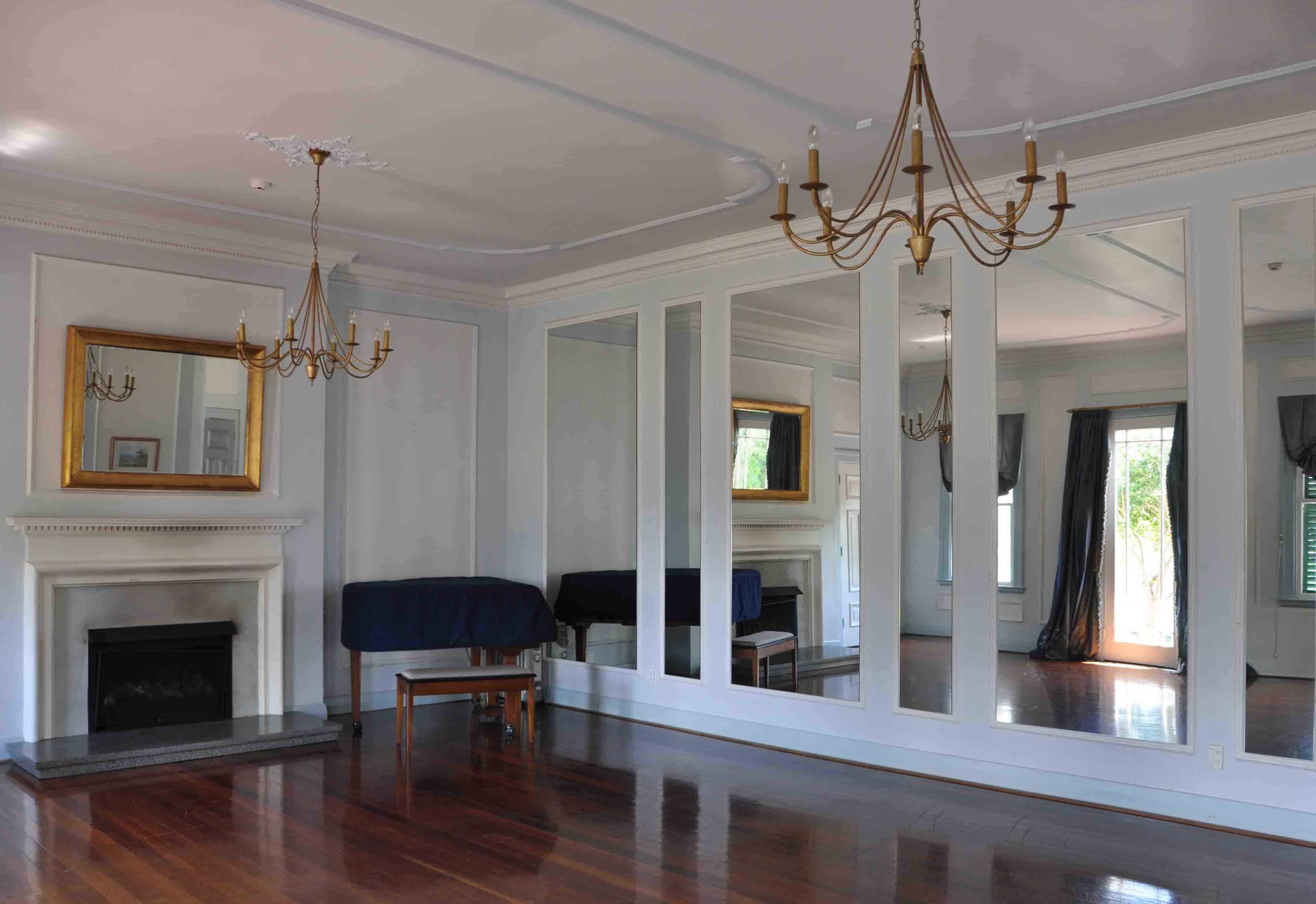 The philosophy established by Mrs Duthie remained long after her retirement in 1960. She wanted the school to remain small, caring and Christian, with an emphasis on academic and cultural excellence. In this, we see many parallels with the focus of the Saint Kentigern Trust Board to establish schools of excellence with a Christian family environment.

There has been much discussion over the name of Corran School and where it came from. In the 1969 school magazine, a senior pupil wrote an article stating that it was named after a small girls' school in London called ‘Corran House’ which was bombed during the Second World War – this was the story Mrs Duthie told as to how the school was named.

In 1956, the co-educational kindergarten closed and the following year the secondary part of the school was registered with the Education Board. In the intervening years, the school has had seven Heads, the final being Mrs Sally Dalzell who should be acknowledged for her strength of leadership during 2009; a very difficult year for the students, families and staff of Corran School as they came to terms with the implication of the changes – when in May 2009, the Saint Kentigern Trust Board assumed responsibility for all the operations of the former Corran School. 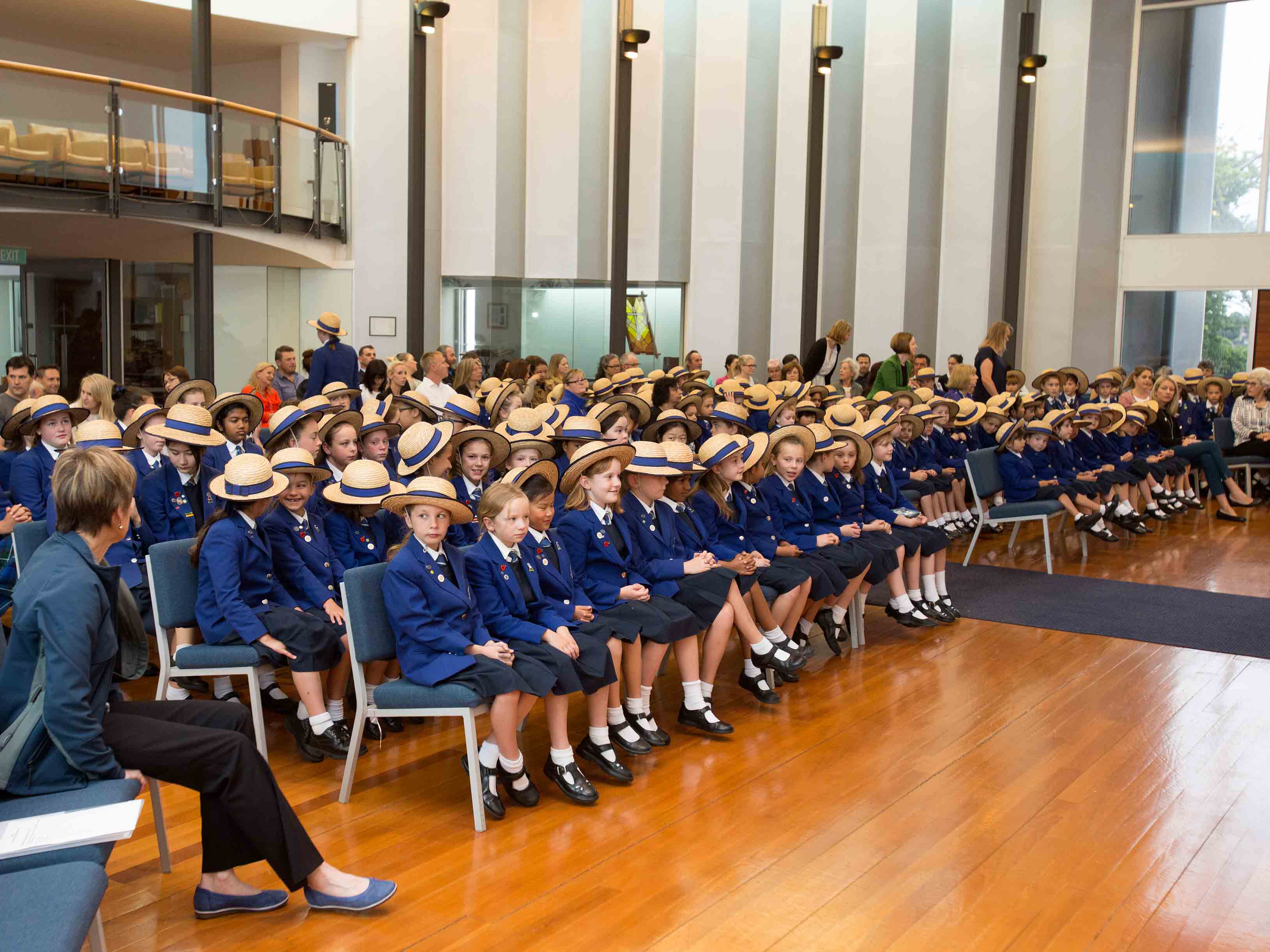 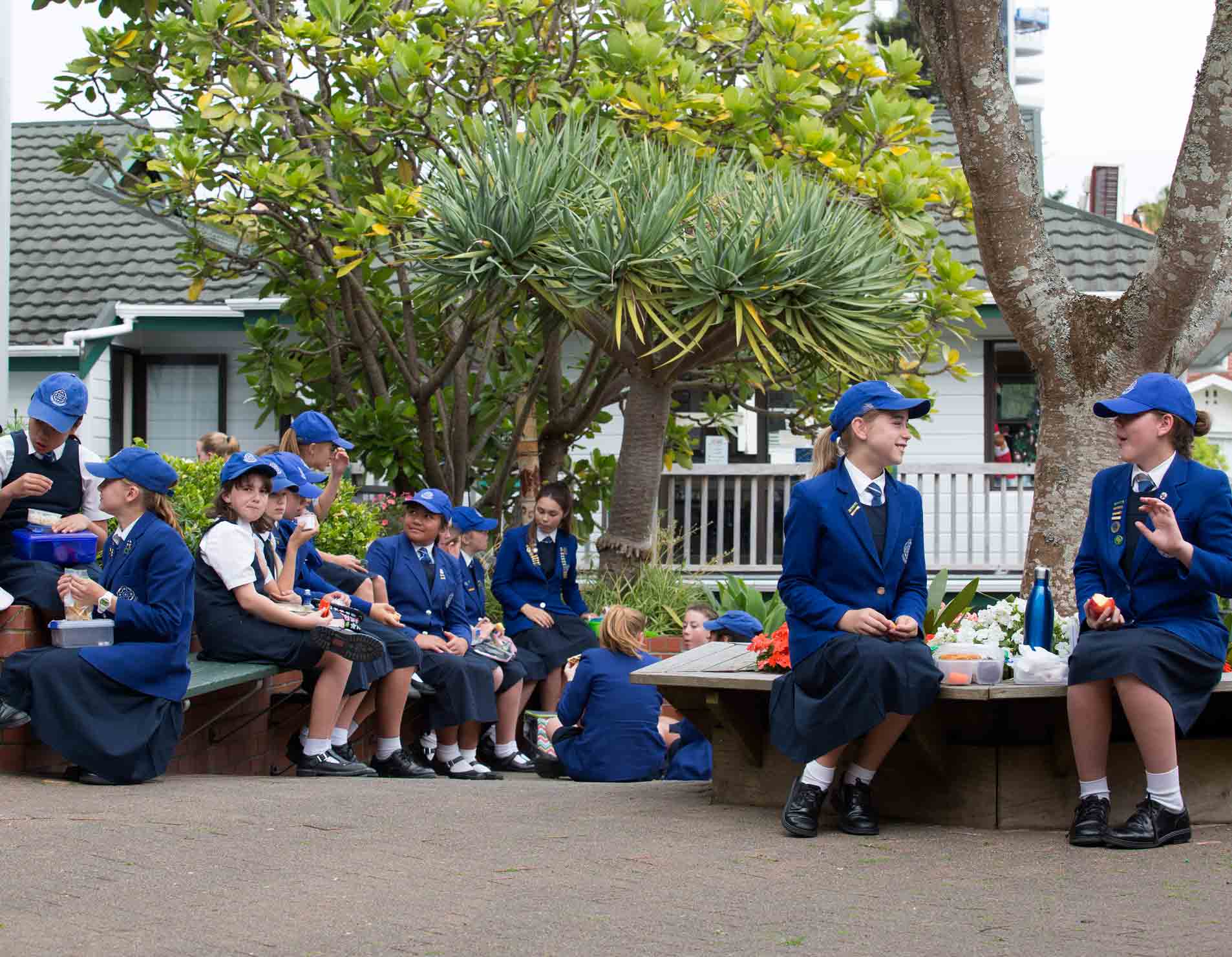 Over the years, the physical campus on the Corran site has seen many changes, including the acquisition of six neighbouring properties to accommodate expansion. The growth to form a full Year 1-13 school saw the addition of many specialist teaching amenities including technology facilities, art rooms and a science block. This along with a very fine library, music suite and a swimming pool set in beautiful grounds has left a legacy of superb facilities for the ongoing education of primary girls on the site.

During the course of 2010, extensive refurbishments took place to turn Upland House into a Preschool for boys and girls - reflecting where the Corran story began.