The Leavers’ Wall has become a place of pilgrimage for former students of the Boys’ School.

The boys who leave from Year 8 at the end of each year have earned a special place in the heart of Saint Kentigern and take the School’s good wishes with them and the hope that they will return to visit one day.

At the end of 2005, the Boys’ School created a bronze Year 8 Leavers’ plaque that was affixed to the Warwick Macky Senior School on the wall where the School’s Crest and Senior School opening plaque are mounted.

The plaque holds the names of all the leavers for that year. By the 50th Jubilee year in 2009, a plaque had been put in place for each year since the opening of the School in 1959.

The wall became known as the Year 8 Leavers’ Wall and was officially opened during the Jubilee celebrations in 2009. 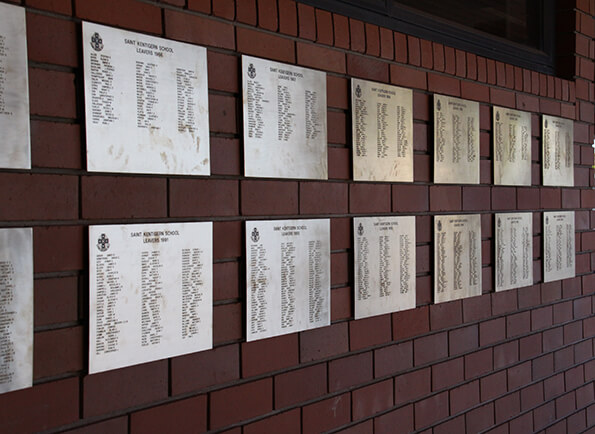 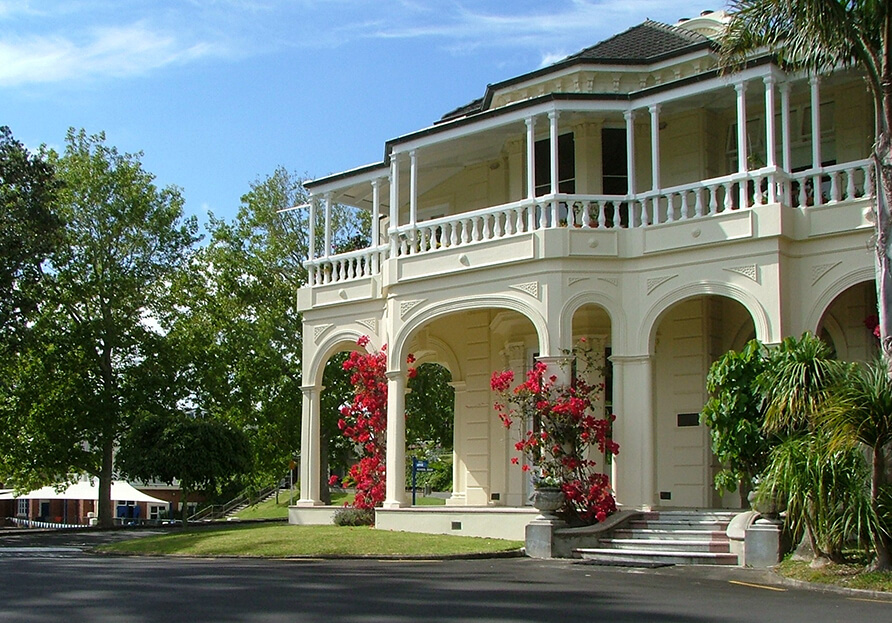 It has become a place of reverence for those approaching the end of their primary education and a beacon for those who return to remember their time at the School.