The Saint Kentigern Old Boys' Association was established over 50 years ago with the primary purpose of being an organisation that represents and provides opportunities for fellowship for former students of Saint Kentigern. With the introduction of girls to the College in 2003, the Association reviewed its name to become the Old Collegians' Association.

Originally membership was optional and open to boys who had attended Saint Kentigern College.

The Association then expanded to include all students who attended either the College in Pakuranga and/or the Boys’ School in Remuera. More recently, that was further reviewed with the addition of the Girls’ School and the Preschool in Remuera.

In recent years, the membership fees for the Association have been included as part of the acceptance fee for students entering Saint Kentigern and hence all students who now attend any campus become automatic life members of the Association. 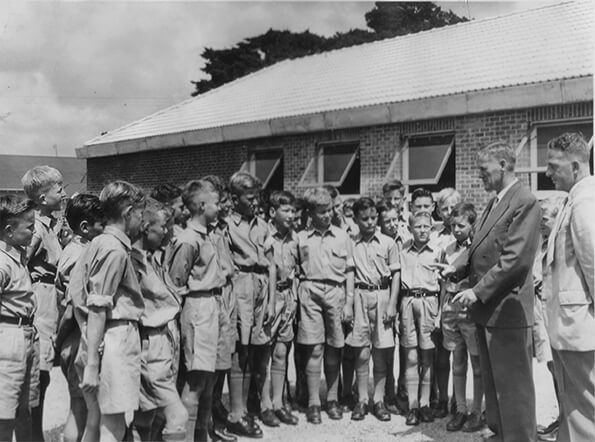 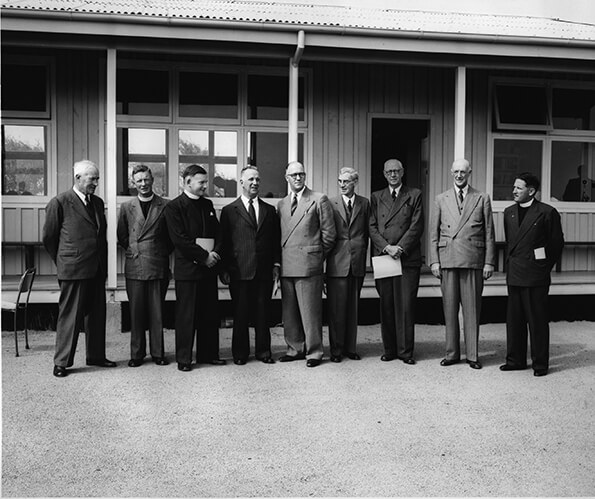 While the primary focus of the Association has not changed, we now see our role as being more than simply fellowship for past students, and we have furthered our objectives to include:

The Association is run by a voluntary committee headed by the President. This position is a two-year term generally taken up by the previous years' Vice President and supported by the immediate year's Past President.

The committee consists of the President, Vice President, Past President, Secretary, Treasurer and general committee members which usually number approximately five to eight.

Executive Officers generally hold office for two years and then come up for re-election at the AGM, generally held in April each year.

All members may be contacted through SKOCA@saintkentigern.com 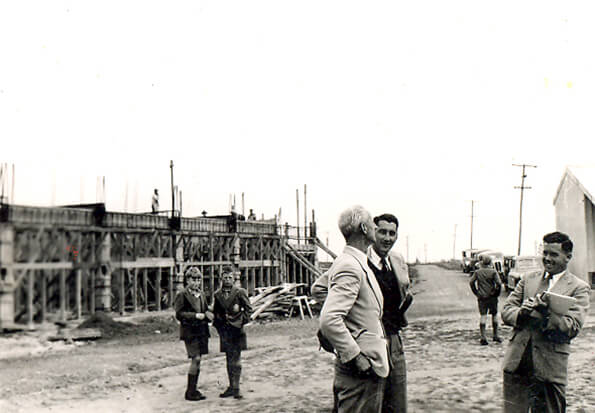 The Association runs several events each year which include:

There are currently three main gatherings during the course of each year. The Annual Old Collegians' Reunion Dinner has been held each year at the College for many years. In more recent times, an annual dinner by decade has been held for former students of the Boys’ School and a Reunion Dinner for former boarders and house staff is held at Bruce House.
These events are always well catered and well attended with invited guests, Trust Board members, and an interesting or controversial guest speaker.

For a number of years, Old Collegians based in London and Australia have gathered annually for dinner. The London reunion is hosted in Central London and attracts those living in the UK as well as those on their travels in June/July. In August, Melbourne, Sydney and Brisbane take it in turns to host a dinner, often associated with a major sporting event.

Two golf days are held each year. All Old Collegians gather at an Auckland golf club in the final quarter of the year. This generally enjoys excellent participation so it pays to book early. Early in each new year, generally in February, former students of the Boys’ School also gather for a day of golf and camaraderie, also very well attended.

This dinner is sponsored by the Old Collegians' Association on behalf of the College to honour outstanding sportspeople at the College in all sporting codes. It is a highlight of the year for many students and their parents to see their endeavours honoured and rewarded. The Dux Ludorum is awarded to the highest sporting achiever. This event is held in November each year.

These dinners are sponsored by the Old Collegians' Association on behalf of both the Boys’ School and the Girls’ School and are held in December each year for the Year 8 students and their parents.

Subsidised events are held each year for the younger set of Old Collegians who are either still at university or in the early stages of their careers. There is generally an event held in both Auckland and ‘Otago’ each year. 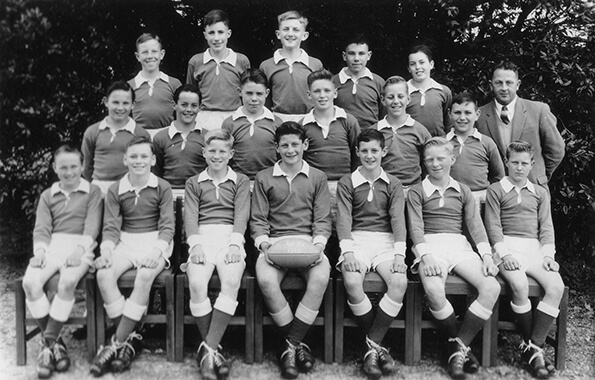 The Saint Kentigern Hall of Achievement recognises past students of Saint Kentigern College who have achieved above all others. Similar recognition is intended at the Schools and SKOCA has been working towards developing an award which can be presented to our outstanding former students who have gone on to excel in their field of endeavour.