Did you know that amongst all the modern buildings on Saint Kentigern College campus is an historic landmark built in the nineteenth century? Almost hidden from the busy Pakuranga highway, but shadowed by a large Norfolk pine at the top of hill, is Roberts House, the home of Charles Roberts who in 1860 purchased the farmland which much of the College now occupies.

According to an article in the Saint Kentigern College Silver Jubilee History booklet held in the College Archives, Captain Roberts arrived in New Zealand in 1845. 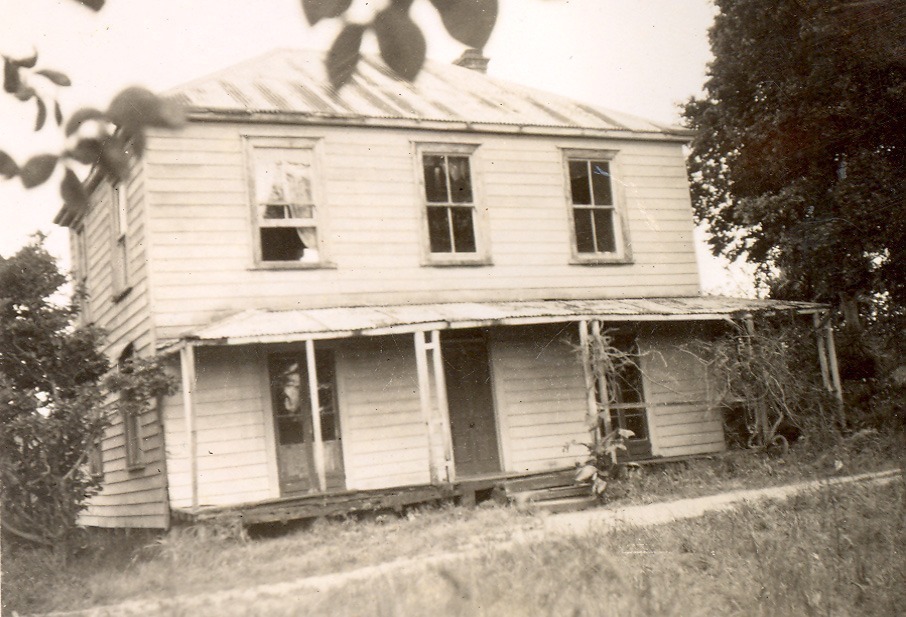 He served in the land wars and later received his commission from Governor Bowen in 1871, captaining troops of the Howick Cavalry which was formed to protect the settlers of the area.

The Roberts family farm with a frontage on the Tamaki Estuary was known in the early days for its Clydesdale horses, bred and grazed on the property, and for its fine wheat and root crops. When Saint Kentigern College began in 1953, much of the land was converted to a town-supply dairy unit.

Now the whole site is occupied by school buildings and playing fields. The old barn and other farm buildings are long gone, but the historic landmark of Roberts House has been restored and is used today for staff accommodation associated with the College boarding house.

The College Archives Centre has a portrait of Captain Roberts on its wall and also some interesting photographs and memorabilia from this era before the College began.