The Private Speech and Drama programme at the College provides tuition for students who wish to hone their public speaking and performance skills.  During the course of the year many of the students work towards examinations in Speech and Drama or Communications with either the New Zealand Speech Board or Trinity College of London. There are also opportunities for our students to enter local competitions in both public speaking and Speech.

Download the 2020 Application form for Speech and Drama lessons 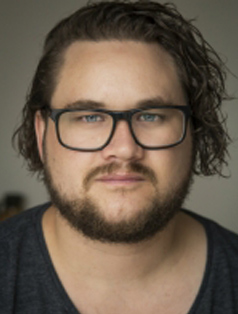 Bachelor of Performing and Screen Arts (Acting for Screen and Theatre)

Saint Kentigern College old-collegian, Ashton Brown has just completed his sixth year as an Acting Coach, Speech & Drama Tutor, and Public Speaking Coach at the College. Since completing his degree at Drama School, Ashton has spent years working professionally as a writer for television, voice actor, character actor and stand-up comedian. You may have seen him on Shortland Street or heard him Power Rangers without even knowing!

Ashton works with students of all ages and ability levels. He is experienced at teaching all 8 grades of the Trinity College exams (Speech & Drama, Acting Skills and Communication Skills), as well as working with students who lack confidence in all areas of communication. Ashton firmly believes in creating a fun and open environment in which creativity can thrive.

Ashton is the Director of the Middle College Production and over the past four years has directed Chitty Chitty Bang Bang, The Little Mermaid, Peter Pan, Joseph and in 2020 he is excited about directing the upcoming musical - Shrek. 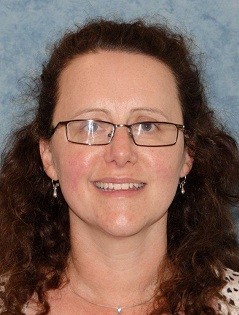 Catherine started tutoring at Saint Kentigern College in April 2014 and is experienced at preparing students for Trinity and NZSB exams. She has a BA Dramatic Art (Hons Degree) from the University of Witwatersrand in South Africa (1993) and has completed a Diploma in Higher Education in Theatre Design: Costume Interpretation from the Wimbledon School of Art in London (1997).  In 2000 she obtained her Trinity College ATCL in Speech & Drama (highest mark for ATCL teacher) and took the practical exam for her LTCL in 2001 – but then had her first child so did not complete it.

When Catherine first came to NZ in 1998 she worked as a costume maker for Elizabeth Whiting Costume Design, making costumes for ATC productions and Opera NZ whilst also doing voluntary work at the Dolphin Theatre.

She began teaching Speech and Drama as an itinerant at St. Cuthbert’s College, Diocesan School and privately. Many of her private students have participated in the Auckland Speech and Drama Competitions.  Recently Catherine has facilitated workshops on Creativity for adults for the Auckland Playcentre Association.

“I believe that the communication & performance skills taught in Speech and Drama are an essential life skill.” 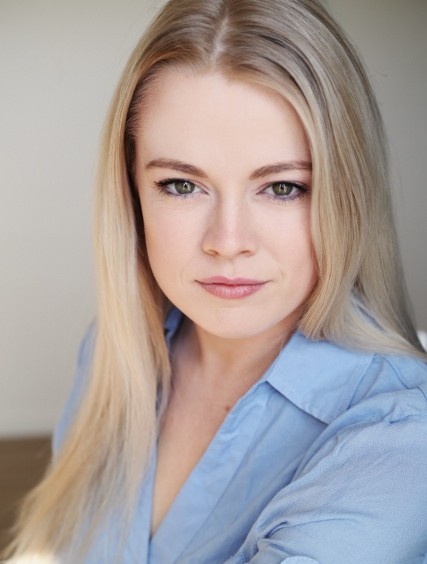 Bachelor of Communications (Honours), Diploma in Acting (The Actors Programme)

Brie has over 10 years’ experience coaching and teaching Speech and Drama, Musical Theatre, Acting Skills and Singing to students across Auckland. She has been a member of the Saint Kentigern College private tutoring staff for four years. Over this time 100 percent of her Saint Kentigern students have achieved Merit (80%) or higher in their Trinity College of London Speech and Drama examinations. She is passionate about equipping students with the creative, communication and confidence skills that will take each and every student far in their academic, performance and personal lives.

Brie is a graduate of The Actors' Programme and has been part of the New Zealand Theatre, Film and Television industries for many years. She played Sandra Withers in Shortland Street (2015) and directed, produced, wrote and performed in award-winning theatre productions created by Bits and Pieces Ensemble. Having trained in both Musical Theatre (Trinity College examinations) and Acting for over 15 years, she has a wealth of knowledge and experience to share. She spent four years working in Radio and is still currently employed as a regular voice-over artist for commercials, television and film work. 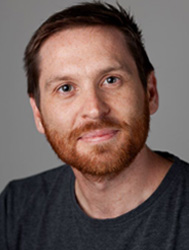 Ben has been acting, writing, directing and generally creating theatre for over a decade. He spent four years as a high-school Drama teacher, also teaching the Year 10 Drama students of the Performing Arts Academy, an in-school programme for gifted Arts students, where he was quickly named the Teacher in Charge. These students consistently achieved top marks in their NZ Speech and Drama examinations mid-year, before working collaboratively with Ben to create and perform a play for an audience at the end of the year.

Although he has more experience with comedy, Ben absolutely loves working on serious pieces and providing a safe and fun place where actors can play, explore and discover depth and meaning in performance.

After leaving teaching, Ben moved onto working as a journalist for the IT industry for a year. He is currently working on a Master’s Degree in Communication Studies at AUT and continues to get stuck into theatre projects whenever the opportunity arises. He is very excited for his first year bringing his experience and expertise to Saint Kentigern students.