House competitions across the three campuses are colourful affairs as students represent their Houses with a sense of pride and camaraderie.

House competitions in a variety of activities including sports, music events and charity efforts, build a friendly rivalry for the prestigious House Cup, presented at the end of each year.

The Boys’ School and Girls’ School are divided to the four original Houses – Cargill (green), Chalmers (blue), Hamilton (red) and Wishart (yellow). The College added a further two Houses at the start of 2017 – Stark (teal) and Wilson (purple).

Where did these six House names come from? To delve back into history and discover the stories behind the House namesakes is a sobering lesson; for these six men and women were martyrs. Donald Cargill, James Chalmers, Patrick Hamilton, George Wishart, Margaret Wilson and Helen Stark paid the ultimate price for their belief.

Read their stories below.

Donald Cargill was born at Rattrie in Perthshire in 1619 and studied at Aberdeen University and then at St Andrews.

In 1655 he was ordained the minister of the Barony Church in Glasgow, but was deposed when the persecution of the Presbyterians was resumed under Charles II.

He became one of the most prominent field preachers at the Covenanters and fought with them at the Battle of Bothwell Bridge. He was seized and put to death in Edinburgh on July 17th, 1681. 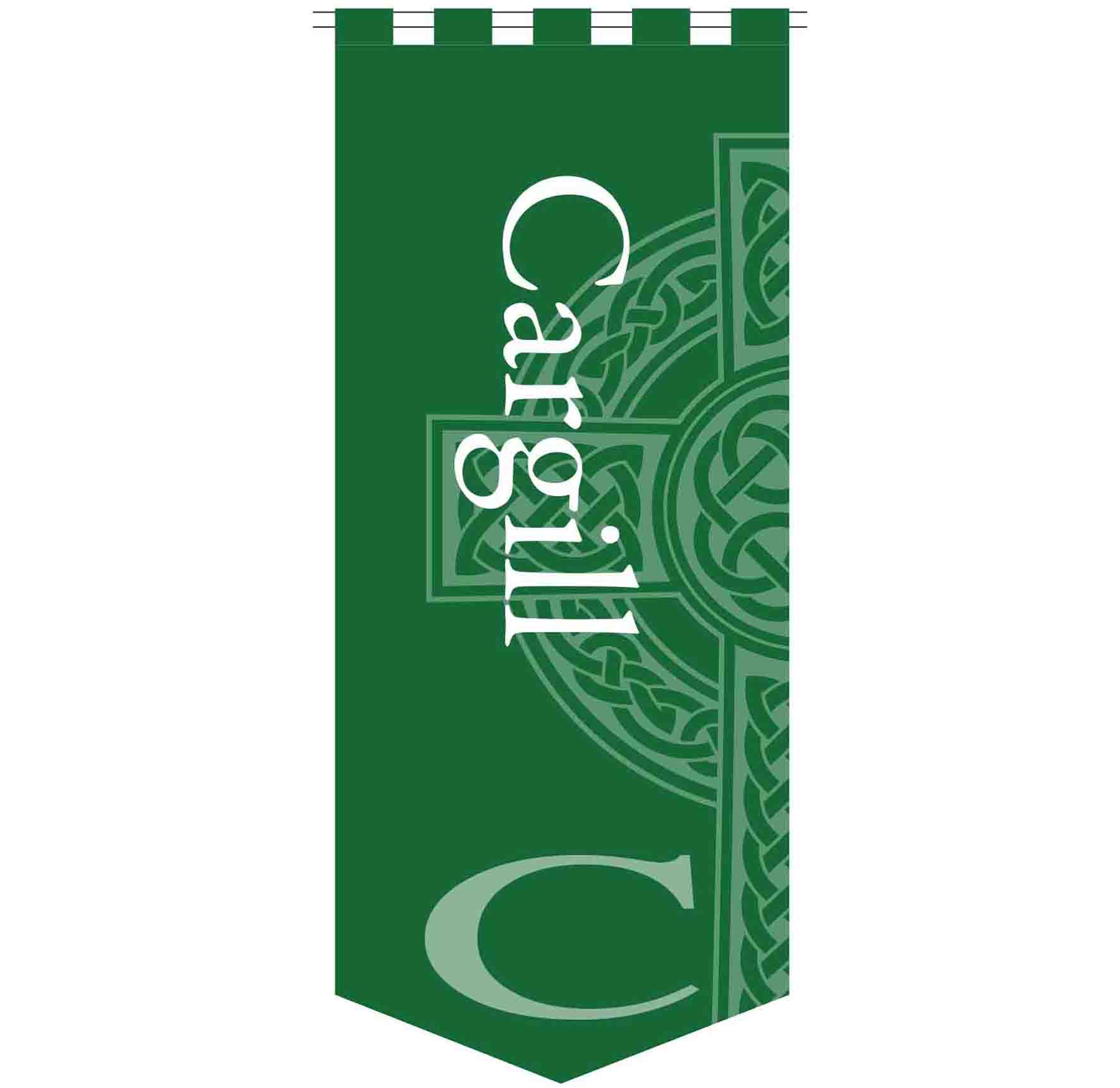 James Chalmers was born in the fishing village of Ardrishing, Kintyre in 1841.
After serving the Church in Glasgow and attending Glasgow University he became a Missionary with the London missionary Society and worked in the islands of the Pacific, chiefly in Rarotonga.

Later he was transferred to New Guinea and in addition to his missionary work did much to open up that country.
He was known as Tamate-Father and was the friend of Robert Louis Stevenson.

In 1901, when about to start new work in Goarberi Island, he was clubbed to death by the natives. 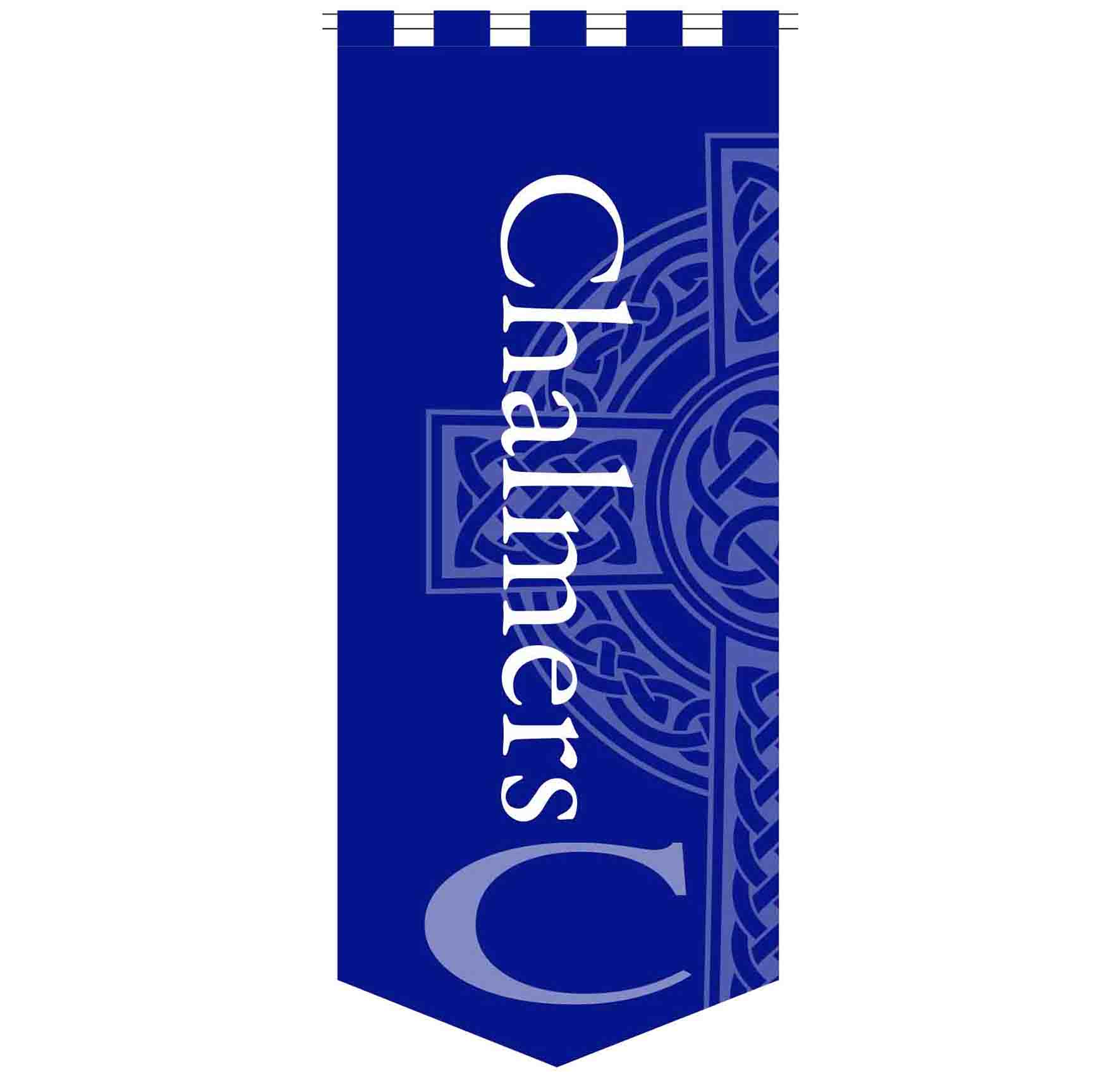 Patrick Hamilton was born near Glasgow in 1500. After being at the local school he studied first in the University of Paris and then at Marburg where he came under the influence of Martin Luther.

On his return to Scotland he lectured in the University of Aberdeen, but his views brought upon him hatred of the church authorities.

He was arrested in 1528 and burned at the stake outside St Salvator’s College, St Andrews on February 29th, 1528. Outside that College to this day is a stone with the letters P.H. which the students traditionally jump over. 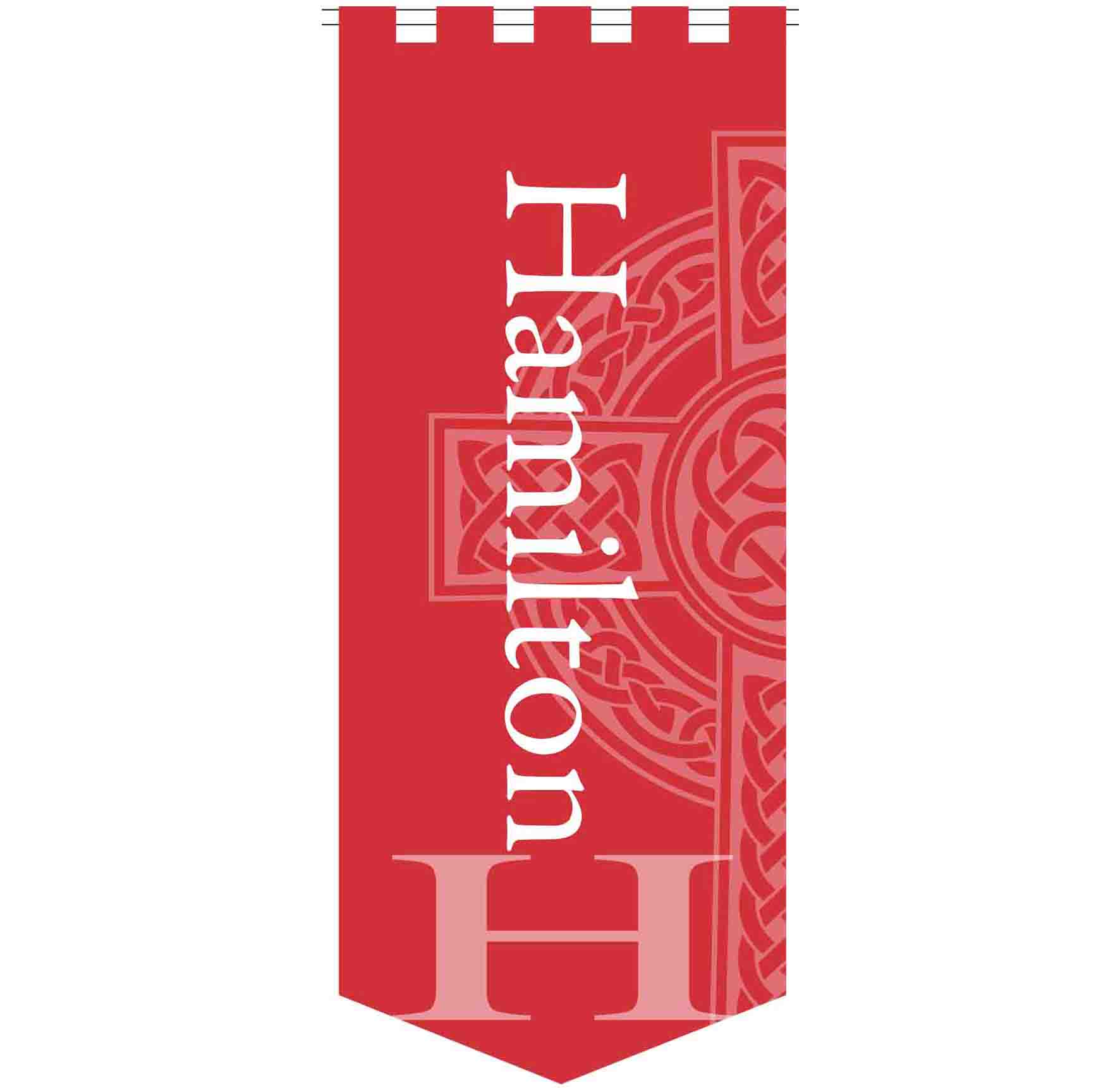 George Wishart was born in Kincardineshire in 1513. He became a schoolmaster at Montrose, but was in danger of arrest for teaching the Greek New Testament.

He fled to England where he became a Fellow of Corpus Christi College, Cambridge. He returned to Scotland in 1543 and boldly proclaimed the doctrines of Luther. He was protected by a band of old friends, chief of which was John Knox.

In 1546 he was arrested by Cardinal Beaton and hanged at St Andrews, his body afterwards being burned. 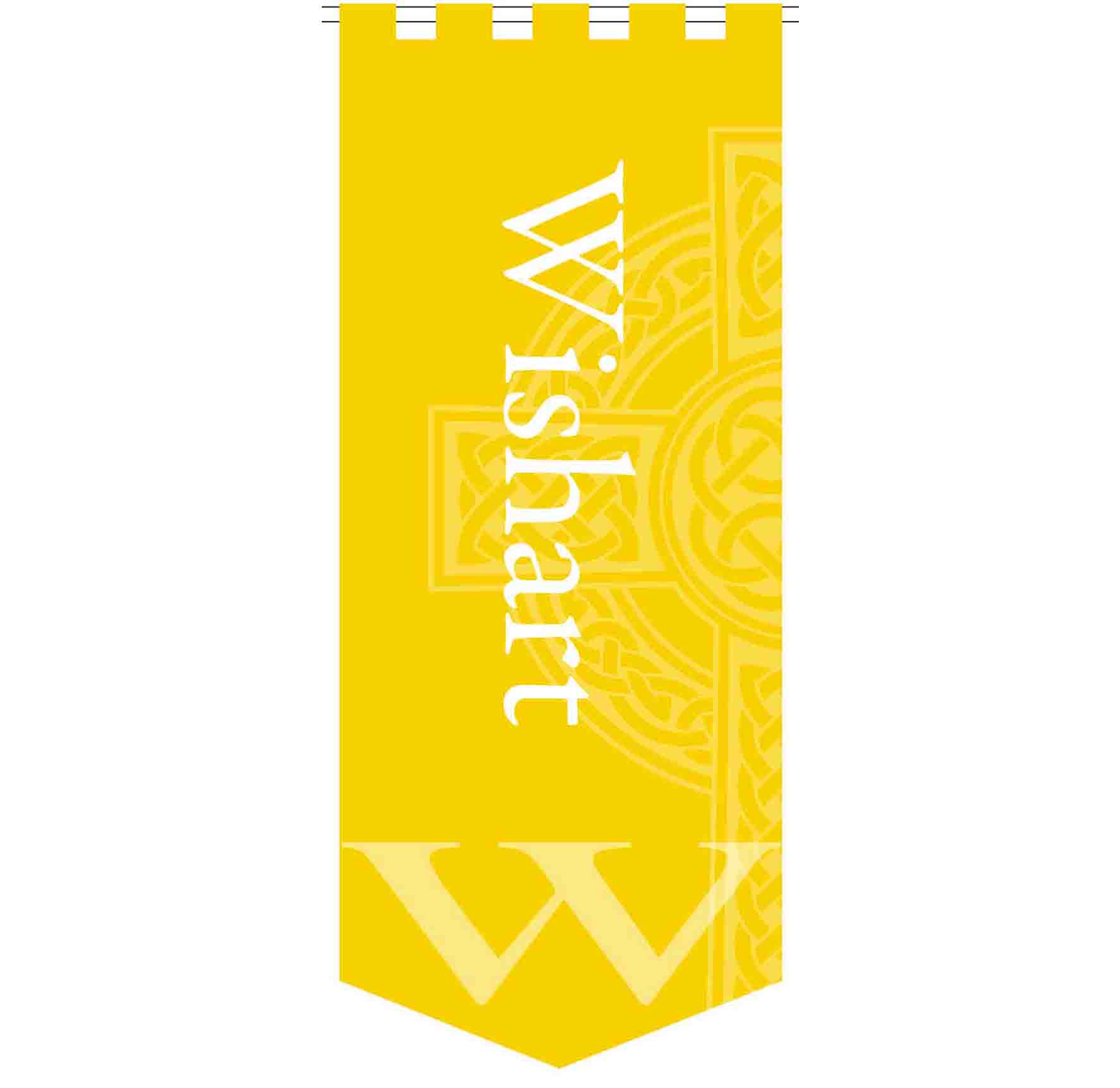 Margaret Wilson was a ‘Covenanter’ which was an ‘early’ type of Presbyterianism. Covenanters were anti-royalists who would not take an oath to the English king and, therefore, by implication, the Anglican episcopal system. Alas, like most church history, religion and politics overlapped. Coventers died a dramatic death by being drowned for their beliefs in Presbyterianism as an emerging movement.

During ‘The Killing Times’ of the Covenanters in the 17th century, Wilson was one of the two Wigtown Martyrs who were executed in 1685 by Scottish Catholics in Wigtown, Scotland. Their story, as told in various sources, tells how the two women were betrayed by an informer. After a month in prison they were tried as rebels and sentenced to death by drowning. Wilson and Margaret Lachlan were tied to stakes on the town's mudflats to drown with the rising tide. It was hoped that as a young 20-year-old, Wilson might be persuaded to change her mind after watching the older Lachlan drown. The strategy failed and both died. This execution was carried out by dragoons under the command of Major Windram in the presence of Sir Robert Grierson of Lag who held the King's Commission to suppress the rebels in the South West. 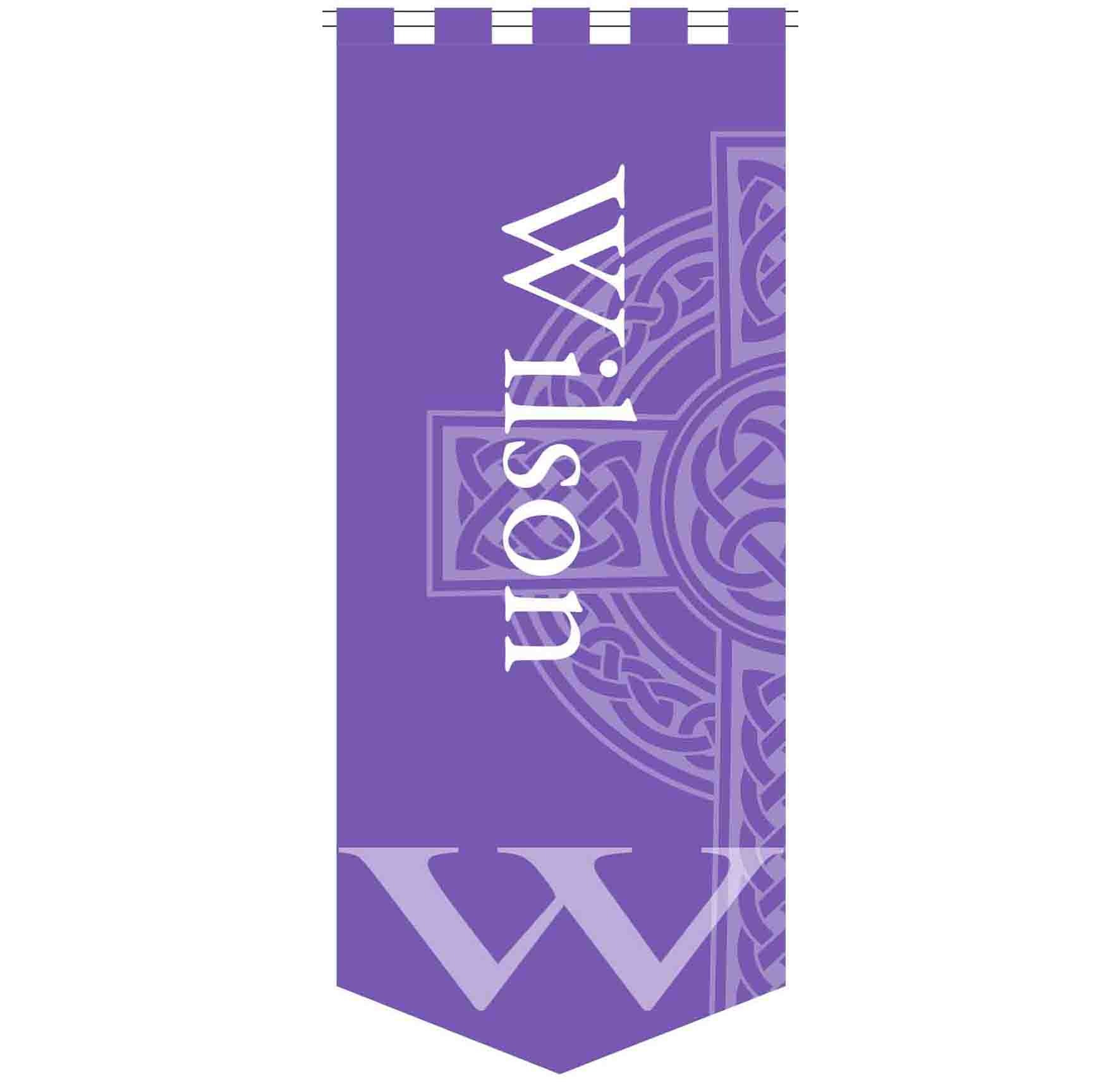 One of the earliest Scottish Protestant martyrs, Helen Stark (or Stirke) was executed by ‘drowning in sack’ in Perth, Scotland. She was among a number of heretics, known as the ‘Perth Martyrs,’ who were condemned during the visitation of Cardinal David Beaton, Archbishop of St Andrews, in January 1543.

Stark was charged with having refused to call upon the Virgin Mary in childbirth and having claimed that the Virgin had no special qualities that made her superior to other women. Along with her husband, she was also accused of disrupting a sermon that claimed there was no salvation without intercession and prayer to the saints. The pair confessed the charge, adding that it was people’s duty to bear testimony to the truth and their right not to suffer false doctrine. The townspeople sought to save the accused but to no avail, since the local priests refused to intercede for any found guilty of such crimes. Helen and her husband left several children, including their new baby, to the care of the townspeople. 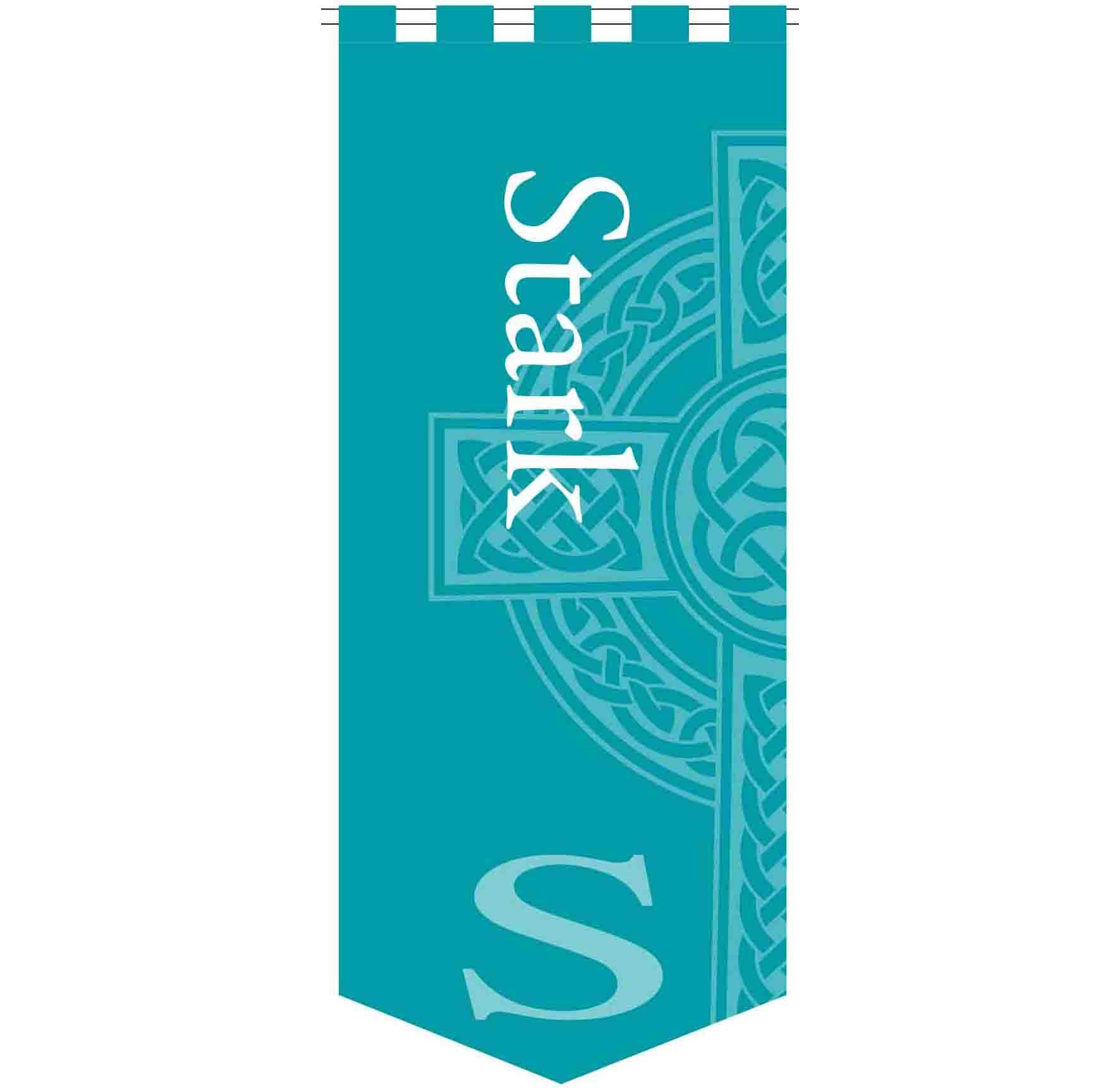