Did you know that one of Saint Kentigern’s most distinguished past scholars and teacher of English and Classics, the late Michael Stevens (OC #720), also had a passion for sport and outdoor education and went on to be a greatly valued teacher for 22 years at the King’s School, Worcester, in England?

Michael, who passed away in 2005 after a lengthy illness, established in his will a substantial legacy fund to enable individual students at Worcester to participate in extra-curricular activities which they might not otherwise be able to afford.

Michael had won a Commonwealth Scholarship in 1969 to study at Cambridge University in England. He was an outstanding scholar having been Dux of Saint Kentigern College in 1964, winner of a National Junior Scholarship in the same year and a top classics scholar at the University of Auckland, He also excelled at sports including three years in the 1st XI Cricket and two years in the 1st XV. 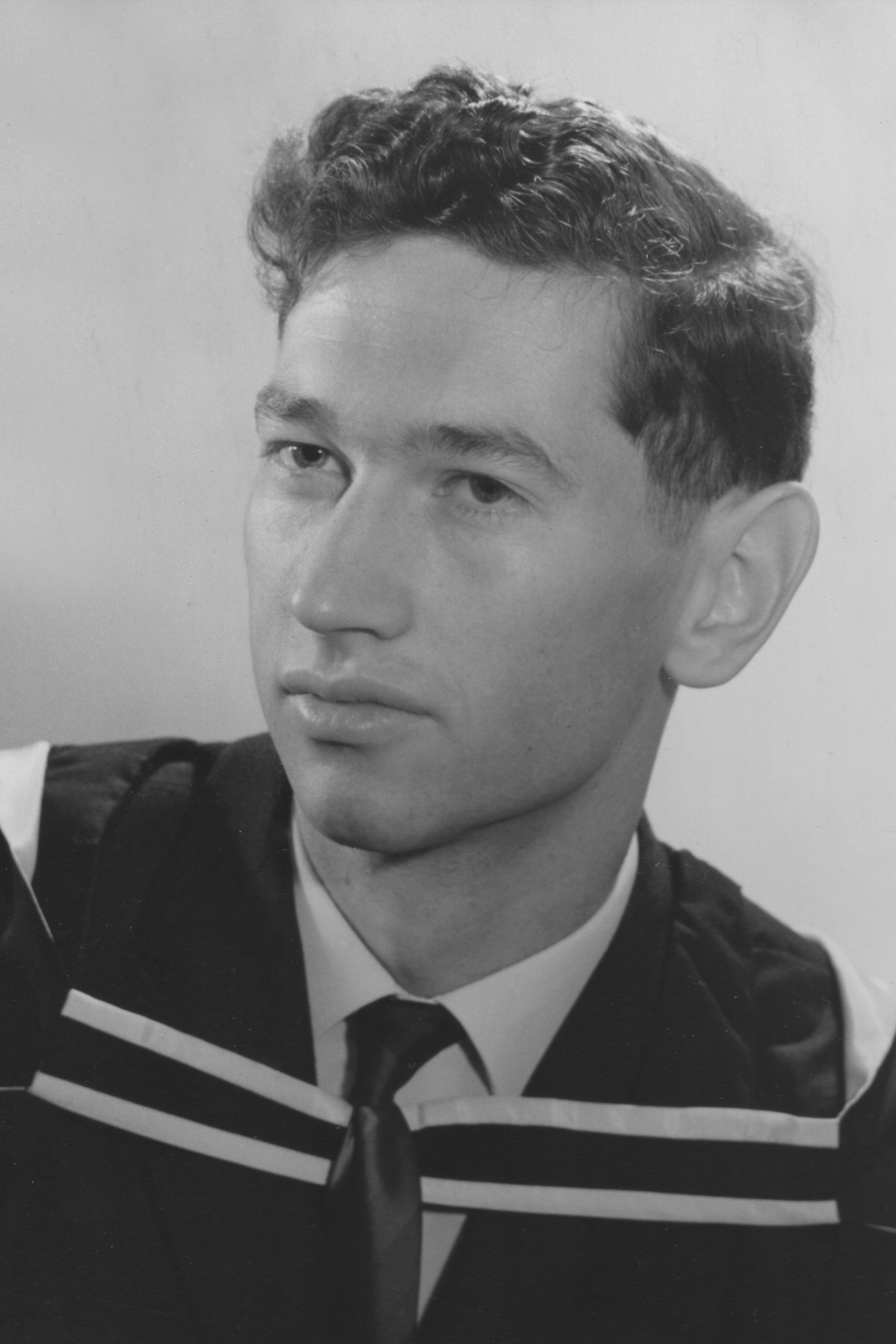 Michael taught at Saint Kentigern College for four years in the 1970s. He was not only a respected teacher of English but also coach of the 1st XI Cricket and an enthusiastic leader of Field Centre groups, a love of the outdoors that he took with him to England where he organised trips of all kinds including walking trips to the Pyrenees and art history trips to Italy. A resident master at Bruce House for much of his time at our College, he knew the importance of pastoral care and later became the Housemaster of Oswald House at King’s, Worcester. In England, he married Patricia who also worked at King’s.

Mike made a very special contribution to Saint Kentigern as one of a small group of Old Collegians who later became teachers at the College. He was also part of a family who have been greatly involved at Saint Kentigern since its early days. His father became a Board Member; his brother Graham was Head Prefect in 1962. Three of his nephews also attended; Matthew was Head Prefect in 1991.

Michael’s photograph, shown here, is part of a small gallery in the MacFarlan Centre containing distinguished Old Collegians of the MacFarlan era. The Archives Centre holds in its collection the original photograph which hung for decades in the foyer outside the Headmaster’s office.