He was an exceptional preacher, teacher and public speaker who made a lasting impact on many hundreds of students and their families. Fides Servanda Est - ‘The faith must be kept,’ is the motto he gave to Saint Kentigern. In a world of changing values, the motto remains a constant; preserving strong Christian values along with the traditions of our Scottish heritage for generations of Saint Kentigern graduates. 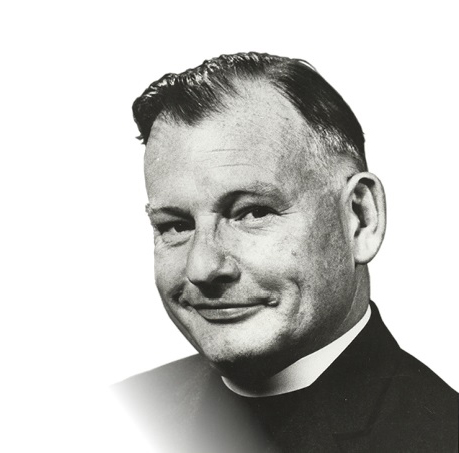 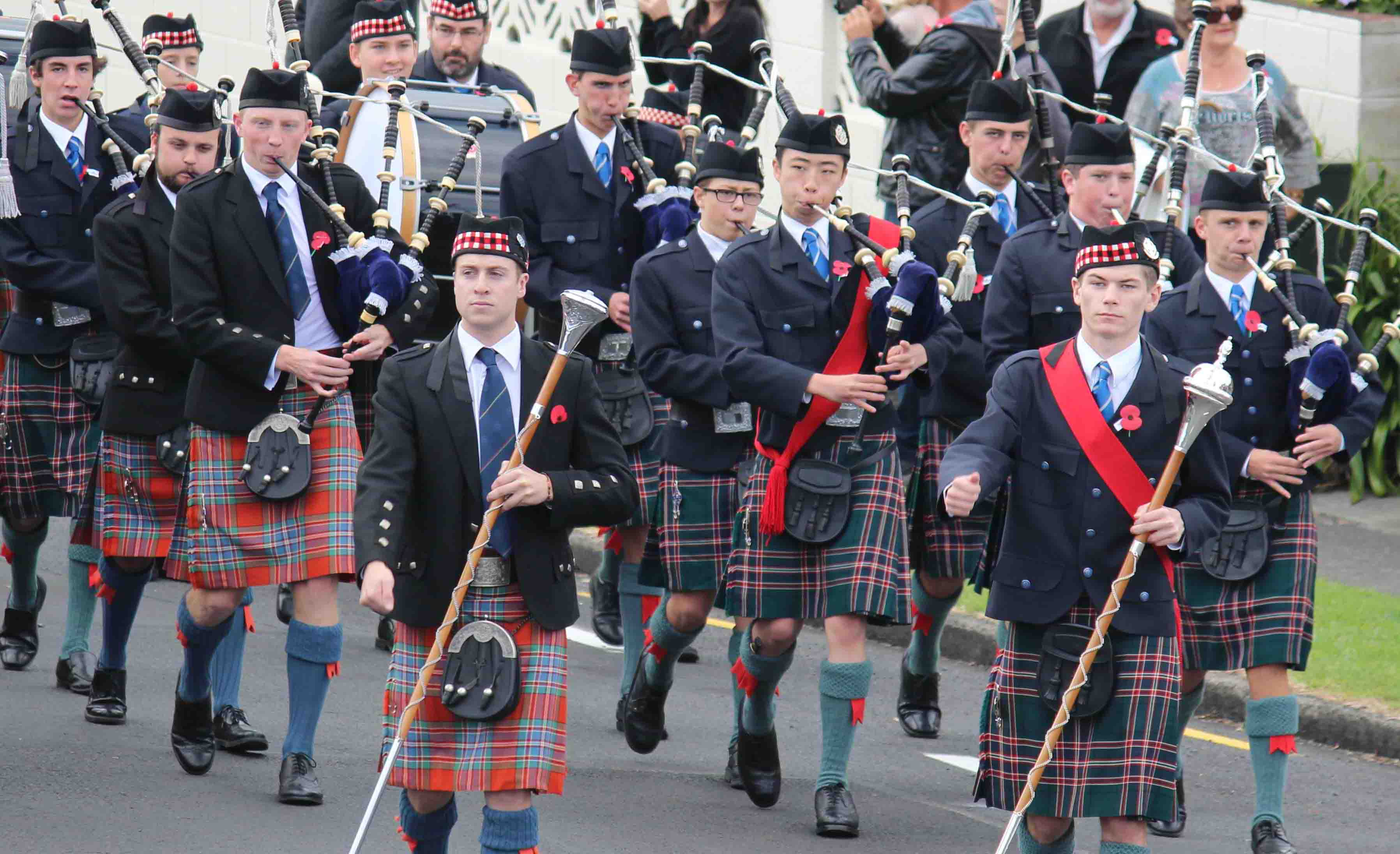 Saint Kentigern has a long affiliation to the Presbyterian church with strong links to Scotland and in particular, Glasgow Cathedral, the resting place of our patron saint, Saint Kentigern.

Today our school communities reflect a variety of cultural and family backgrounds and we respect the fact that our families represent many denominations and faiths. We continue to encourage the ideal of a Christian community where our students learn and grow in an environment of inclusiveness, mutual respect and care for one another.

More about our Patron Saint

On each campus, our students join in worship once a week and each term our families are invited to join their children at a chapel service.

This combined with the messages explored in Christian education classes and the organisation wide focus on the core values of Respect, Integrity, Service, Excellence and Love create the foundations for our students to grow into thoughtful, well principled and caring individuals. 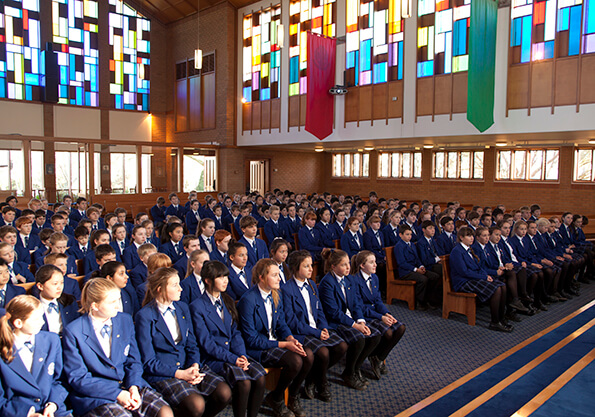 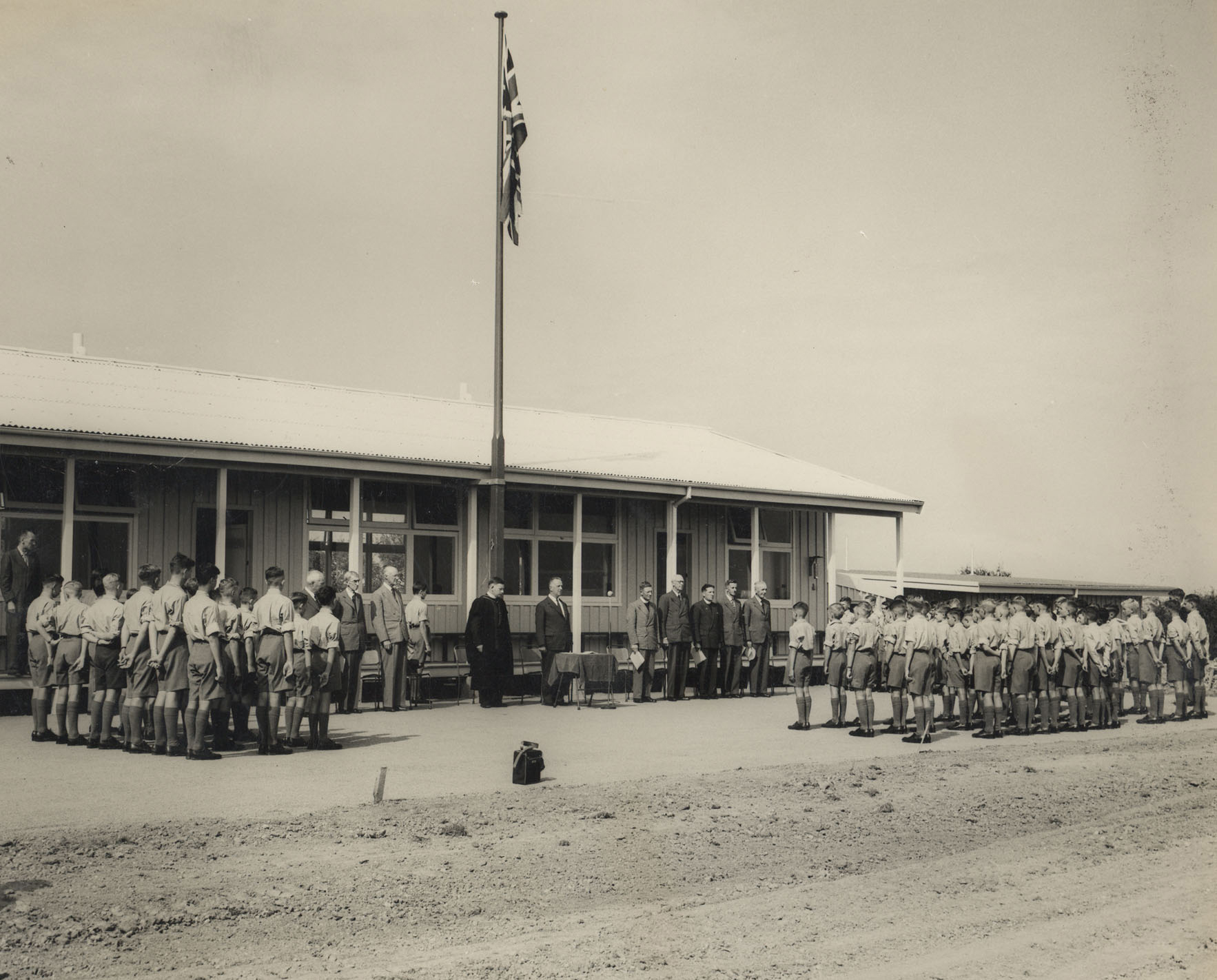 The College in Pakuranga opened in 1953, the realisation of a dream for a group of far-thinking Presbyterian ministers and laymen who had established the St Kentigern Trust in 1949 to found a school for the education of boys.

The College took the name of the patron saint of Glasgow, Saint Kentigern, who is also known affectionately in Scotland as Mungo. The following year, 1954, Bruce House opened for boys’ boarding on the College campus. In 2003, the College opened its doors to girls with numbers growing quickly as parents came to recognise the benefit of a Saint Kentigern education for both their sons and daughters.

Roselle House, the gracious stately home on Shore Road that became the nucleus of Saint Kentigern Boys’ School in Remuera, has a long history. Originally built in 1879 as a family home for the Wilson family (part of the Wilson and Horton publishing family), it was passed to one of the sons, John Martyn Wilson, who bequeathed the house to the already established St Kentigern Trust for the ‘sole purpose to educate boys.’

In 1959, a boys’ primary school opened on Shore Road with a roll of 200 boys. The School quickly became renowned for the strong bonds formed with its families, a legacy that has endured. As part of the ‘Saint Kentigern - One Organisation’ review in 2012, Saint Kentigern School was renamed Saint Kentigern Boys’ School. 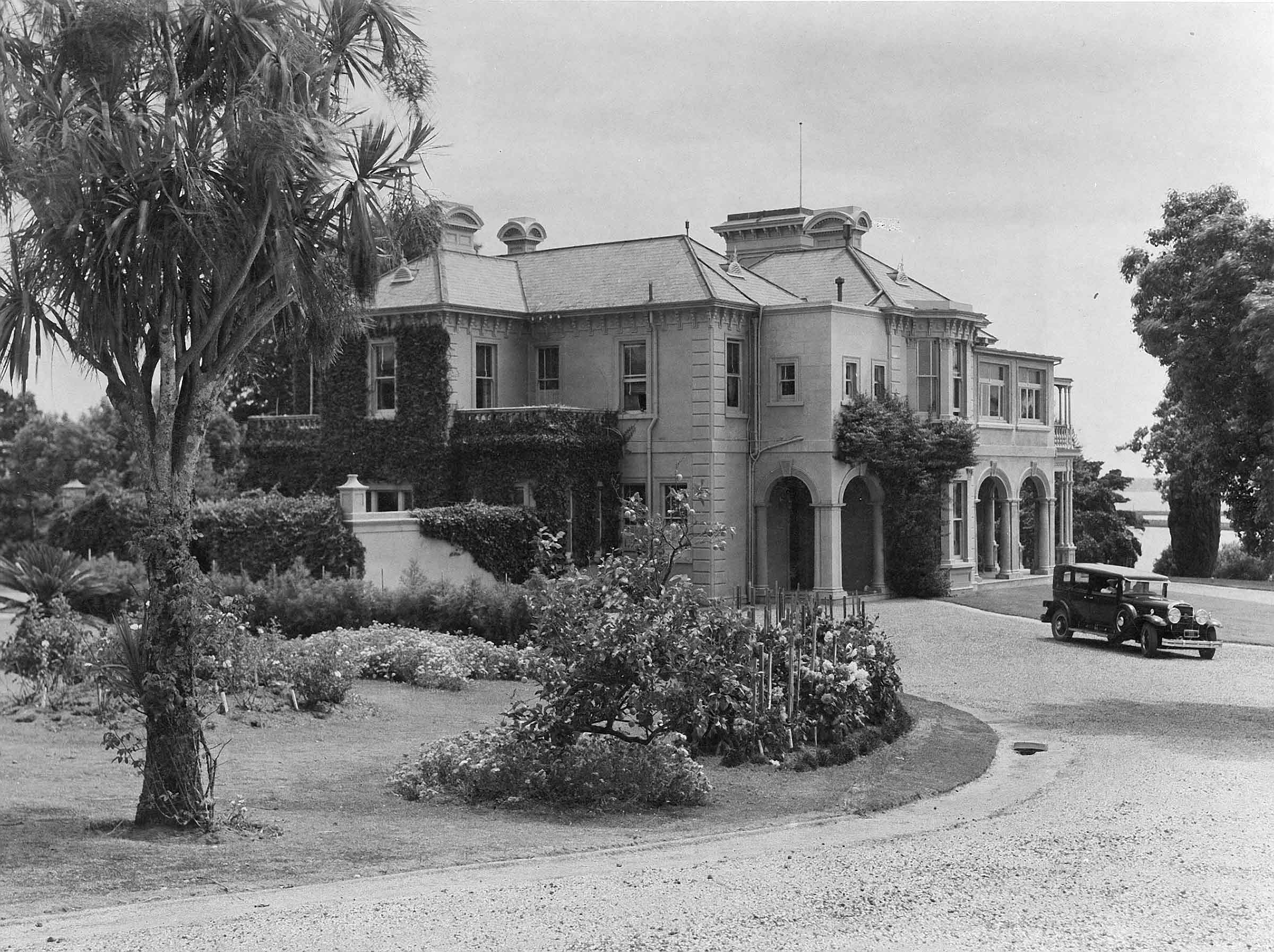 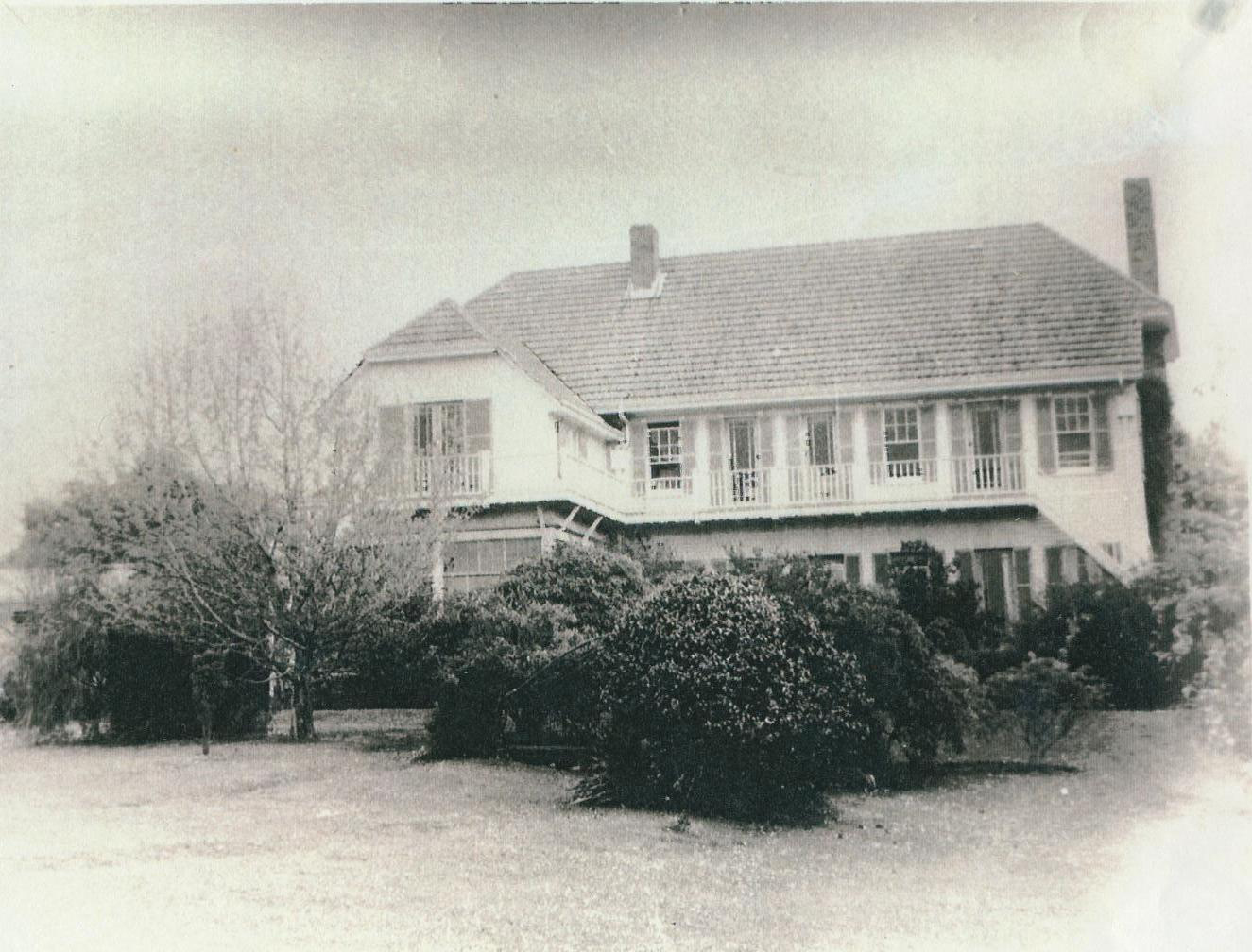 More about the Girls' School History

To provide a complete Saint Kentigern educational pathway for families, work began on a purpose-built Preschool on the Girls’ School campus which was ready to open at the start of the 2011 academic year.

The Preschool roll quickly filled and it was not long before there was a waiting list for families who wanted the benefits of a Saint Kentigern education for their child. The Preschool was formally opened by the Prime Minister, the Right Honourable John Key in a special ceremony in March 2012.

More about the Preschool history 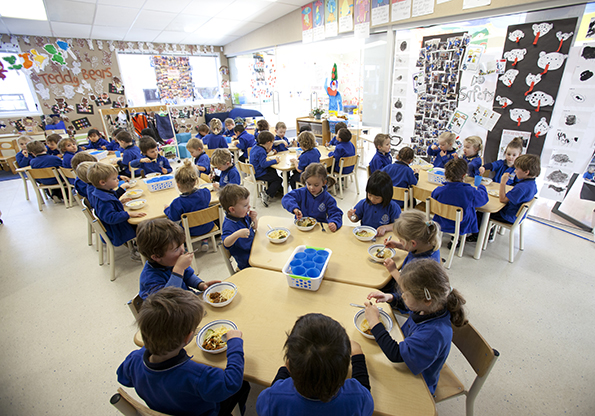 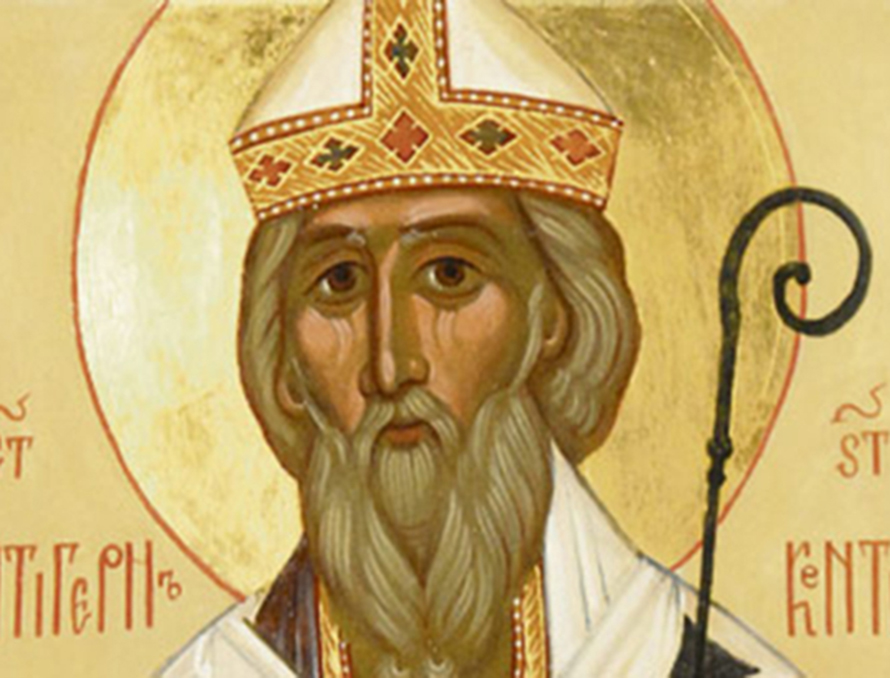 The Prayer of Saint Kentigern

O Lord Jesus Christ,
who didst give such grace to Thy servant Saint Kentigern,
that he readily obeyed Thy Call,
and brought light to them that sat in darkness,
and the knowledge of truth to those who were in ignorance and fear;
so inspire us also that we may follow Thee gladly,
and hating all that is cruel and evil and wrong,
may ever strive to banish these things from our land.

Through Jesus Christ, our Lord,
Amen. 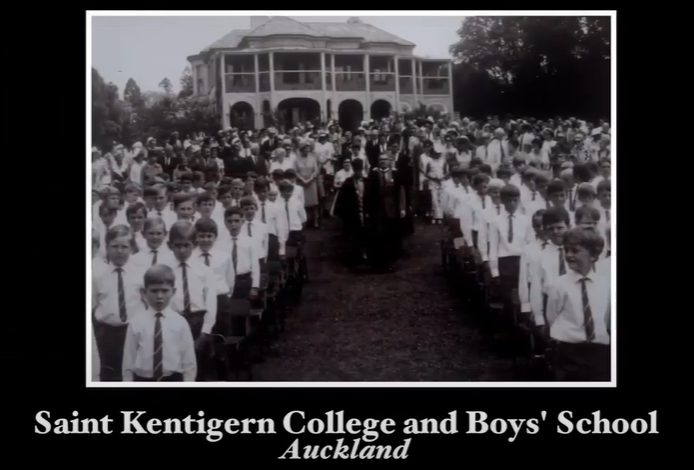