Saint Kentigern College opened in 1953 on an attractive rural site 16 kilometres from the centre of Auckland, bordering on the waters of the Tamaki Estuary. 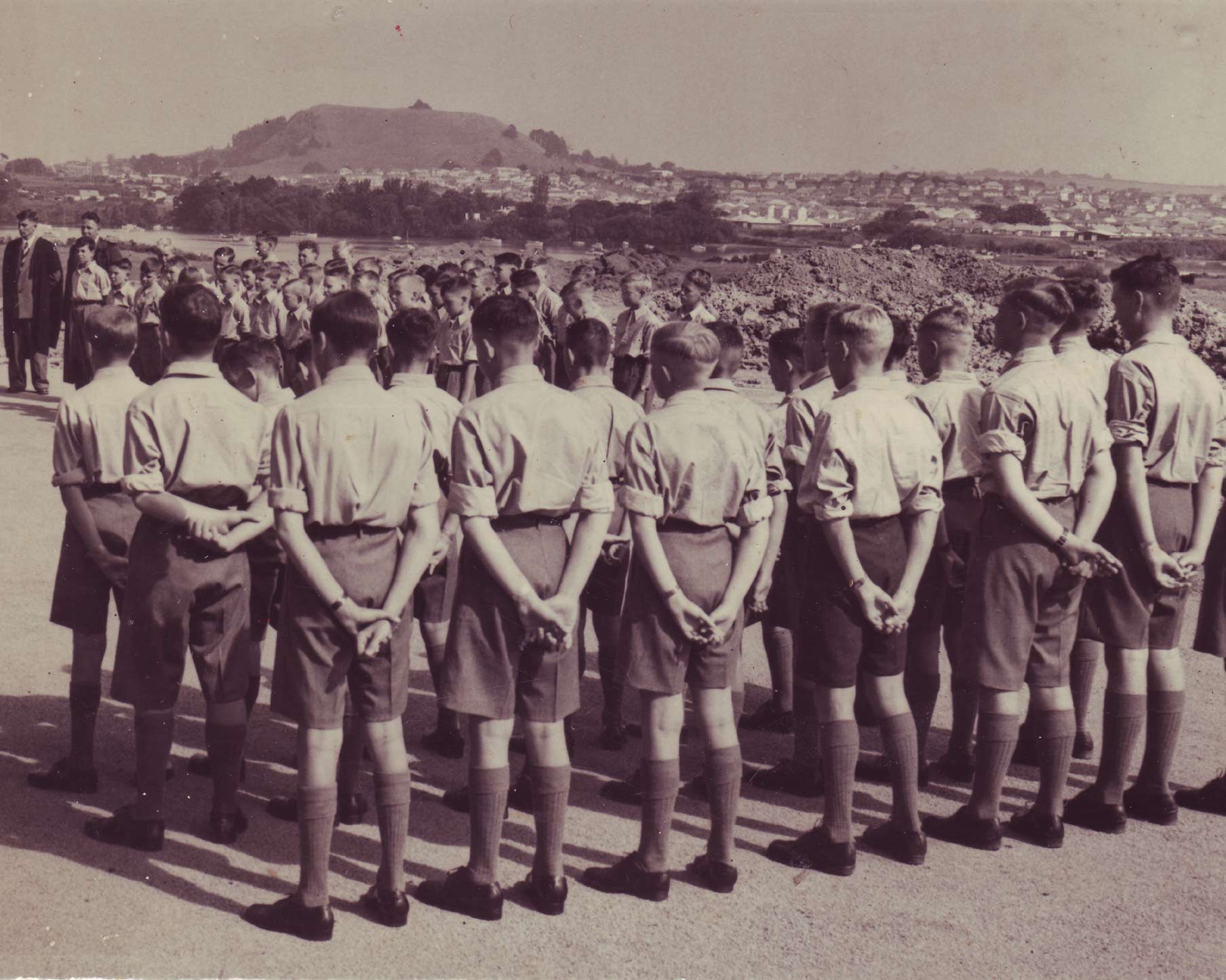 Opening with 93 foundation pupils and a staff of four, the College was the realisation of a dream for a group of far-thinking Presbyterian ministers and laymen who had established the Saint Kentigern Trust in 1949 to found a school for 'the acquisition of knowledge, for the glory of God, and the benefit of mankind, a proper discipline of mind and body, and a life of service to others.'

The College took the name of the patron saint of Glasgow, Saint Kentigern, who is also affectionately known in Scotland as Mungo.

From this beginning, Saint Kentigern College has grown to more than 1600 students from Year 7 to Year 13 and has a teaching  and administration staff in excess of 200. The spacious fields and attractive buildings of its beautiful 40 hectare campus now form a greenbelt, as the city has spread to surround the College with the thriving suburb of Pakuranga, part of the City of Auckland.

The College is now one of the foremost independent schools in the nation with a reputation for excellence in its academic, sporting and cultural programmes.

The foundation Headmaster of the College, chosen in 1952, was a Scottish minister, the Reverend Adam MacFarlan. With a distinguished academic record at the University of Glasgow and a Military Cross from active service in World War 2, Reverend MacFarlan led the College from its beginnings until his retirement in 1983.

An exceptional preacher, teacher and public speaker, Reverend MacFarlan made a great impact on the many hundreds of boys who came under his influence, and on the wider community as well. In 1972 he was awarded the Doctor of Divinity degree by his old university for 'services to education in New Zealand' and on his retirement, he received an OBE. 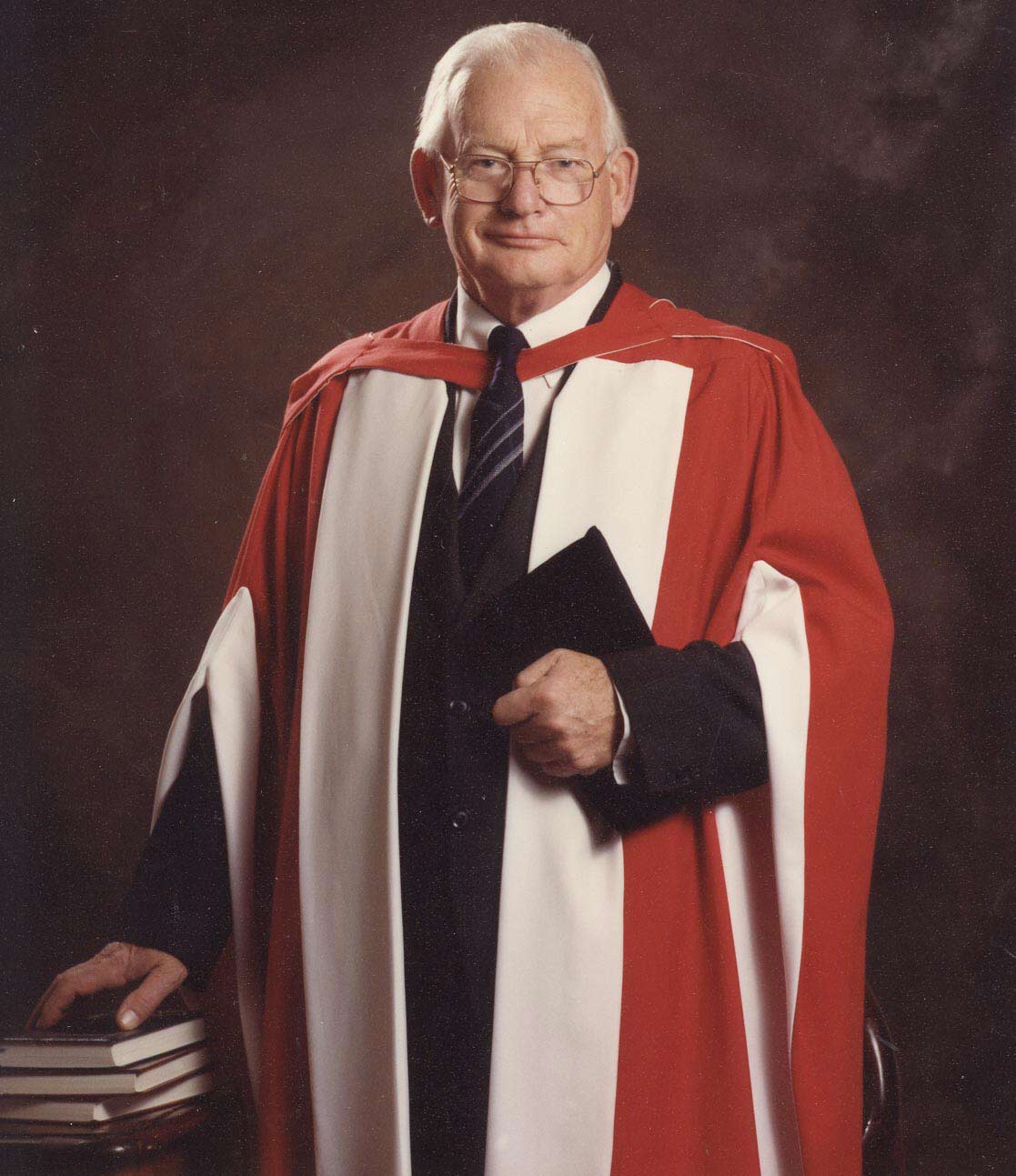 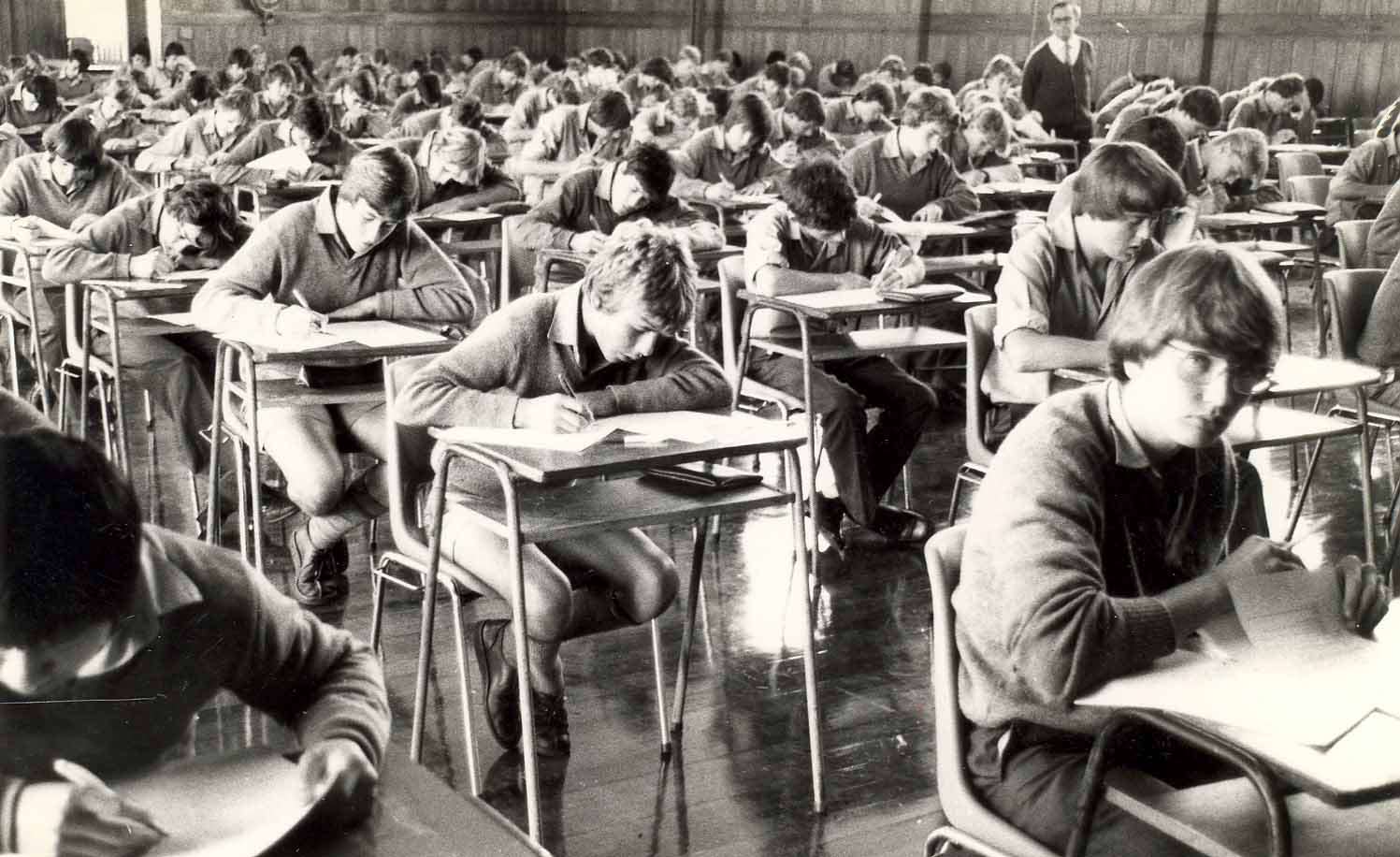 As its second Headmaster, Saint Kentigern College chose an Old Boy, Mr Nigel Toy MA (Hons). Having taught extensively overseas as well as in New Zealand, Mr Toy brought a new perspective to the College from the end of 1983 and a demand for excellence in all aspects of College life.

During his leadership, the College grew from 700 to over 1000 students and a building programme saw significant new facilities, including the Sir William Goodfellow Memorial Library and a fine new classroom block, as well as refurbished dormitories and new residential lodges at Bruce House, the College boarding hostel, where Mr Toy had once been Head Prefect.

In 1997, Mr Toy left New Zealand to take up a leadership position at St George's School, Vancouver Canada, and was succeeded as Headmaster at Saint Kentigern by the Reverend David Williams BA BD MEd, formerly Chaplain to the College. A fine intellectual and keen sportsman himself, Reverend Williams not only built on the strong foundations already established, but in his four years as Headmaster, led major initiatives in pastoral care and information technology which transformed the daily school life of students. Major landscaping changes enabled the development of a huge Sports Centre as well as new sports fields and opened the way for the possibility of girls' education at Saint Kentigern in its second half-century. 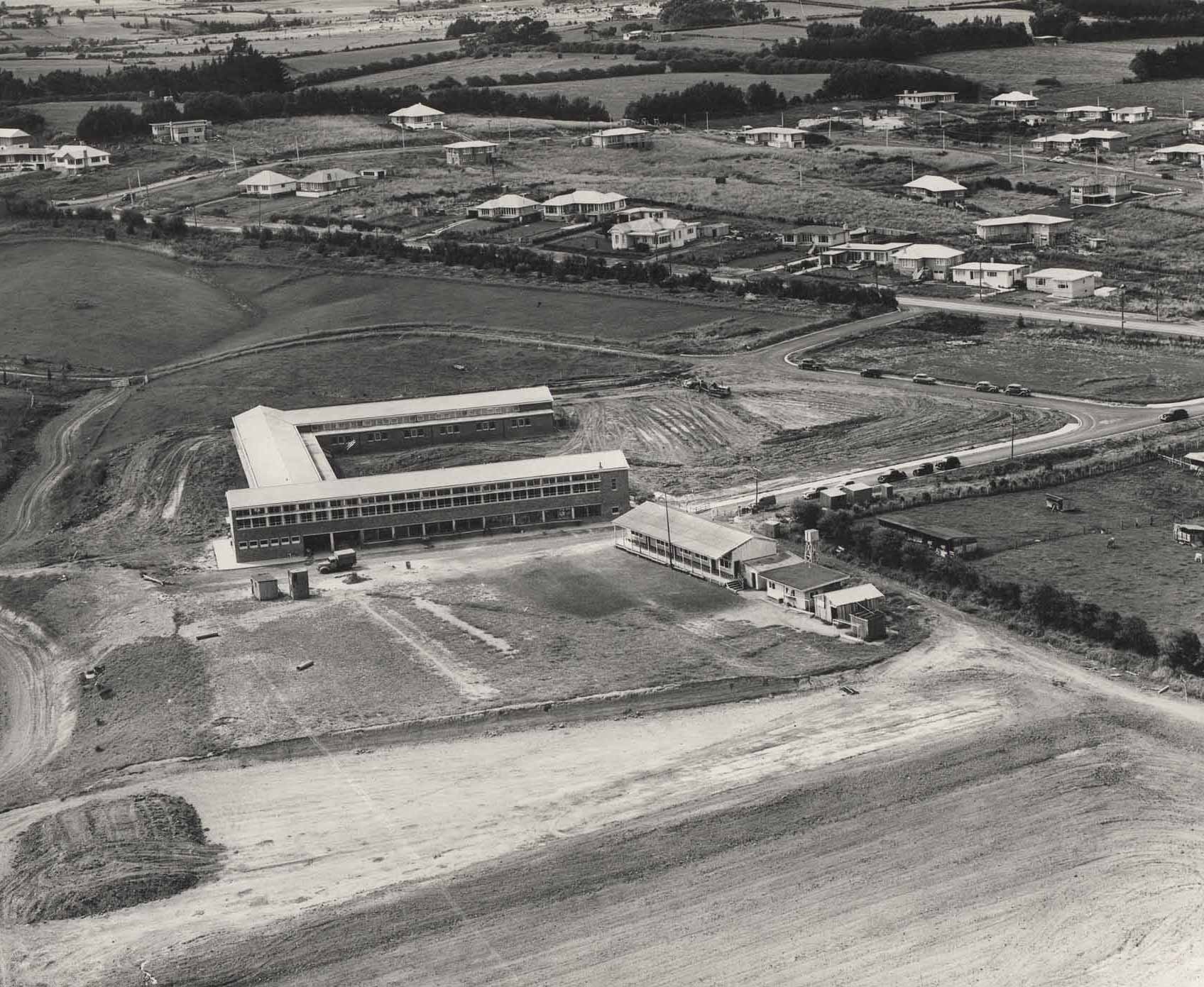 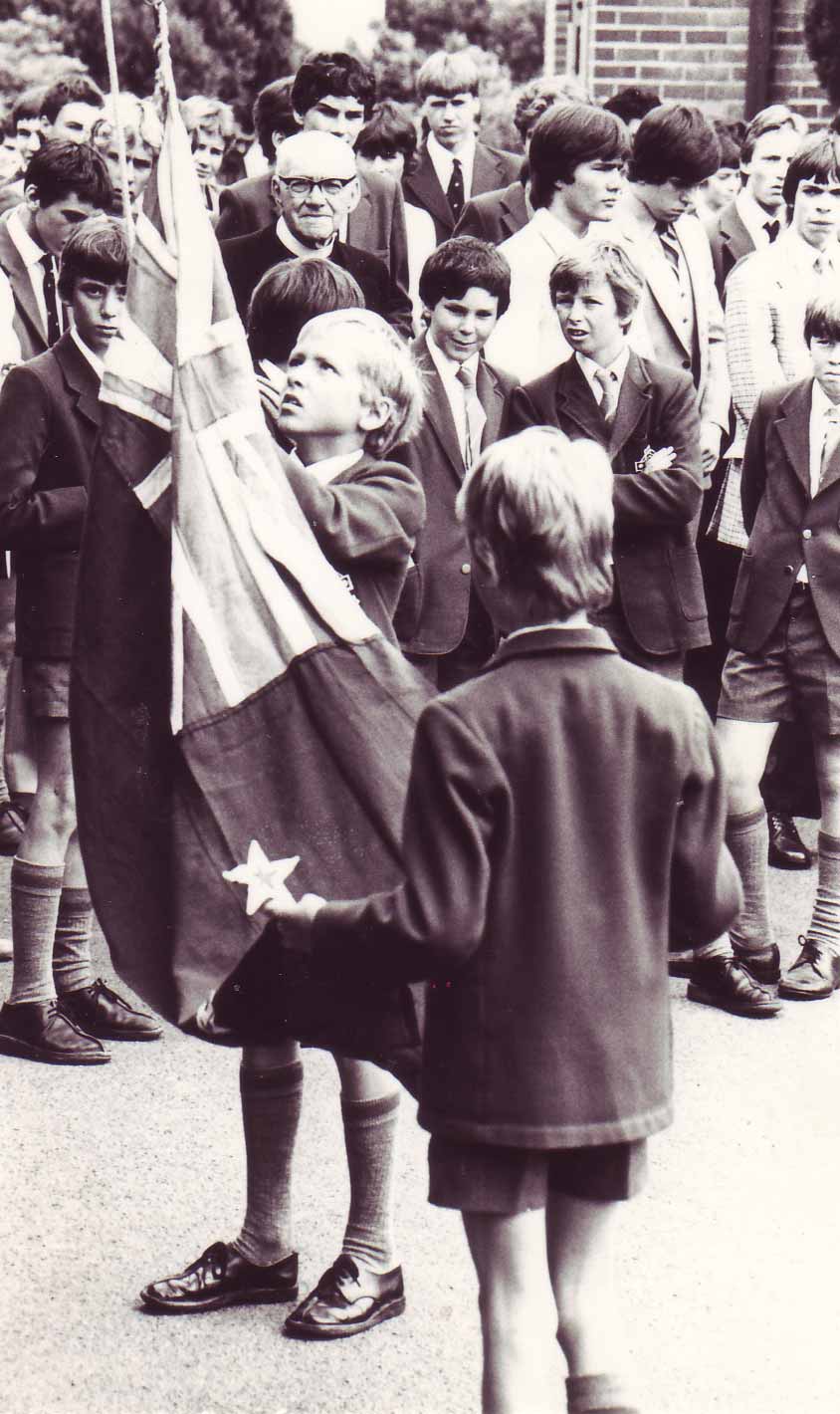 Reverend Williams left in 2001 when he was appointed Headmaster of Kinross-Wollaroi School in Orange, New South Wales, Australia. He was succeeded by Mr Warren Peat BCom DipTch who, from a background of teaching in New Zealand co-educational schools, was charged with leading the College in its introduction of girls in 2003 and undertaking significant campus development.

With Mr Peat in the position of Executive Head, Saint Kentigern College was restructured as a Senior School and Middle School and the roll rose to over 1600 boys and girls. As well as the Elizabeth MacFarlan Centre for girls, the magnificent Art and Technology complex and the extensively re-developed Music and Science buildings provided impressive specialist facilities for an expanding College.

Mr Peat attracted a large staff of men and women, highly qualified across a wide range of subject disciplines, and challenged both staff and students to set the highest standards in all their endeavours. Major academic initiatives under his leadership saw both strong achievement in NCEA assessments and the endorsement of the College as an IB World School, authorised to teach the International Baccalaureate Diploma Programme.

At the end of 2008, Mr Peat relocated to Australia to take up the leadership of John Paul College near Brisbane. Mr Steven Cole BA, Dip Tchg, Dip Ed Admin from St Bede’s School in England was appointed as the new Headmaster with the Deputy Head at that time, Mrs Suzanne Winthrop, filling in as Acting Head until Mr Cole completed the St Bede’s academic year, taking up his tenure in July 2009.

Mr Cole continued to set high academic, co-curricular and service expectations for both his students and the staff. As well as continued excellent results in NCEA, the College also produced pleasing results in the International Baccalaureate Diploma, setting the College firmly amongst the best academic schools in the country. Alongside the academic programme, the Service programme was extensively reviewed and extended offering many opportunities for our students to offer their time for the betterment of others. Mr Cole also overhauled the sports programme, opening the way for the College’s best elite young sports stars to be coached and trained to prepare them for a possible future professional career in their chosen sport.

During his tenure, girls’ boarding was introduced to Bruce House in 2011. There was continued campus development during these years with the development of a significant, central Administration and Student Services building that now commands the entrance way to the College, the conversion of the former library to a large learning commons named the Goodfellow Centre, the construction of an indoor cricket training facility and work began on a significant extension to the Sports Centre. 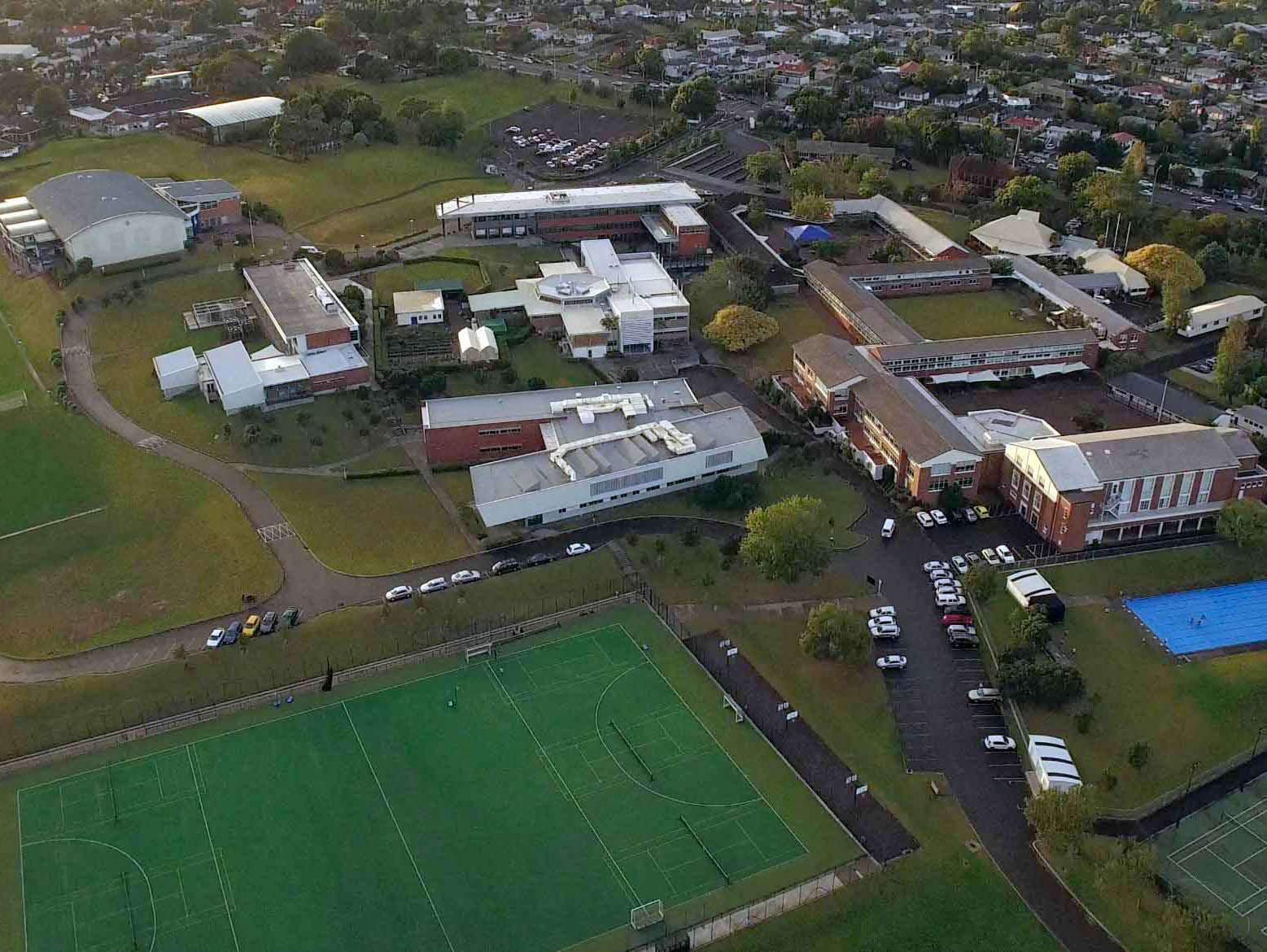 When Mr Cole announced his intention to retire from the teaching profession at the end of Term 1 2017, the Trust Board reviewed the structure of Saint Kentigern as one organisation. After rigorous review, a new structure was put in place.

The position of Head of College was disestablished and from the beginning of 2017, the former positions of Heads of Senior and Middle Schools at the College were renamed, Middle College Principal and Senior College Principal, with their roles moving towards a full responsibility principalship. Mr Duncan McQueen (Middle College) and Mrs Suzanne Winthrop (Senior College) were appointed to these roles. They, along with the Principals of the Boys’ and Girls’ Schools, Mr Peter Cassie and Ms Juliet Small, report to the new Head of Saint Kentigern, Mr David Hodge who took up the role at the start of Term 2, 2017. 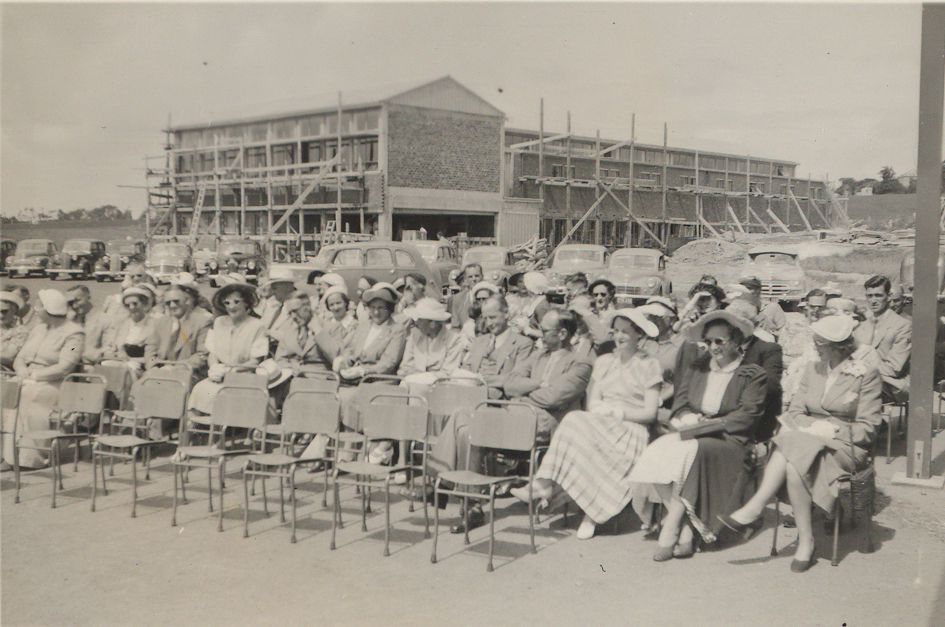 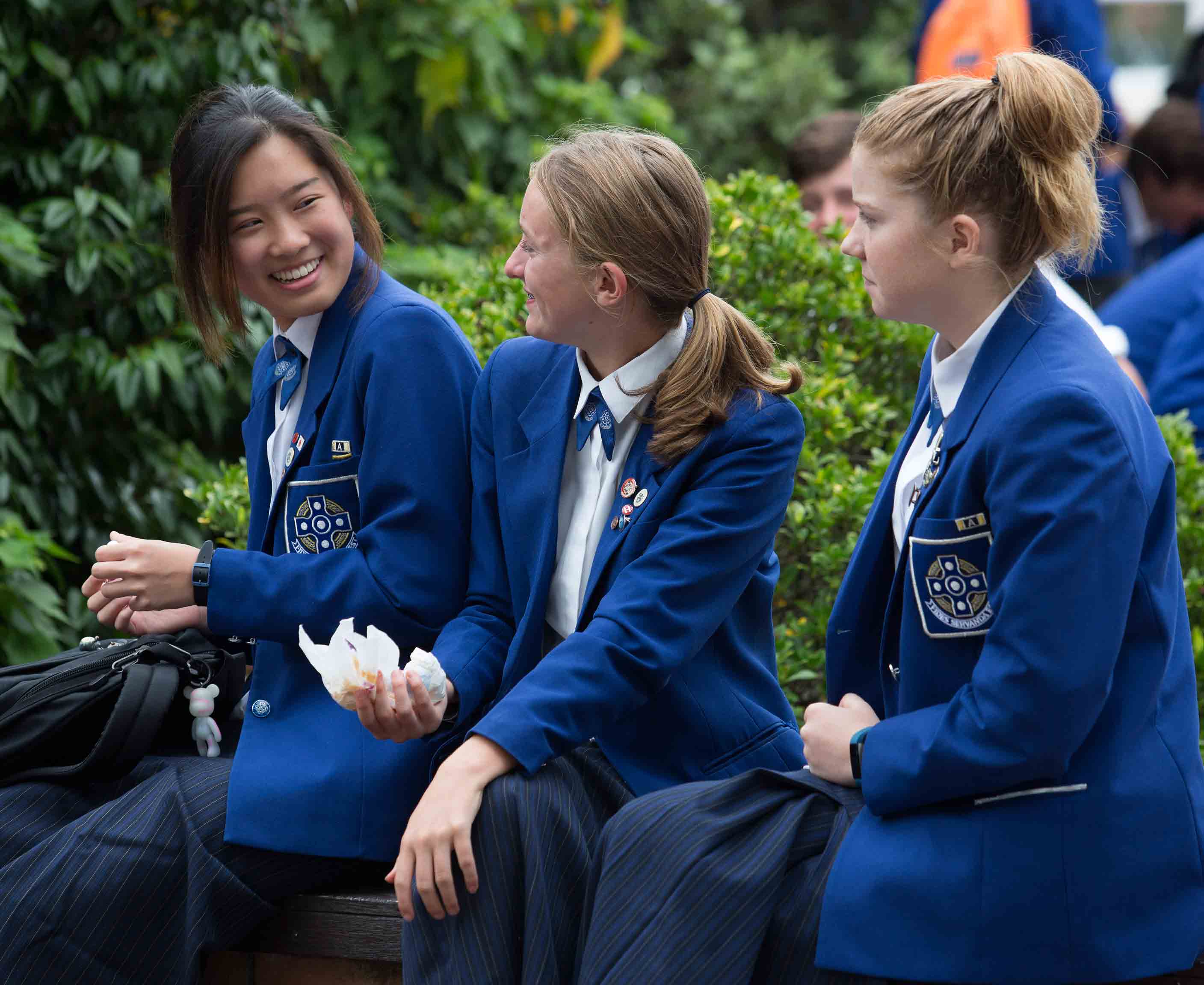 With the introduction of girls to the campus in 2003, Saint Kentigern College moved from an all-boys domain to what has become an outstanding co-educational facility. Staff and students take pride in its academic, sporting and cultural successes, and enjoy the wide range of activities in which its students participate and the all-round education it

The College is stronger today than it has ever been and we gratefully acknowledge the wise stewardship of our Trustees and all those who have gone before, whose clear strategic intent has made the best use of this magnificent campus. Our College has become widely recognised as a leader in educational practice with outstanding achievements to match. Our students take their place with the very best as they succeed in academic, sporting and cultural endeavours. We are equally proud of our graduates who have gone on to make their mark in society. The pride that so many of us have for Saint Kentigern is evident across all three campuses as we look ahead to a future secure in the knowledge that our schools are built on a solid foundation. 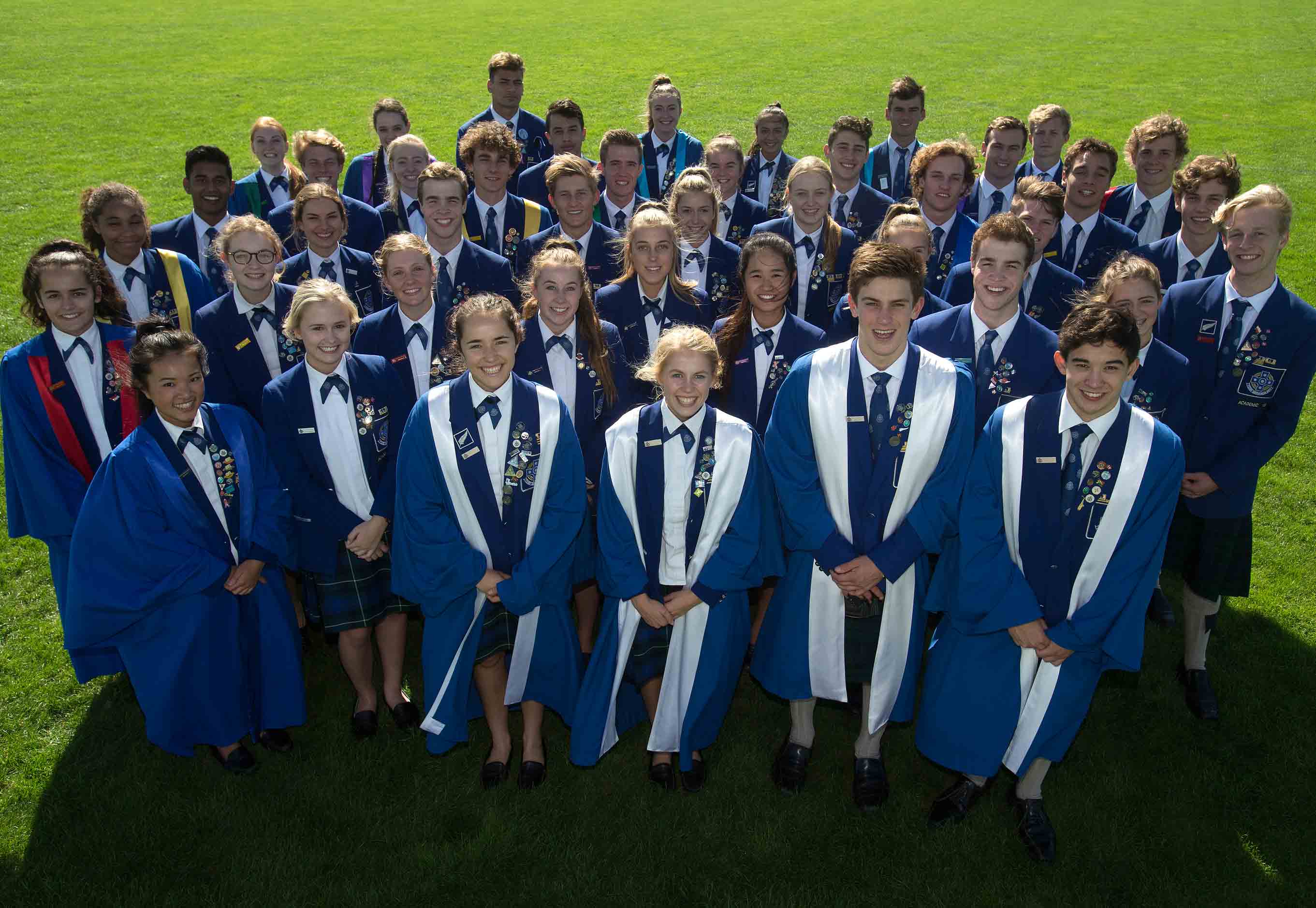