The Music Department offers a diverse range of musical opportunities at all year levels. It prides itself on the high calibre of music staff, most of whom are practising musicians and industry professionals.

Students study a core course in music in Year 7 and can take music as an option from Year 8. From Years 11-13, students have the option of studying NCEA Music (Classical and Jazz) or Music Projects  (Rock and Contemporary) or International Baccalaureate Music.

We offer lessons in the following: 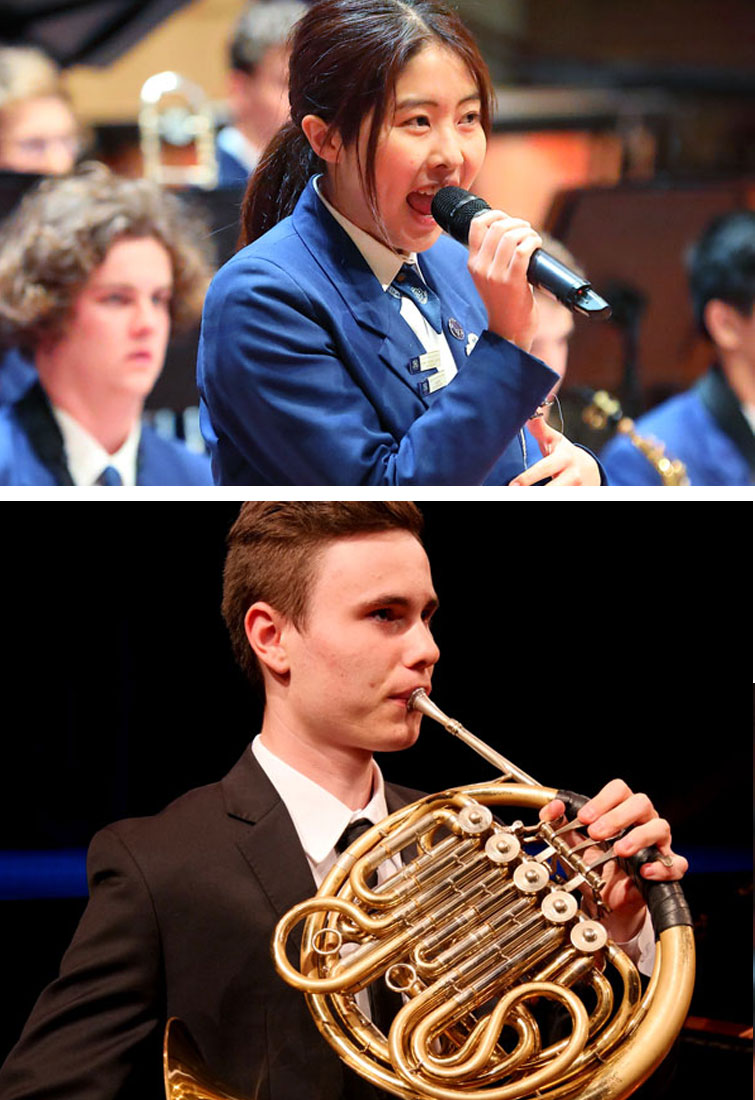 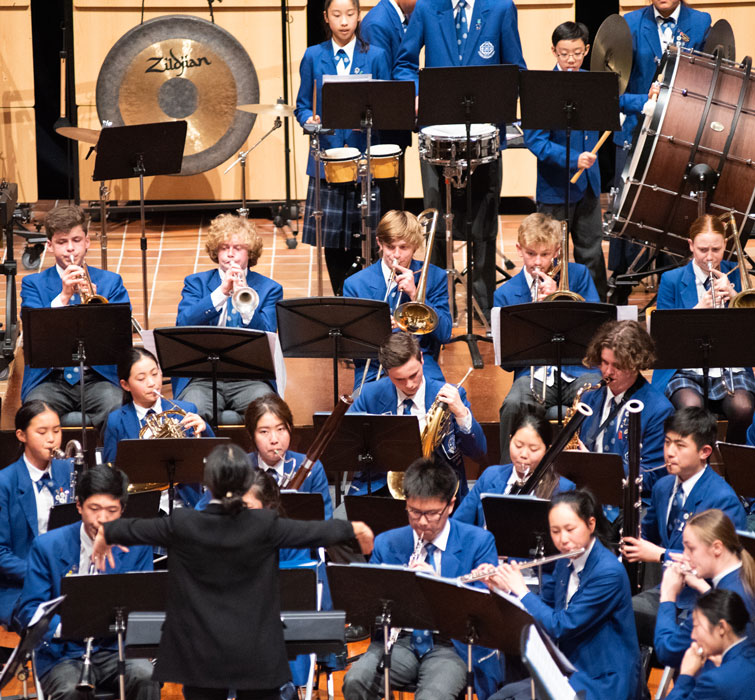 Watch the highlights of our musicians performing their pieces for KBB. You can watch the entire playlist here - https://bit.ly/33OFIle

We host biannual and annual events for our music students and welcome their friends and families to come along and enjoy. 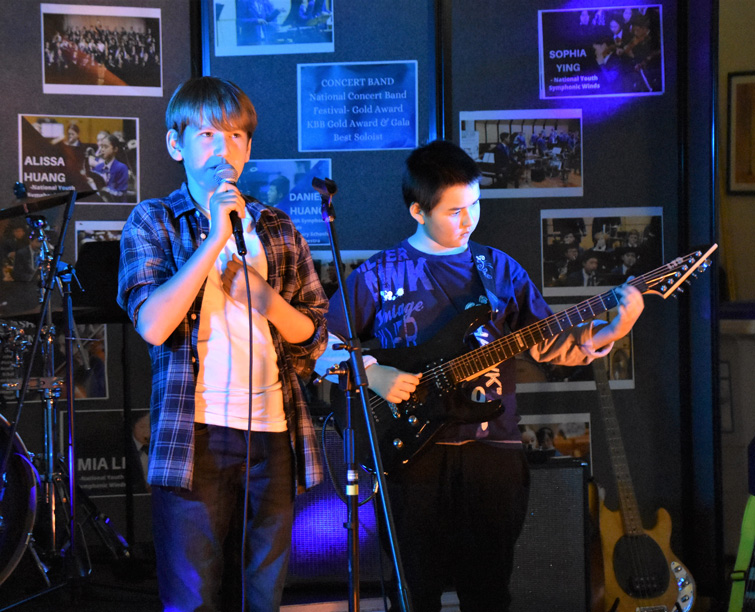 With some of the best music directors in Auckland, our premier ensembles have achieved the following results: 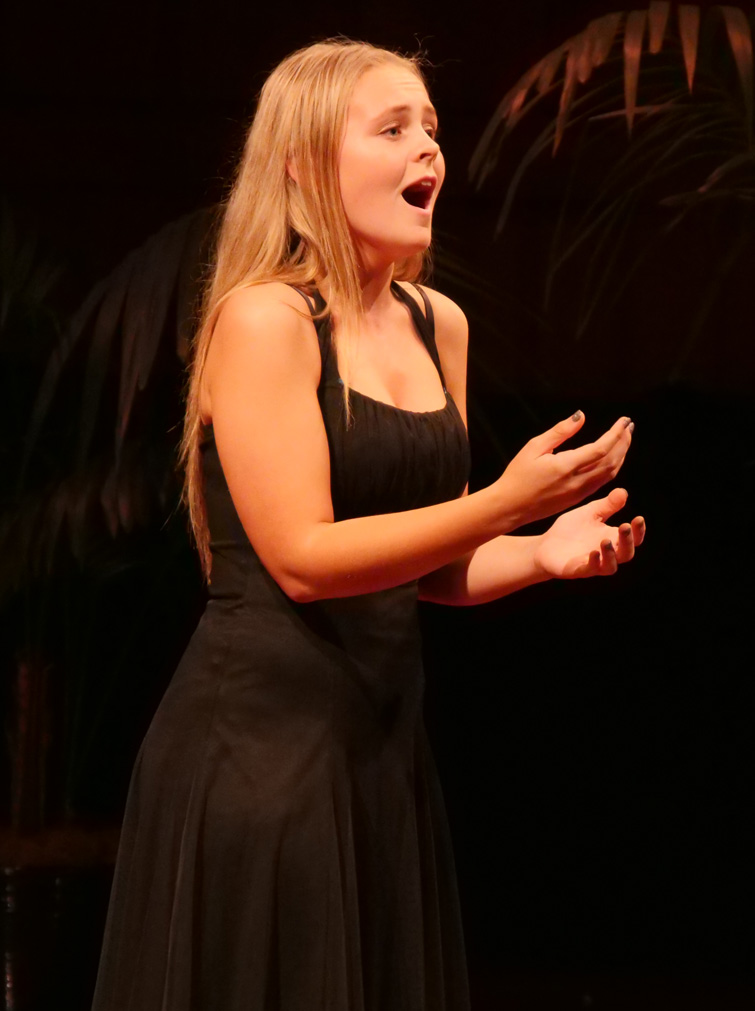 Our annual, sell-out House Music Evening brings seven large House Choirs and one from the boarding house with over 200 students per choir, together to the stage, all vying for the coveted House Music Cup.

Each House also showcases their most talented musicians in the ‘band’ competition. This is always a fun evening for students and parents alike  - in honour of their love of singing and the thrill of performing in a professional venue. 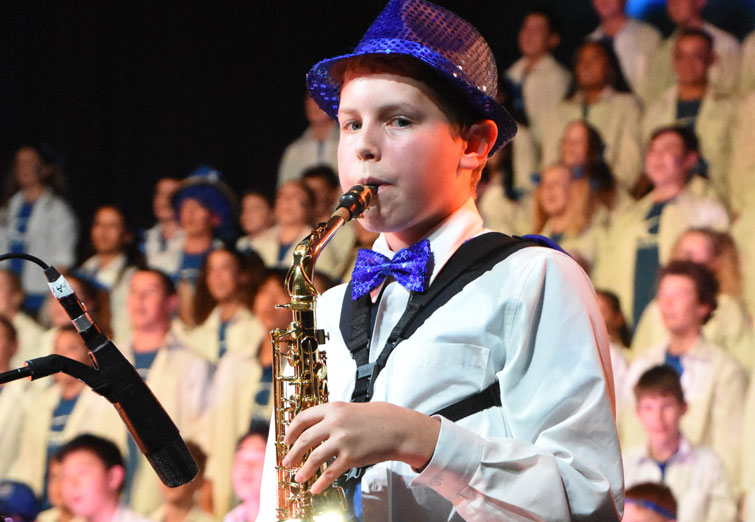 The Pipes and Drums of Saint Kentigern:

Saint Kentigern Pipes and Drums have taken on the role of cultural ambassadors for Saint Kentigern since 1958; performing at ceremonial occasions on all campuses, welcoming guests to the College and lending support to our top sporting teams at important events.

The band regularly appears in public in and around the Auckland area. Also travelling much further afield to compete, they make their pilgrimage to Scotland to tour, perform and take part in Scottish competitions and Tattoos and more recently, the Basel Tattoo in Switzerland.

Wearing the Hunting McFarlan tartan in honour of our founding Headmaster, the Pipes and Drums are a special cultural feature and a proud tradition at the College. Saint Kentigern is one of only three Colleges in New Zealand to offer tuition in both Piping and drumming. 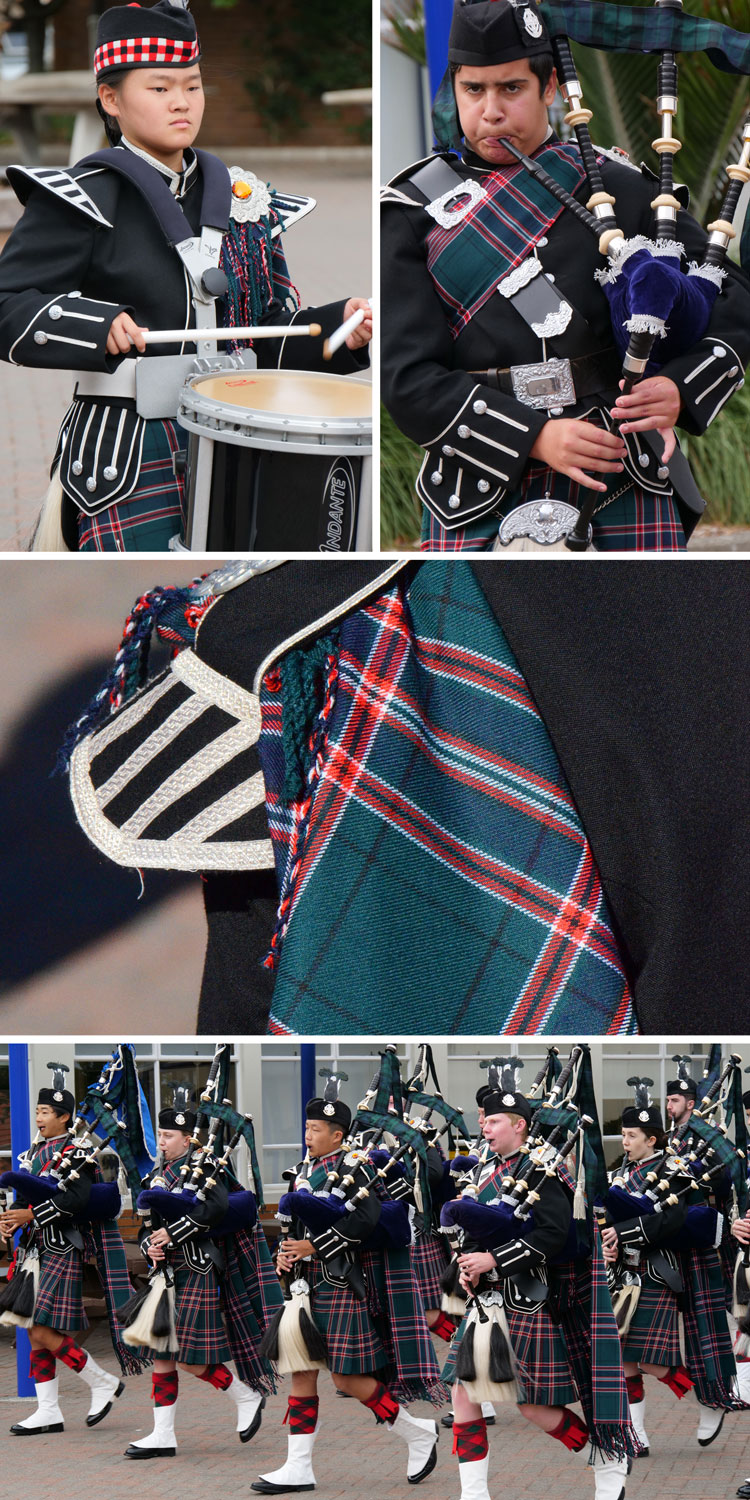