Did you know that Saint Kentigern Old Boy John Beckett (#644) became a Rhodes Scholar in 1967? He is the only Old Collegian to date to win this award to attend Oxford University in England.

Established in 1903 under the will of Cecil Rhodes, the Rhodes is the oldest and perhaps the most prestigious international graduate scholarship programme in the world.

The Rhodes Scholarships are postgraduate awards supporting outstanding all-round students at the University of Oxford, and providing transformative opportunities for exceptional individuals.

Rhodes's vision in founding the Scholarship was to develop outstanding leaders who would be motivated to 'fight the world's fight' and to 'esteem the performance of public duties as their highest aim', and to promote international understanding and peace.  -  New Zealand Universities website

John Beckett’s career is an interesting one to follow:  Leaving Saint Kentigern in 1962, he completed a degree in engineering with first class honours at Auckland University and, continuing the running interest he began at school, became the national junior mile champion and set a NZ Universities mile record. 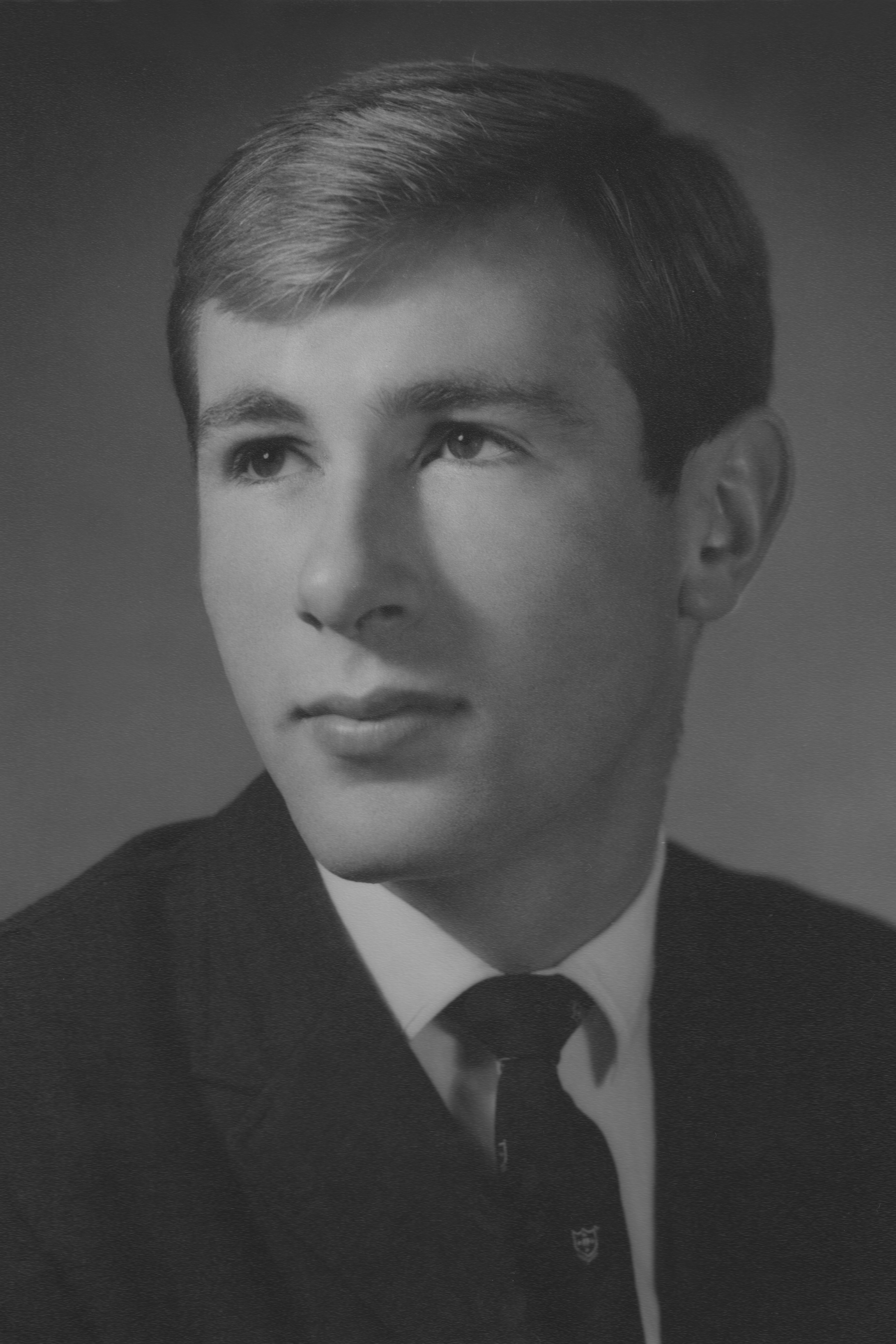 At Oxford University under his Rhodes Scholarship, John completed his M Phil in Management Studies in 1970, specialising in the economics of industry, which complemented his engineering degree.  At Oxford he also won Blues for the mile and cross-country.

Working in London as a consultant for Peat Marwick Mitchell and Co, John had a number of assignments which took him to the Falkland Islands, West Indies and Belgium. During this time he married Ann, a Wellingtonian, and in 1974 returned to New Zealand to work in Wellington. In the first ten years he worked for the Government, mainly in transport and energy with periods in the Railways, in the Prime Minister’s Advisory Group and in the Ministry of Transport where he was responsible for policy across land, sea and air. During this period his children Peter, Michael and Georgina were born.

In 1984 John moved to the New Zealand Dairy Board where he was a senior executive for 15 years with roles covering the Board’s supply chain, arrangements for purchasing dairy products from the independent dairy companies, and the financial and management accounting for the parent company. In 2000 he returned to economic consulting in transport, agriculture and education, and for a period was on the NZ Apple and Pear Board.

In 2007 John and Ann moved to Kohimarama, the Auckland suburb of John’s formative years and he remained busily involved, having been appointed in 2008 as Executive Director of the Board of Airline Representatives. BARNZ, which represents the airlines that fly into New Zealand on matters affecting them collectively. John retired in 2017.

Saint Kentigern College is very proud that one of their early students received such a prestigious award and went on to a distinguished career that has been very much a fulfilment of the vision that Cecil Rhodes had in establishing the Scholarship.

John’s photograph, shown here, is part of a small gallery in the MacFarlan Centre containing distinguished Old Collegians of the MacFarlan era. The Archives Centre has on display the original photograph which hung for decades in the foyer outside the Headmaster’s office