Roselle House, the gracious home that has become the nucleus of Saint Kentigern School in Remuera, has a long history.

Originally built in 1879 as a family home for the Wilson family (part of the Wilson and Horton publishing family), it was passed to one of the sons, John Martyn Wilson, who bequeathed the house to the already established St Kentigern Trust for the sole purpose to educate boys. 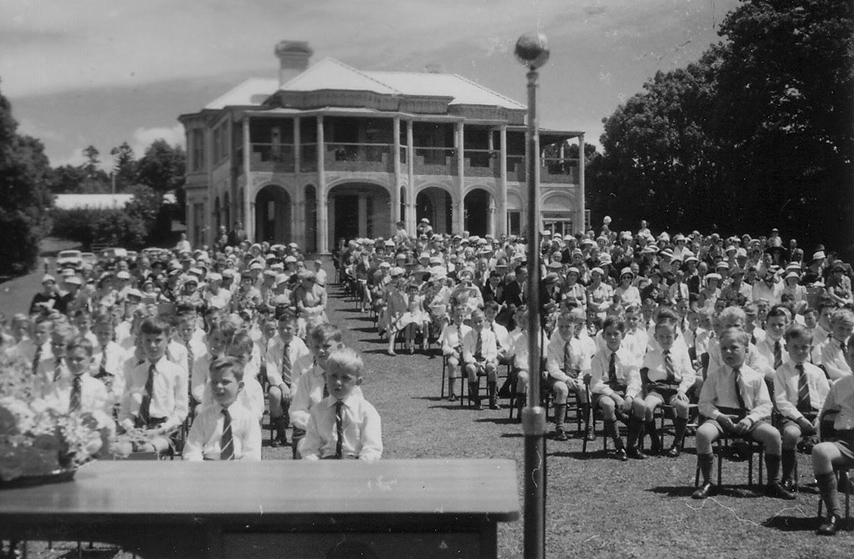 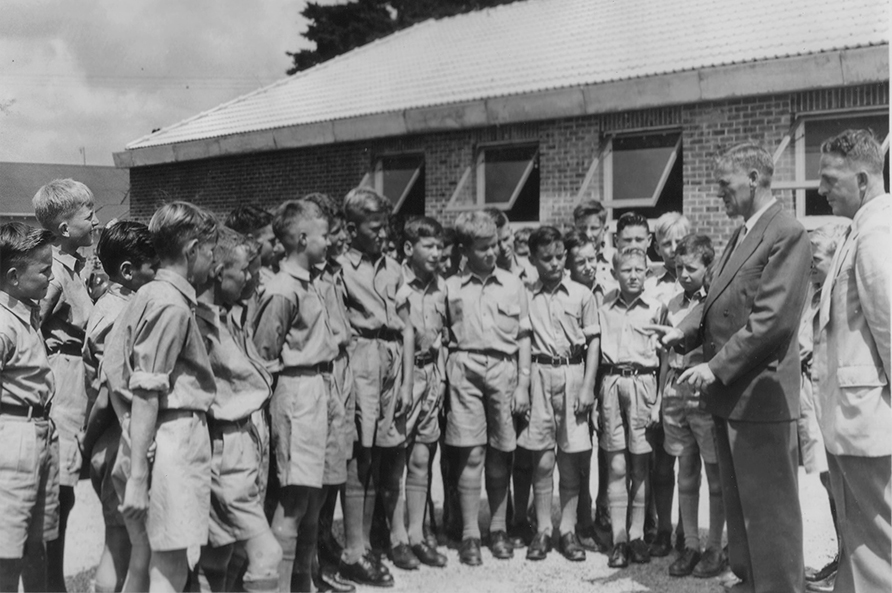 The Chairman of the School Board at that time was Mr Warwick Macky whose thirty-eight year term was testimony to his passion for the Remuera campus.

The inaugural Headmaster was Mr Jack Chalmers who started with a roll of 200 boys and led the School for its first twenty years. His emphasis was on the School being an extension of the family and having a close relationship with its parents; still a central feature of a Saint Kentigern education today.

Mr Brian Irwin was appointed as principal in 1979 and during his tenure there was further roll growth from 330 to 485 and the addition of the following notable buildings: the J C Chalmers Hall, the Malcolm Bracegirdle School of Music and the Brian Irwin Junior School. Mr Irwin retired at the end of the 1993 academic year after fifteen years as principal.

In 1994, Mr Geoff Burgess became the third Principal of the School, assisting staff with the design requirements for the Warwick Macky Senior School block in his first year. The building was completed in 1996. 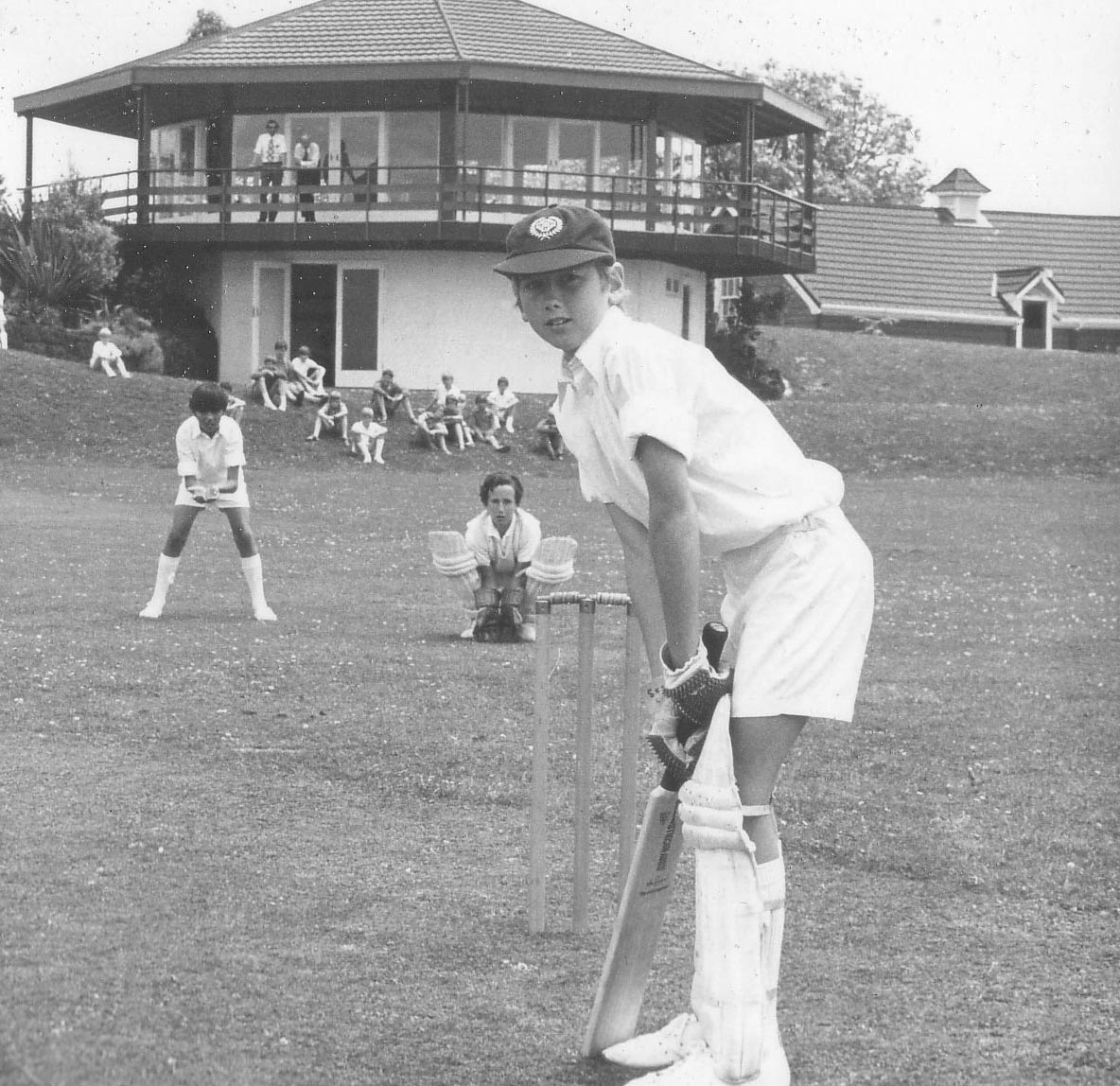 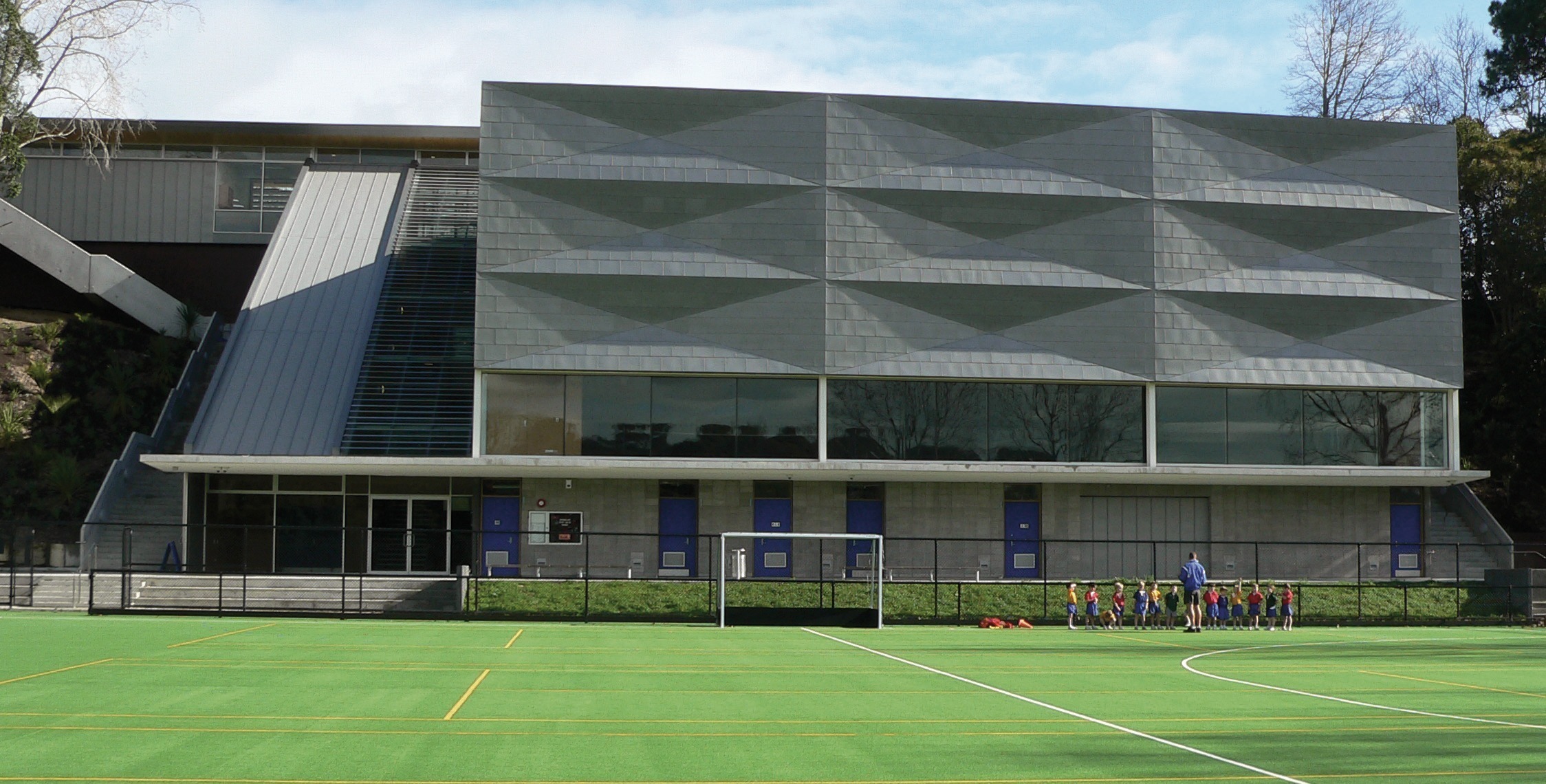 The notable Jubilee Sports Centre was opened during the 50th Jubilee year in 2009 after a huge drive to raise funds.

Over the years, Mr Burgess maintained the strong sense of family and community for which the School is well known. He developed the specialist programmes, promoted the concept of a biennial Arts Festival involving every student in the school and began the ever-popular Celtic Day. His lasting legacy was the development of The Saint Kentigern Way values system, a code of care and respect that is an intrinsic part of Saint Kentigern life.

Mr Burgess announced his intention to step down at the end of Term 3, 2012. He was followed by Mr Peter Cassie, the fourth Principal of the Boys’ School. The Board appointed Mr Cassie in Term 2, 2012, saying that he has the professional and personal qualities, aligned with our values and vision for the School, that are key to providing outstanding leadership. 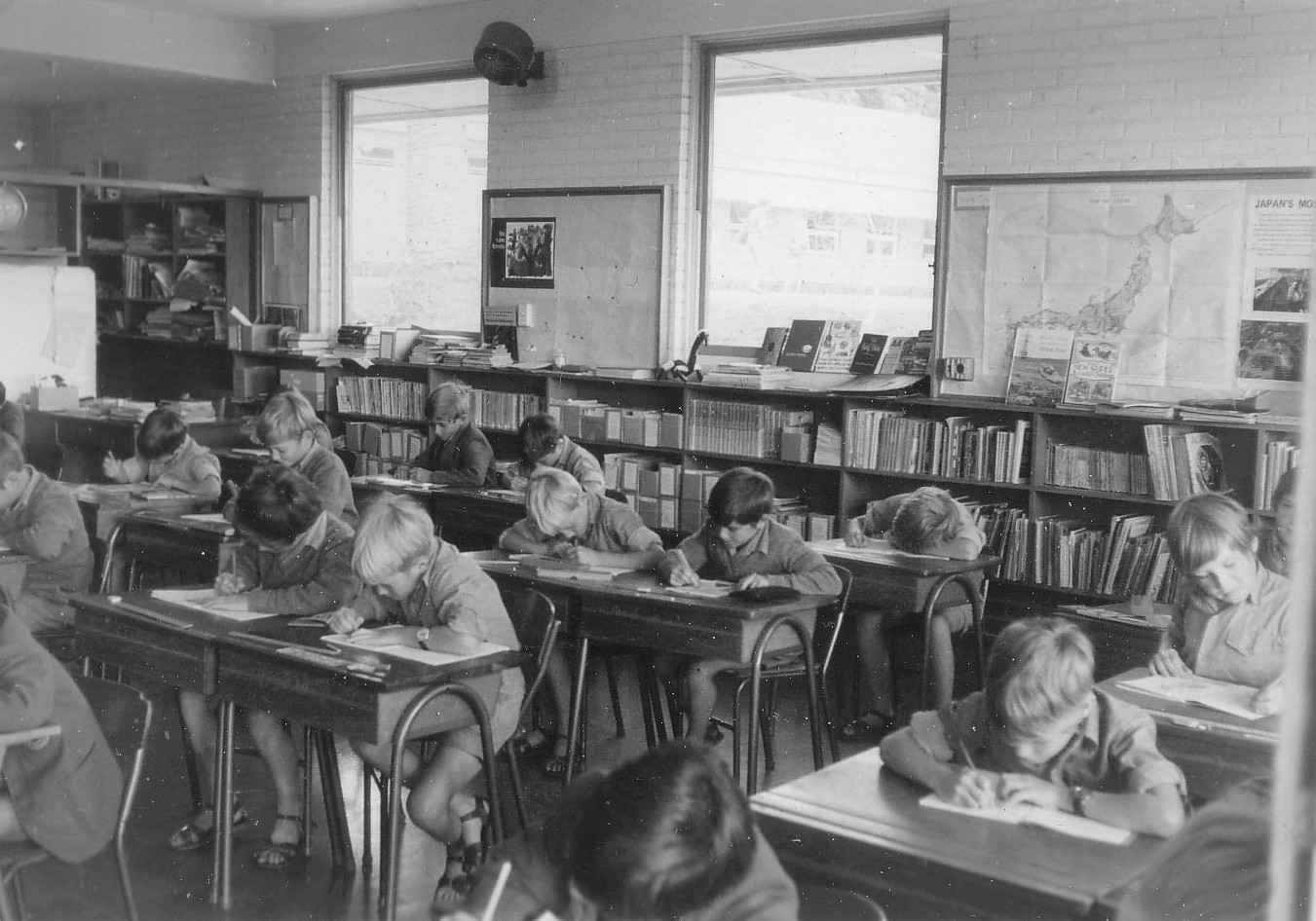 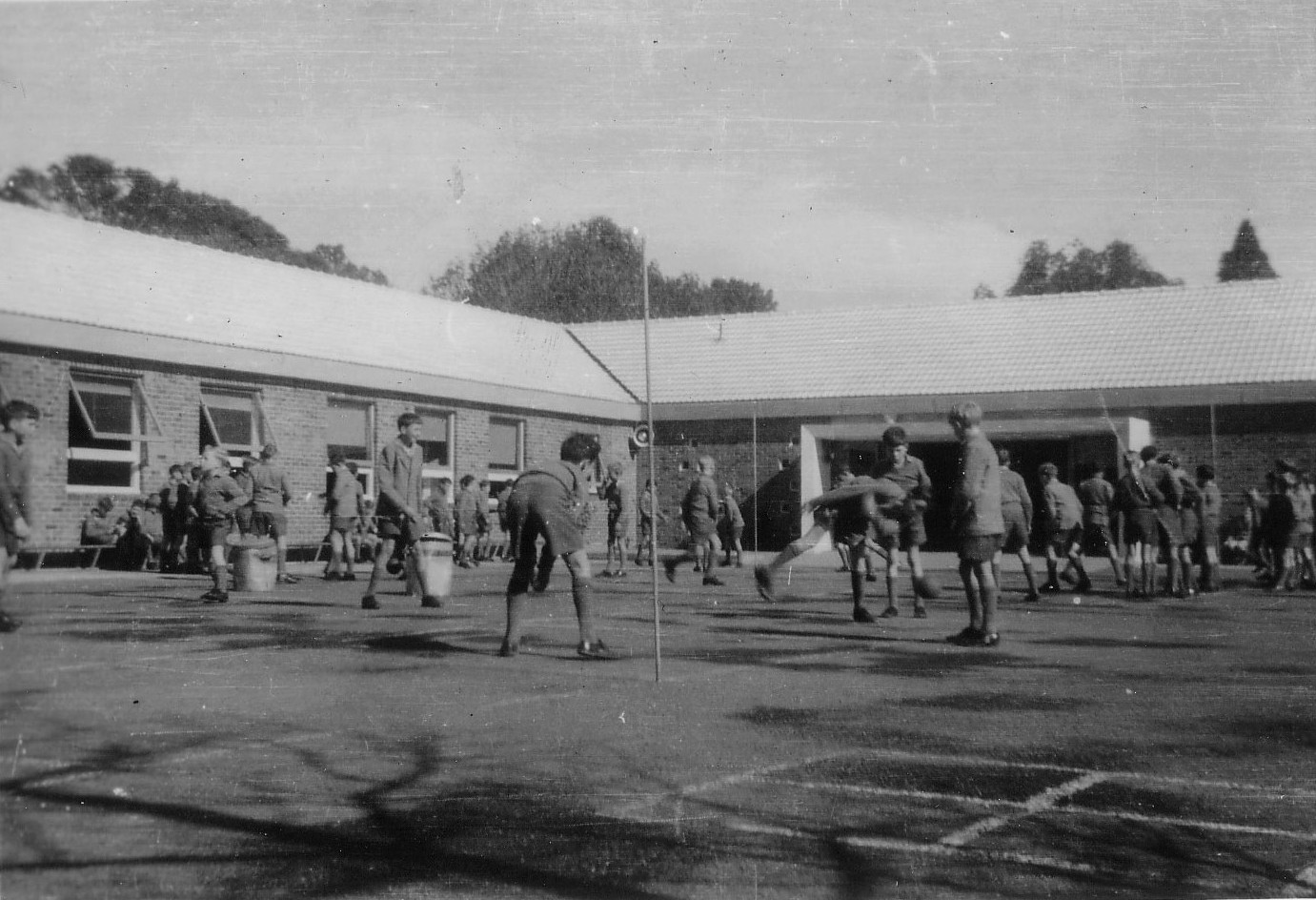 The Trust Deed was changed in 2003 to allow for girls to be educated at the College. This paved the way for the merger between the Trust Boards of Saint Kentigern and Corran School in 2009 which resulted in the opening of Saint Kentigern School for Girls-Corran in 2010.

With the change of Principal in 2012, the Board also announced a change in leadership structure with Mrs Sandra Hastie, Principal of the Girls’ School, being appointed as Head of Primary to provide strategic leadership for both primary campuses.

Mrs Hastie resigned in 2015 to take up opportunities overseas with Deputy Principal, Mrs Judith Dobson taking on the role of Acting Principal for the remainder of that year. Ms Juliet Small was appointed to the role of Principal of the Girls’ School from the beginning of 2016. 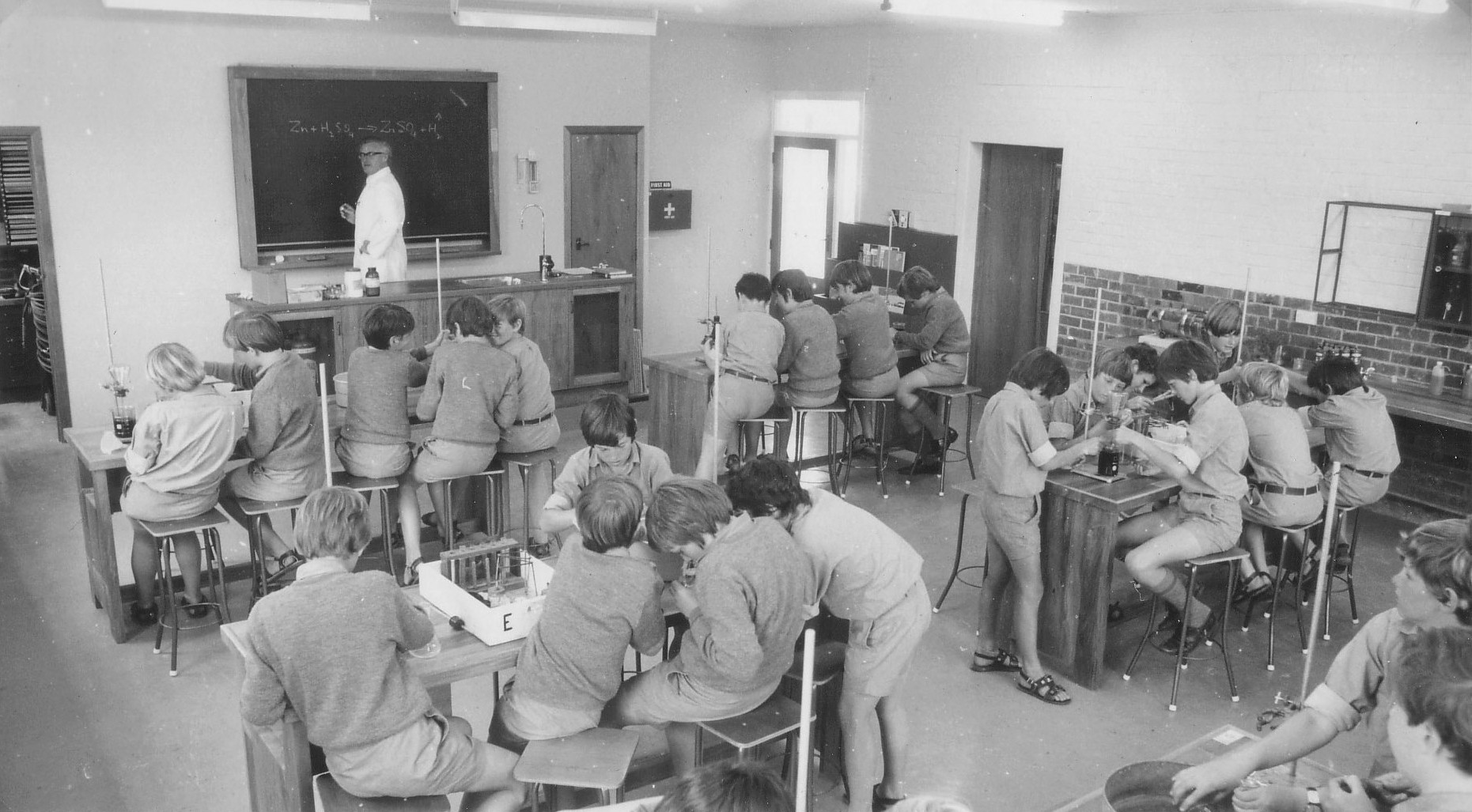 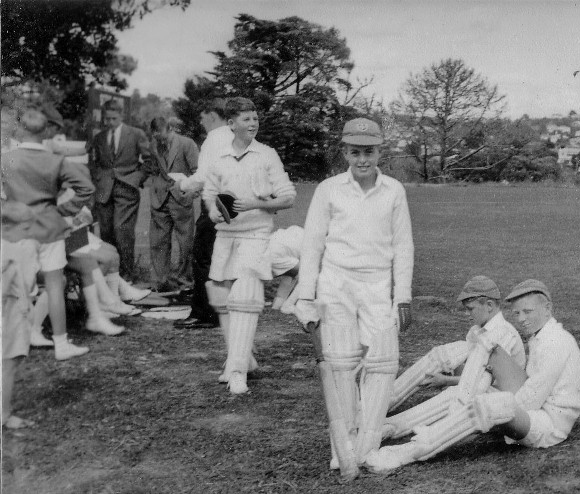 During 2016, with the announcement that Mr Cole,  the Head of College planned to retire in 2017, the Trust Board rigorously reviewed the structure of Saint Kentigern as one organisation. The position of Head of College was disestablished and from the beginning of 2017, the former positions of Heads of Senior and Middle Schools at the College were renamed, Principal Middle College and Principal Senior College, with their roles moving towards a full responsibility principalship. Mr Duncan McQueen (Middle College) and Mrs Suzanne Winthrop (Senior College) were appointed to these roles.

After an extensive review period during 2019, the Trust Board made the decision to return the College to a single College model, disestablishing the roles of Middle College Principal and Senior College Principal. The Board was pleased to appoint Mr Russell Brooke as the new College Principal. Coming from the Principal’s role at ACG Parnell, Mr Brooke took up his tenure in March 2020. He, along with the Principals of the Boys’ and Girls’ Schools, Mr Peter Cassie and Ms Juliet Small, report to the new Head of Saint Kentigern, Mr David Hodge who took up the role at the start of Term 2, 2017.