With thanks to Year 11 Student, Amelie Murphy

Four teams have qualified for the Tournament of Champions at Yale University after competing at the World Scholars Cup Global Round in Melbourne last week.  The boys’ Junior team, consisting of Lucas van den Brink, Matt Chandler and Daniel Huang came 11th overall out of over 330 teams which is a huge achievement.

The World Scholars Cup is a competition which takes place around the world with top scholars at Regional rounds invited to one of three Global rounds for a chance to compete in the final round at Yale University. Saint Kentigern College teams performed well at the Auckland Regional round in May, qualifying for the Global Round in Melbourne.

From August 16 -21, three teams of Middle College students and one team of Senior College students accompanied by Mrs Catherine Watts and Dr Hugh Kemp travelled to Melbourne to compete against 1600 students from 27 countries. The World Scholar Cup encourages students to celebrate learning within an exciting, fast-paced and fun environment. The competition is split into four different events; Debates, Collaborative Writing, Scholars Challenge and Scholars Bowl.

Both Junior and Senior divisions spent the first day of the competition at Melbourne Convention Exhibition Centre for the opening ceremony. Delegations from as far away as the Bahamas, Nigeria, Qatar and Cambodia were introduced, students were welcomed by an Aboriginal dance troupe and then heard from the keynote, Gary Turk - who created the viral YouTube spoken word film, ‘Look Up’ - speak about the impacts of social media.

The afternoon consisted of a Scavenger Hunt where students were split into teams of 15 from different countries. This activity was designed for Scholars to get to know each other better while they completed tasks in and around the Melbourne Sea Life Aquarium. The evening was spent socialising with new friends we had made on the waterfront of the Yarra River.

The next day was the Senior Divisions’ day off, where six students and Mrs Watts explored Melbourne city and culture. While the Senior students adventured around Melbourne the Junior division began their first academic day competing in the Collaborative writing, Debating and Scholars’ Challenge events. The Senior division travelled by tram to the Queen Victoria Markets, visited the National Library of Victoria and the National Art Gallery. There we explored the Museum of Modern Art (MoMA) exhibition from New York seeing famous artworks from Picasso, Van Gogh, Salvador Dali and Frida Kahlo just to name a few.

The following day the Senior division began the first day of academic competition with the Scholars’ Challenge, while the juniors completed the Scholars’ Bowl. Both events involved questions from the six assigned topics that we have been studying in relation to the overarching theme of ‘An Entangled World.’ These subjects included the Science of Memory, Black Markets, History of Diplomacy, Human relationships and Voices of the Inseparable.

The next event of the day was the Team Debates. This year the motions were unique ranging from; ‘That diplomats are more important now than they were a 100 years ago’, ‘That things should cost more for richer people,’ to ‘The ability to read minds would make friendships stronger.’ Upon concluding the challenging debates, the senior teams competed in Collaborative Writing, in which teams chose three statements on which to write a persuasive essay either affirming or negating the topic. This concluded the academic section of our day and we returned to the Melbourne Convention Centre for the Cultural Fair where we hosted a ‘Kiwiana’ table and experienced the rich culture of the 27 countries involved in the event.

The following day the Senior division completed the Scholars’ Bowl while the Junior team had their day off seeing the sights of Melbourne with Dr Kemp. During the Scholars’ Bowl, every team had a clicker like a game show and answered a series of questions relating to the topics. This had a range of difficult questions and excellent team work was required. After the last academic event of the tournament, we headed back to our hotel to prepare for the Scholars’ Ball/ Social where students dressed up and had another amazing opportunity to get to know other Scholars. This concluded our amazing trip and the Saint Kentigern College delegation departed the next morning.

Upon our return we learned that all four teams have qualified for the Tournament of Champions at Yale. All students have achieved medals for successes in individual and team events across the curriculum.

Personally, I am tremendously grateful that I was able to go on this trip and I had an amazing experience. Although the academic aspect of the programme is what led me into it, the social and cultural experience of the Global Round was a highlight. I recommend this opportunity to anyone who is interested in extending their academic skills and making new lifelong friends. 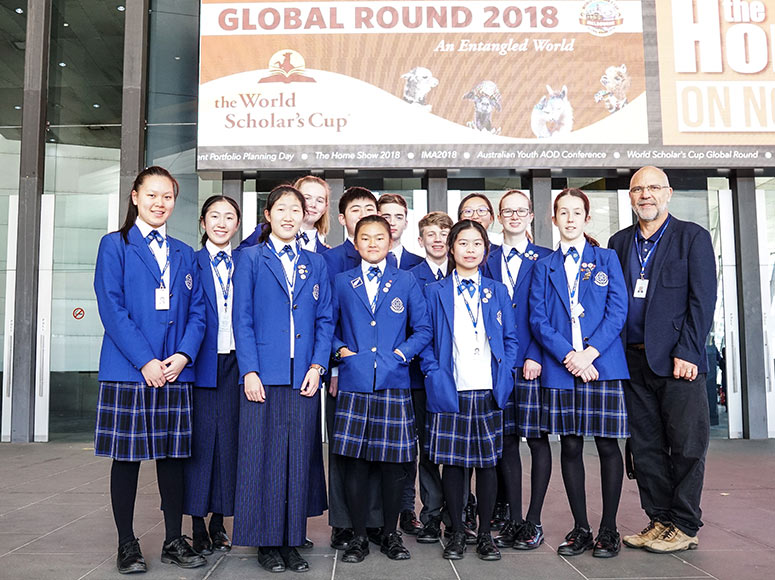 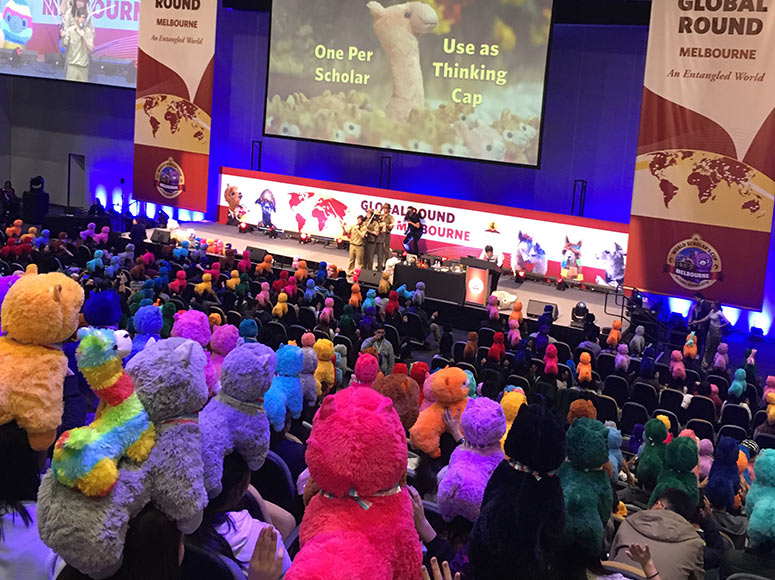 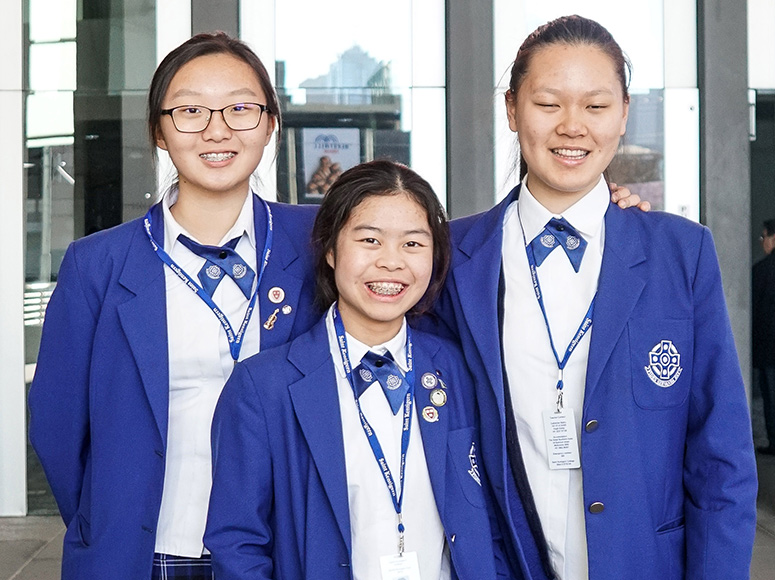 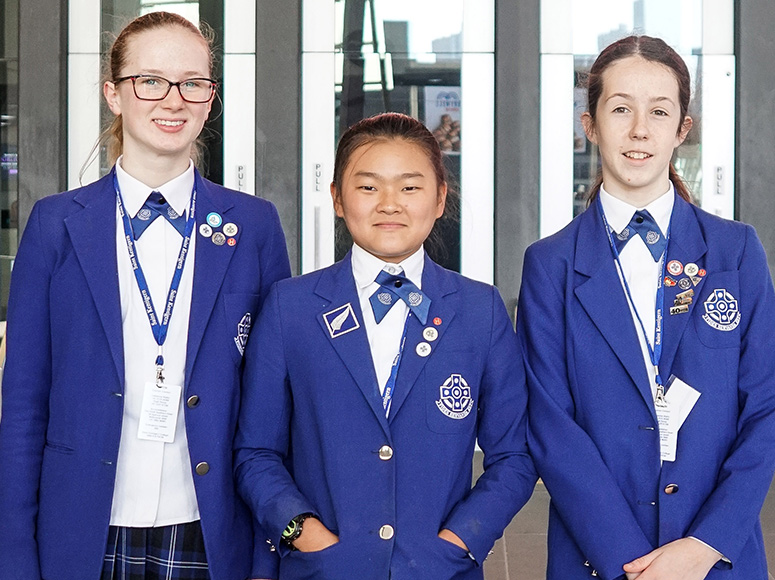 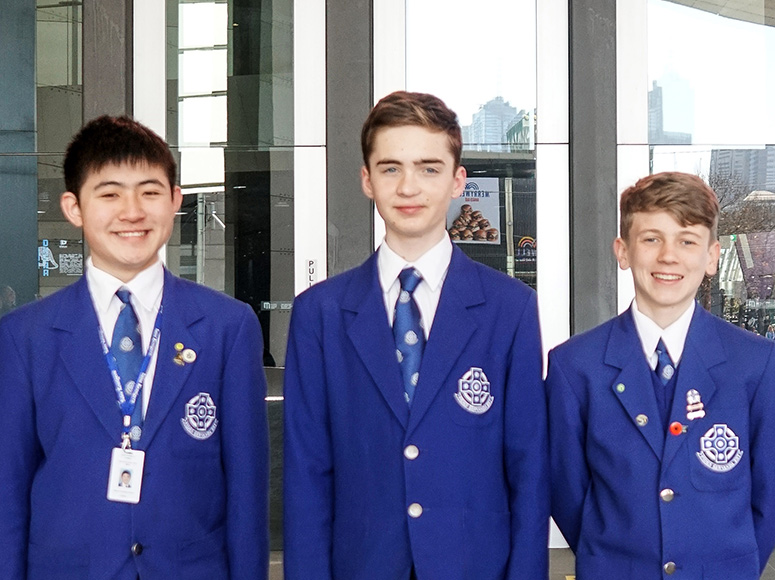 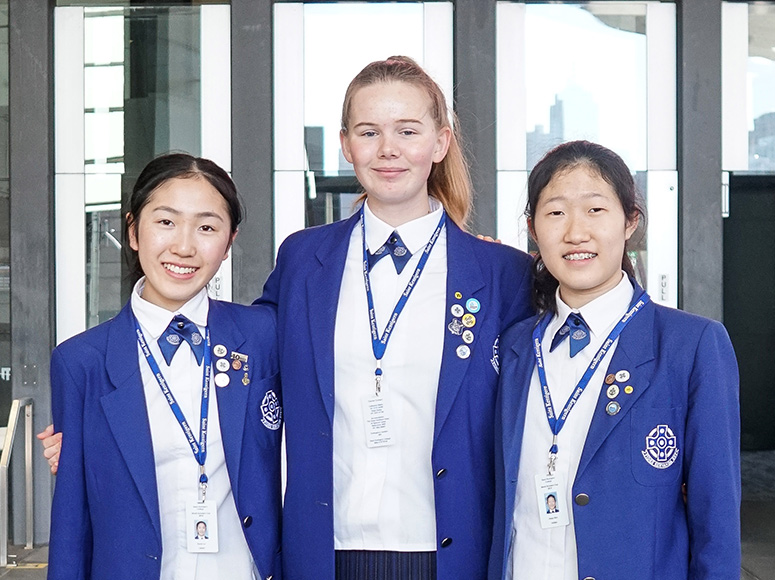