With thanks to student reporters, Irene Wang and Alissa Huang

In mid-August, six Year 10 and 11 students, having qualified through the NZ round of competition, were fortunate to travel to Sydney, Australia and participate in the Global Round of the World Scholar’s Cup. This was an incredibly exciting academic opportunity, with scholars from over 50 different countries engaging in various activities and competitive events. Held in the International Convention Centre, the World Scholar’s Cup involves the research and studying of six subject areas, with course material that deviates from usual curriculum work. The theme this year was ‘World on the Margins’ which focused on the marginalisation of people and events throughout history in different forms from poetry and art, to controversial experiments and even unsolved mysteries!

After checking in, we immediately headed to the Scholar’s Social which took place on a cruise ship that took us around Sydney Harbour. On the second day, we competed in Group Debate, Collaborative Writing and Scholar’s challenge with some fantastic results. Year 11 student, Sarina Wang did particularly well, placing 3rd overall out of over 600 competitors in the individual debate! Sarina was then invited to adjudicate the prestigious debate showcase on the 3rd day, after we all competed in the Scholar’s Bowl, which involved teams of three using a clicker to answer quick-fire questions.

It wasn’t all work though, as we also attended the Scholar’s Ball - allowing us to meet many scholars from around the world with different cultural backgrounds. We also spent a free day exploring the Sydney Maritime Museum, Sydney Opera House and the beautiful Darling Harbour. Overall, both our teams did well, placing in the top teams and qualifying with Gold for the Tournament of Champions held annually at Yale University – unfortunately during our own exam period. We would like to thank Mrs Watts for taking us on such a culturally and academically immersive experience. 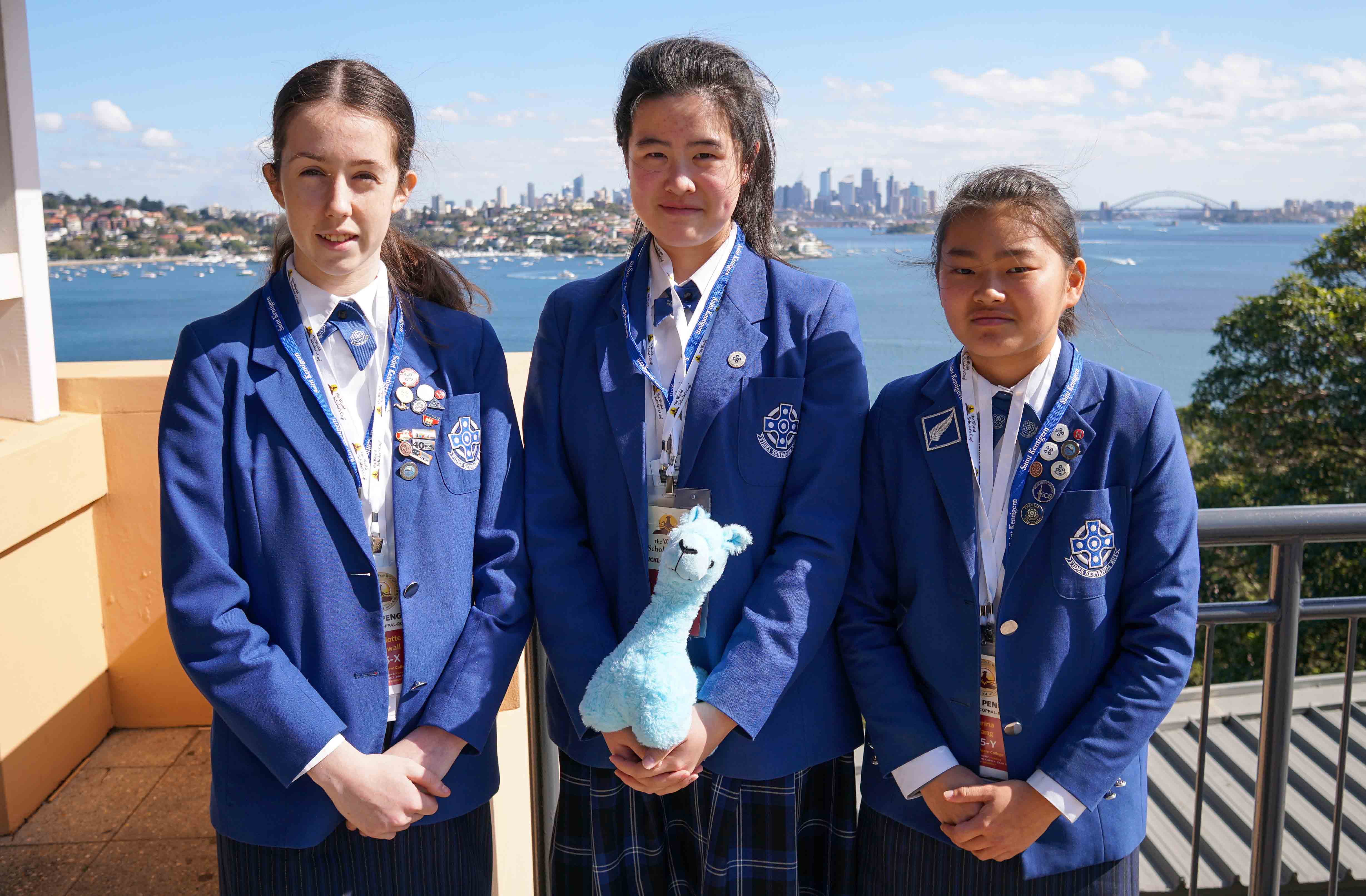 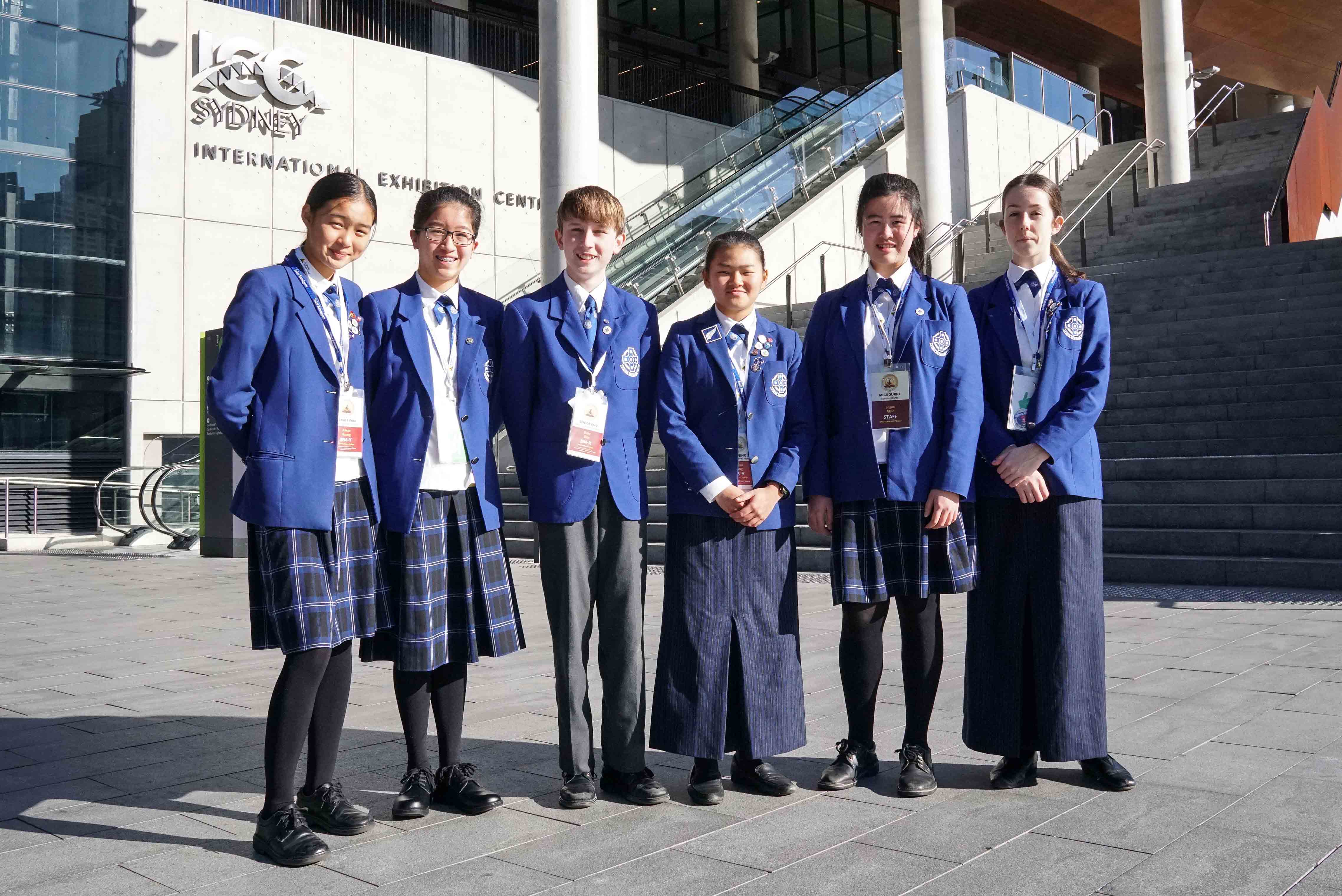 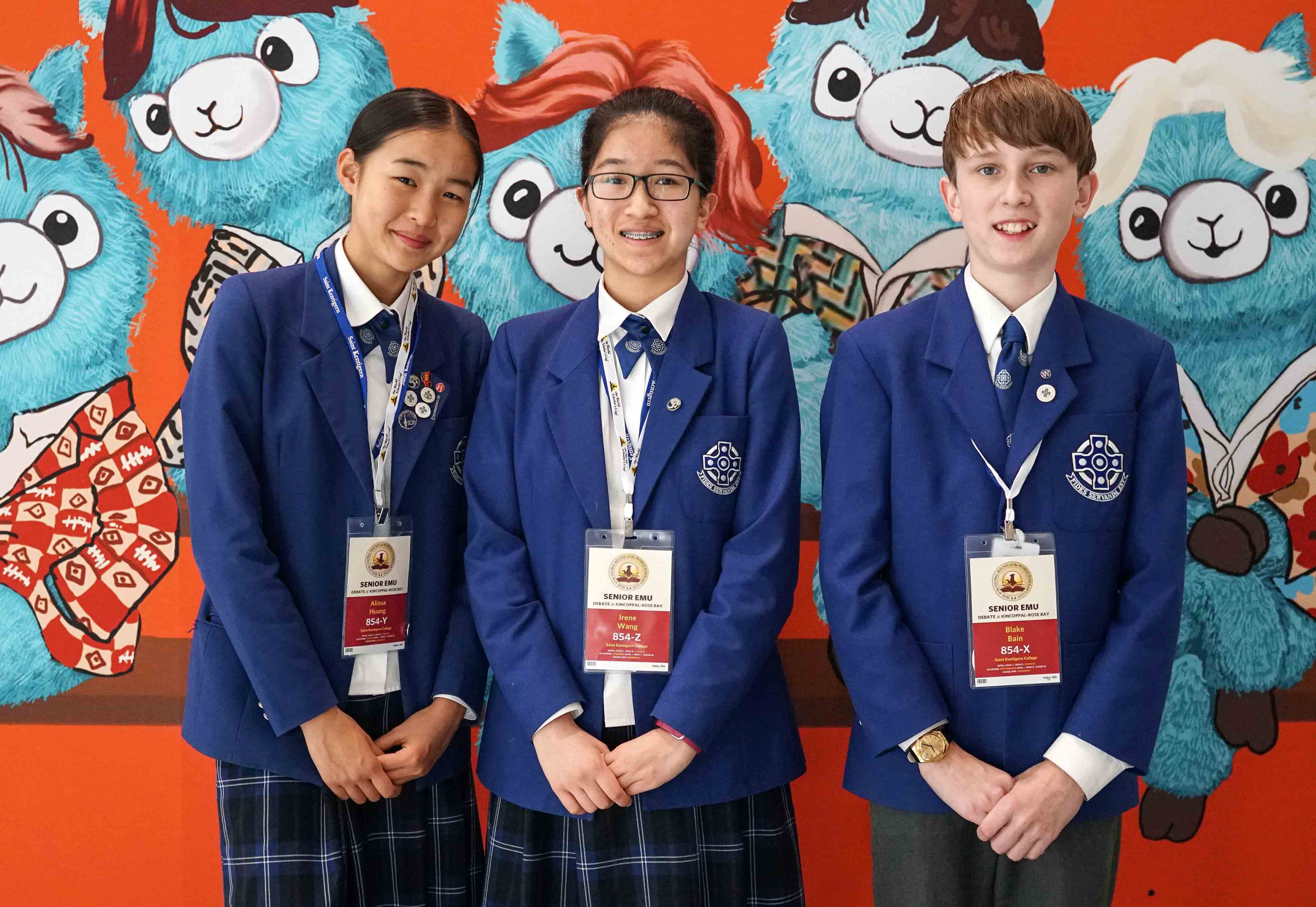 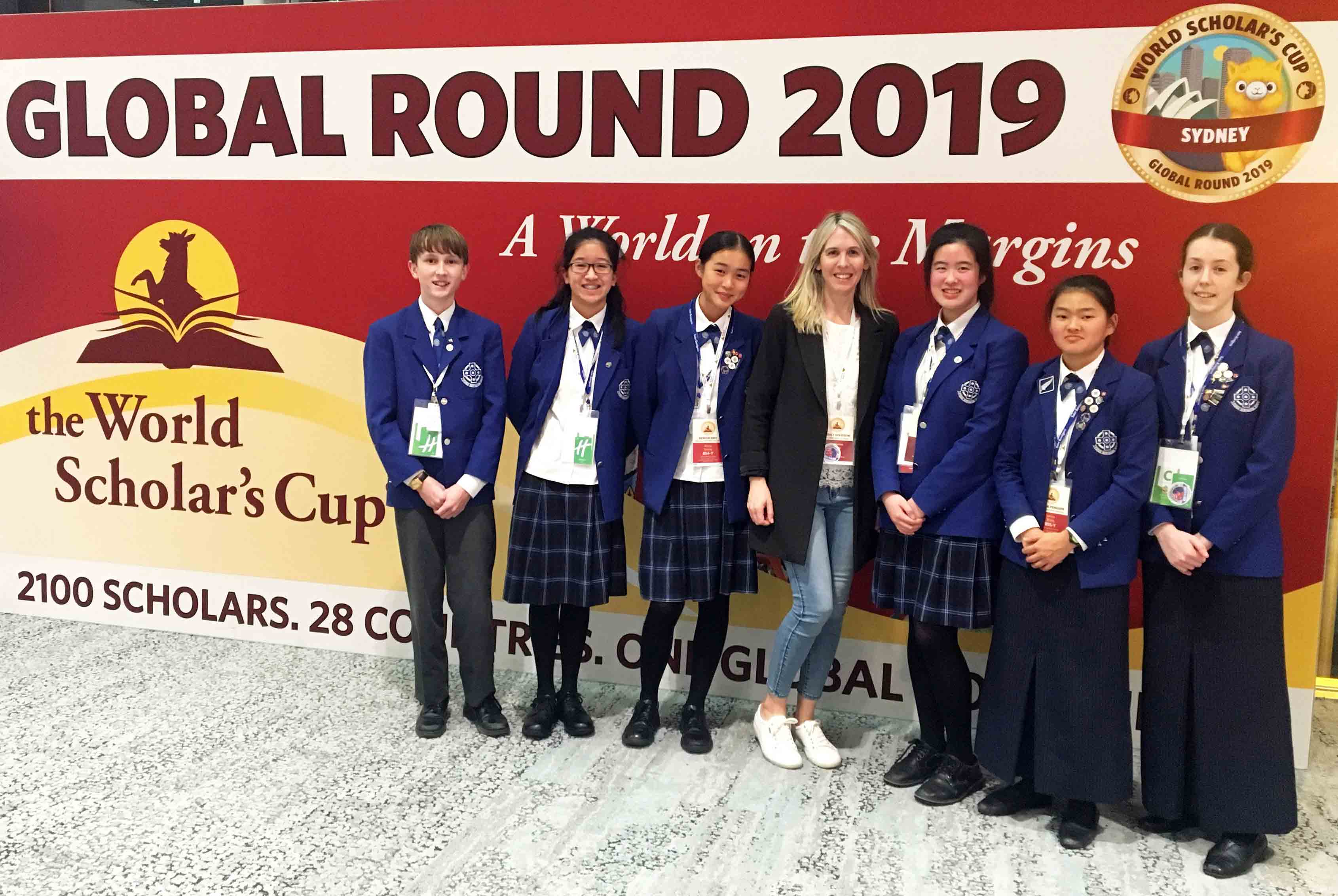