The Road to the Big Sing

The College choirs have had a very busy start to Term 2 with intensive rehearsals, workshops and performances leading towards participation in the annual NZCF The Big Sing.

Our premier choir, Kentoris performed a lunchtime recital at the Auckland City Library as part of their Thursday Heritage Concert Series.  They sang to a full audience and the council staff were most appreciative of the choirs’ time and talents.

Kentoris, along with the College Chamber Orchestra, also performed at the Sir Edmund Hillary Retirement Village earlier in the term. The Village has many Saint Kentigern connections with several residents being former staff, students and even parents of current staff!  Over 250 residents and supporters came to hear the concert by our students and were delighted to be able to engage with our musicians before and after the performance.

The College then hosted Professor Paul Mealor for workshops on his choral music.  Paul is a renowned UK Composer who regularly writes for the Royal Family and has had several UK Pop and Classical number one singles and albums.  Paul workshopped his Ubi Caritas with Kentoris which he had been commissioned to write for the Royal Wedding of the Duke and Duchess of Cambridge.  He was very impressed by the choirs beautiful sound, enthusiasm and responsive attitude to his workshop.  The newly formed Middle College Girls’ Choir, directed by Miss Gracie Francis, also worked with Paul on his number one single, ‘Wherever You Are,’ written for the Military Wives Choir being filmed by the BBC.  Kentoris were able to thank Paul by gifting him a performance of the Wehi Whanau’s Wairua Tapu - a performance which he found very moving!

At the annual Choral Showcase on Friday, our three College Choirs and the Chamber Orchestra performed to a large audience in Elliot Hall.  The Middle College Girls’ Choir commenced the evening with their inaugural performance and were very well received.  Kentoris performed a large bracket of music all reflecting dawn and dusk.  Highlights were Sir James MacMillan’s ‘O Radiant Dawn’ and Thomas LaVoy’s ‘Neither the Moon by Night.’  The latter piece was commissioned this year for Kentoris, setting the College Psalm 121.  This piece will also be performed later in the year, together with the Performers Choirs from both the Boys’ School and Girls’ School.  The night finished in spectacular fashion with the Massed Choir of over 100 singers together with the Chamber Orchestra - performing Ola Gjeilo’s ‘The Ground’ from his ‘Sunrise Mass’ and ‘If I Had Words’ from the popular Australian film, ‘Babe.’

Our choirs will be competing at the Big Sing this Tuesday 12th June in the Auckland Town Hall.  Day sessions and the Gala Concert are open to the public and they would love your support! 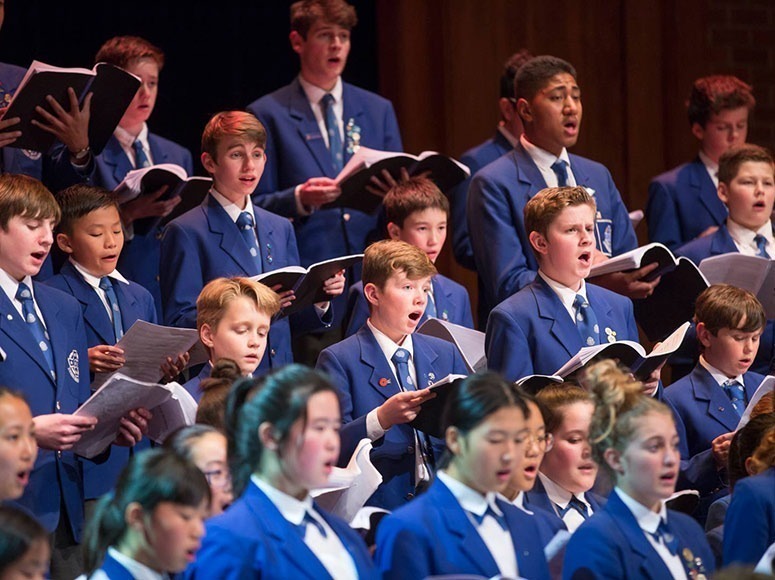 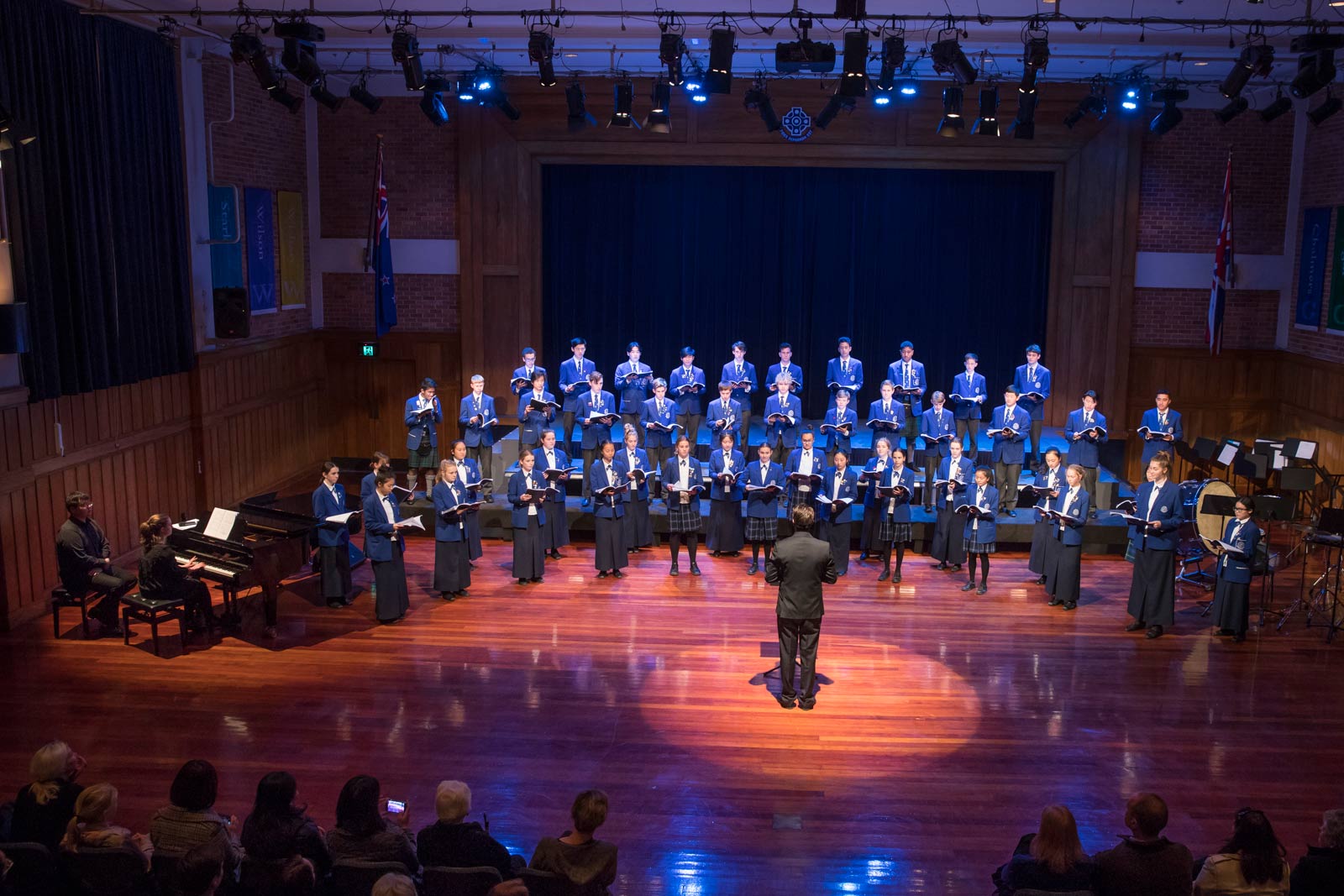 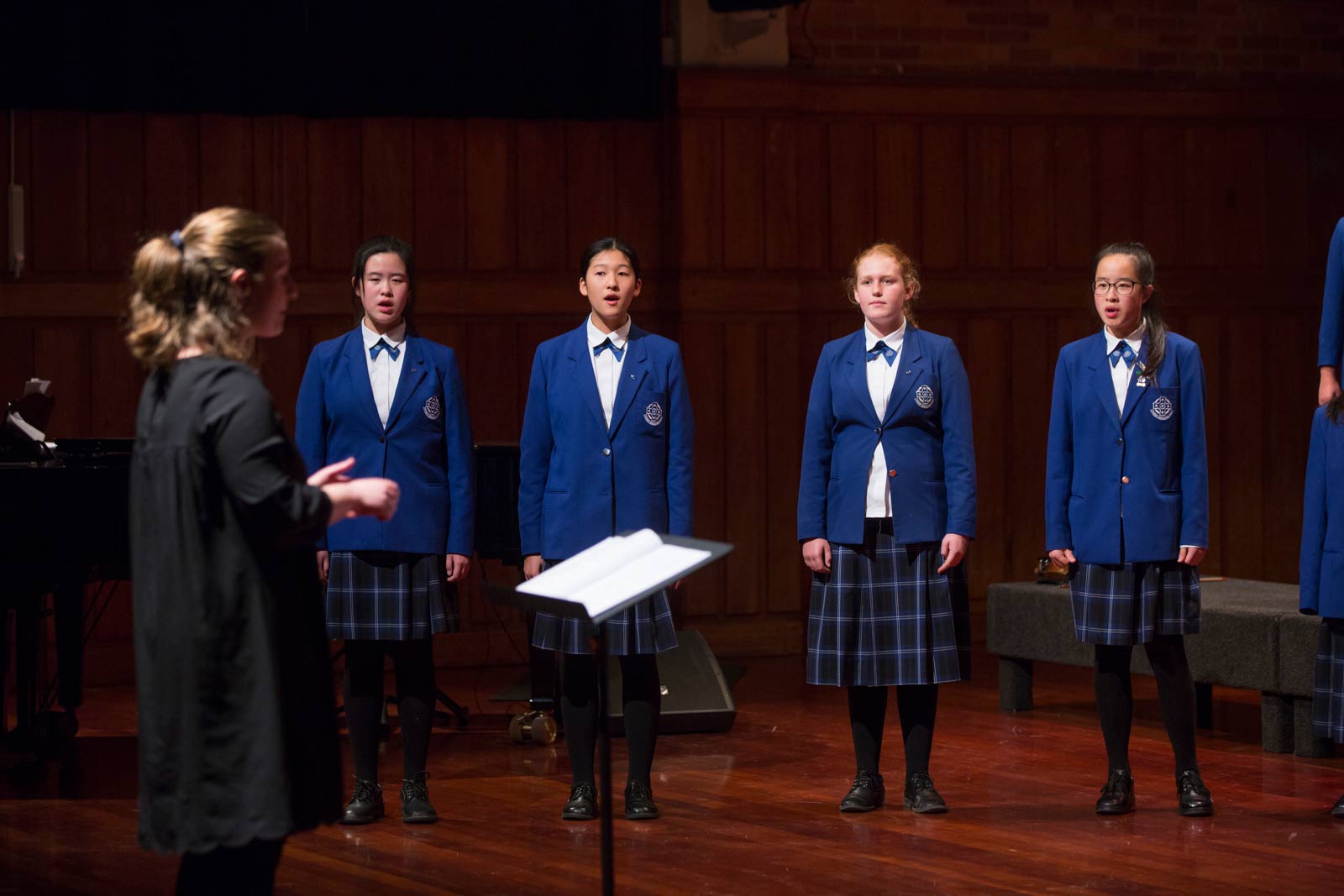 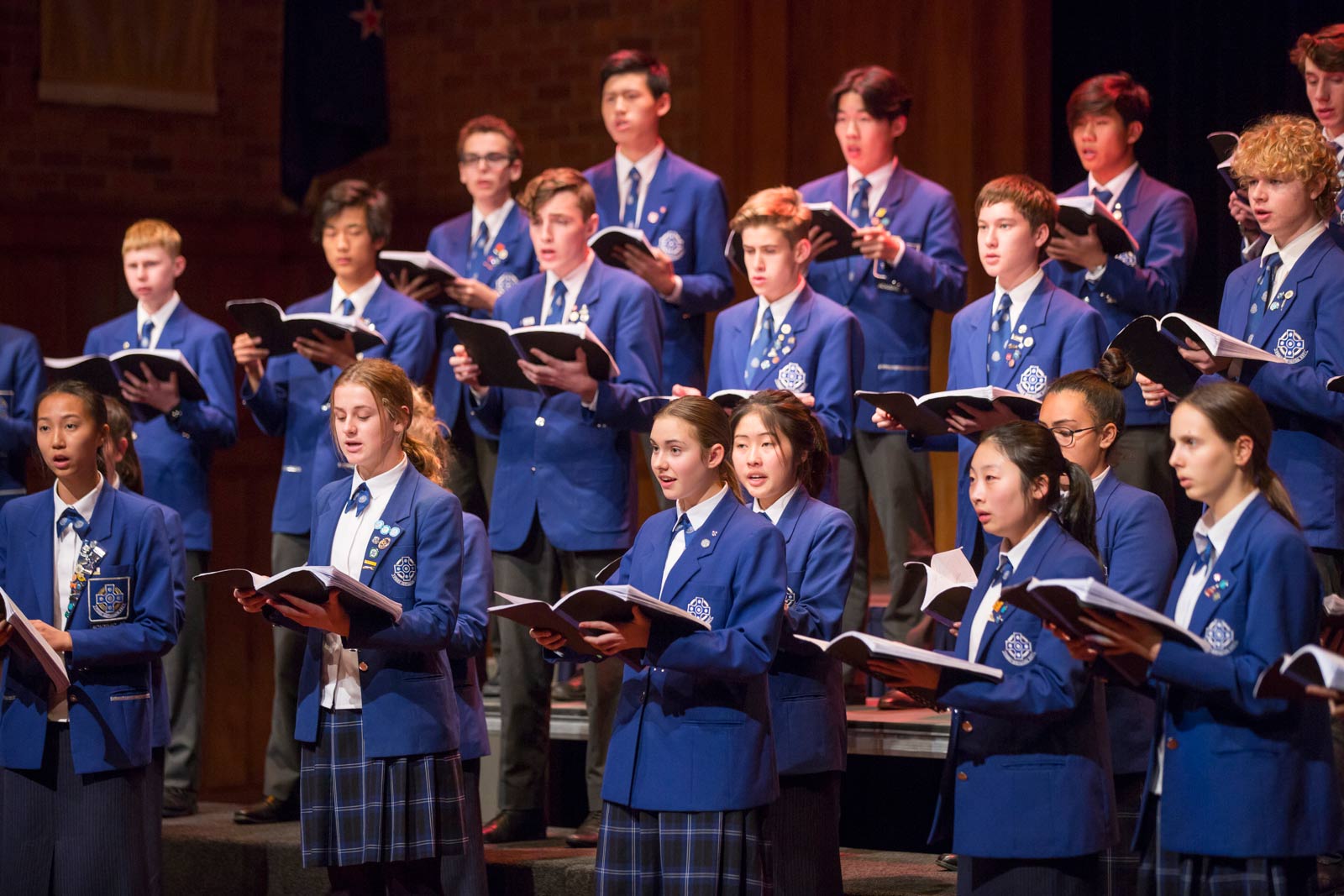