The NCEA Level 3 Drama curriculum calls for students to demonstrate their understanding of theatre in a variety of ways. The Assessment Standard 3.6 requires Year 13 students ‘to prepare for and perform a substantial acting role that must have had sufficient depth and length to allow them to make a meaningful contribution to the play.’

In the past, our senior drama classes have performed their assessment pieces to an audience in the atrium of the Jack Paine Centre, but this year, they have taken advantage of the performance space in the new dance studios that were opened earlier this year as part of the extensive renovations to the Sports Centre. The space is multi-purpose and the two studios can be configured to make an intimate performance space that works particularly well for the nature of these performances.

This year the Year 13 drama students have been studying satirical theatre and chose ‘The Government Inspector’ by Nikolai Gogol as their performance piece. This funny, faced paced production, with over the top characters, ridicules the extensive bureaucracy of the Russian government under the Tsar. In this insight to life in Russia in the 19th century, the universal themes of human corruption and the folly of self-deception were explored.

The play hinges on a case of mistaken identity, when a lowly impoverished young civil servant from Saint Petersburg, Khlestakov (George Shirtcliffe), is mistaken by the members of a small provincial town for a high-ranking government inspector.

The town’s governor (Rafe MacDonald), as well as the leading government officials (including Kate Harris), fear the consequences of a visit by a government inspector, should he observe the extent of their corruption! Khlestakov makes the most of this misconception, weaving elaborate tales of his life as a high-ranking government official and accepting generous bribes from the town officials.

After insincerely wooing the governor’s wife (Lauren Aspoas) and then equally insincerely proposing to the governor’s daughter (Stephanie Ramlose), Khlestakov flees before his true identity is discovered. The townspeople do not discover their mistake until after he is long gone and only moments before the announcement of the arrival of the real government inspector.

To clarify their understanding of the production and their role within it, the students were required to submit an initial statement of intent for the interpretation of their role and an annotated extract from a part of the script where their role was prevalent. They were then assessed individually on how well they performed their acting role in the play.

In developing their roles, students were asked to consider their function within the action of the play, how they would describe their role in relationship to the ideas of the play and what purpose their role played in communicating the key messages.

The student’s talent shone through as they focused on their stage craft; their ability to not only deliver their lines but to use complex dramatic skills to fully engage their audience. Well done to the Year 13’s for a great night of entertainment.

The second show will take place tonight, Tuesday 26 June at 7pm in the Dance Studios in the Sports Centre, free of charge. 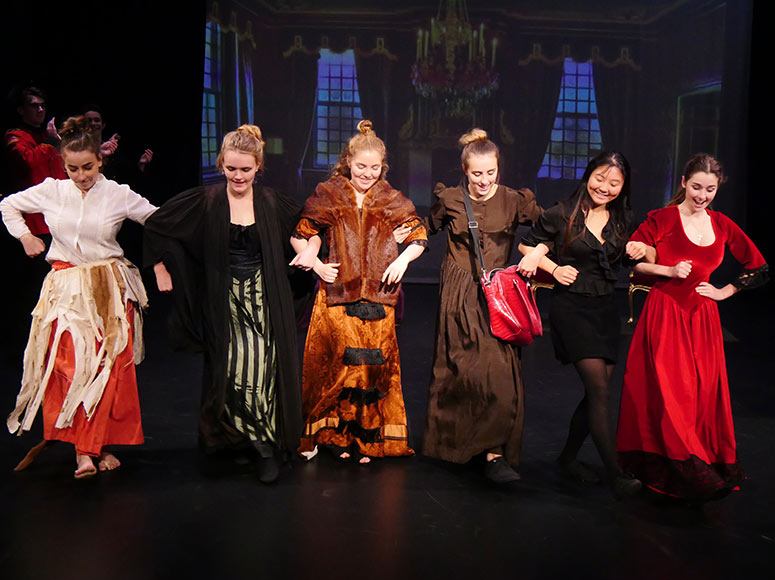 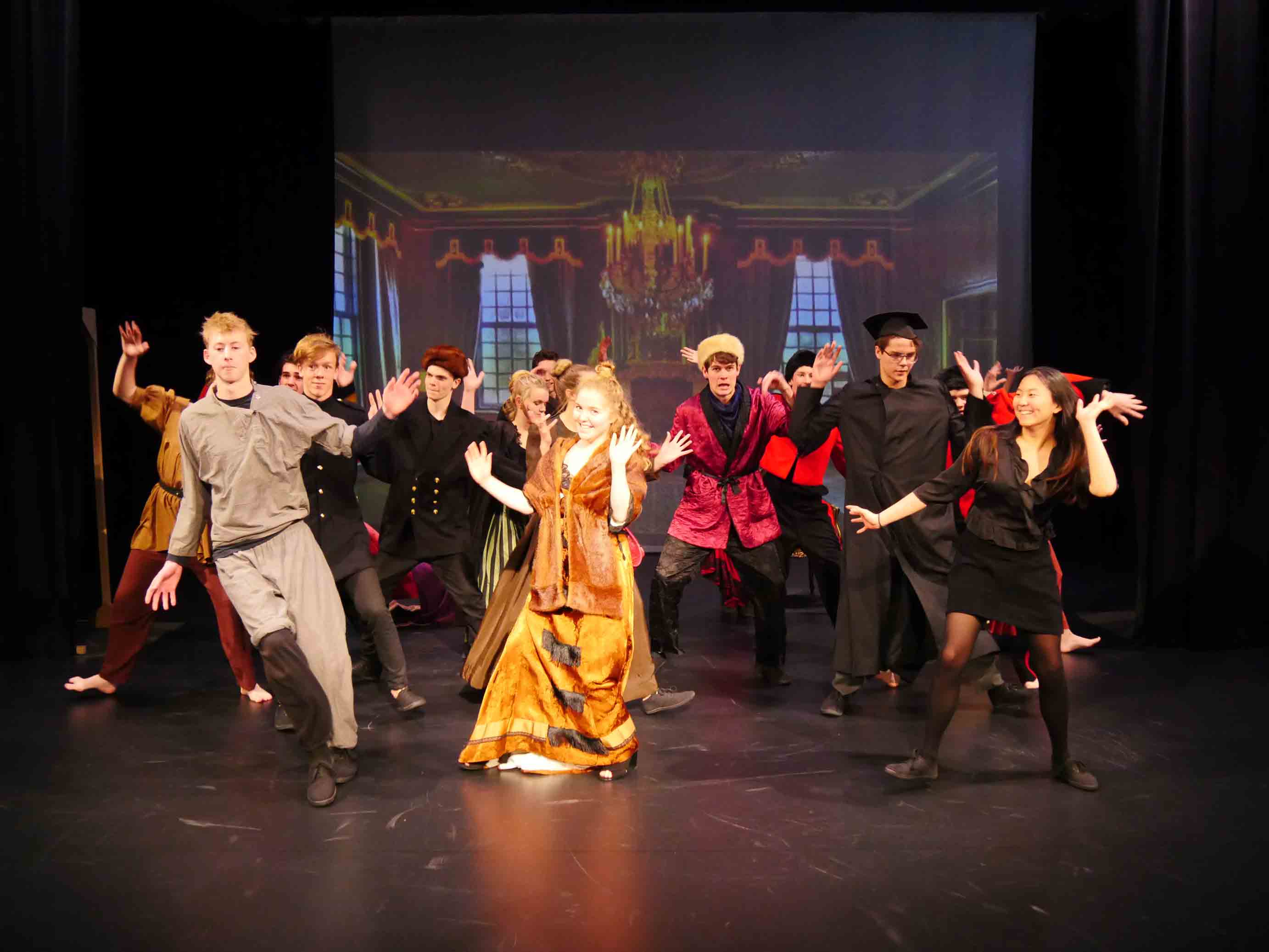 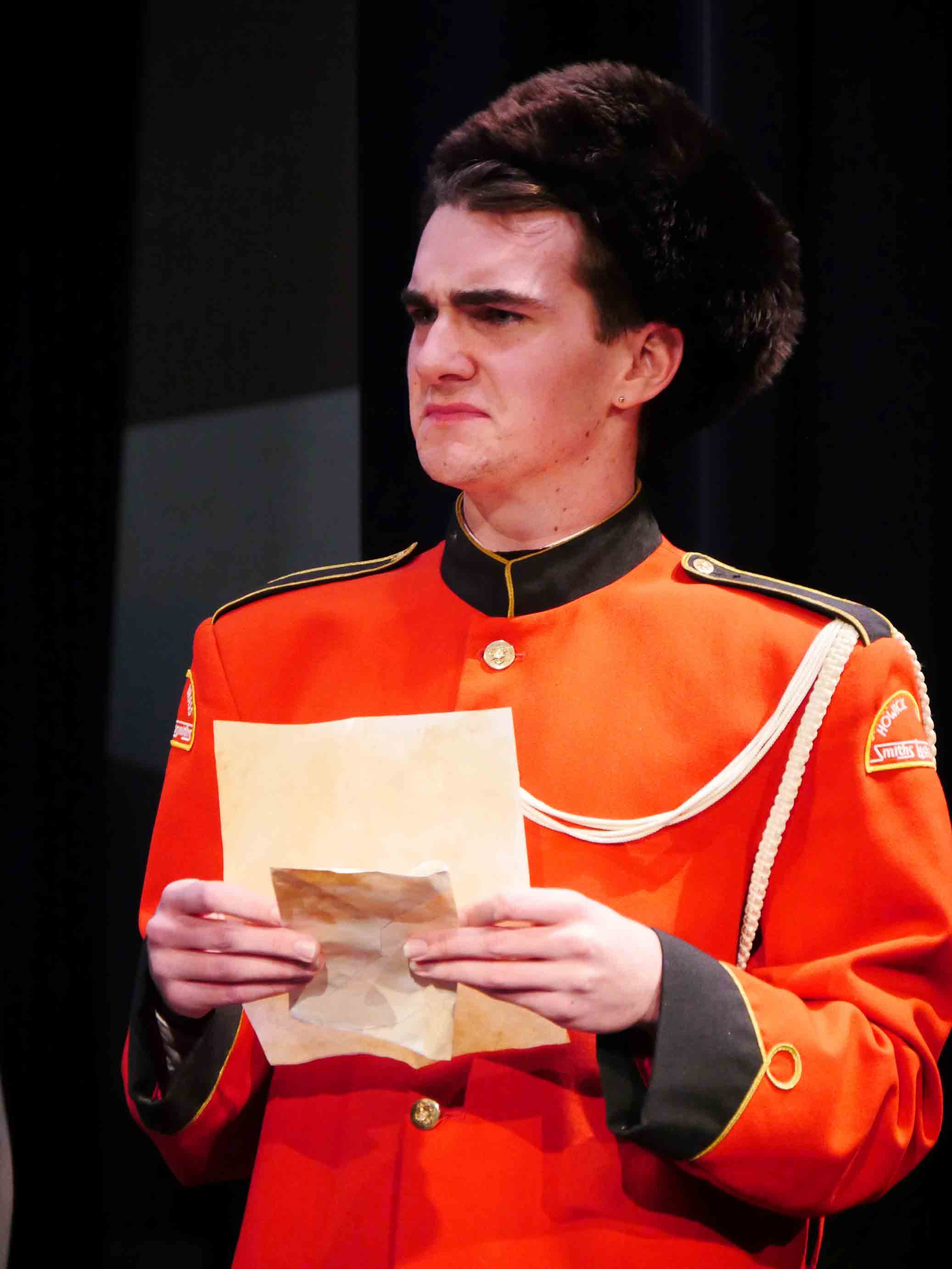