Experiencing The Language And Culture Of Spain

With thanks to Year 11 students, Saskia Dorresteyn and Sarah Harper

After three years of developing Spanish language skills, 29 senior students and 4 teachers spent a most enjoyable July immersed in the language and the culture of Spain.

Barcelona was the first taste of Spain for most of us. On arrival, we could see the amazing architecture that the city had to offer and in the following days visited many of the famous works of Antoni Gaudi, such as Casa Batllo and La Sagrada Familia. His design seems decades beyond its time, with its curved edges and bright colours. The amazing Sagrada Familia Cathedral was a highlight for all of us. The cathedral has been under construction since 1882 and is still not completed. It is easy to see why once you lay eyes on the incredible sculpture and soaring towers. They are aiming to finish it by 2025, and we all agreed that it would be incredible to see it in its finished form at some point in our lives.

The Casa Batllo was similarly beautiful. Although smaller, its unique facade caught our eyes, as bone-shaped columns and mosaic tiles covered its street front. Inside, it was breath-taking as single light-wells illuminated the rooms from top to bottom.  We also walked through the older Gothic Quarter of the city - the bell towers and narrow alleyways were much different from the modern streets of New Zealand, highlighting the difference in age between these two countries!

Arriving off the bus to a blanketing 42 degrees heat, our entire cohort pulled their massive suitcases up tiny cobbled streets and collapsed into the picturesque hostel Osio. A lovely guide picked us up and took us to the mesmerizing Mosque of Cordoba. This extraordinary building is a mix of a cathedral and a mosque, meaning every corner we turned was like walking into a completely different culture. The Moorish columns were beautifully integrated with Renaissance-style altars - all explained by our excellent guide, Ana. After this visit, we took a walk through the Jewish quarter of Cordoba, pinpointed with a sculpture of Maimonides - the ancient Jewish scholar. Our guide led us through the famous flowerpot lined walls of Cordoba and we saw beautiful views of the Mosque’s Minaret from a quaint courtyard. In between this, we had gelato and looked around the shops before enjoying dinner at a local restaurant, complete with gazpacho y torta.

The next day we transferred to Sevilla, the beautiful and historical capital of Andalucia in the southern region of Spain. In Sevilla, we visited the imposing Real Alcazar and made our way to the Cathedral of Sevilla - the biggest gothic cathedral in the world and a UNESCO World Heritage site. Christopher Columbus and his son are buried there - we  were constantly in awe at the years of history surrounding us. Before we boarded the coach again, we stopped at the Plaza de España - a landmark square with a beautiful fountain and a pavilion lined with tiles depicting every province in Spain.

During the second week, we went to the seaside village of Nerja. Here, we fully immersed ourselves in the language and culture, where we not only attended a language school, but also stayed with local families for a week. The school was lovely, with friendly teachers and beautiful classrooms looking out onto an Andalusian courtyard. Our homestay families made the experience a real treat as we had to speak Spanish and cook authentic meals. One night there was a festival celebrating the Virgin of the Sea - the streets crowded with people as fireworks went off and a statue of the Virgin of the Sea was paraded around ceremoniously.

While in Nerja, we took a day trip to the city of Malaga. Here we saw some Roman sites and walked through the extravagant, albeit smaller, palace. From a high vantage point on top of a hill, we could see the entire city, including a bull-fighting arena. The guides pointed out that these are slowly dying out as the younger generations recognise the cruelty towards the bulls. After this, we visited the place where Picasso grew up and walked around the museum where many of his works were on display.

After Nerja, we went through Granada Old Town. The River Darro was the highlight, winding its way throughout the cobbled streets blanketed by thick vegetation on both sides. We also had our first glimpse of the Alhambra and Generalife. The sight of them, surrounded by forests and the Sierra Nevada mountain range as a backdrop, was certainly awe-inspiring.

The next day, we got up bright and early for the tour of the Alhambra and Generalife. The Alhambra was named one of the most beautiful places in the world and has around 8000 people visit it every day! That night, we saw our very first flamenco show. The dancers were very talented and proud of their culture. We finished our trip to Granada with an excursion to the Parque de Ciencias, complete with a visit to the BioDome inside.

Madrid was our final destination - here we managed to squeeze in a trip to the Real Madrid football stadium. It was impressive, with a sprawling green turf and seats for 81,000 people. We were able to visit the players’ changing rooms, their ice pool and other facilities including the museum full trophies and various awards won over the years.

The trip was an experience of a lifetime! We made many friends and fully immersed ourselves in the culture which we had read so much about. We were able to live like the Spaniards live, having our lunches at 2 o’clock in the afternoon and dinners at 9:30 and improved our language skills.

Our most sincere thank you goes to Ms Martinez, Mrs Leishman, Ms Gordon and Mr Taylor who gave their time and support to make the trip such a success. 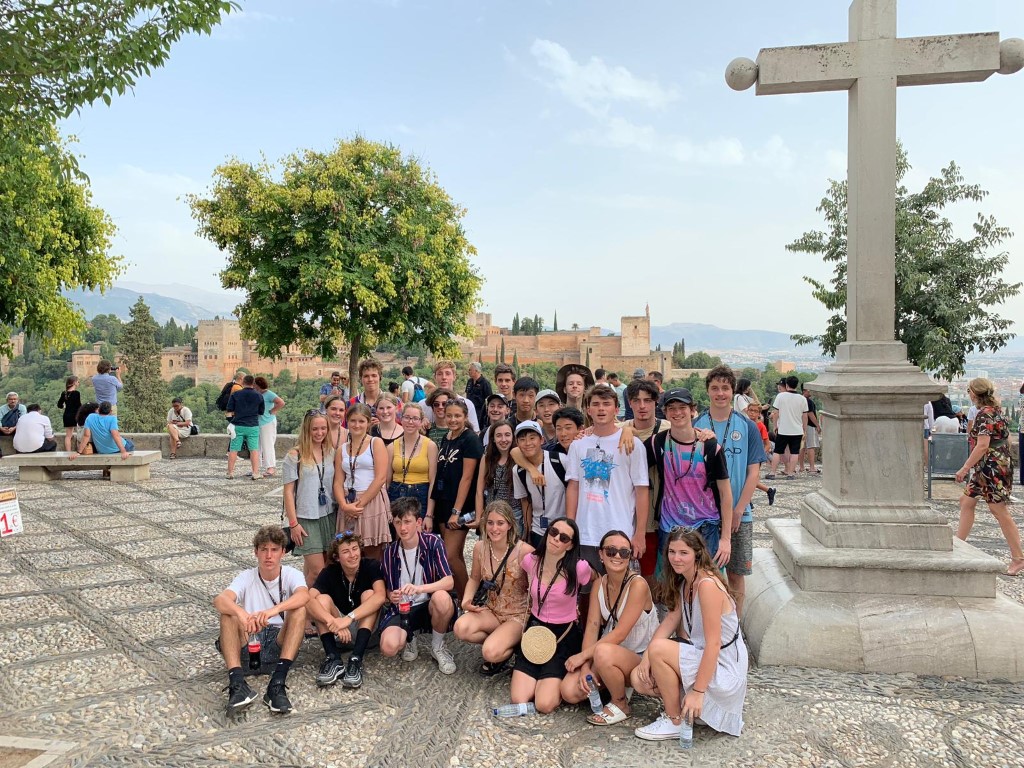 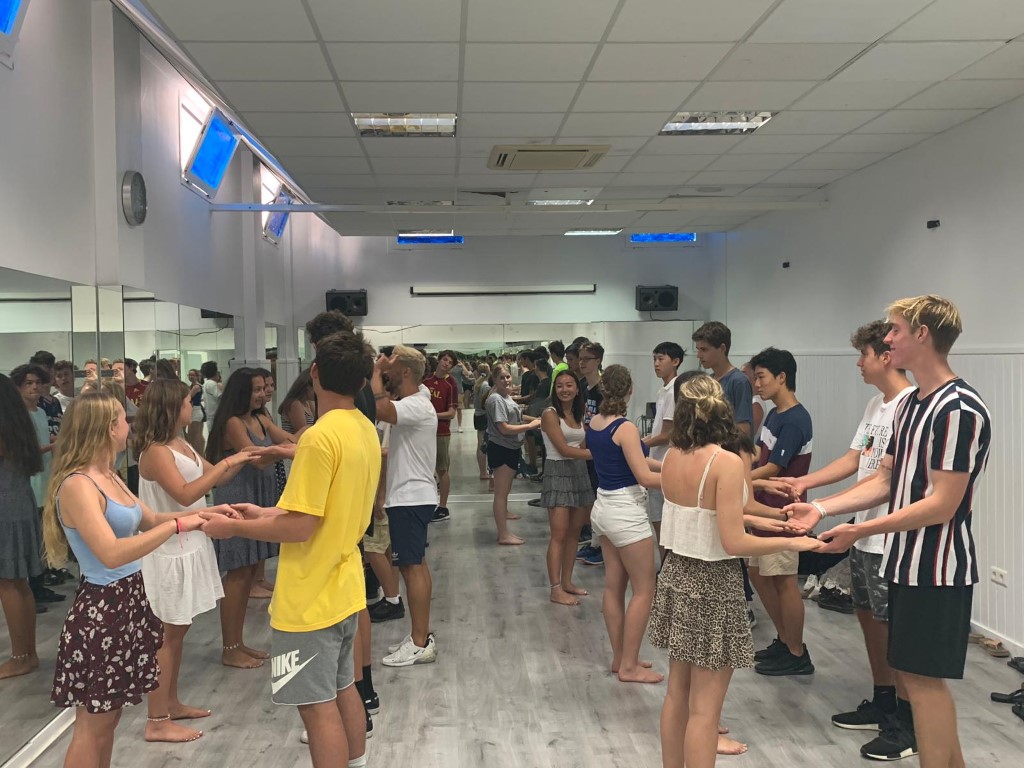 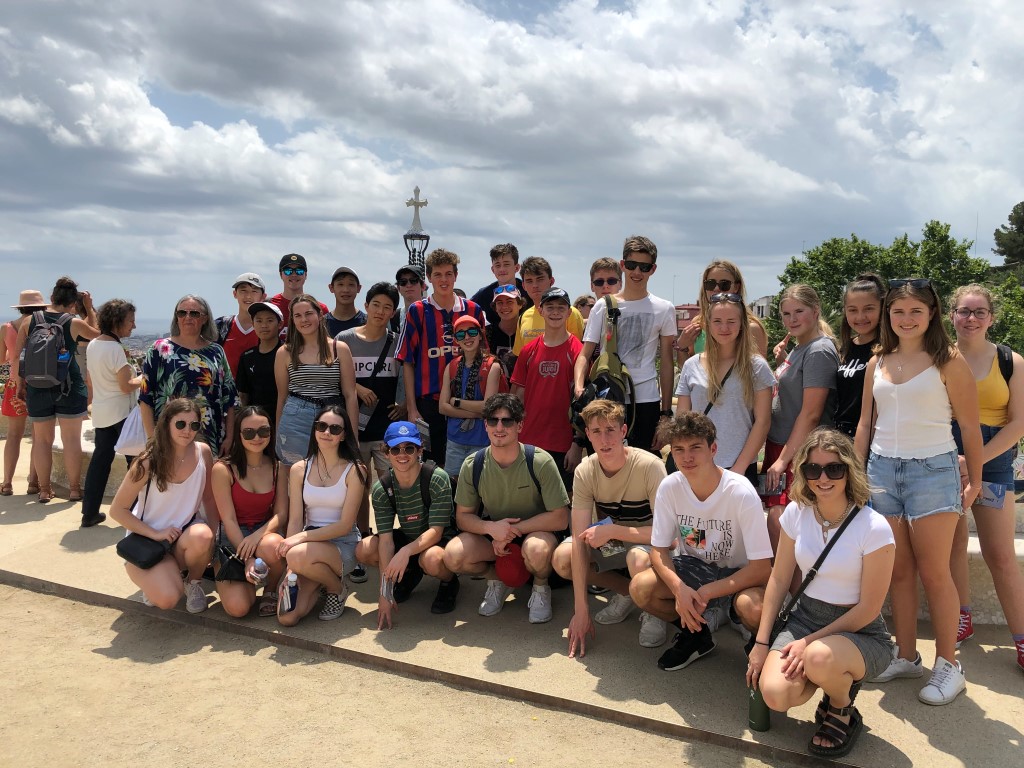 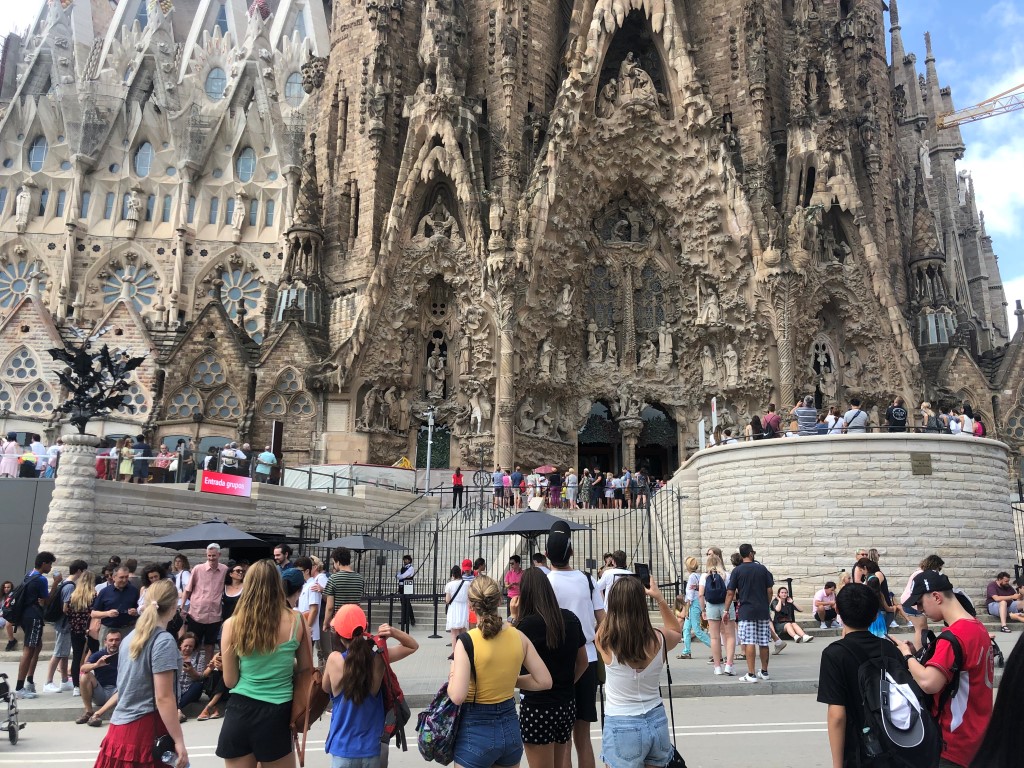 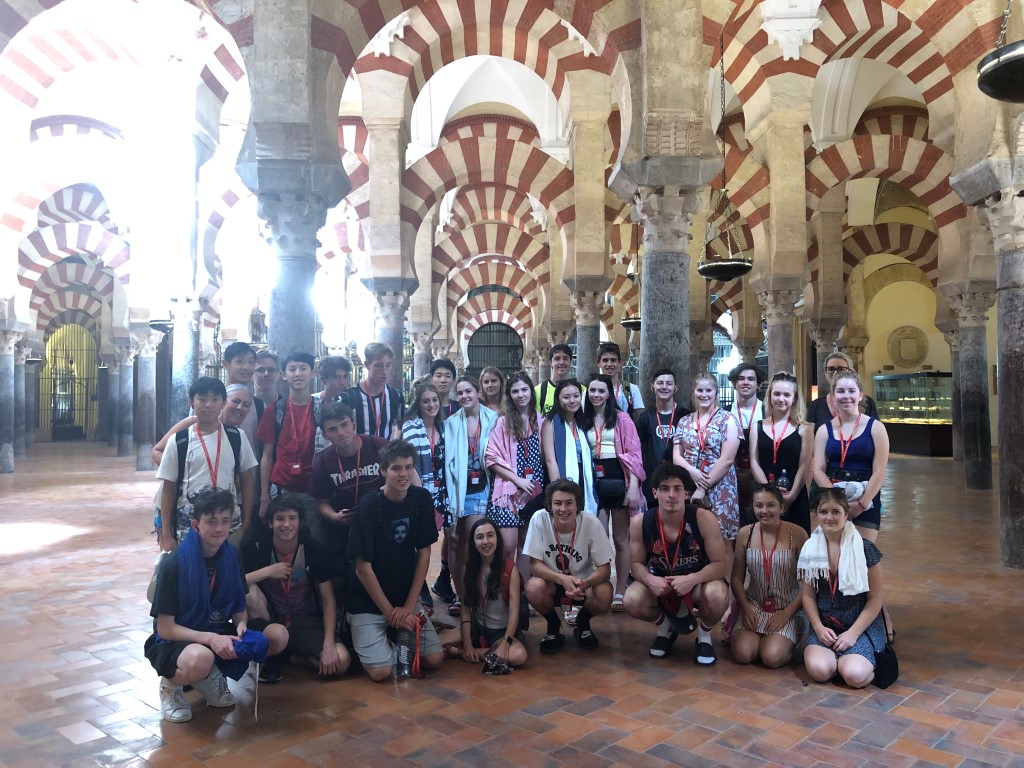 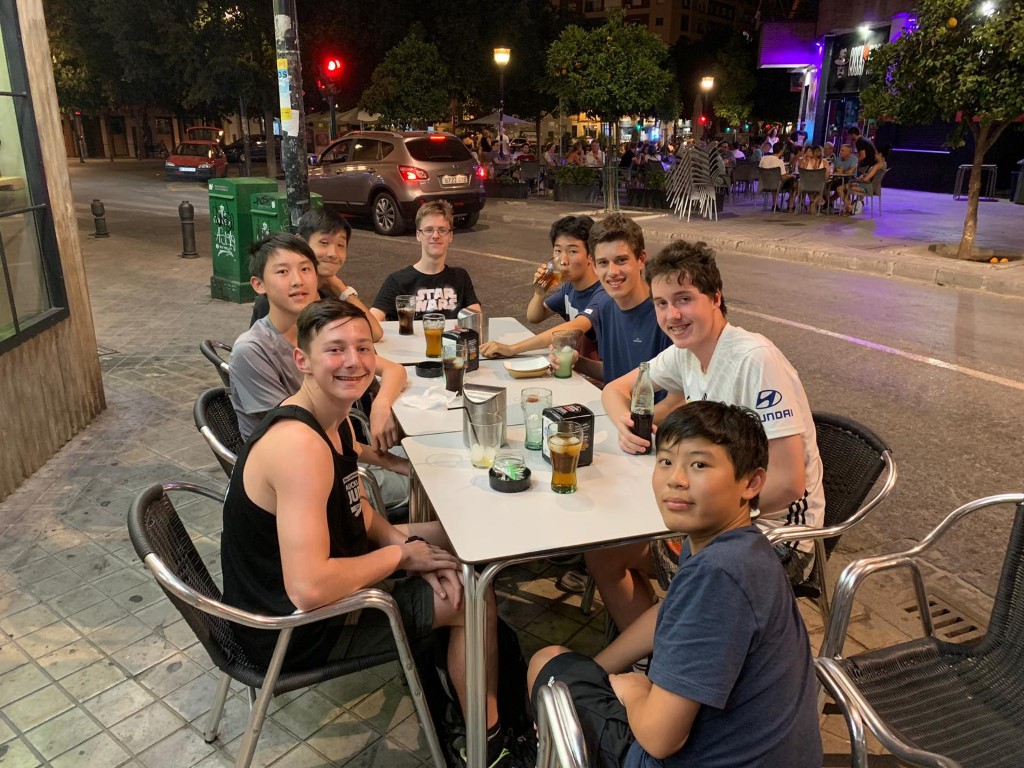