Drama Student Mentored By The Best!

‘Here I am, in Switzerland, being taught by teachers from Juilliard itself, and professional actors alike. I am the luckiest person in the world.’ Sam Ashton, Year 13

Performing arts students the world over look to the Juilliard School in New York as the world leader in performing arts education. Their mission is ‘to provide the highest calibre of artistic education for gifted musicians, dancers, and actors from around the world so that they may achieve their fullest potential as artists, leaders, and global citizens.’

When aspiring Year 13 actor, Sam Ashton, stumbled, online, across a summer camp, run by Juillard, to be held in Geneva, Switzerland during July, he set his sights on a place. At the start of the year, there were many forms to be filled detailing who he is as a person, his experience in drama and why he was interested in the programme, along with audition videos to be submitted – a monologue, a song and an ‘introduction to Sam.’ At the last dress rehearsal for his last ever school-age musical, ‘Fiddler on the Roof,’ he learnt he’d been accepted!

Sam reports: ‘The course I entered was called the Young Artist Programme, which meant that during the day I focused solely on drama rather than the other programme on offer that ‘dabbled in’ dance, drama and music. Each day began with a three-and-a-half-hour class in the morning, which started with a one hour warm-up that included running, stretching, squatting, planking and various other physical exercises! As the morning went on, we worked though different aspects of drama such as improvisation, stage-fighting and team-building exercises.

We were an eclectic group aged 10-18 from countries all over the world. The most common nationality was American, with students from Virginia, Texas, Chicago and New York, but other nationalities were also present. There were Spanish, Portuguese, Bahamian, Romanian, Greek, Italian and British people in my class alone.

After lunch each day, the entire camp gathered for a ‘festival choir,’ where all of the students were directed by Dr Lynell Jenkins, the choir major of the Princeton Girlchoir in New Jersey. This was a highlight as the raw energy that Dr Jenkins brought to the room really inspired the students to get involved.

After festival choir, the drama students spent time with their own select teachers. I was privileged to spend time with Mr Mike Rudko and Mrs Jenny Lord. Mrs Lord is a directing and acting teacher at Juilliard and Mr Rudko is a seasoned Shakespearean actor, having performed at the Globe in London, on Broadway in New York and the ancient Greek amphitheatre in Epidaurus, Greece.

In those afternoon classes, we prepared monologues, and presented and gathered feedback on how to improve them, and looked at script analysis in depth. In the latter, as a group, we went right into the bare bones of our chosen script (Act 1 of Shakespeare's ‘As You Like It’) and gathered important information from the text which really helped us to understand the text and gain more insight into our characters.

I had never done that kind of scrutiny of a text to that extent before and it is something that I will regularly put into my acting work from now on. What I learnt from the course has changed my approach to acting and the way I will now start the process of learning to become a character; to be a part of their world and to step out of my shoes and leap into theirs! I look forward to that challenge ahead.

A moment never went by during the course when I didn't have a big smile across my face. The caring nature of the teachers and the enthusiasm of the students made me realise that a rehearsal room is a place where every single person present wants to be there. I would give anything to have another class with my teachers there. When I had a spare moment (more like a rare moment), when I wasn't learning lines or discussing class with my classmates, I sat and thought, ‘Here I am, in Switzerland, being taught by teachers from Juilliard itself and professional actors alike. I am the luckiest person in the world.’

It was incredible to see the diversity of students on the course, even though we all understood each other because of our connection with the arts. What made me fall in love with the stage acting  there is essentially we gathered as a random group of strangers, spent all day, every day together for two weeks and by the time showtime came around, it was like a family! The sense of support and community for everyone, no matter age or race, was such a warm and satisfying feeling. Every single person there, wanted to be there. Everyone was so happy that the energy was contagious.

In summary, the summer camp was the best 2 weeks of my life! Everywhere I looked there was a smile, clapping, laughing, music, singing, dancing. It was a world I would love to dive into, head-first. Every single day I woke up with a beaming smile, ready to challenge myself and absorb everything that was thrown at me and I believe I did just that to the best of my abilities. I was getting lessons in acting from one of the most recognized Shakespearean theatre actors in the world (Mike Rudko) and being directed by the directing teacher from the Juilliard School (Jenny Lord), and I choreographed a fight scene with the Stage Combat teacher from Juilliard (Mr. Mark Olsen). It confirmed for me that this is what I love. I came out of the programme with a refreshed and renewed desire to perform. This is what I want to do with my life.

I entered the programme silently and came out crying as I said goodbye to all of my new, international friends, to the teachers and to the rehearsal spaces where I had spent the two weeks sweating, working hard and learning.

As I drove away in a Geneva taxi, looking out the window at the mountainous Swiss scenery, it hit me, what I had just done and who I had done it with – and how I miss those people who were there! I realised just how grateful I am to have had an experience of this calibre. I will truly always be grateful for that.’ 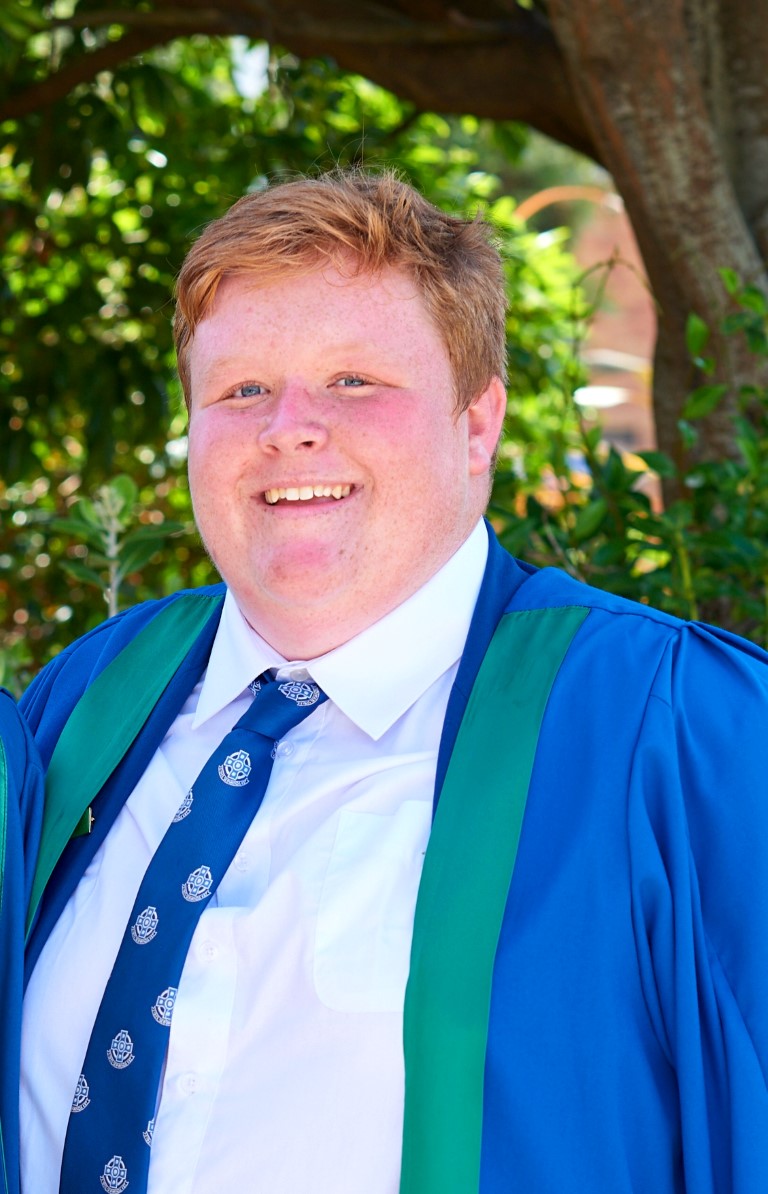 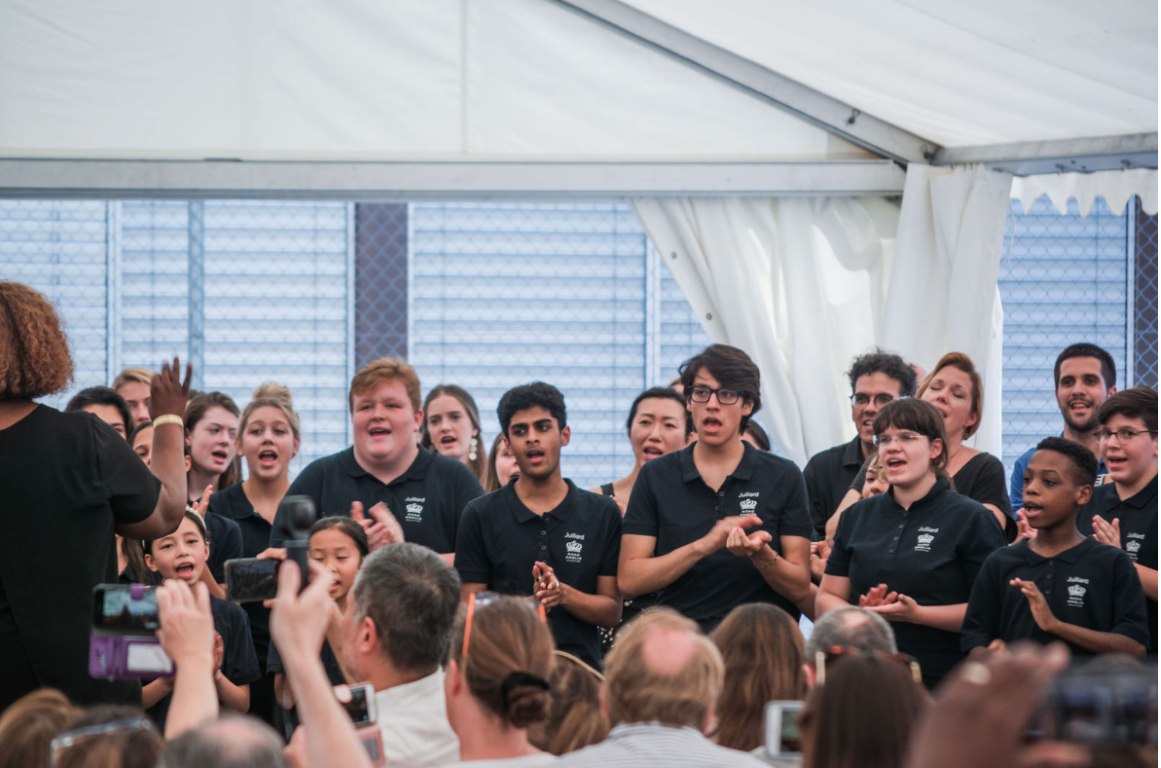 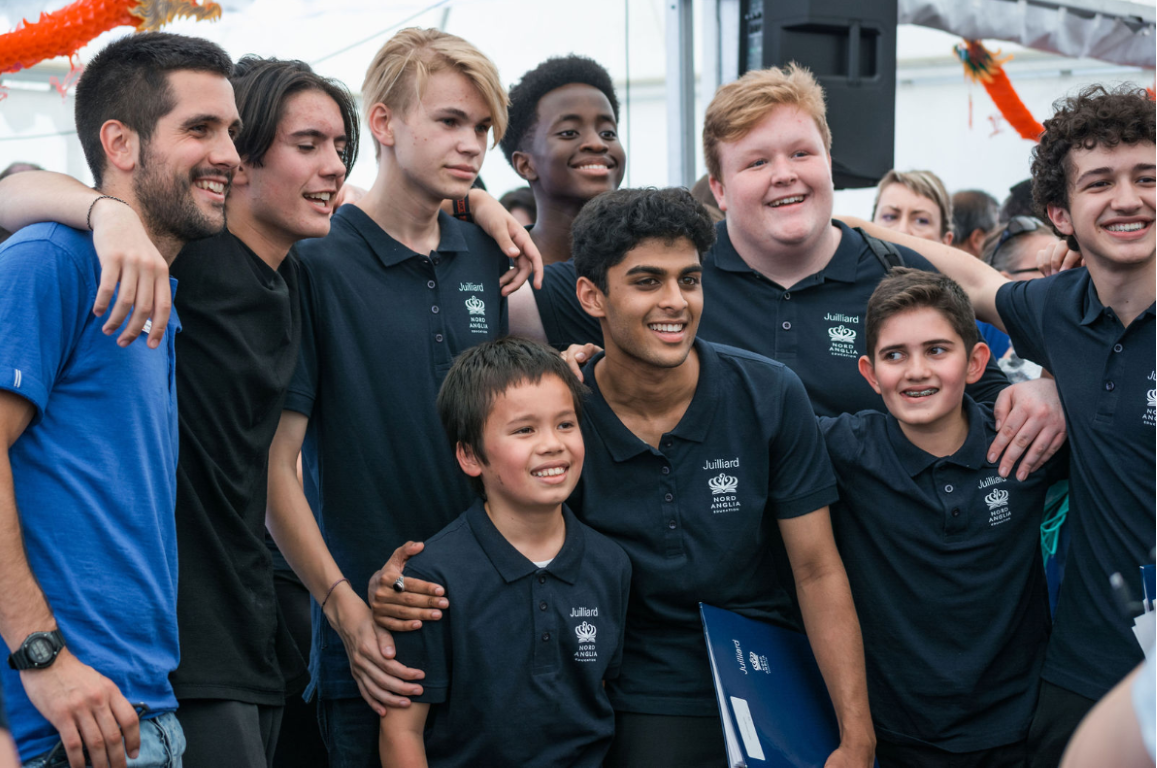 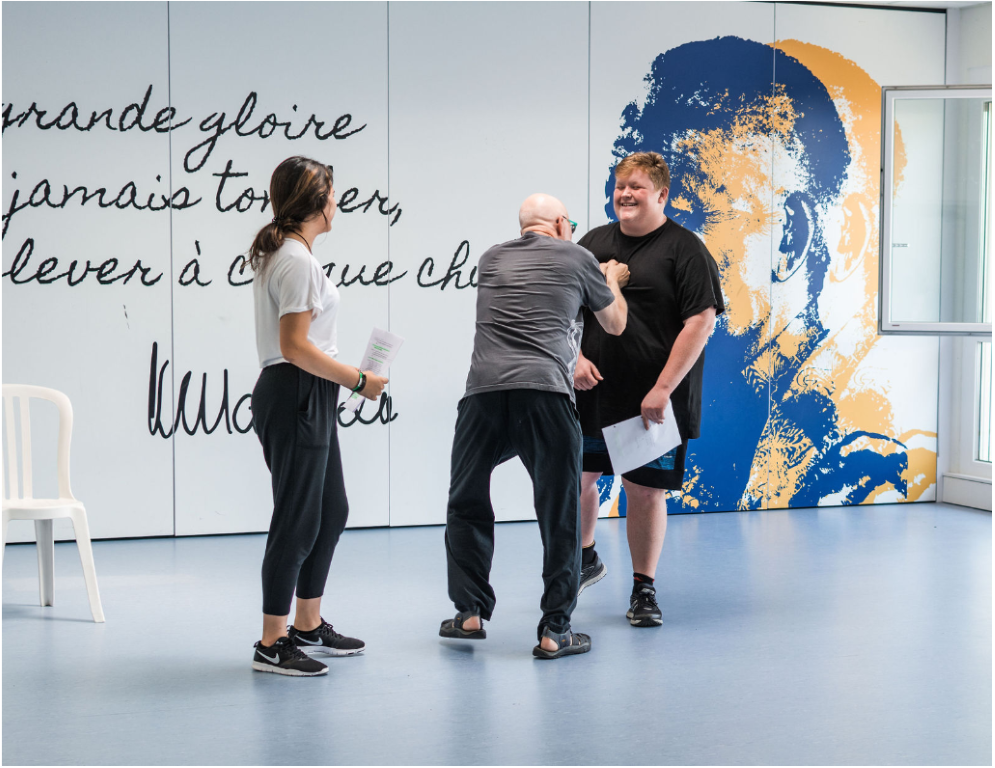