For three days during the April holidays, our Saint Kentigern 1st XV hosted fellow Presbyterian school teams, Scots College from Wellington, St Andrew’s College from Christchurch and Lindisfarne College from Hawkes Bay for the Annual Presbyterian Quadrangular Rugby Tournament. Bound together by our strong Presbyterian roots with links to Scotland, the tournament is keenly contested each year by the 1st XVs from each school.

Now in its 30th year, with each school taking it in turn to host the tournament, many players have taken to the field over the years since its inception. Before play began, we welcomed almost 100 young men into the Chapel of Saint Kentigern for an Anzac service conducted by Chaplain (and keen rugby supporter!), Reverend David Smith. It was a pleasure to hear the boys, in full voice, singing the National Anthem together before laying poppies in memory of those, many similar in age, whose lives were cut short by war.

As much as the competitive spirit of the tournament is important, so is fellowship and with the teams billeted in Bruce House, there was plenty of opportunity for new friendships to be forged. This carried through into the evening of the first day of play when the formal Quadrangular Dinner was held in the setting of the Year 13 Common Room, with the schools sharing the tables that had been beautifully set for dinner.

Run as a question and answer session, Scotty asked Grant and Ian pertinent questions to give the boys insight into what it takes to become a professional rugby player. Both Grant and Ian made it clear that to succeed and take the sport to the next level, talent is not enough, the boys need to be of a mindset to work hard at the game to maximise their chances, but also ensuring they have a strong educational fall back if they don’t attain their dreams. In conclusion, Grant told the boys to wake up every day grateful for what they have been given – each boy attends a great school with opportunities to make the most of their talent both on the field and in the classroom – the rest is down to hard work and ‘bit of luck.’

Prior to dinner, Deputy Head Boy, Ben Staite made the address to the haggis and during the course of the evening, the captains from each team, Dom Cornish from St Andrew’s; Jaylen Tuapola from Scots, Daniel Livingstone from Lindisfarne and Rivez Reihana from Saint Kentigern all made toasts.

ANZAC Day was a day of rest before it was back to the business of rugby the following day. On a brilliantly sunny autumn day, with our grounds beautifully prepared, Scots and Lindisfarne were first to playing for 3rd and 4th place with Scots winning the game.

The final game of the tournament was a spirited game between St Andrew’s and Saint Kentigern but the home side proved too strong with our boys winning the game 59-21 to claim the Quadrangular Cup.

With the Auckland 1A competition due to start, the tournament was a great opportunity for our boys to get some early season game time. We thank St Andrew’s, Scots and Lindisfarne for making the journey and hope they enjoyed their time with us as much as we enjoyed hosting them. 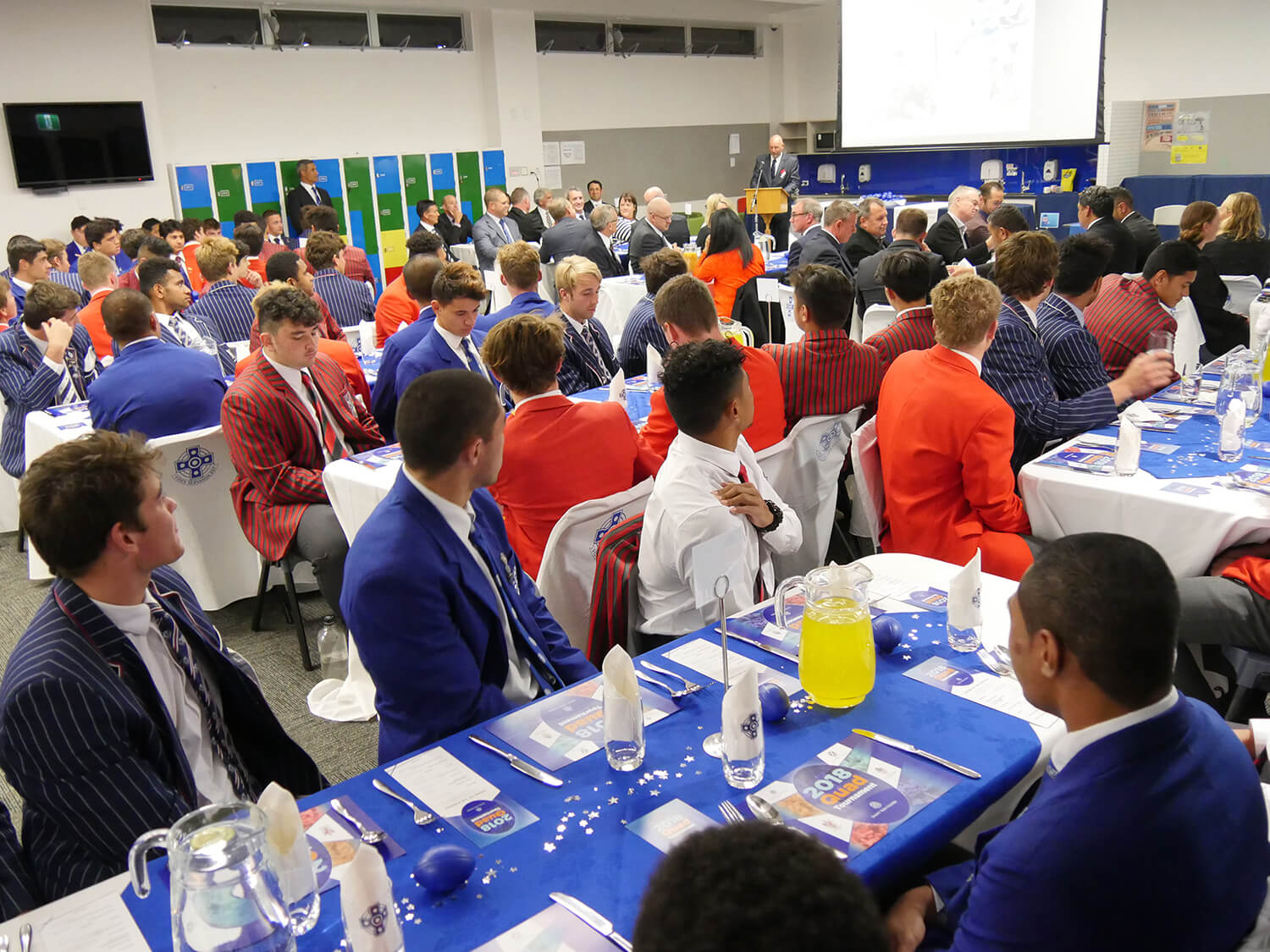 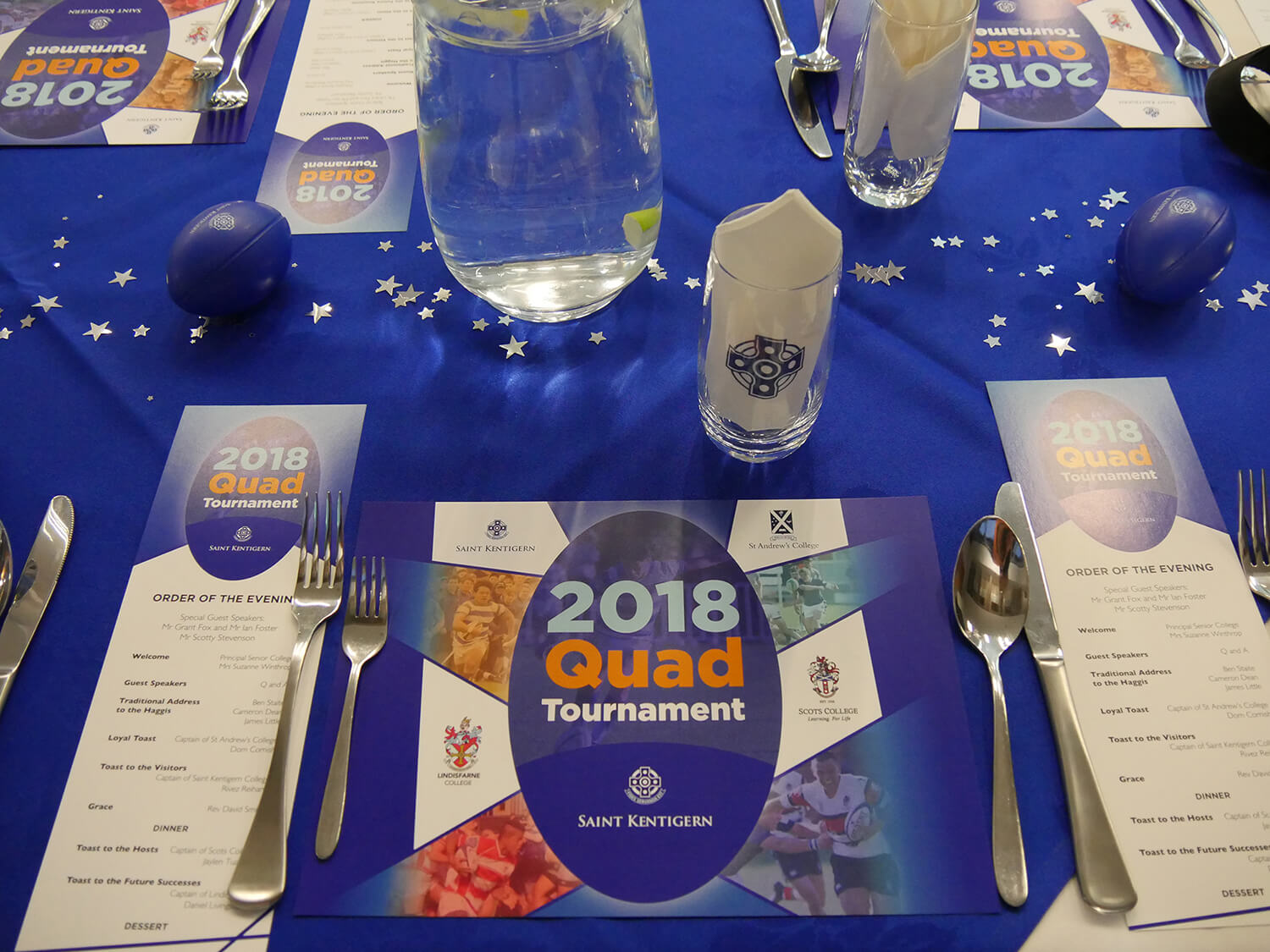 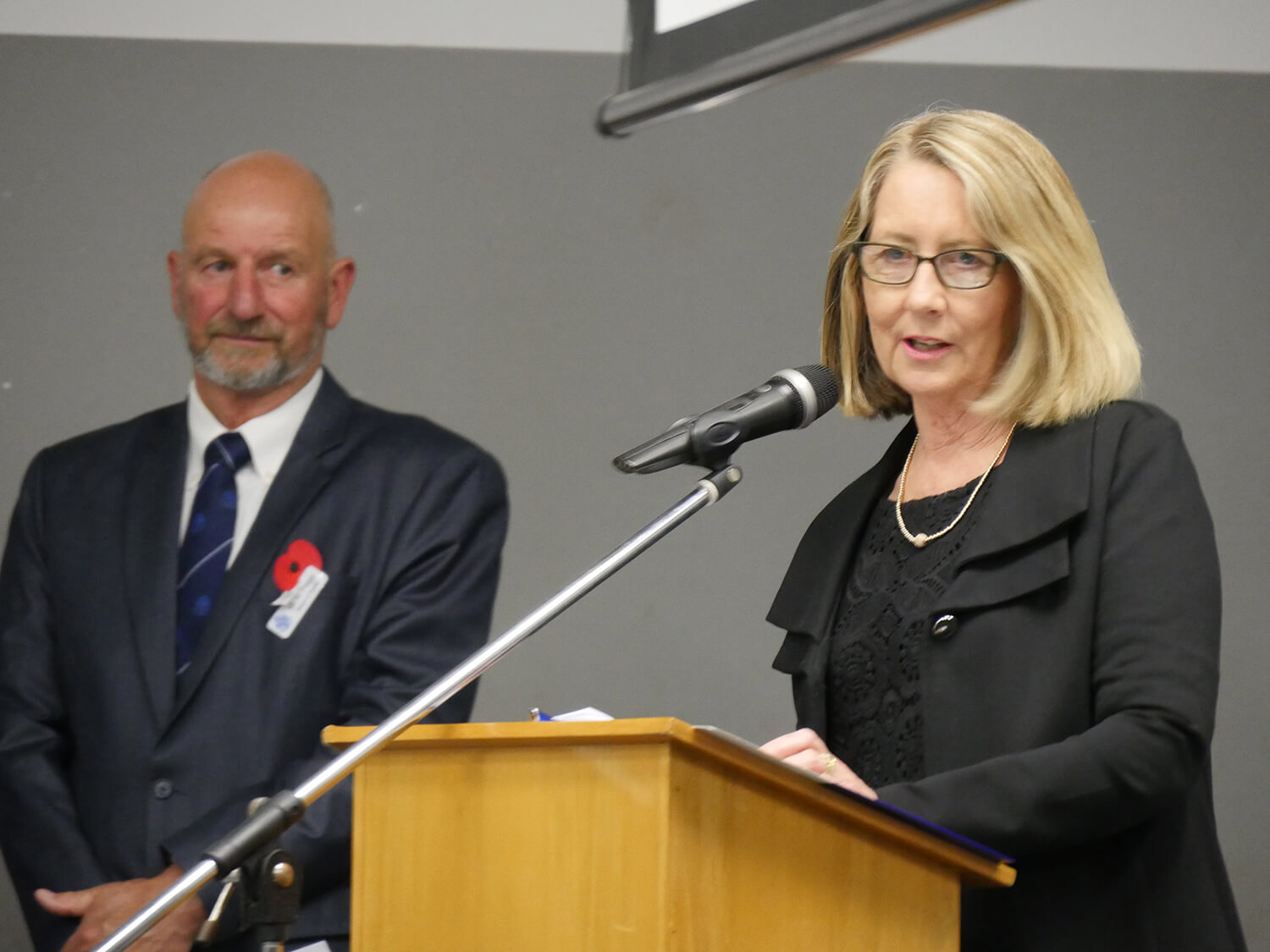 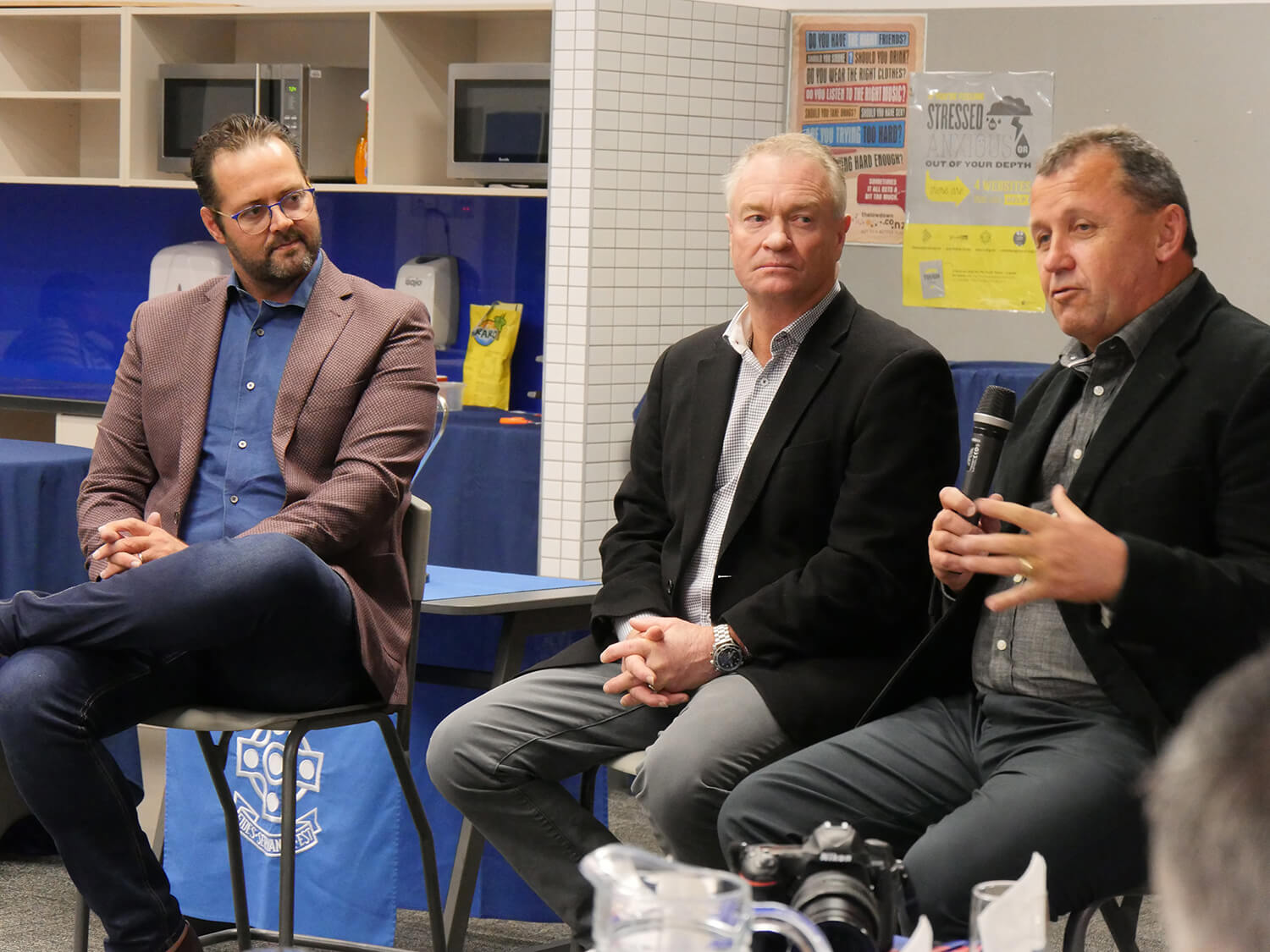