As the Year 8 leavers celebrated their time at the Girls’ School during the Graduation Dinner last night, they were reminded to maintain the spirit of youth as they continue their journey into adulthood. A great mix of inspirational speakers during the ceremony at Sorrento restaurant in Cornwall Park encouraged the girls to be brave and believe in themselves as they move on to their college years and beyond.

Acting principal Mrs Judith Dobson greeted the girls, parents, teachers and other members of the Saint Kentigern community followed by Mr Andrew Morgan, President of the Old Collegians’ Association, who gave the sponsor’s address. ‘The special memories you have built up in your time at the Girls’ School will help guide you in your times ahead,’ he said. ‘Be proud to be a Saint Kentigern girl.’ He welcomed the girls into the Old Collegians Association and urged them to connect with their fellow members as they embark on their careers in the near future. Likewise, Old Collegians committee member and 2013 Head Girl of the College Sharnika Leleni said the girls will always be daughters of Kentigern. ‘You must be so proud of what you have achieved and of the privilege of having the opportunity to attend such a wonderful school. The values that have been instilled in you will hold you in good stead for the future.’ The 2015 Head Girl of the College, Grace Wood, had some sage advice for the girls as they enter secondary school. ‘Don’t be afraid to try new things and meet new people. Be openly friendly from day one – learning to make friends is a skill needed for life.’

The guest speaker was pioneering shoe designer Mrs Kathryn Wilson, whose line of work immediately had the girls hanging on every word. She regaled the audience with the seemingly crazy things she had done to build her brand, such as creating a shoe covered entirely in diamonds, building a store in the shape of a shoebox, and inviting her idol, Jimmy Choo, to come to New Zealand. In keeping with the theme of the night, Mrs Wilson enlightened the girls to the power of thinking big. ‘Just because it hasn’t been done before, doesn’t mean you shouldn’t try,’ she said. She referred to the mindset of eminent scientist Sir Ray Avery, whose philosophy is that people are born with 30,000 days in their life and the challenge is think in a way to take advantage of every one of those days.

Mrs Dobson began by making special mention of the four girls who had been at the School since Year 1: Katherine Fletcher, Chelsea Rose Haydon, Alexandra Knox and Hannah Timo. ‘It is what makes the job of an educator so special, so joyful, when a quiet shy five-year-old develops into a confident young woman on the brink of an exciting new adventure and we are there to witness that.’ An avid reader who has charted the lives of successful authors, Mrs Dobson shared the story of ‘Harry Potter’ writer JK Rowling’s rise to prominence. Mrs Rowling’s manuscripts had been rejected a dozen times before finally being accepted. The qualities of hard work, perseverance and self-belief in her story are traits that Mrs Dobson is sure the students will emulate. She also read a message from former principal Dr Sandra Hastie which reiterated her final words of advice before she left for England earlier this year: be kind, have courage and be a friend.

The occasion was a special way to celebrate and reflect on the students’ primary school years and mark their transition from girls into strong, accomplished young adults. 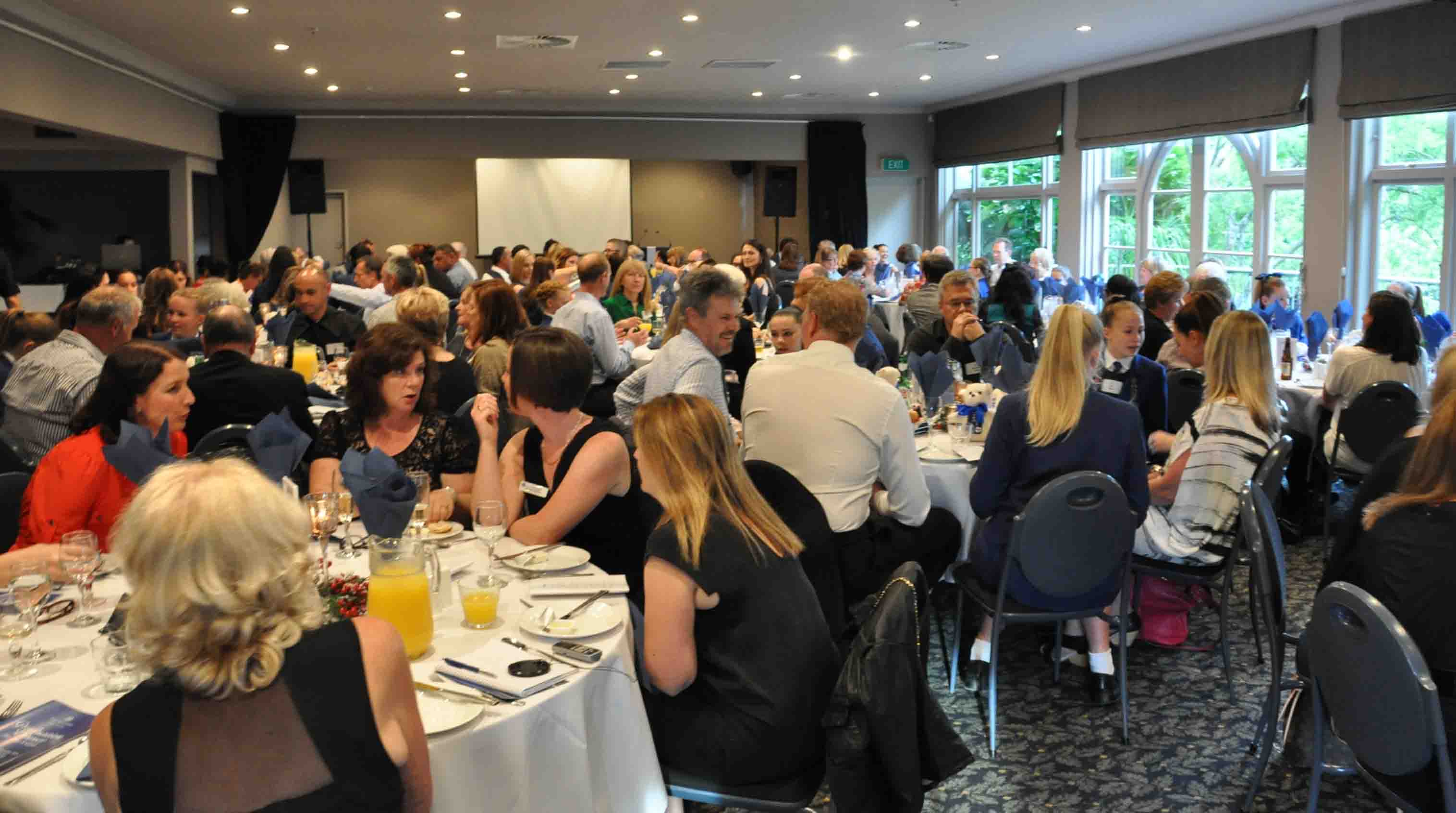 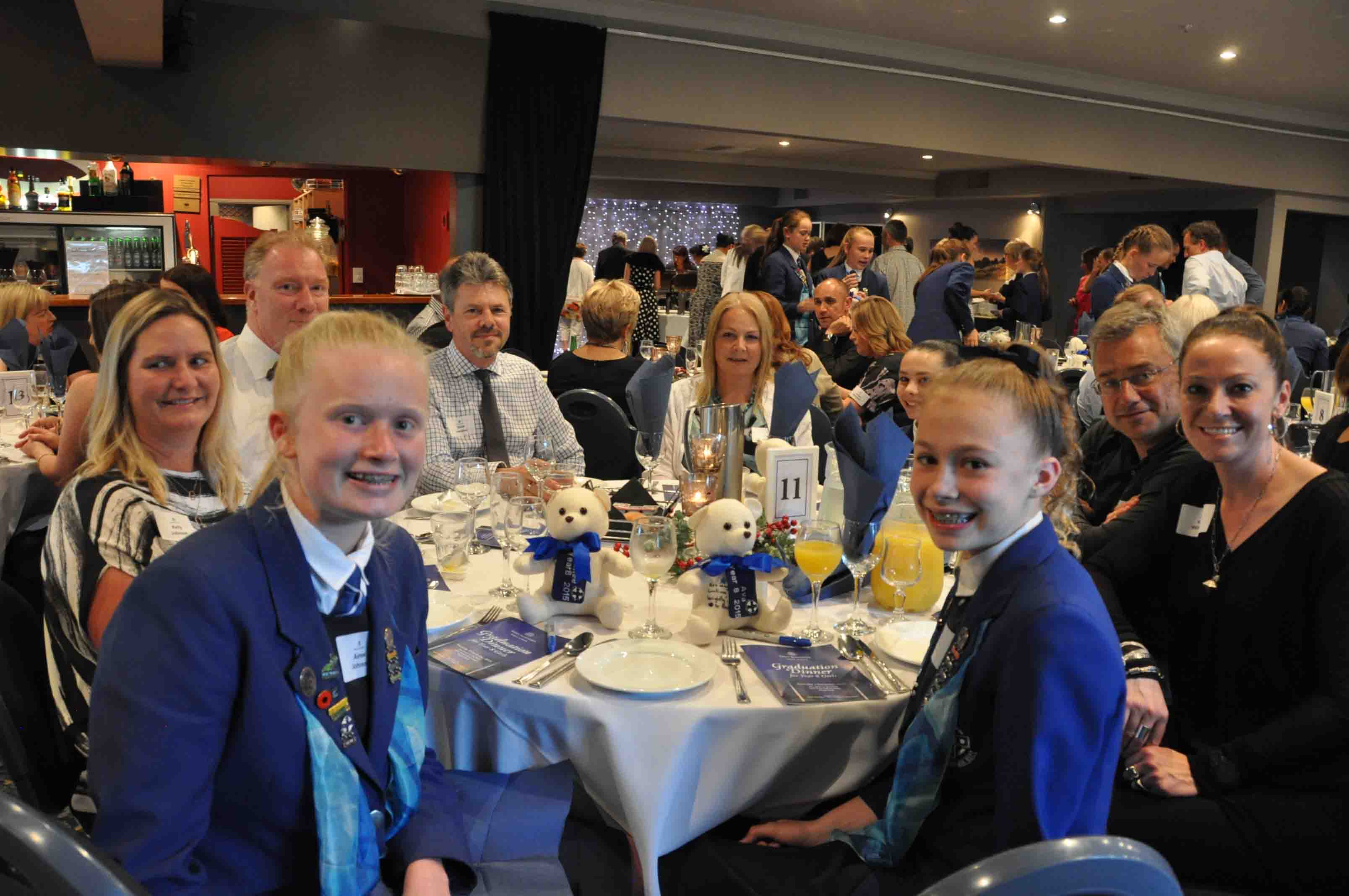 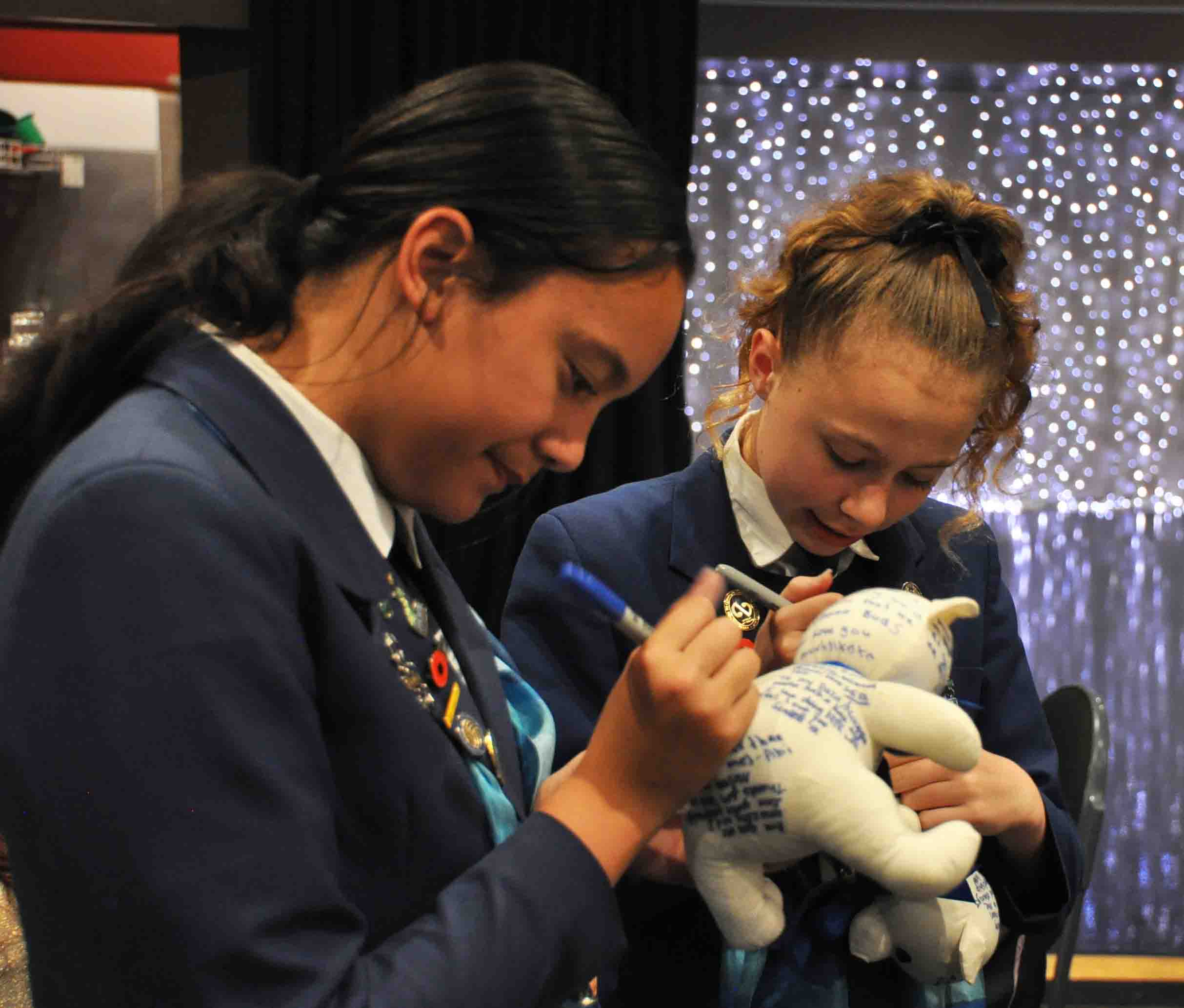 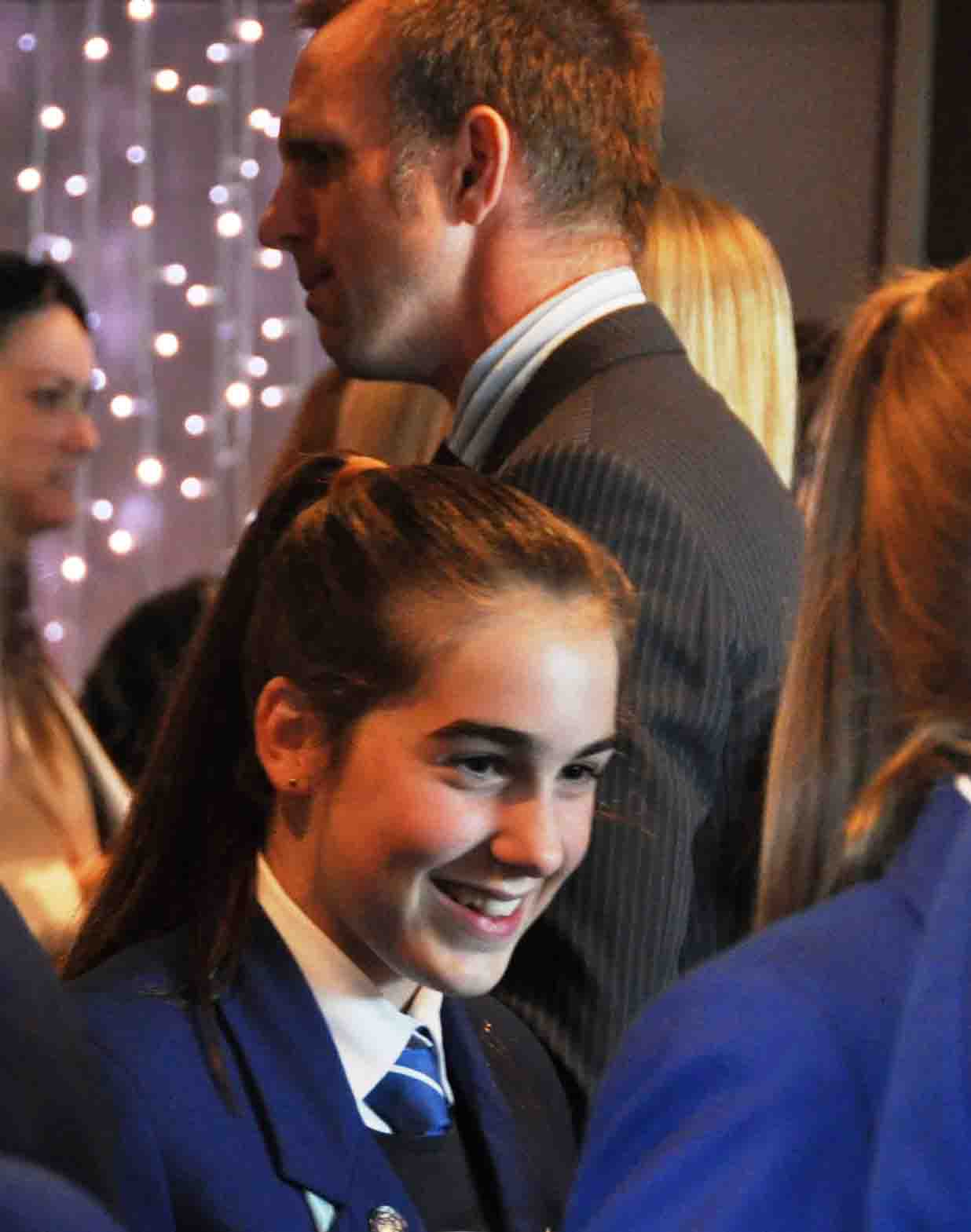