The Year 7 students from the Boys’ School were hosted at the College campus today, to gain an insight of what to expect when they enter secondary school. The experience day began with lunch at Bruce House to see how the boarding students live. They were then given a tour of the Science Block, where they were given a taste of learning at secondary school level. An introduction to physics, biology and chemistry was provided by College science teachers, Mr Simon Walker, Mr Jacob Naude, Mrs Eileen Allen and Mr Gerard Hodgson. The boys were shown experiments within the laboratories which generated plenty of excitement and intrigue.

The second part of the visit gave a glimpse of the College co-curricular programme. The boys could choose to take part in a coaching session for rugby, football, or hockey, or indulge their artistic creativity in the Jack Paine Centre. Putting the boys through their paces were the coaches of the premier teams for each code: Tai Lavea, rugby; Chris Zoricich, football; and Ramesh Patel, hockey. The artists were guided by art and photography teacher, Mr Christopher Ashforth.

The boys thoroughly enjoyed the visit and thankful to the College staff for making them feel welcome. 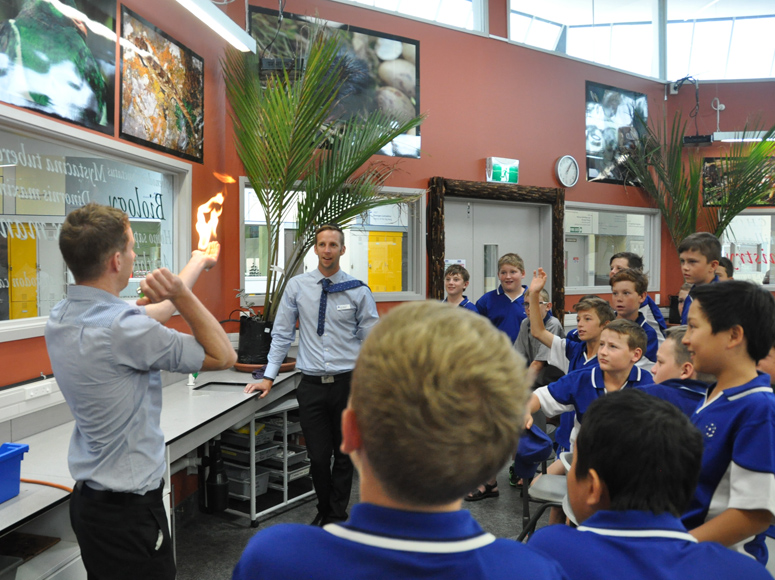 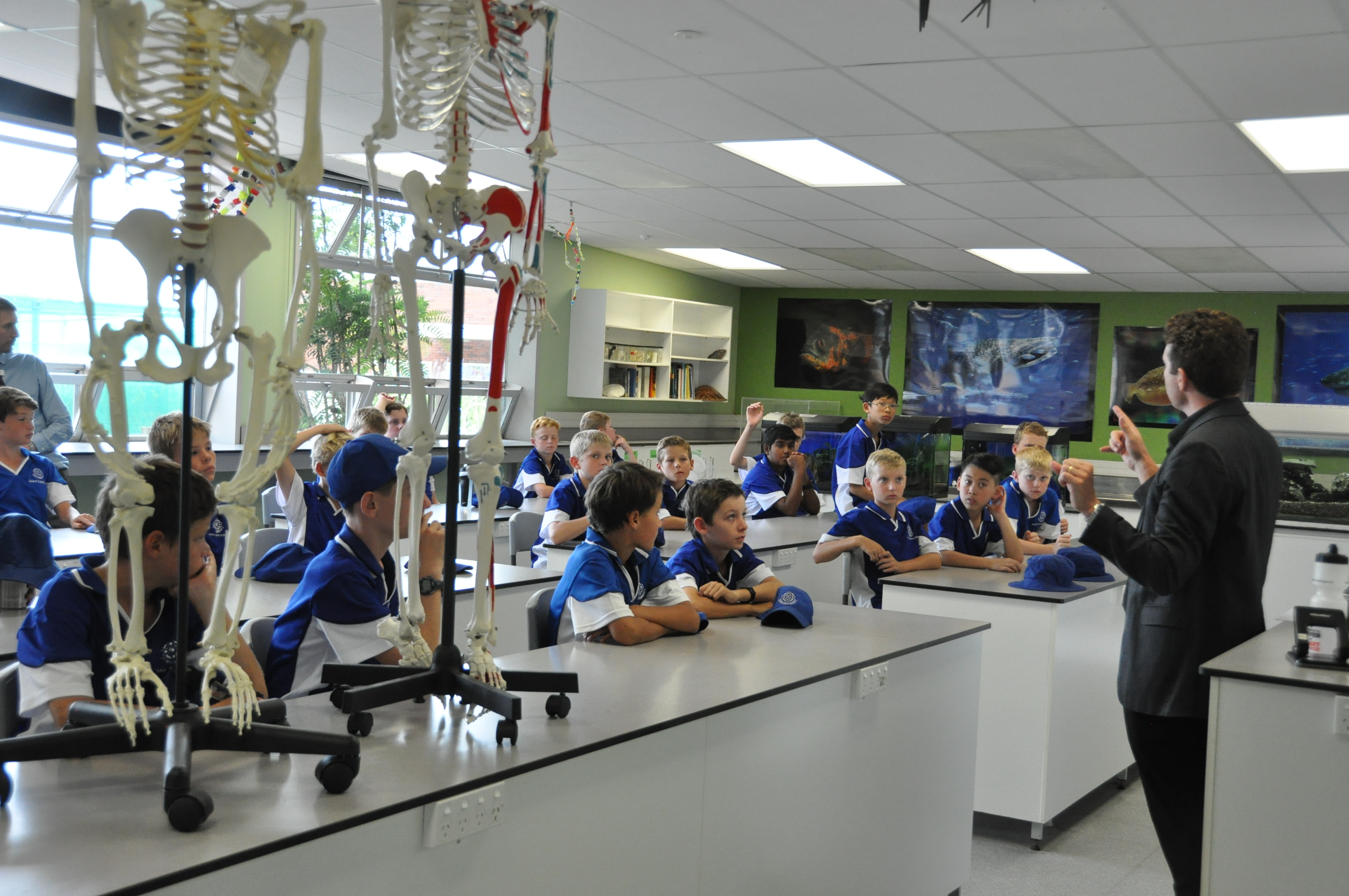