With thanks to Mr Simon Walker, Head of Biology

We are a recently evolved species with roots that stretch back in time. Our lives are relatively short and it is sometimes difficult to imagine the expanse of time that lies behind us. We are also rather unique, which means we often consider ourselves apart from other animals or special in some sense.

The study of palaeoanthropology and human evolution leads to an awareness that we are only one of the many different ‘human’ forms that have lived on this planet, some of whom were our contemporaries until we became its sole inheritors. Our distant forebears have left imprints in the fossil record and a genetic legacy within us, and in acknowledging that they are gone, we understand that  maybe we are not destined to survive forever. History has much to teach us, and ours is a deep history from which we might draw some valuable lessons.

Our senior biology students visited Auckland Zoo as a conclusion to their studies in Human Evolution. We had an engaging lecture on the cranial and sub-cranial features of modern humans and how these anatomical features have contributed to our ability to walk with a bipedal gait. The skeleton of our closest living relative (the chimpanzee) was used as a comparative species, as both we and they share a direct common ancestor some six million years ago. We were also able to have a ‘hands-on’ session with the replica skulls of other hominin (proto-human) species and the associated stone tools. Our lineage has come a long way, and what we think of and view as ‘human’ is typically restricted to a narrow window of geological and biological time.

We are a curious species, and so we took the time to wander the zoo and observe and consider the wide range of animals in the enclosures. Each has its own evolutionary story from the same distant origins. Tigers, rhino, orangutans, kiwi, tuatara and more. We live at the same time as they - as we once did with other species through our history, which are no more. How many of these endangered species shall remain to coexist with our descendants, and how shall our descendants fare in a rapidly changing climate and an increasingly damaged environment? Homo erectus, Neanderthals, Denisovans and the other hominin all had their day as we are now enjoying ours. 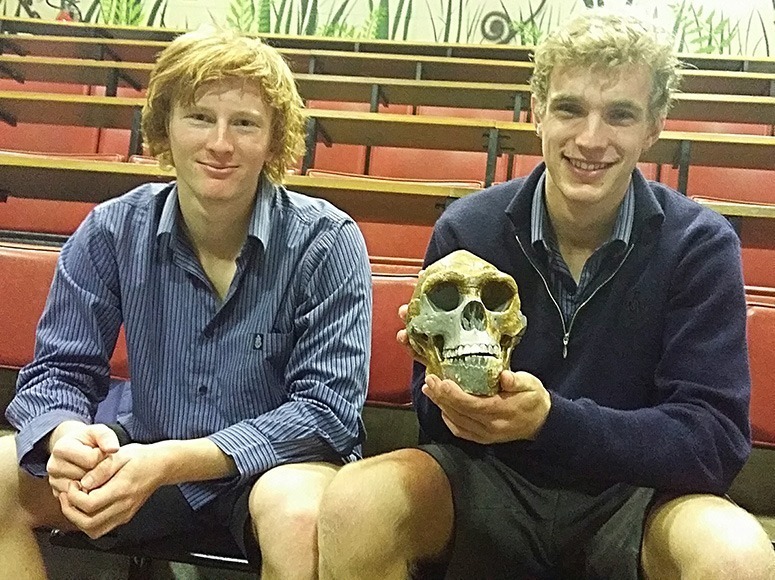 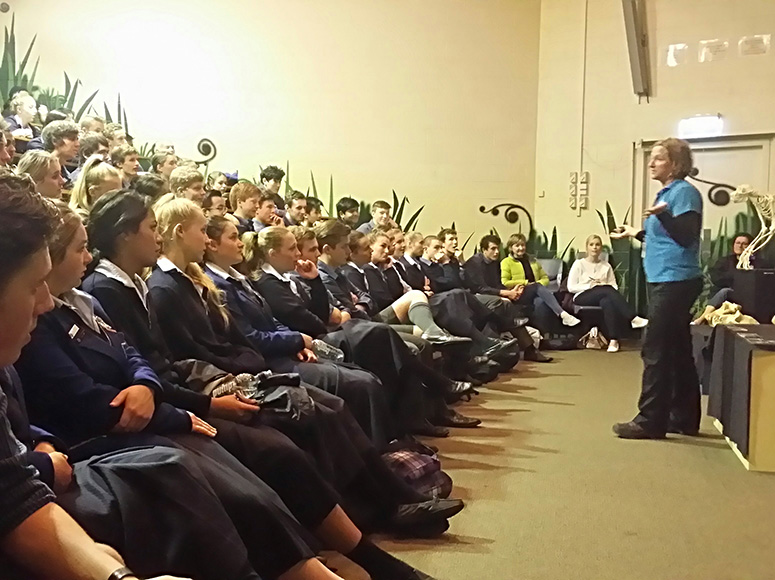 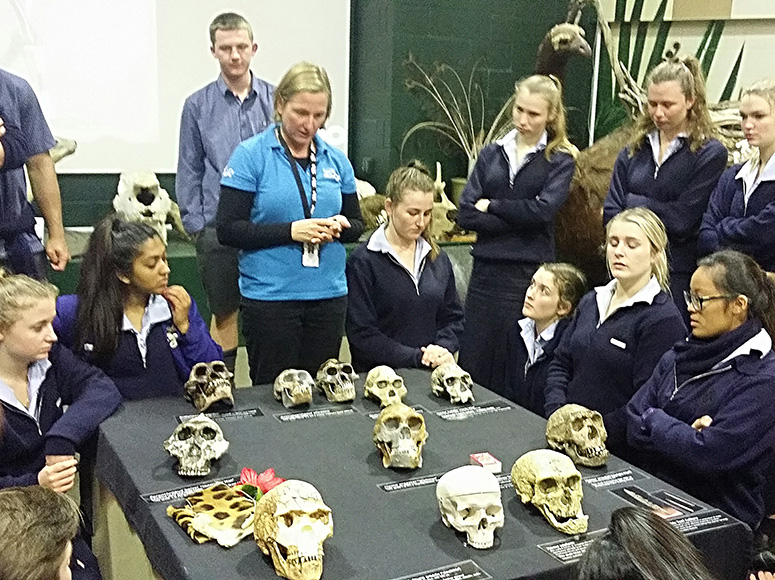