With thanks to Year 12 Student reporters, Guy Weenink & Grace Naden

The Year 12 Service trip to Vanuatu involves spending a week living and working in a school. It provides our students with the opportunity to experience a cultural setting considerably different from their own, as well as make a valuable contribution toward making a difference to the lives of the people they meet.

Eager to make a difference in the lives of those less fortunate, a group of fourteen Year 12 students, accompanied by Mrs Mudford, travelled to Port Vila, Vanuatu. From the main island of Efate, we travelled in small boats to the much smaller island of Mosso, for a five night stay in the isolated village of Tasiriki.

With us, we brought more than 100kg of stationery and school supplies, sports equipment, clothes and other essential items that those living in the village had very little access to. All of this was either left in the school classrooms or given to the Headmaster to divide between the families of the village.

On our first night, we were given an extremely warm welcome, with a feast of local fruit and vegetables, as well as singing from the children and adults – of a calibre that would challenge even the abilities of our very own Kentoris! Our impromptu rendition of the National anthem brought great amusement to the locals, given that we lacked any sort of vocal talent!

Calls of wild roosters at sunrise on Monday morning signalled the beginning of the work, with classes beginning at 8.30am. The primary school ranged from age 5 to 13. The oldest children in Years 5 and 6 spoke mostly fluent English, while the Year 1s and 2s proved much more of a challenge to teach, due to their limited grasp of ‘our’ language and our total lack of theirs!

Working in groups of two or three, the 14 of us spread ourselves between the school’s four classrooms, where we began establishing relationships with the children. We very quickly discovered that we had as much to learn from the children, as they might learn from us.

School ran from 8.30 to 11.30am, when the children returned to the village for lunch. Afternoon classes then ran from 1.00pm to 3.30pm and were usually followed by some form of mass football game, where no one really knew who was on what team but it was a great deal of fun!

Wednesday was different, as the entire country celebrated National Children’s Day, meaning no school. Instead the day was filled with singing, dancing, marching and concluded with a huge shared lunch for the entire village of about 400 people.

Unknowingly, we taught our last classes on Thursday morning. One of the teachers casually announced that there was no school that afternoon as it was a time for students to clean up around school. During this time, we all pitched in and helped with jobs such as finishing the mural we painted in one of the classrooms, laying down a coral path, building picnic tables and digging tree stumps out of the football field.

On Thursday night we were treated to a leaving ceremony that was filled with dancing, crying, singing and of course a massive feast. They had killed and cooked a pig for us, which we were told was one of the greatest honours. We all cherished our time spent at Tassirki primary school and village. It’s safe to say that we found saying goodbye to the pikinini, mammas and papas one of the most challenging parts of the trip.

We left Tasiriki knowing that we had helped them in some way. We left plenty of teaching resources, clothes, bed mats, towels and footwear for them to use, as well as a water tower that will enable the children to have showers and flushing toilets. They gave back by teaching us that we don’t need a lot to be happy in life. Things such as blowing bubbles, letting the students braid our hair, playing hand games and listening to them sing made a world of a difference. The gratitude that Headmaster Paul and his staff showed when they looked at what we had gifted them was extremely heart-warming. We left the school hoping that they will be better able to help themselves for years to come.

Those who attended the trip would like to say a big thank you to Mrs and Mr Mudford, Rev Smith, Mr Robinson and Saint Kentigern College for giving us this experience that we will cherish forever. Mrs and Mr Mudford did an amazing job helping us get the most out of the trip. It was definitely an experience that was filled with laughs, banter (and of course a few tears), which we will always remember. 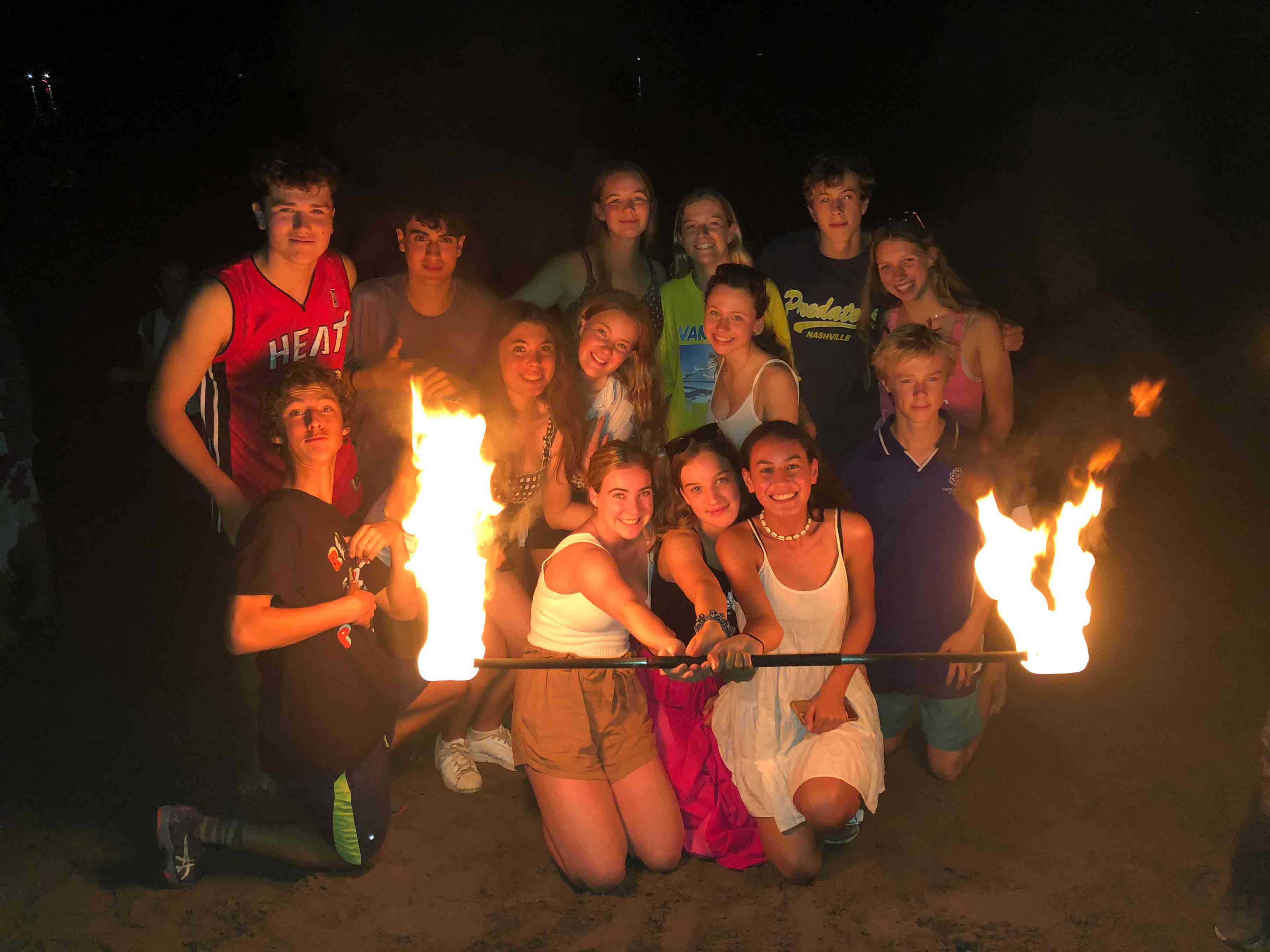 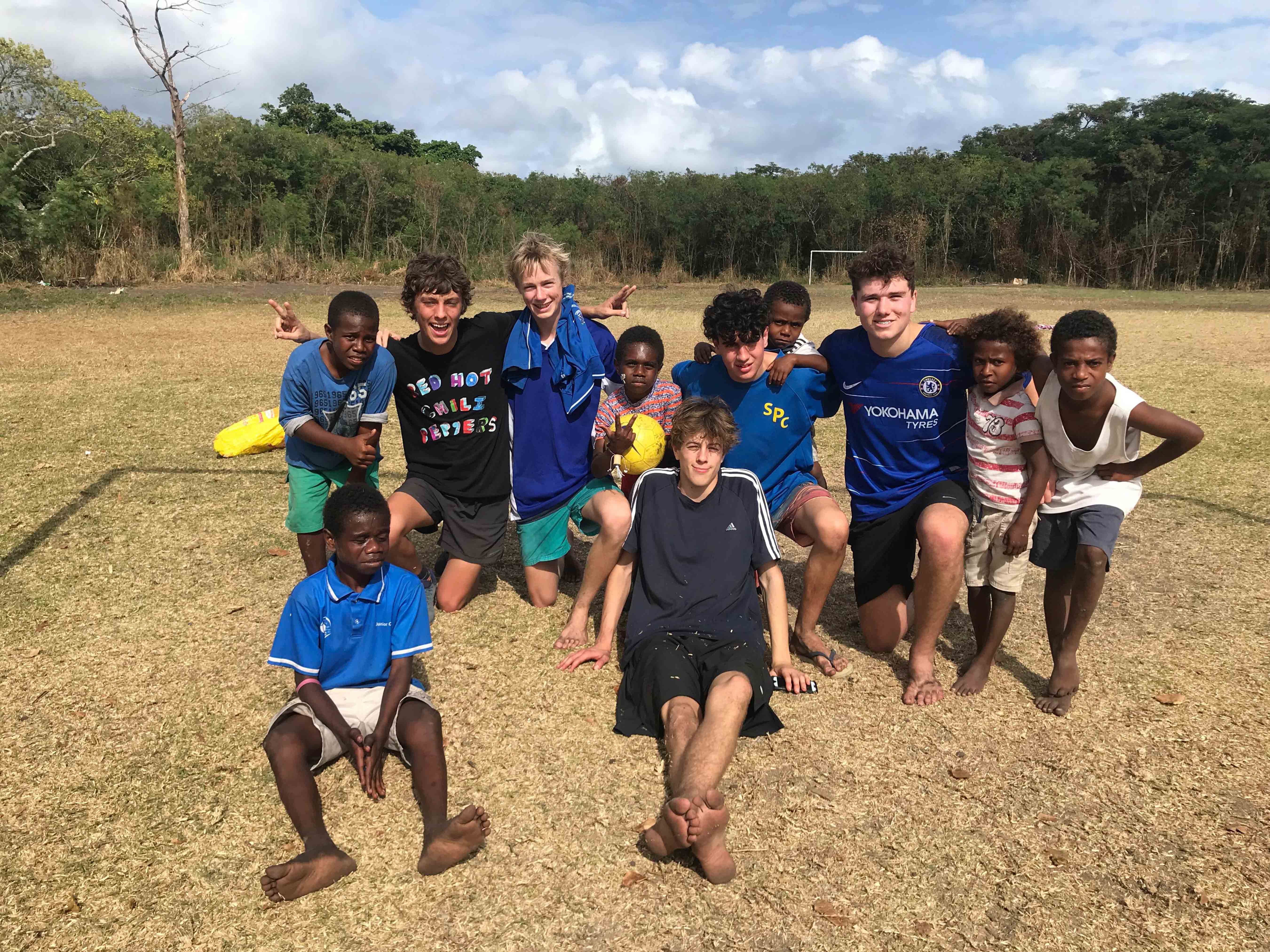 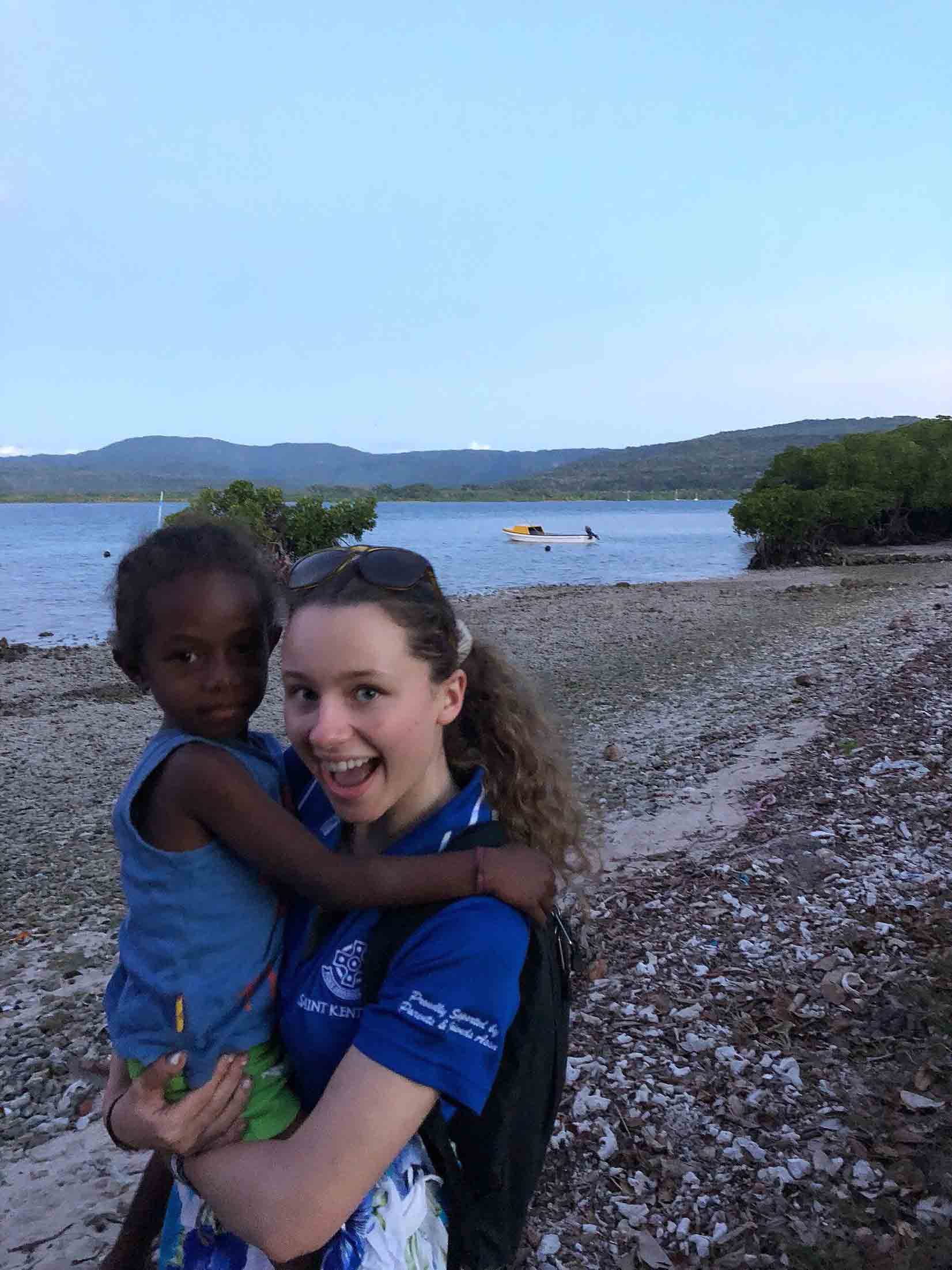 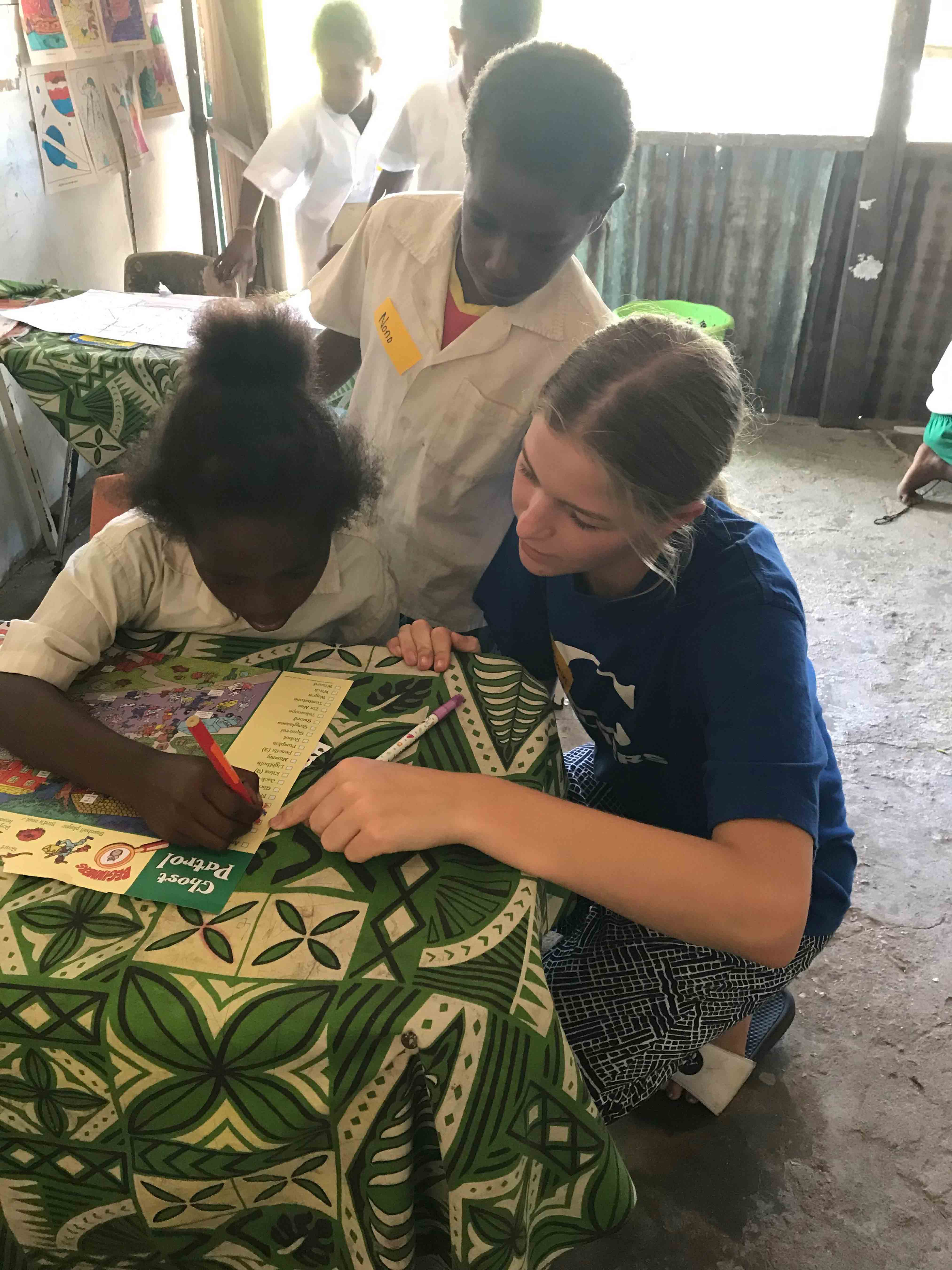