Over two nights, the Year 12 Drama students are performing a moving production of German playwright, Bertolt Brecht's 'Fear and Misery of the Third Reich,’ a series of 24 playlets. It depicts National Socialist Germany in the 1930s, as a land of poverty, violence, fear and pretence. It’s based on the life and times of ordinary people living in Germany as Hitler rose to power.

Staging the production was part of their NCEA Level 2 Achievement Standard 2.6 – ‘Perform a substantial acting role in a scripted production.’ The students were also required to submit a statement of intention for the interpretation of their role and an annotated extract from a part of the script where their role is prevalent.

Each year, the students focus on the work of Brecht, but earlier this term in preparation to gain a greater level of understanding of this style of theatre, the students were fortunate to have former College student, James Wenley lead them in a workshop based on Brecht’s ‘Epic Theatre’ style.

Instead of theatre being a place of illusion, Brecht wanted his theatre to be a place of debate and discussion. He calls attention to the ways that both theatre and society are constructed –directing his audiences to think critically about what they were seeing, in order to provoke action and change.

The students’ portrayal of Brecht’s intentions and performance genre was fantastic. The actors talked directly to the audience, speaking with actions, disagreeing with statements and apologising for swearing; its purpose is to shock, surprise and amuse the audience.

Brecht wrote 'Fear and Misery of the Third Reich’ while living in exile in Denmark. He was inspired by the people he met following the war and the stories they told. Each of the playlets dramatised the growing suspicion and anxiety experienced by ordinary people, particularly Jewish citizens, as the power of Hitler grew. A growing distrust of their friends and colleagues and even of their own children affected everyone from factory worker to physicist, housewives to judges. The production served to emphasise and expose the roots of Nazi terror, as well as the anti-Nazi efforts.

Well done to our Year 12 students on a fantastic first performance. The second show will take place tonight, Wednesday 21 June at 7pm in Drama Suite 1, underneath Elliot Hall, free of charge. 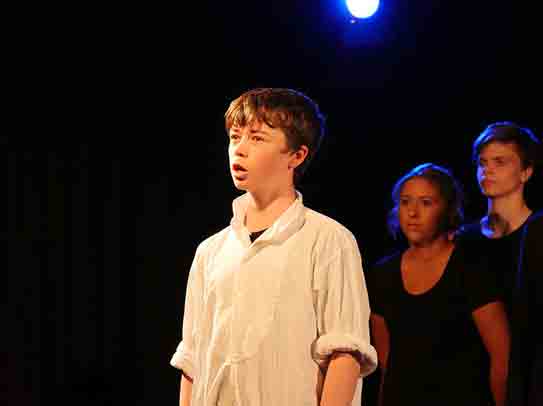 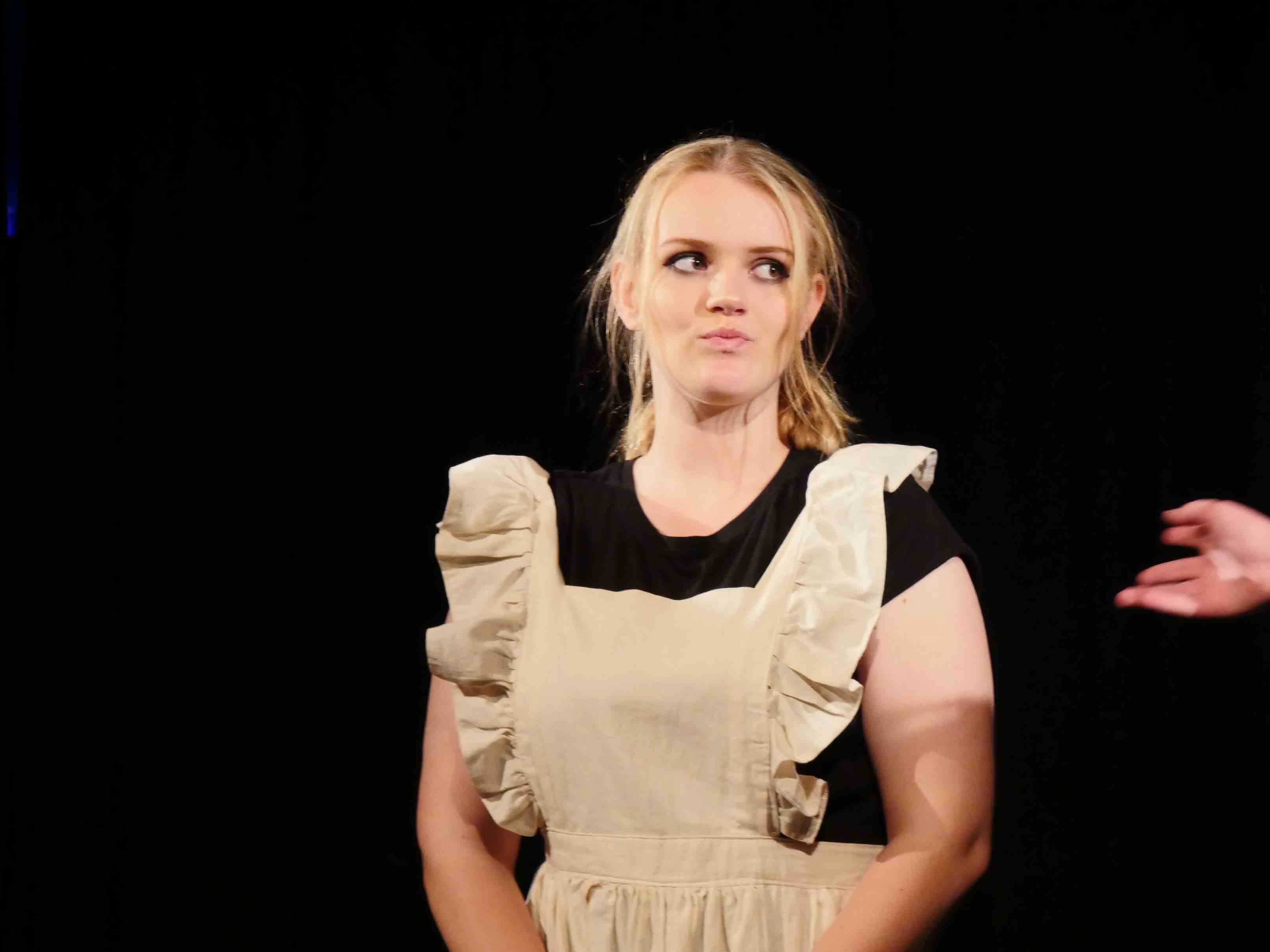 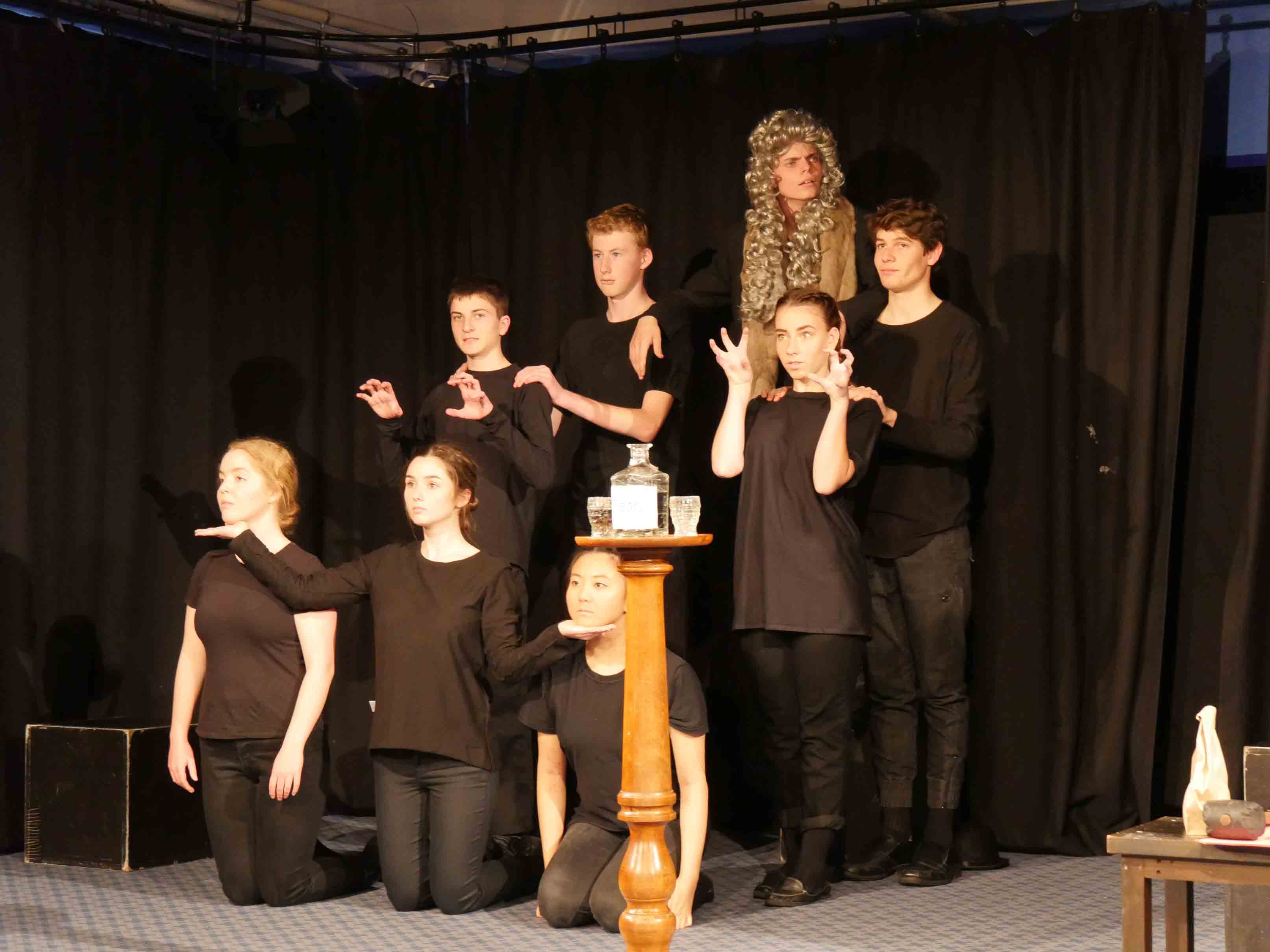