The team excelled on the first day, winning five out of six races, putting the team in first place at the end of the first-round robin against a very competitive pool of sailors from around the country.

Disappointingly, a change in the weather, with strong winds and gusts up to 80kmh, resulted in the following two days of the regatta being cancelled, with no further sailing taking place. 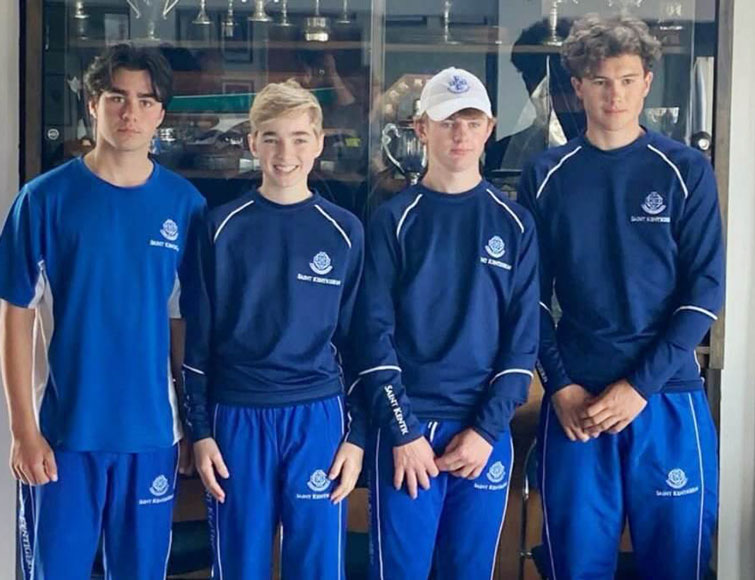