With thanks to Year 13 student, Xavier Yin

Earlier in the year, we reported on Year 13 student, Xavier Yin’s selection into the New Zealand team for the International Young Physicists' Tournament (IYPT). After the excitement of selection came the disappointment that due to Covid-19, the team would be unable to travel to the scheduled tournament in Romania or, sadly, to the rescheduled later date, planned for Georgia.

Not to be beaten by the virus, the New Zealand team leaders reached out to other countries for a New Zealand-run online IYPT competition. Six other teams from Austria, Croatia, Georgia, Greece, Singapore and Thailand signed up to take part in the competition, held via Zoom, over a weekend in July. To allow for the varied time zones, each session started at 6pm NZ time and ended around 1am in the morning! After three evenings of competition late into the night, the New Zealand team, working from a science lab at Auckland Grammar School, placed third.

‘The format was very different from the Regional Tournament we entered earlier in the year, at which the Saint Kentigern team placed second. This time, we had to record our presentations as a YouTube video and debate the solutions over Zoom calls.  The teachers in charge acted as the jury and overall there were 34 jury members, comprising physics teachers, university physics majors and previous IYPT students.

Each team selected five problems to present, with each team member taking responsibility for one problem each. I chose ‘Singing Ferrite.’ The problem stated, ‘Insert a ferrite rod into a coil fed from a signal generator. At some frequencies the rod begins to produce a sound. Investigate the phenomenon.’ Singing Ferrite was certainly one of the more interesting and challenging problems that we were given as part of IYPT 2020!

During the tournament, a highlight was beating Singapore by 0.2 points in Round 2, with our team reporting on ‘Saxon Bowl’ and opposing their ‘Soap Membrane Filter.’ With both teams presenting and opposing very well, both the reporter and opposition scored high.

Another highlight was the strong teamwork that developed as part of each online discussion and the ways in which we each helped each other. The digital aspect was new to all the teams and judges too, so occasionally there were instances where we were unable to use the whiteboard on Zoom or our laptops disconnected from Zoom at the worst possible moment!

There were also some things to learn from the experience, such as not getting ahead of ourselves. After marginally beating Singapore, our scores each round began to fall, while Singapore's and Austria's kept going up. We managed to bounce back in Round 5 with an excellent round against Croatia, reporting ‘Falling Tower’ and opposing ‘Singing Ferrite.’

Overall, scoring third in an international competition felt incredible considering that a few months ago we were still unsure if there would be any competition at all. It was exciting and moving to see the many students all around the globe sharing their passion for physics over a computer screen. And it just goes to show the powers of technology and how even in the toughest global conditions, we can still come together to celebrate our passions as an international community.

Personally, the IYPT has helped me both expand my physics knowledge and find creative ways to apply it in experiments. It allowed me to develop collaboration and communication skills, combining the physics, mathematics, and debating skills that I have gained while at College.

I’d like to thank all who have supported me throughout the IYPT this year and I hope that despite what happened this year, it will inspire students in future years to participate.’

1. Invent Yourself
Design an instrument for measuring current using its heating effect. What are the accuracy, precision and limits of the method?

2. Inconspicuous Bottle
Put a lit candle behind a bottle. If you blow on the bottle from the opposite side, the candle may go out, as if the bottle was not there at all. Explain the phenomenon.

3. Swinging Sound Tube
A Sound Tube is a toy, consisting of a corrugated plastic tube, that you can spin around to produce sounds. Study the characteristics of the sounds produced by such toys, and how they are affected by the relevant parameters.

4. Singing Ferrite
Insert a ferrite rod into a coil fed from a signal generator. At some frequencies the rod begins to produce a sound. Investigate the phenomenon.

5. Sweet Mirage
Fata Morgana is the name given to a particular form of mirage. A similar effect can be produced by shining a laser through a fluid with a refractive index gradient. Investigate the phenomenon.

6. Saxon Bowl
A bowl with a hole in its base will sink when placed in water. The Saxons used this device for timing purposes. Investigate the parameters that determine the time of sinking.

7. Balls on a String
Put a string through a ball with a hole in it such that the ball can move freely along the string. Attach another ball to one end of the string. When you move the free end periodically, you can observe complex movements of the two balls. Investigate the phenomenon.

8. Soap Membrane Filter
A heavy particle may fall through a horizontal soap film without rupturing it. However, a light particle may not penetrate the film and may remain on its surface. Investigate the properties of such a membrane filter.

9. Magnetic Levitation
Under certain circumstances, the “flea” of a magnetic stirrer can rise up and levitate stably in a viscous fluid during stirring. Investigate the origins of the dynamic stabilization of the “flea” and how it depends on the relevant parameters.

10. Conducting Lines
A line drawn with a pencil on paper can be electrically conducting. Investigate the characteristics of the conducting line.

11. Drifting Speckles
Shine a laser beam onto a dark surface. A granular pattern can be seen inside the spot. When the pattern is observed by a camera or the eye, that is moving slowly, the pattern seems to drift relative to the surface. Explain the phenomenon and investigate how the drift depends on relevant parameters.

12. Polygon Vortex
A stationary cylindrical vessel containing a rotating plate near the bottom surface is partially filled with liquid. Under certain conditions, the shape of the liquid surface becomes polygon- like. Explain this phenomenon and investigate the dependence on the relevant parameters.

13. Friction Oscillator
A massive object is placed onto two identical parallel horizontal cylinders. The two cylinders each rotate with the same angular velocity, but in opposite directions. Investigate how the motion of the object on the cylinders depends on the relevant parameters.

14. Falling Tower
Identical discs are stacked one on top of another to form a freestanding tower. The bottom disc can be removed by applying a sudden horizontal force such that the rest of the tower will drop down onto the surface and the tower remains standing. Investigate the phenomenon and determine the conditions that allow the tower to remain standing.

15. Pepper Pot
If you take a salt or pepper pot and just shake it, the contents will pour out relatively slowly. However, if an object is rubbed along the bottom of the pot, then the rate of pouring can increase dramatically. Explain this phenomenon and investigate how the rate depends on the relevant parameters.

16. Nitinol Engine
Place a nitinol wire loop around two pulleys with their axes located at some distance from each other. If one of the pulleys is immersed into hot water, the wire tends to straighten, causing a rotation of the pulleys. Investigate the properties of such an engine.

17. Playing Card
A standard playing card can travel a very long distance provided that spin is imparted as it is thrown. Investigate the parameters that affect the distance and the trajectory. 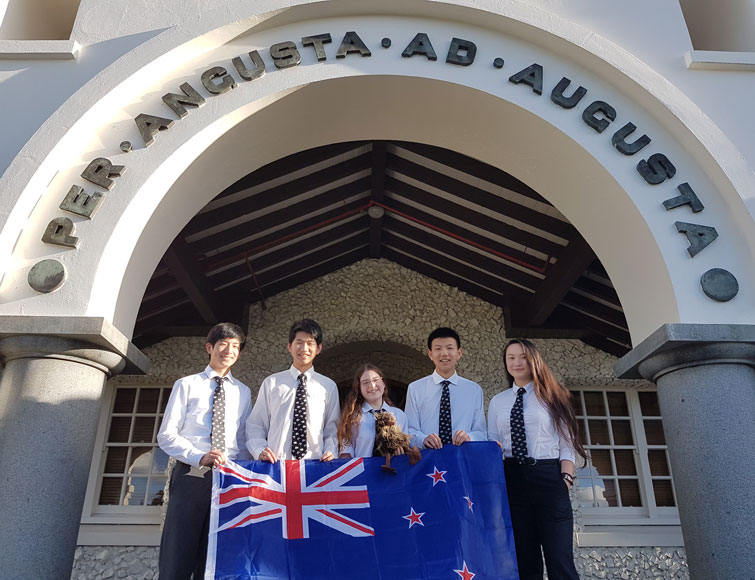 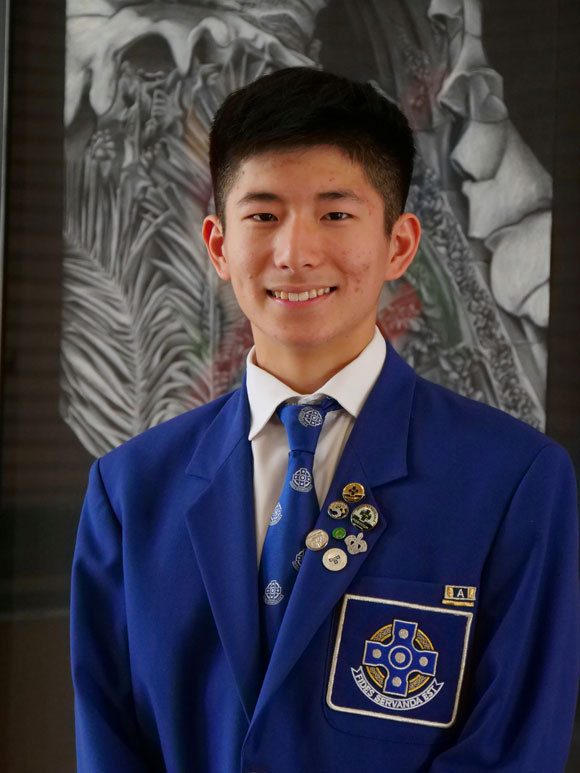