Already a junior world champion and world record breaker on the track, Year 13 student, Madeleine Park now has the opportunity to add to her success on the road! Madeleine has been named in the New Zealand team to compete at the Junior Road Cycling World Championships in Doha, Qatar, in October. Last year, she was part of the New Zealand women’s 4000m pursuit team that won gold and set a new world record at the Junior World Track Cycling Championships, and she also won the bronze medal in the 2000m individual pursuit. Having switched her focus to road cycling, she is the reigning junior national time trial championship and was runner-up in the road race.

She will be joined in the five-strong team by Old Collegians, James Fouche and Mikayla Harvey. James also represented New Zealand in the prestigious UCI Under-19 Nations Cup stage race in Canada last week where he placed second in the individual time trial!

Congratulations Madeleine, James and Mikayla and all the best for world championship success! 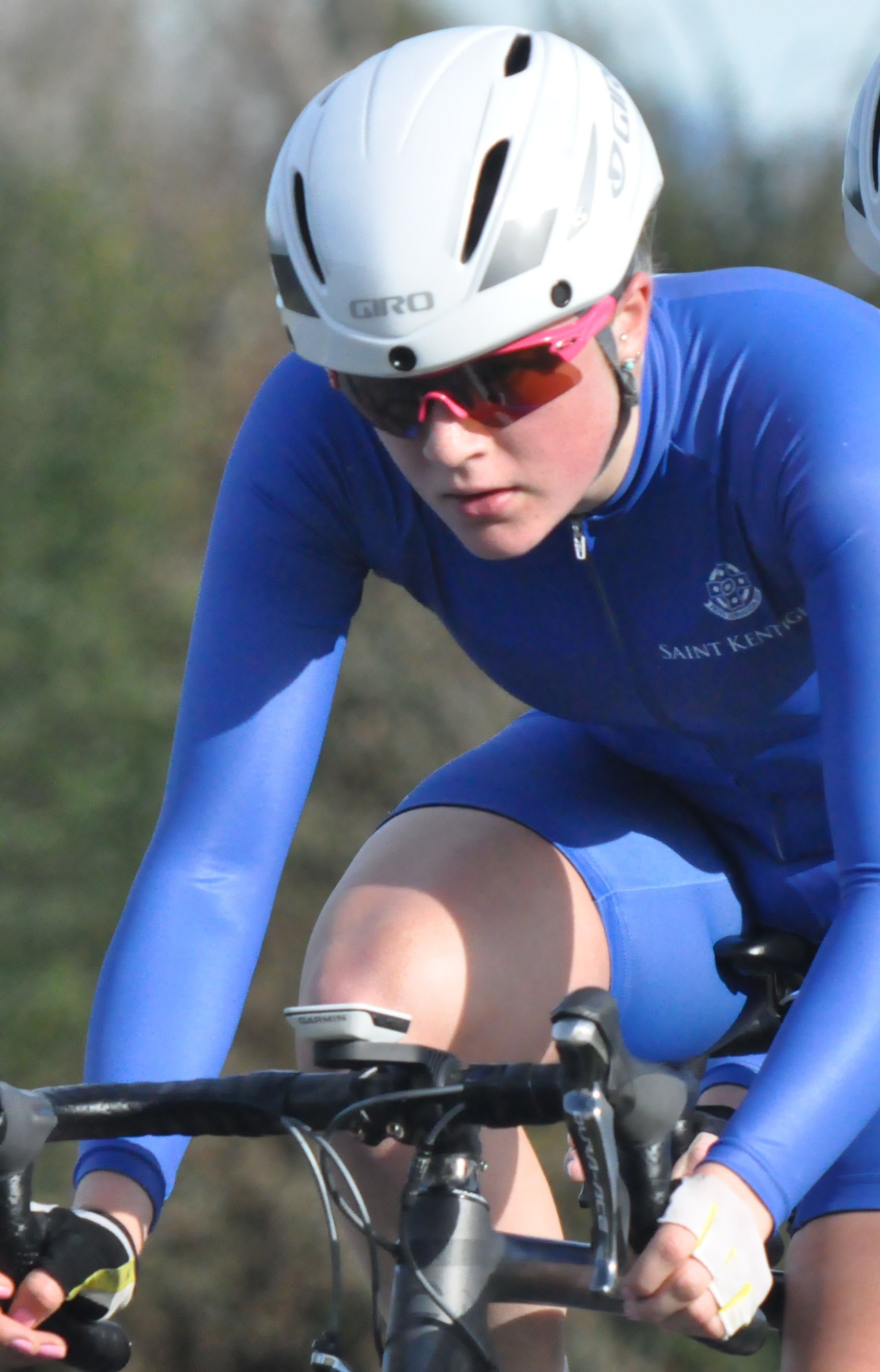