What The Pohutukawa Saw

For the last three years, the boys in Year 5 have made their way to the little-known Karaka Bay on Glendowie’s waterfront; a quiet stretch of beach that marks the spot where the Ngati Paoa tribe signed the Treaty in the months following the Waitangi signing. Leading up to the trip, the boys had write and prepare a short play to perform on the beach to stage a re-enact the Treaty signing. The signing takes place under an enormous pohutukawa tree. This year, the boys were asked the question, ‘What did the Pohutukawa see?’

What the pohutukawa saw

In complete silence, the British sailing ships arrived and the crew set up a big green canvas tent on the beach. I had no idea what was in the tent. Later I heard a familiar chant, seventeen wakas appeared from around the cliff that ends the small bay. The Maori landed their crafts and heaved them up onto the beach. One of the British men who looked very important greeted two of the chiefs. ‘Hello, I am Captain Hobson.’

When all seventeen chiefs arrived a massive debate about signing the Treaty started.

‘The Maori people don’t want a governor’ one chief said. ‘All land will be returned,’ Hobson said. One chief said ‘You won’t return the land, you’re a liar!’ Hone Heke said ‘Governor, stay, be our father, protect us.’

All the chiefs finally made a decision. One by one each chief signed and then Hobson shook hands with the chiefs and said ‘He iwi tahi tatou’ (we are now one people). Then the Maori left the small bay but the British stayed to take down the canvas tent and later sailed away. 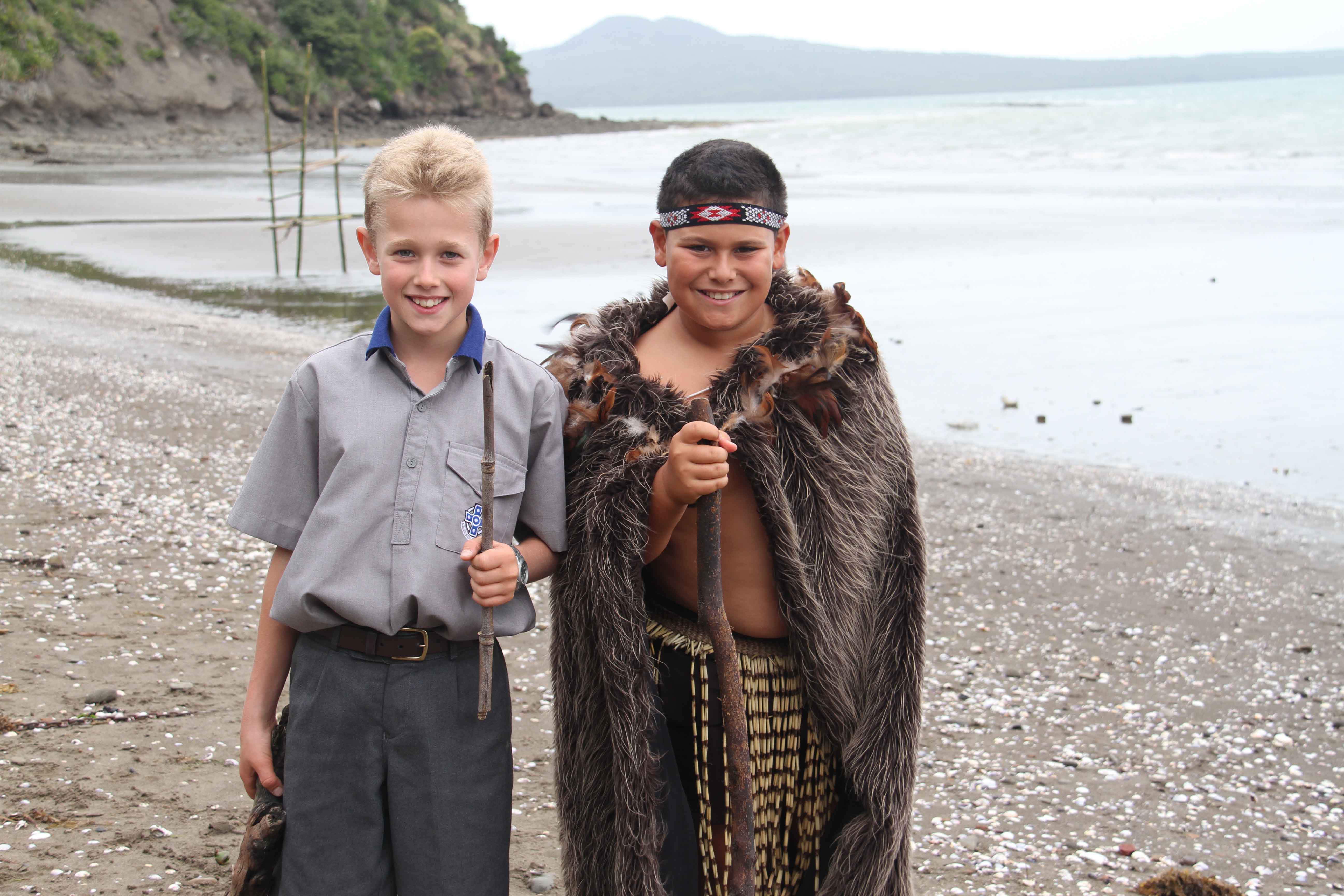 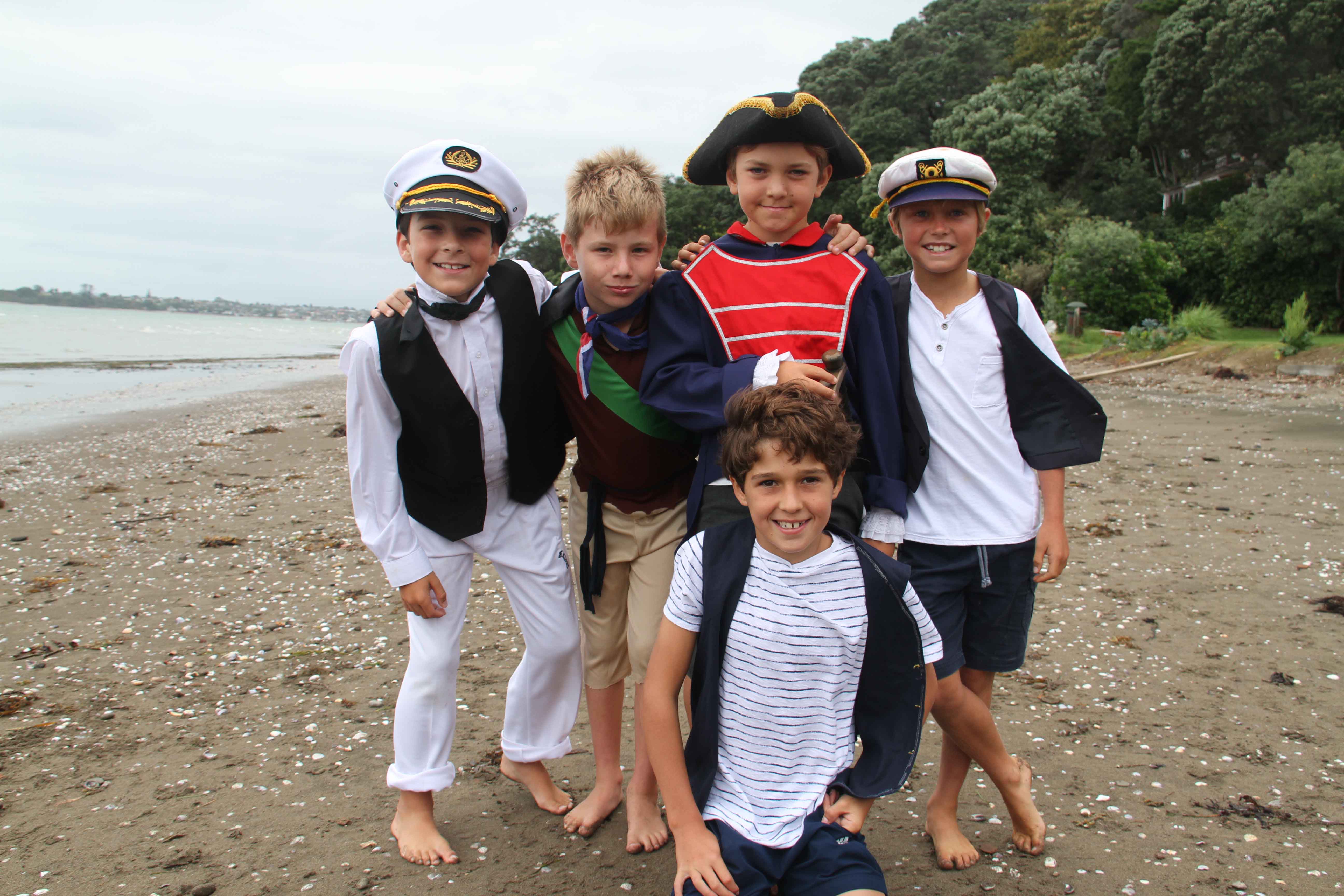