We Will Remember Them

Thousands of people, young and old, gathered at the Auckland War Memorial Museum to pay their respects at this year’s ANZAC Dawn Service. Saint Kentigern was well represented by Head Boy, Ben Shepherd and Arts Prefect, Venice Qin, who were both proud and humbled to play significant roles in remembering the fallen.

Ben and Venice were honoured with the privilege of speaking alongside Prime Minister, Jacinda Ardern and Auckland Mayor, Phil Goff at the service, which drew 16,000 people from around the country and afar. In the early morning light, their voices rang clear across the gathered crowd as they spoke about the veterans who lost their lives in battle and the great sacrifices that were made in the hope to live in a world of peace.

Ben said, ‘This day means different things to different people, but as New Zealanders we are all touched in some way by the ANZAC story.  Many will struggle to grasp the hardships, fear and horrors our ANZACs endured on foreign terrain, but may we appreciate the courage and bravery that was shown in the face of extreme adversity.’

Venice continued, ‘Our memories of New Zealand’s war heroes make us proud to be New Zealanders, they remind us of the strength and love that is in the heart of our country and always will be. As secondary school students, the younger generation, it is our responsibility to remember them, to continue their legacy and honour their sacrifice. With this, I believe that ANZAC day will continue to always be one of the most significant periods of commemoration in our nation’s history, as it unites us as we remember those who have served our country in a ceremony of love, loss, remembrance.’

ANZAC Day is and will remain an important and relevant event for our students, as they recognise that so many who paid the ultimate sacrifice were not much older than themselves. Following the service, the organiser contacted the College to say, ‘Venice and Ben were exceptional - young, smart and confident, an unbeatable mixture.’ Well done Ben and Venice for your contribution to this year’s service on behalf of Saint Kentigern. 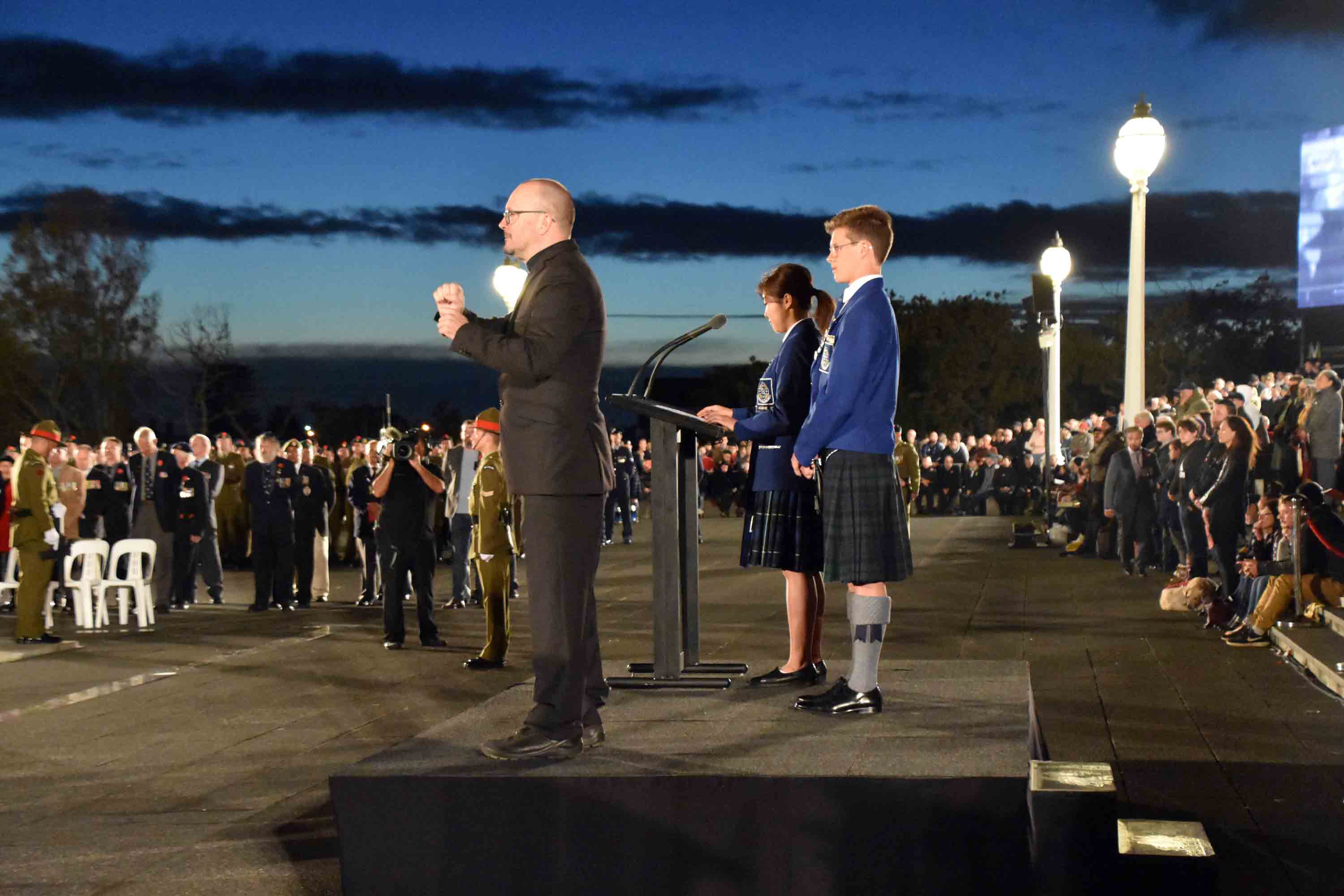 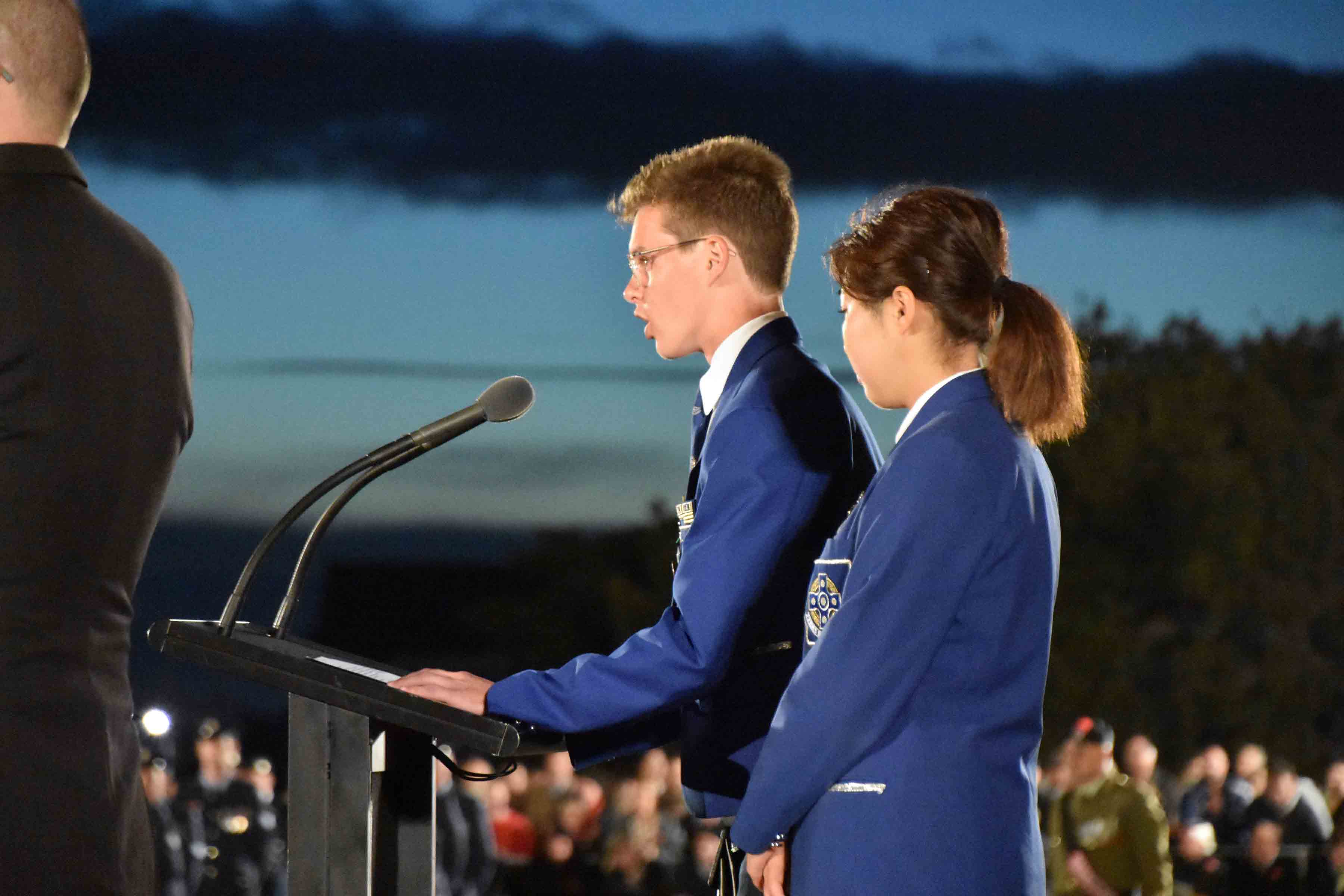 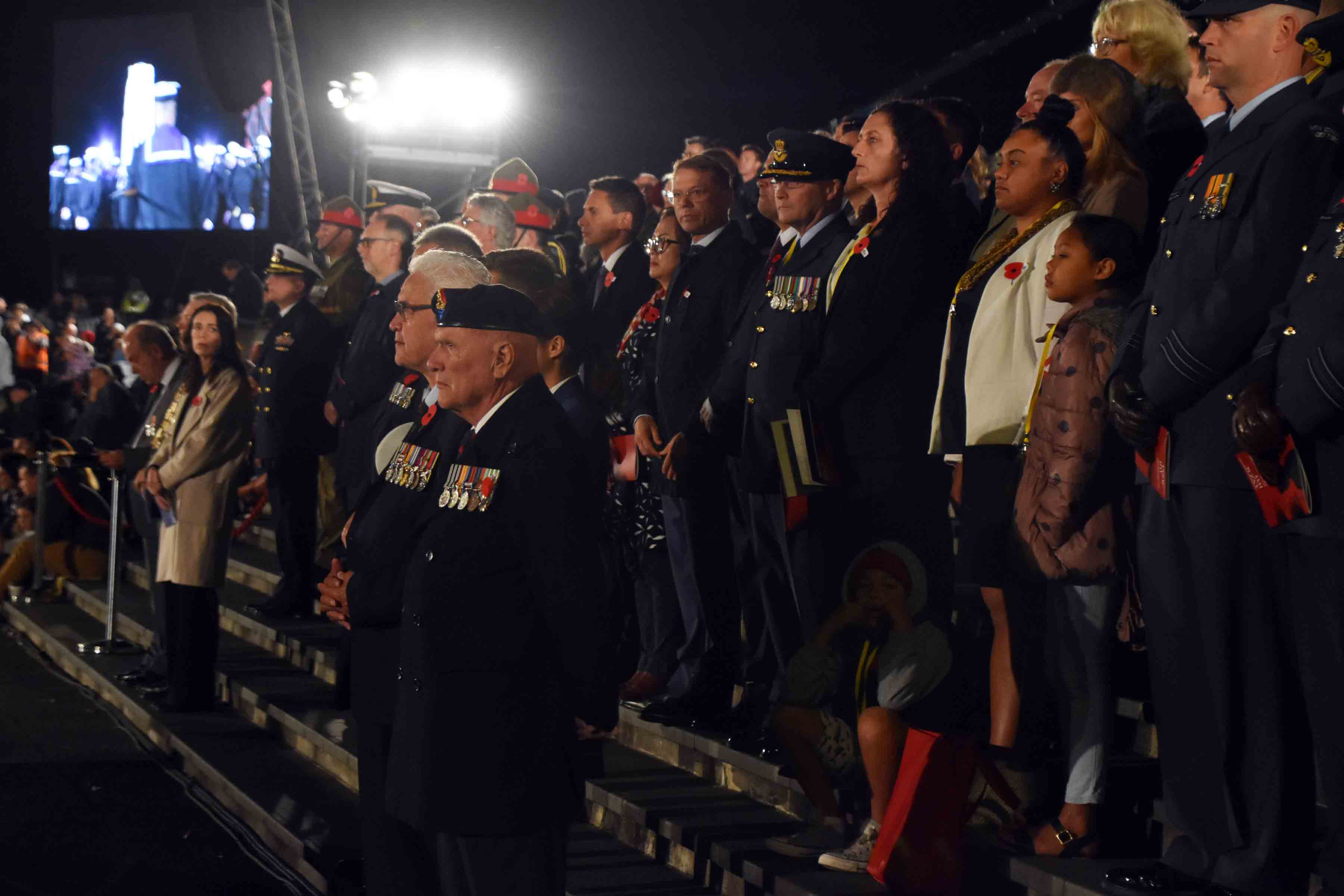