Voyaging by the Sea

As part of the Boys’ School Year 5 Social Science Inquiry into ‘How we Organise Ourselves’, with a focus on how explorers, adventurers and traders have influenced the world that we live in today, the boys embarked on a ‘voyage’ to Auckland Museum.

Adventure is at the heart ofNew Zealand’s remarkable early history and our nation’s spirit of exploration and discovery. As an island nation, our history is intrinsically bound to our rich maritime heritage. Long before the time of celebrated European maritime explorers, the shores of New Zealand were reached by a wave of Polynesian migration. Departing the shores of the legendary Hawaiki some 1000 years ago, the giant wakas challenged the ever-changing moods of the Pacific Ocean before sighting Aotearoa – the land of the long white cloud.

The aim of boys trip to the museum was to explore the ‘Pacific Lifeways’ gallery with displays that reflect the diversity of island communities across the Pacific and the common concepts and technologies that bind them across the vast reaches of ocean. The large waka that dominates the gallery puts the bravery of those early Pacific navigators into clear focus. The wakas were not towering ocean going liners with today’s technology to guide them but open-decked, lateen-rigged sailing boats. The boys learnt that the early explorers travelled across an open ocean using only stars, waves, marine birds, and other natural elements as their guides.

On closer inspection of the waka, the boys were amazed to discover that no nails or glues were used in their construction. Even more incredible, the procedure used to lash the pieces together with sennit, rope made from coconut fibres, used no knots, as knots weakened the rope. They learnt that the triangular sails were always made of several pieces stitched together, as if one piece tears, the whole sail is not destroyed. They were also told of early Maori digging the nails out of James Cook’s ship, the Endeavour – an early example of an exchange of technology, as the British also came to understand the strength and value of flax.

The boys were fortunate to spend time with the Museum Educators, learning the connections between the languages and artefacts across the Pacific as far as their origins in the region of Taiwan. They were told that visitors to the museum were usually only able to ‘ponder beyond the glass’ but the boys were very fortunate to handle some exhibits. Another highlight was hands-on with a replica hand drill, with the boys learning how to use applied energy to make the spindle spin to drill a hole as would have been used when building the waka.

During the course of their research, the boys came to understand the bravery and sense of adventure that our early settlers needed as they left their home shore for New Zealand. Whether it was Kupe’s journey by early Polynesian waka, crossing the Pacific under lateen sail; or the long voyage by sea endured by Abel Tasman  and Sir James Cook, the first European explorers to reach our shores; or the ‘immigrants’ who left Europe from the 1840s onwards, the conditions at sea were harsh.

The boys also researched why people were compelled to seek new lands and came to understand that trade played a large part in this as mariners ventured further to seek not only uncharted countries but the potential riches that could be discovered. As time moved on, this resulted in trade routes opening up as goods were exchanged.

Between their studies at school and their new-found knowledge from their trip to the museum, boys came to learn a great deal about the sea-going explorers and adventurers of the past and the part they played in New Zealand’s history

Education Outside The Classroom is all about offering our boys learning experiences that extend beyond the four walls of their own classroom. Taking them offsite brings the curriculum alive with hands-on investigation, explanations and the input of specialist teachers who can provide expert guidance and tuition. The boys returned from this trip having learned a great deal, enhancing the investigative work they had undertaken at school.

As always, we are very thankful to the parents who accompanied the boys on the trip. As teacher, Mr Lorenzon said, without the parents, trips such as these could not go ahead. Thank you for helping make this possible! 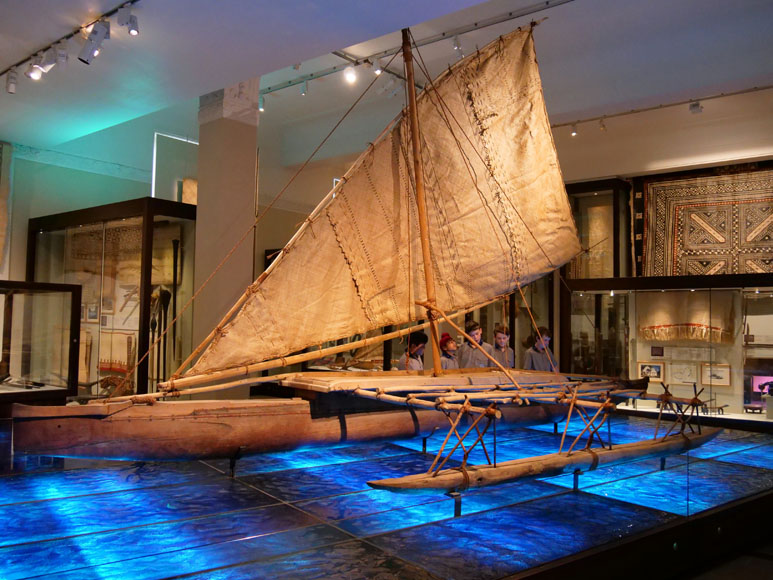 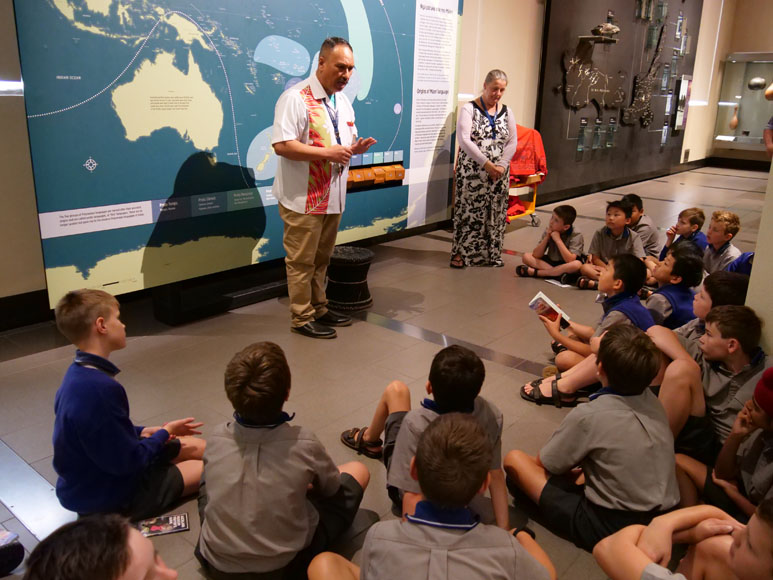 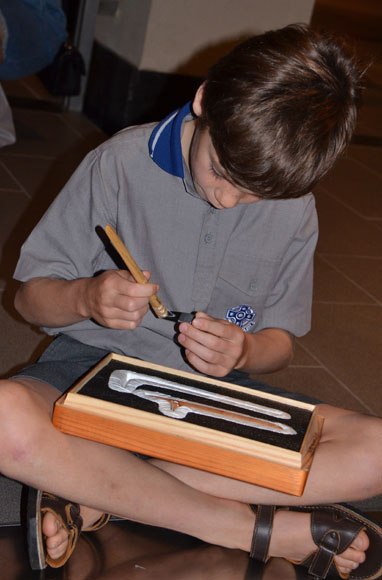