With thanks to Chemistry Teacher, Roxanne English and Year 10 student, Josh Evangelidakis

During the summer holidays, 33 students in Years 9 and 10 embarked on a trip of a lifetime, travelling to the USA to immerse themselves in the world of space. From Alabama to Texas, the two-week adventure left the students feeling like true American Space Cadets.

Student Josh Evangelidakis reports:
Space Camp was an amazing experience, filled to the brim with opportunities and tasters of what life would be like as an American Space Cadet. From going on simulators that make your stomach churn, to cultural experiences such as an NBA game, there was plenty for everyone to take in and enjoy on the trip.

Space Camp was held in two locations within America, with the first week being in Huntsville, Alabama and the second week in Houston, Texas. While we were in Alabama, we stayed at the U.S Space and Rocket Centre (USSRC) This is a Smithsonian Affiliate and the Official Visitor Centre for NASA’s Marshall Space Flight Centre which has one of the largest collections of rockets and space memorabilia on display anywhere in the world.

Here, they had a wide range of simulations and experiences for us to explore that only astronauts would have been able to use in the past. For example, the 1/6th gravity trainer! This was used to simulate the gravity strength on the moon and was where the astronauts trained to do their moonwalks. Another simulation was launching spaceships, where we were fortunate enough to experience what it would be like to be a pilot or a mission controller. Incredibly, all the instruments we used were what mission controllers and astronauts originally used. In addition to simulations, there was a lot of theoretical and physical activities available for use to try. For example, we were split into groups and were required to build rockets which were launched using small scale engines. We also designed habitats that needed to ensure human life could continue on a foreign planet.

The USSRC also had a museum. We were given textbooks and were shown around the different parts of the campus. We heard about the history of space flight, as well as getting the opportunity to see many artefacts from space, for example, the wreckage from the space station Skylab and the crew capsule of the Apollo 11 mission.

The second week was in Houston where we covered many different things from understanding how humans can sustain long durations of time in space and how we can become more effective teenagers. On one of the days, we visited a health museum where we took part in a cell lab. We did a range of experiments such as reviewing our DNA, acquired by conducting cheek swabs and using blood samples. We used machines such as a centrifuge to figure out what blood type we had.

Another day was spent listening to motivational speakers and doing activities that were based on the Seven Habits of Highly Affective Teens. This segment of the trip was focused on giving us values and skills to better manage ourselves at home, at school and in all aspects of life. We also got the opportunity to meet a real-life astronaut, aquanaut, artist, engineer, scientist and pilot, Nicole Stott. She spoke to us about her experience, spending more than 100 days on International Space Stations. An engineer from NASA’s JPL also spoke to us about the challenges that they have overcome to get where they are now.

We had many local experiences on this trip as well. We went to support the Houston Rockets at an NBA game, we shopped at Walmart and also visited Memorial City Mall.

Another interesting part of our trip was visiting the Johnson Space Centre - NASA's centre for human spaceflight, where human spaceflight training, research, and flight control are conducted. Here we were able to look through space-related artefacts, such as the Saturn V Rocket, Skylabs and a shuttle transporter with a mock-up shuttle on top. When we came back to the Space Centre one evening, we were greeted with awesome galaxy lights. There were Christmas lights that were lit up around the Saturn V building and throughout their grounds. They were all space themed - planets, astronauts, space stations and rockets! It was a fun night.

The NASA trip was truly amazing! We learnt so much and had many incredible experiences that we will all never forget. Our teachers were awesome and just as excited to be there as we were. It was a once in a lifetime opportunity with a great group of people. 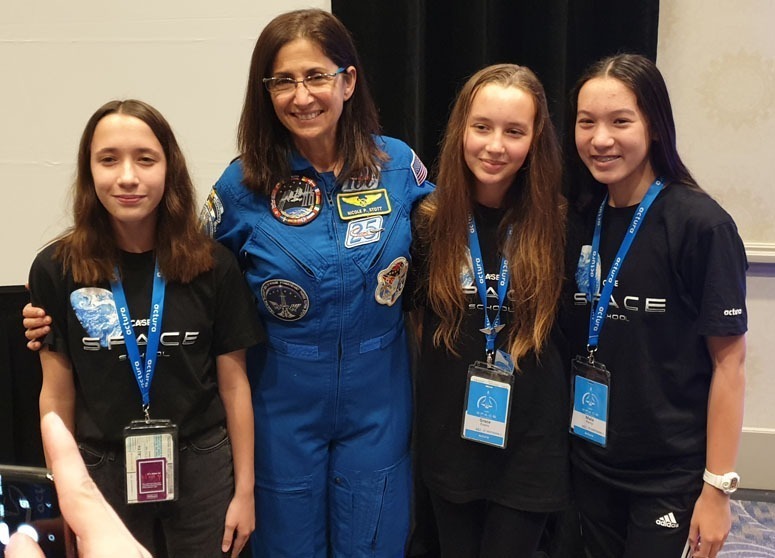 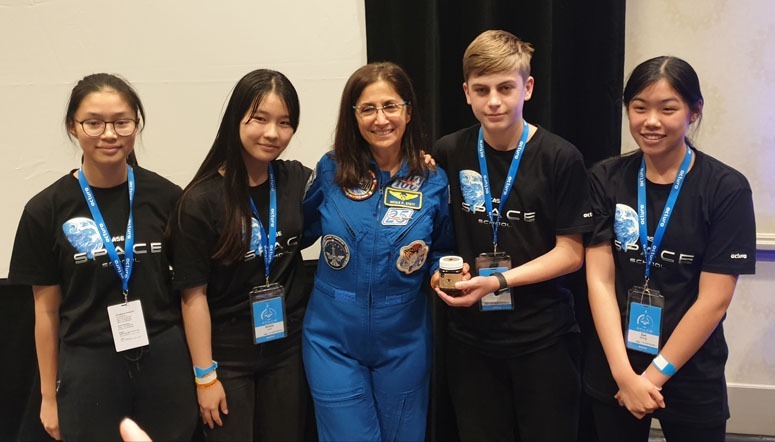 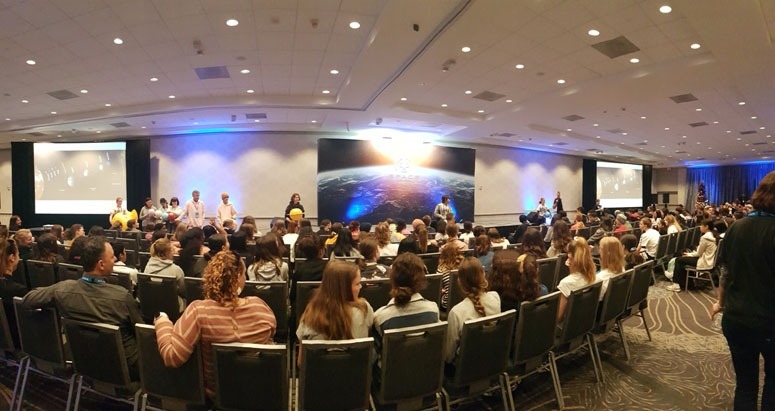