With thanks to Year 8 teacher, Mr Richard Kirk

With a focus on architecture and urban design, the Year 8 boys recently welcomed architect, Gregor Hoheisel from the design company, GRAFT, to discuss the urban design process and talk about some of their significant works. The company is currently employed to think about the design of a city that will potentially house one million people in China and, among other global projects, they designed the VW Headquarters in Germany. The boys had much to learn and many questions to ask. We thank Mr Hoheisal for giving his time to our inquisitive boys.

Later in the week, the boys went into the city to visit the Auckland Art Gallery, noted for winning ‘Building of the Year’ in the World Architecture Festival 2013. The boys were given a tour of the building and told about all the different considerations - cultural, functional, social and financial - that were taken into account when designing the building. Whilst there, the boys also visited ‘The cubic structural evolution project, 2004,’ a hands-on installation by Danish-Icelandic artist, Olafur Eliasson. Comprising thousands of pieces of white Lego bricks scattered on a 12-metre-long table, the work invites gallery visitors to become 'architects' by using the Lego to create endlessly re-forming structures limited only by their imagination! The construction, modification, destruction and re-construction processes of the Lego city mirror the lifecycle of any metropolis as urban renewal takes place.

The boys’ next visit was to the site of the proposed Orakei Bay Village development. They were able to see scale models, floor plans and talk to representatives from Barfoot and Thompson about different aspects of the design and also had a chance to ask questions to the project manager. With all they had learnt already, the depth and probing nature of the questions were excellent!

With their new-found knowledge, the boys are going to take on one final project – to design their own version of the Orakei Bay Village.  In their planning, they will need to consider all the issues that the developers have spoken about such as traffic flow, amenities, target markets, type and range of accommodation and the design style of the buildings. Of course, the design is now in their hands so they can add their own unique touches. We look forward to seeing their interpretation! 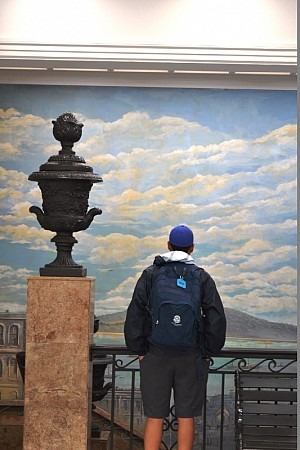 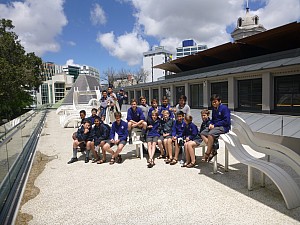 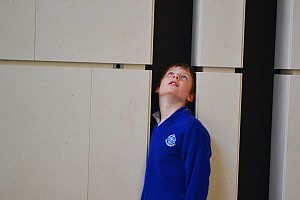 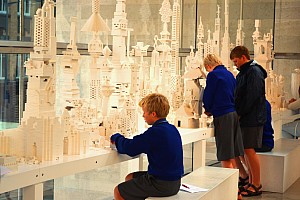 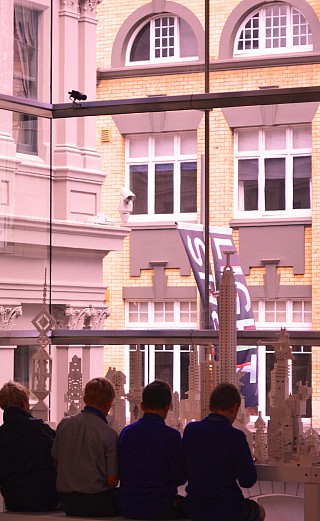