Did you know New Zealand is one of around 37 countries that takes part in the United Nations High Commissioner for Refugees? And since World War II, New Zealand has resettled more than 35,000 immigrants?

As part of the Girls’ School Year 8 Social Science Unit, ‘A Global Refugee Crisis’, the girls have been learning about refugees and immigration, and the impact that moving from one country to another has on an individual and society. They explored the struggles that young immigrants face, different push pull factors, the Syrian refugee crisis and the reasons why people are forced to leave their homes.

They also researched the top host countries and identified where the worst affected places are. In this exercise, the students developed their geography and mapping skills. They mapped out the journey of a refugee and created a film to show what their journey may look like.

The girls were fortunate to hear first-hand from former refugee, Dr Shin, about his experience as a boy being separated from his family in Korea during the Cold War. He spoke about how the Korean War impacted families in the past and continues to do so today. The students and staff were moved to hear that from the age of 14, Dr Shin was internally displaced and separated from his family. After some time, he was fortunate enough to return to school where he worked incredibly hard, determined to make a better life for himself.

He shared how his father once said to him, ‘fill your head with knowledge - knowledge is one thing no one can steal from you’ - and so he did, and as a result he won a scholarship to a university in the United States of America. He later mentioned that despite being happily married with children and ‘living the American dream of freedom,’ his mother and brothers were still on his mind. He searched for his family for 38 years before he was reunited with them in North Korea.

At the end of the unit, the students were required to draw on everything they learned to write a persuasive argument to their local authority figure, calling for action to help refugees. Their research brought the living conditions of less fortunate children around the world into sharp focus and encouraged the girls to reflect and evaluate what ‘our’ duties are to protect people’s human rights. They came to appreciate why there is a need for empathy when welcoming refugees into our communities, understanding the difficulties they may have faced to make this journey.

We thank Dr Shin for taking the time to share his remarkable story with us! 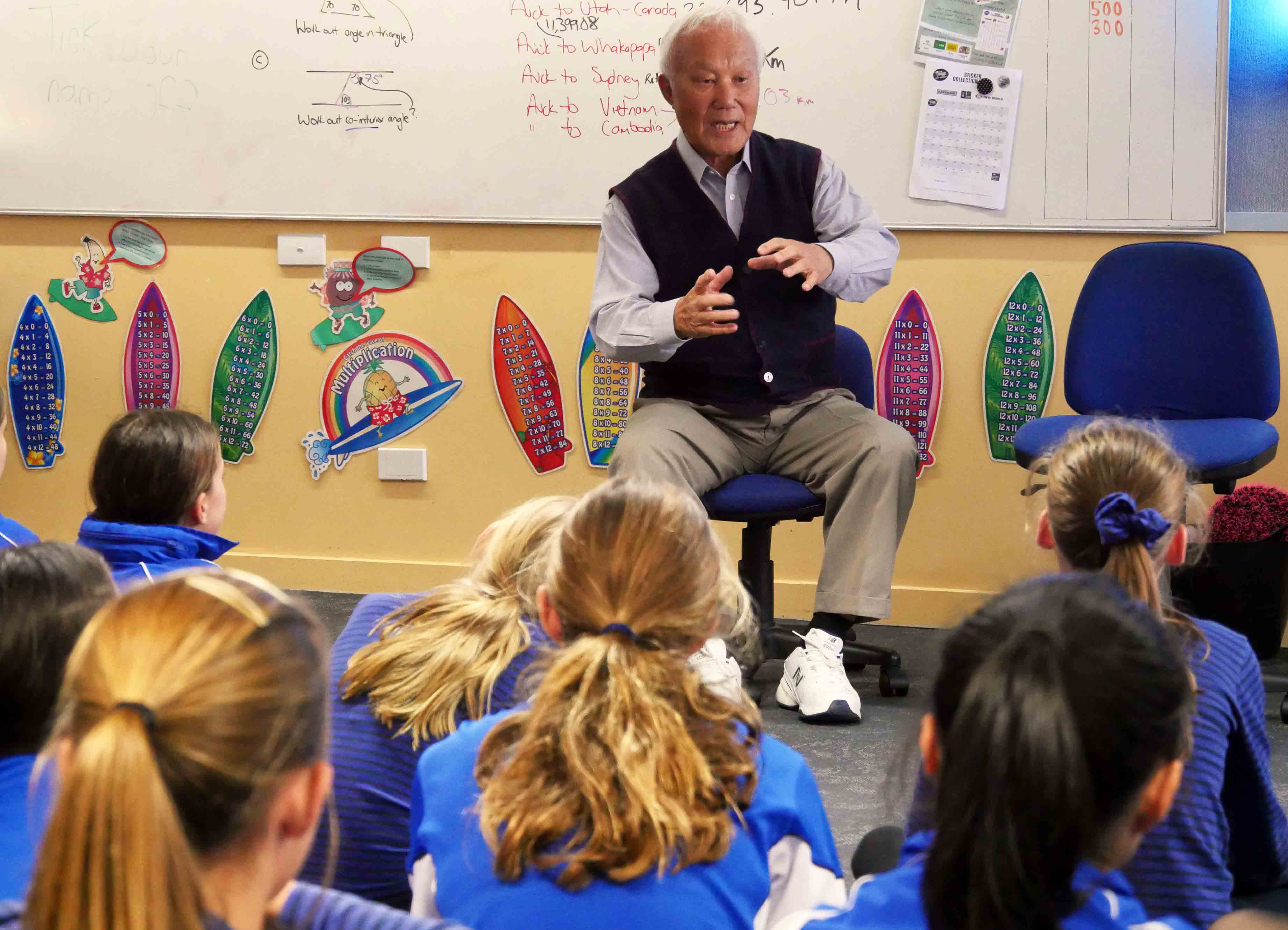 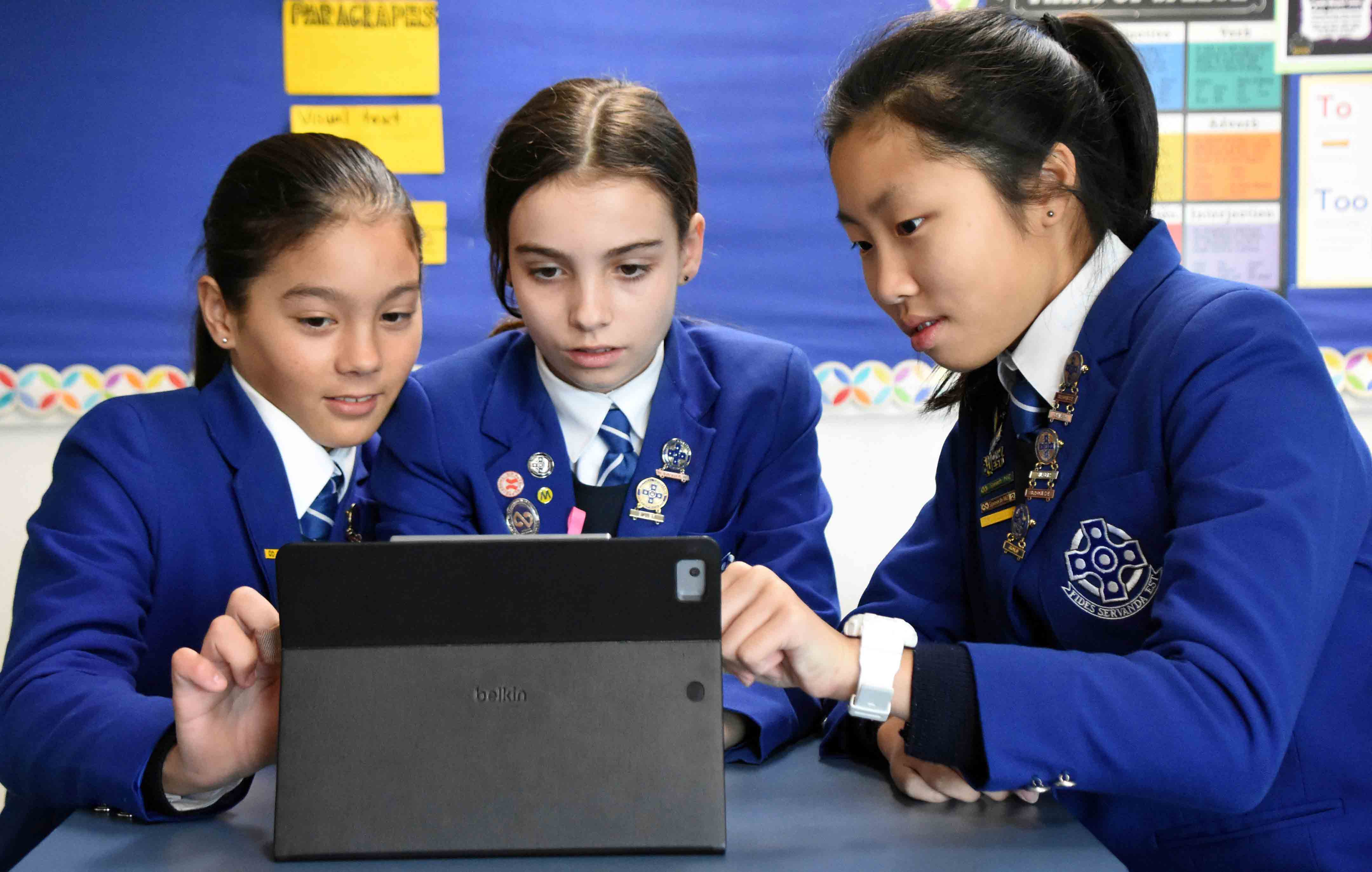 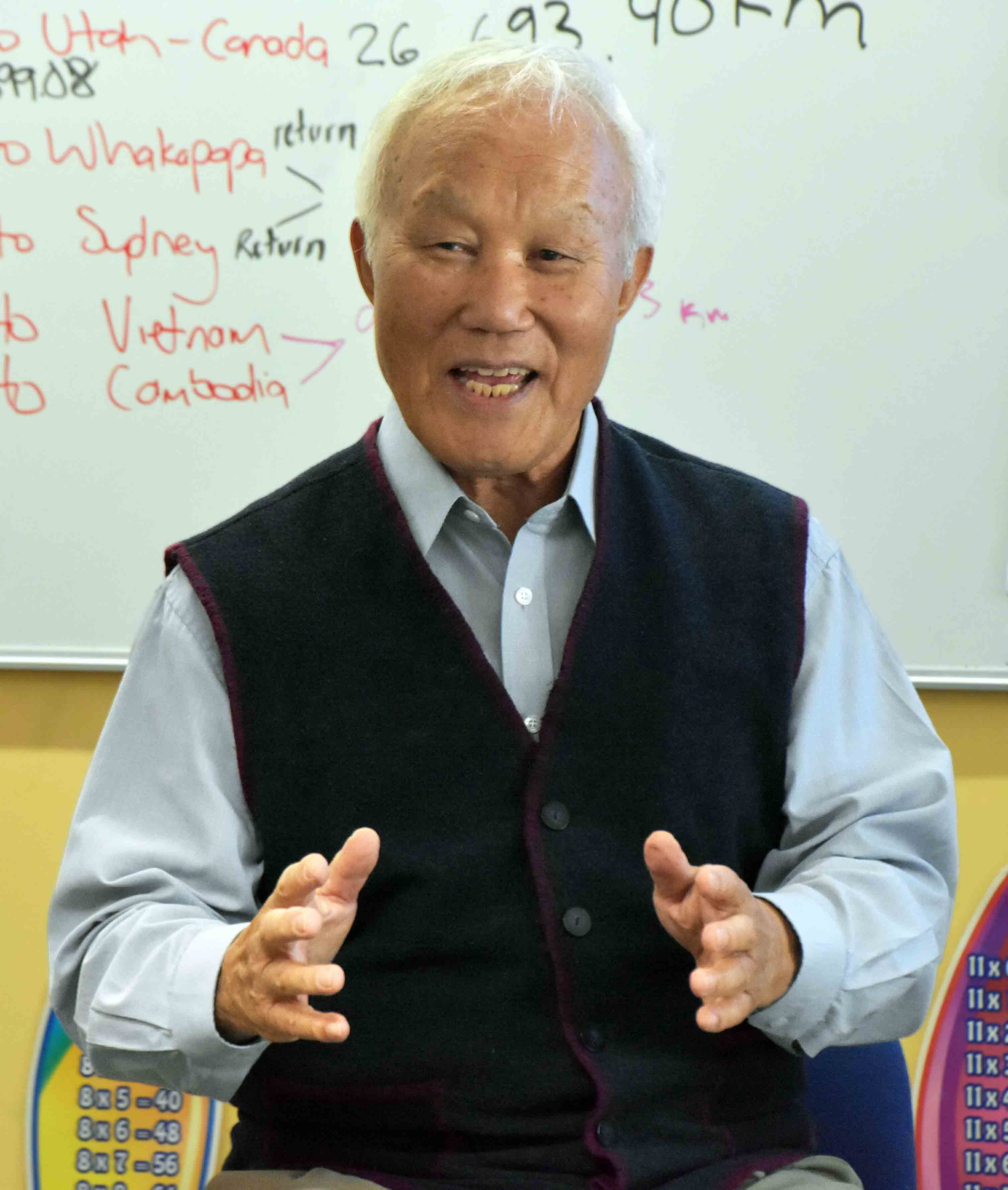 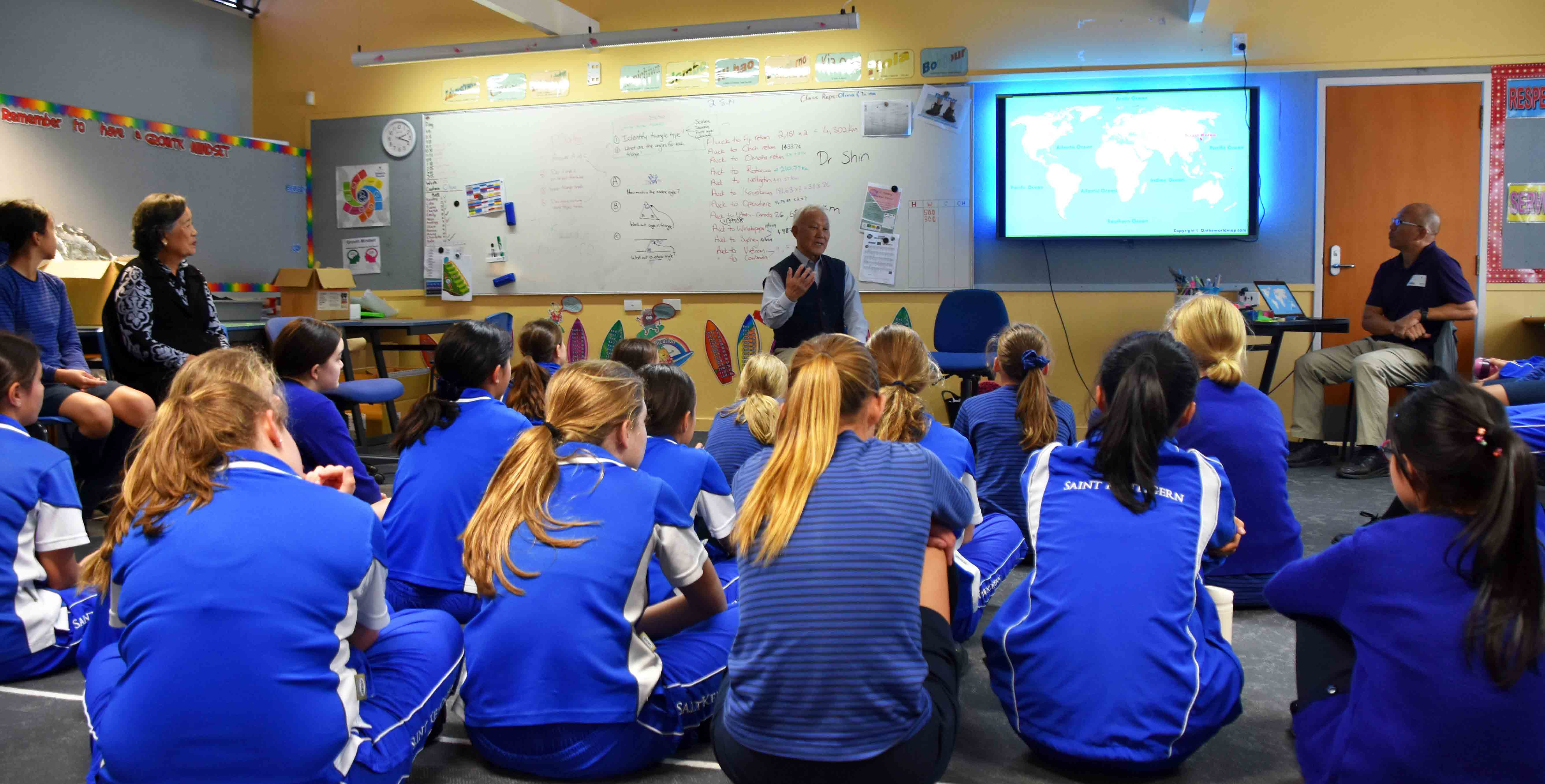