Five Saint Kentigern College teams competed at the World Scholars Cup Regional Round, held at Kelston Grammar recently. The World Scholar's Cup is an international academic team competition with students participating from over 80 countries. In 2018, six Saint Kentigern teams had significant success, qualifying for the Global Round held in Melbourne and from there one team qualified for the Tournament of Champions held at Yale.

With regional and global rounds held all over the world, Saint Kentigern students followed up last year’s success with two teams qualifying for the Global Round in Sydney later in the year. Our students not only bought home more than 75 medals from the event but many memories.

The regional round began with an entertaining opening ceremony, which quickly transformed nerves into laughter. The hosts of the round, founder Daniel Berdichevsky, Robert Brown and Terran Kroft, made it their personal mission to make sure every scholar felt safe, comfortable and familiar within the competition’s environment.

The first challenge of the Cup was the Team Debate. Fifty teams of three went head-to-head in three rounds of fast-paced debating – with 15 minutes to prepare and 4 minutes each to speak. It was an experience than ignited the minds of all students and challenged students to think on their feet and test their confidence. Year 11 student, Danielle Mayer and Year 10 student, Blake Bain both shined and were selected as top debaters to participate in a Debate Showcase in front of all the schools.

Scholars also competed in a Collaborative Writing event, Scholars’ Challenge and Scholars’ Bowl which covered the six topics of this year’s theme, ‘A World on the Margins.’ A highlight of the event was the Scholar’s Showcase, where students had the opportunity to showcase their talents to a supportive crowd.

Overall, it was an amazing event with like-minded people coming together to compete academically, whist also celebrating learning, diversity and individuality. The event’s mascot, the alpaca took centre stage once again and Scholars were all able to take one home as a memento of a fantastic event.

A big thank you to Mrs Catherine Watts for all her efforts in making this opportunity happen. 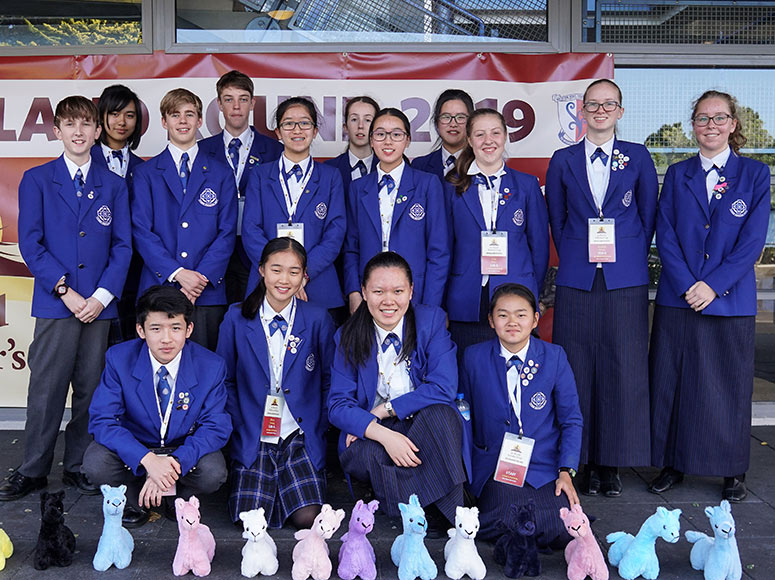 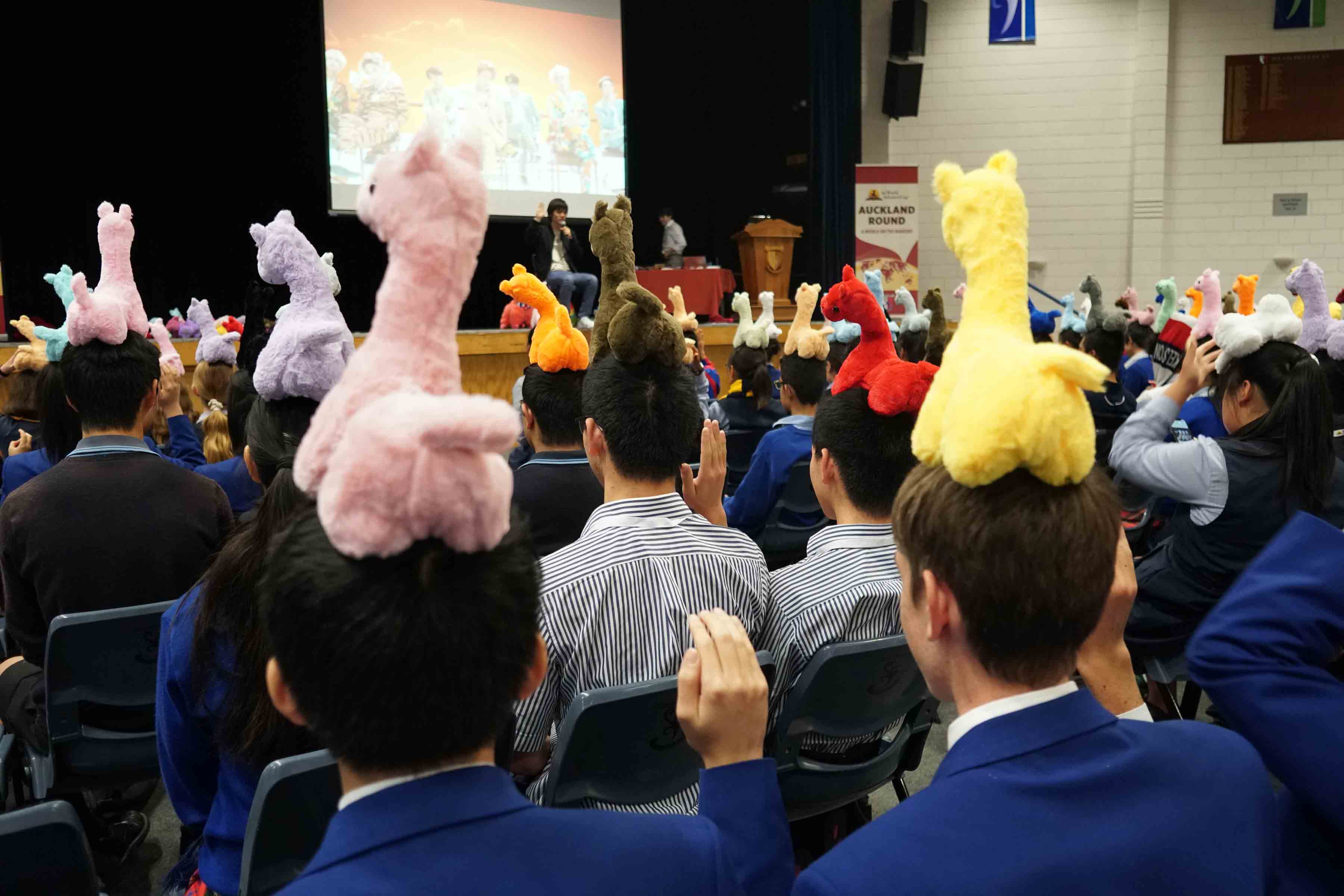