We are very proud of two senior students, Kevin Shen (Year 13) and Andrew Chen (Year 11), who have been selected for the team of six New Zealand secondary school students who will represent New Zealand at the International Mathematical Olympiad.  The Olympiad, to be held in Hong Kong in July, pits the best secondary school mathematics students from all around the world against each other in a series of incredibly challenging mathematics problems from almost any field of mathematics.

Kevin will make his third visit to the Olympiad, having already represented New Zealand in Thailand (2015) and South Africa (2014).  It is a truly remarkable feat to have made the team for three consecutive years.

Andrew will make his first appearance at an Olympiad this year.  Andrew is likely to be the youngest member of the New Zealand team and one of the youngest competitors at this year’s Olympiad.

Top Mathematicians from the around the country were invited to trial a selection paper in 2015, the top 25 students then attended a summer training camp.  Twelve students were then selected from the summer camp as squad to continue the selection process.  The gruelling selection procedure then required the students to sit the national Olympiads for Britain, Australia and Asia Pacific, each of these were four-hour examination papers, before the team was finally cut down to the six students who will travel to Hong Kong.

Well done Kevin and Andrew, this is an amazing achievement! 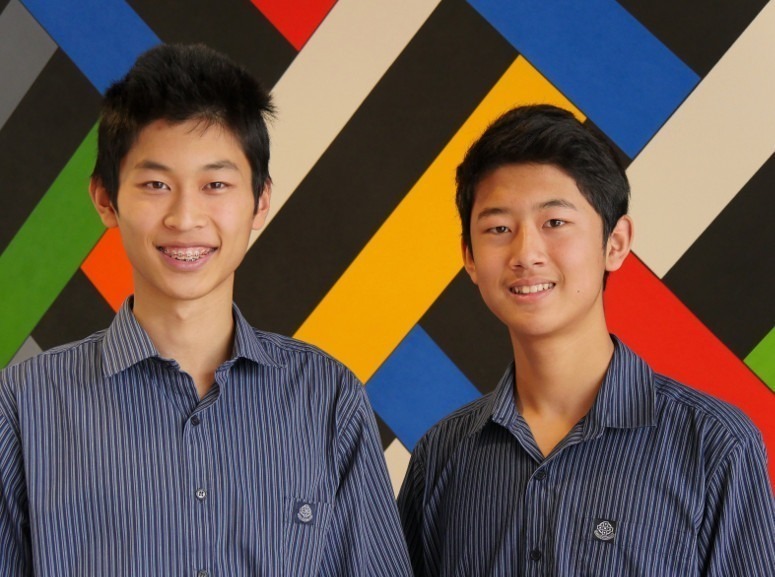