Two Boys’ School students, Gavin Chen in Year 3 and Oliver Mar in Year 4, clearly know their numbers! They are very proud to hear that they will be awarded ICAS medals for achieving the top score in the country for their year group in the New Zealand and Pacific International Competitions and Assessments for Schools (ICAS).

As all things this year, ICAS was disrupted by Covid-19 with the exams delayed, with some yet to take place. A large number of students from each of our Saint Kentigern schools are entered in ICAS each year in a range of subjects, with many gaining Distinction and High Distinction. Almost 100,000 students sit these tests world-wide, so it is an amazing achievement to be awarded national medals for top marks in the country!

This is the second year in a row that Oliver has been awarded an ICAS mathematics medal. Both boys said the tests were not easy – particularly question 29 according to Gavin!

Congratulations to Gavin and Oliver on their outstanding academic success! 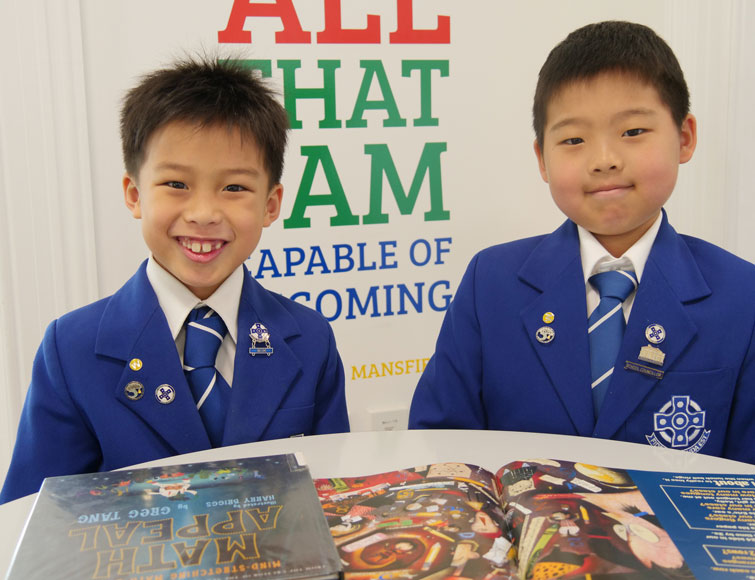