Hot on the heels of Hamilton winning House Mathex the day before, it came down to the very last pull on the rope in a tie-breaker for Cargill to out-pull Hamilton for a ‘green’ win yesterday!

The tug of war was an annual fixture in the early days of the School. After a hiatus, the show of strength was resurrected in 2014 and has once again found a permanent place on the annual calendar!

Head of Sport, Mr Duncan Grant took on the role of MC, keeping the interest high with lively banter. The cheers rang out from the stands and muscles were put to straining point as the boys lined up in the Jubilee Sports Centre to see which team could heave the hardest for House victory.

Aside from the raw muscle power needed for tug of war, it also required a little team planning. The cooperation or ‘rhythm’ of the team members played an important part in their victory, maybe even more than their sheer physical strength – they needed to pull together! Supporters also took on a role, coaching from the sidelines and calling out ‘1, 2, 3, Heave’ to bring the teamwork into play

Each year group had a representative team with the competition taking a knock-out format working through heats, to semi-finals and onto a final best of three.  As the competition between sides became tense, the cheering grew louder creating an amazing atmosphere amongst the boys!

With all rounds complete, Cargill and Hamilton were on unexpected even points, so a quick decision saw a new team for each side made up of one boy from each year group. The roars were deafening as the boys took the strain but it was Hamilton who dug deep to cross the marker over the line, leaving Cargill 2nd, Chalmers 3rd and Wishart in 4th place.

It was fantastic to see the sportsmanship and determination from all the boys - roll on next year! 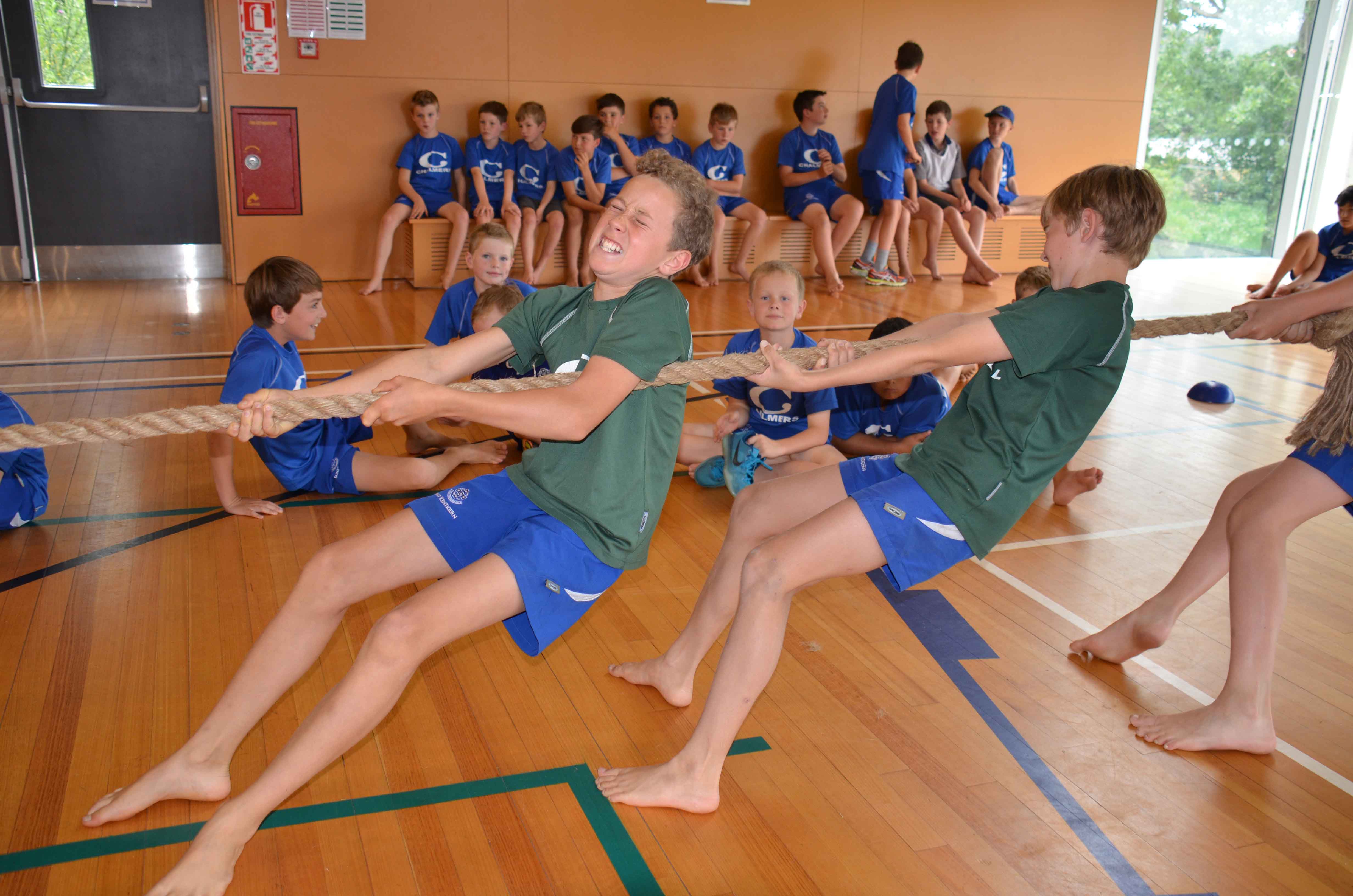 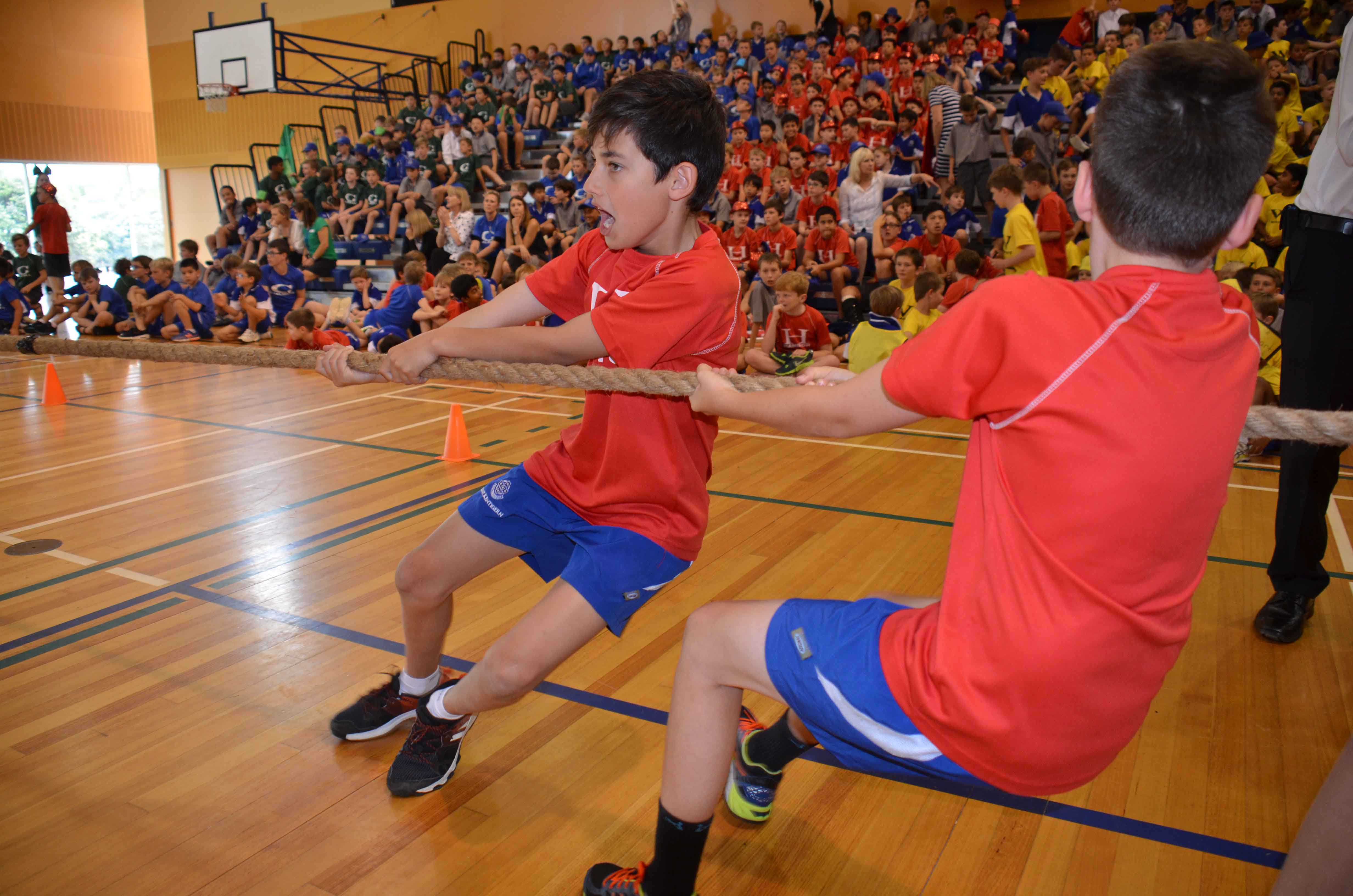 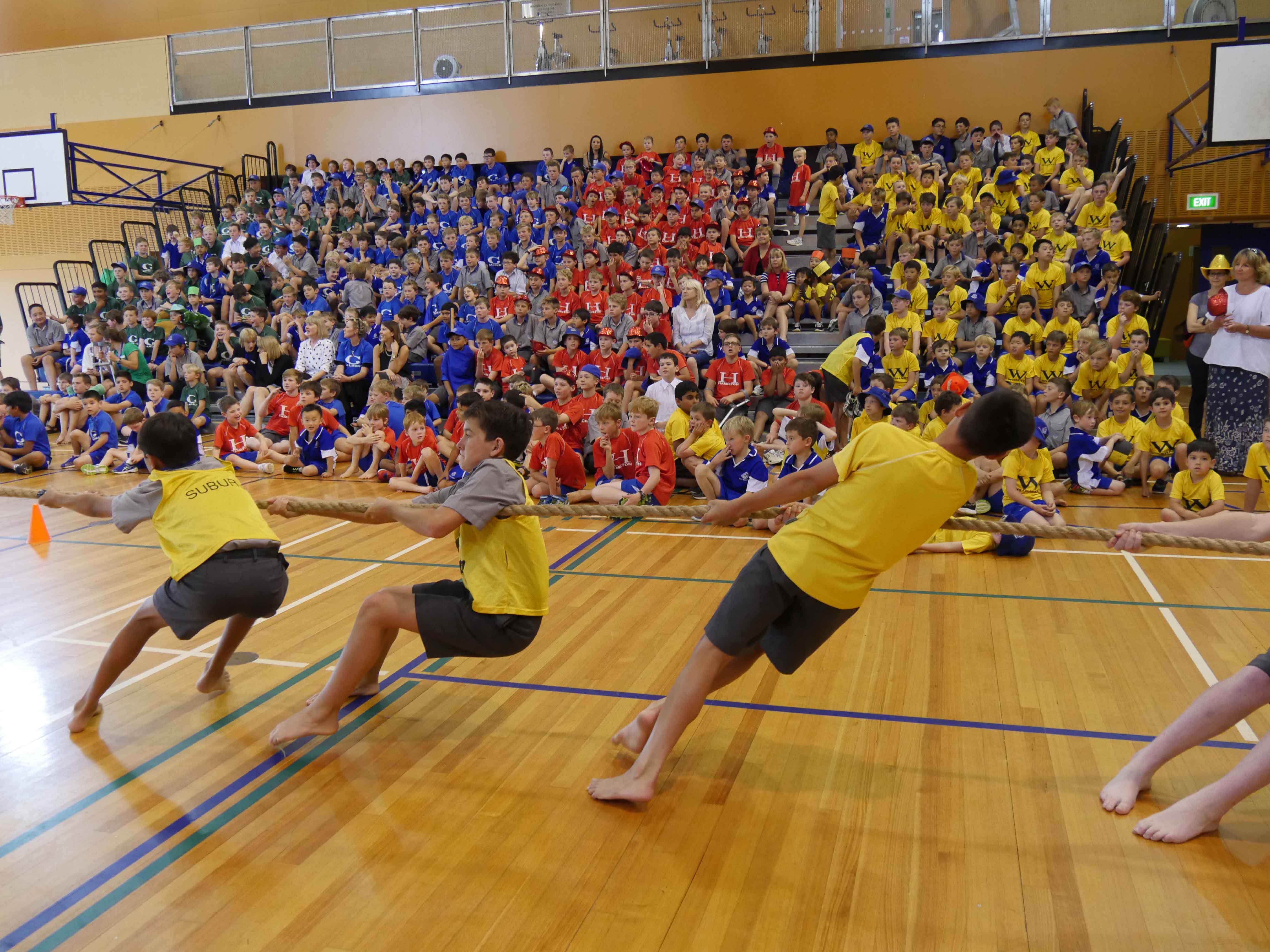 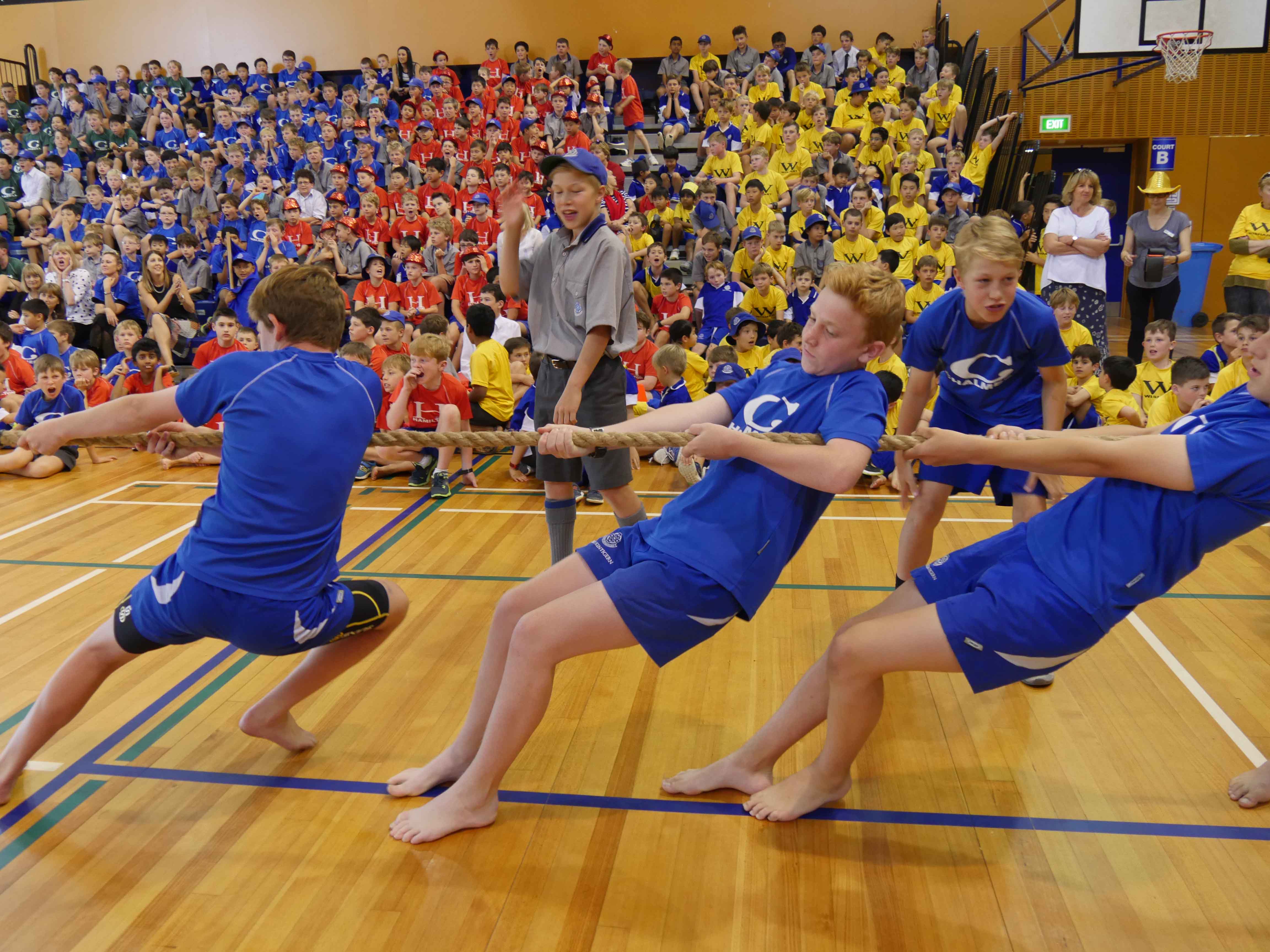