The rise of the College's choral programme was substantiated once again by four outstanding recitals at the 2016 NZCF The Big Sing Finale in Dunedin. Culminating in a Bronze Award for the all-comers boys' choir, Menasing, and a Gold award for the premier mixed choir, Kentoris, the competition capped off an exceptional 24 months for the choral programme.

Kentoris impressed the Big Sing adjudicators with stellar performances in the competition in both 2015 and 2016.  In 2015 at the Auckland regional competition - choosing to present a long work and not the three required to be eligible for Finale selection -  the choir won the award for the best performance of a single work. This year they enjoyed unprecedented success winning the award for best mixed choir beating perennial favourites, Choralation (Westlake Boys' and Girls' High Schools) and Fundamentals (Rangitoto College) and in doing so securing a place in the National Finale.  Kentoris presented five works in the Finale:

Menasing won Gold at the Finale in 2015 with a small choir of only 16.  A rule change meant that the choir had to increase significantly in size so that both choirs could compete - resulting in it being changed to an all-comers choir.

Despite the inclusion of less experienced and younger singers the choir was once again selected to compete at the Finale and performed exceptionally well.  Their programme was well received - the highlight undoubtedly "Poisoning Pigeons in the Park" by Tom Lehrer and arranged by the College's Director of Choirs, Lachlan Craig.

The success at the Big Sing Finale caps off an exceptional two weeks for the College Music programme with four of our top groups winning Gold Awards in their respective competitions: 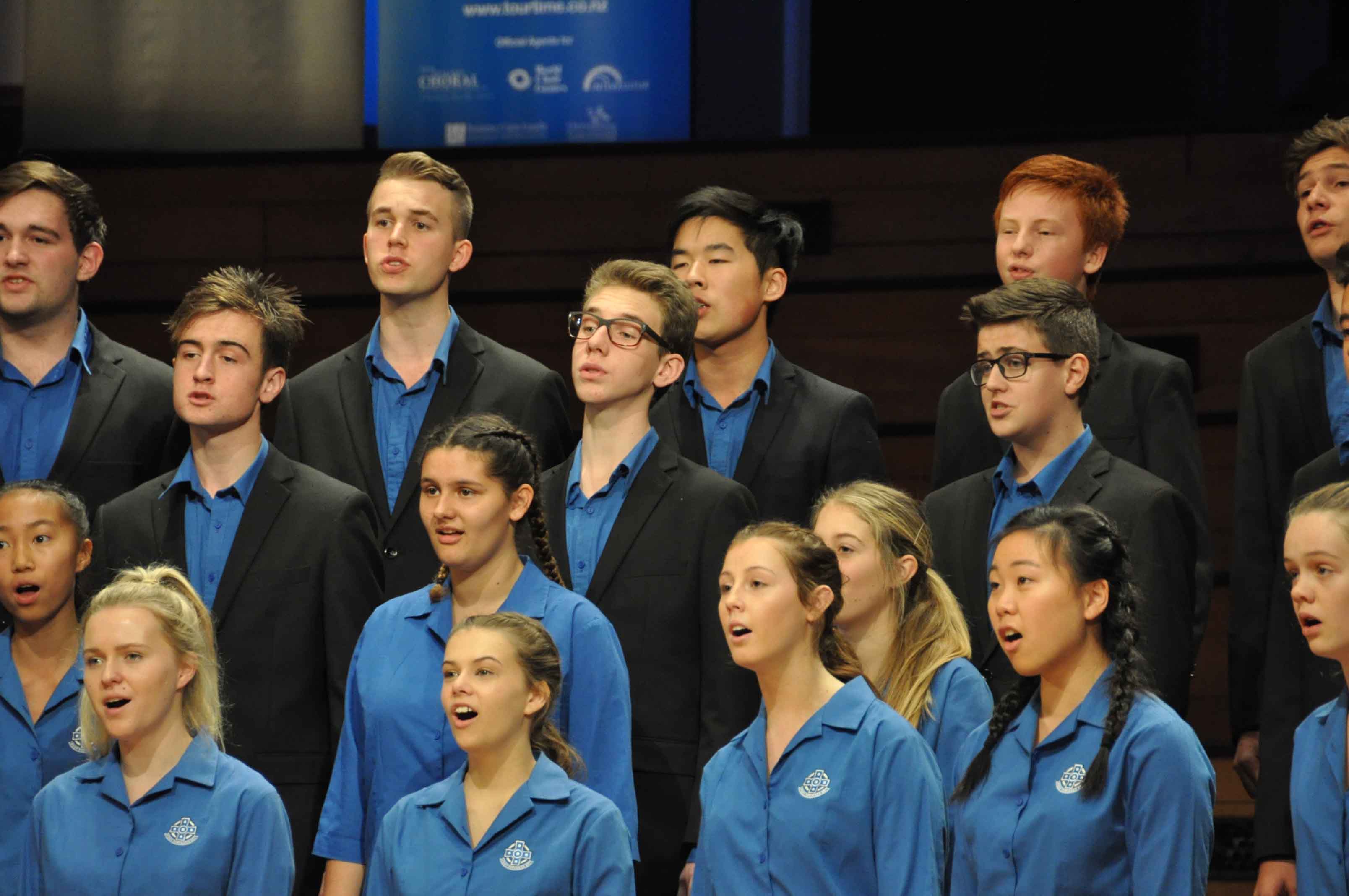 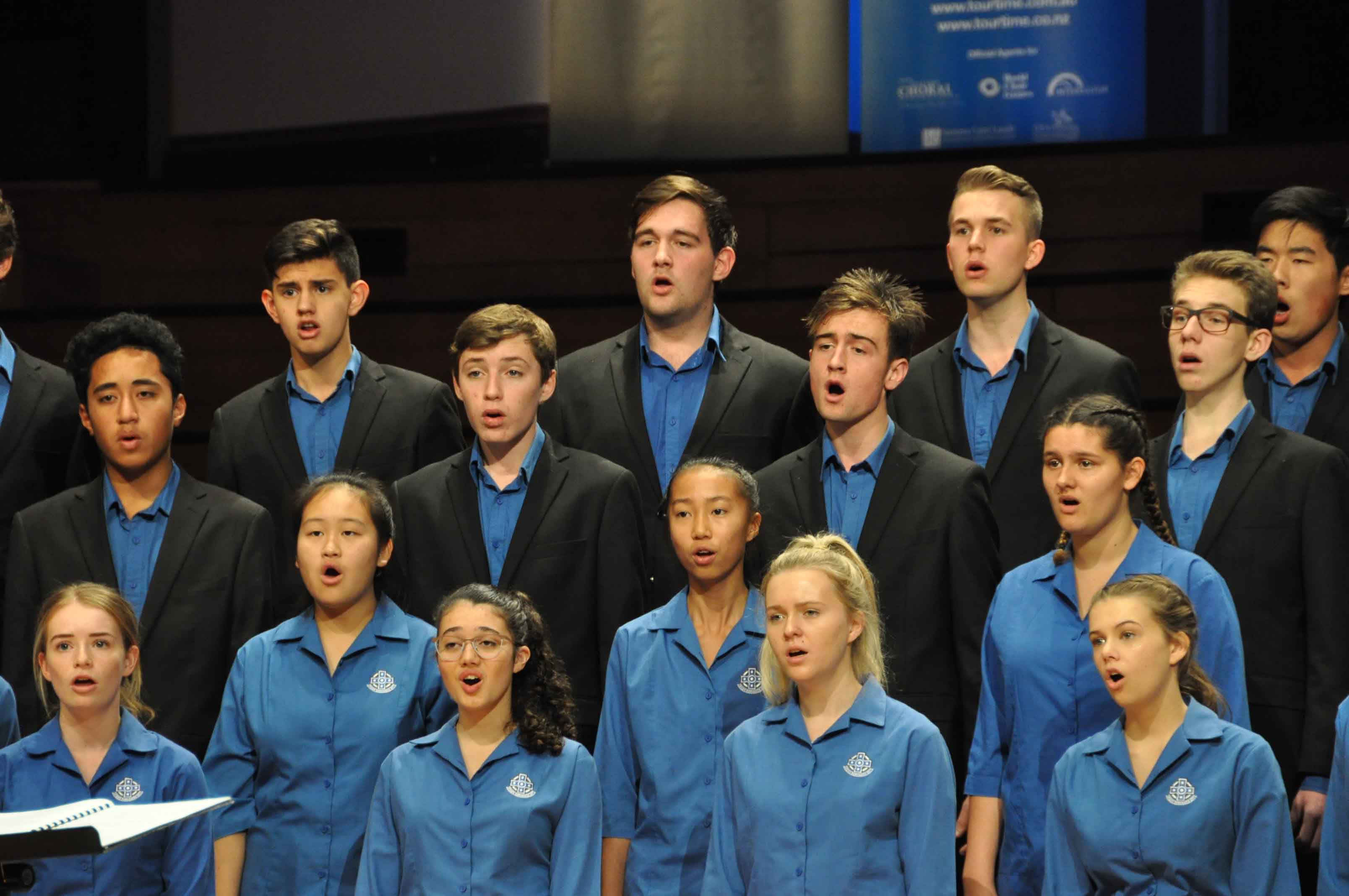 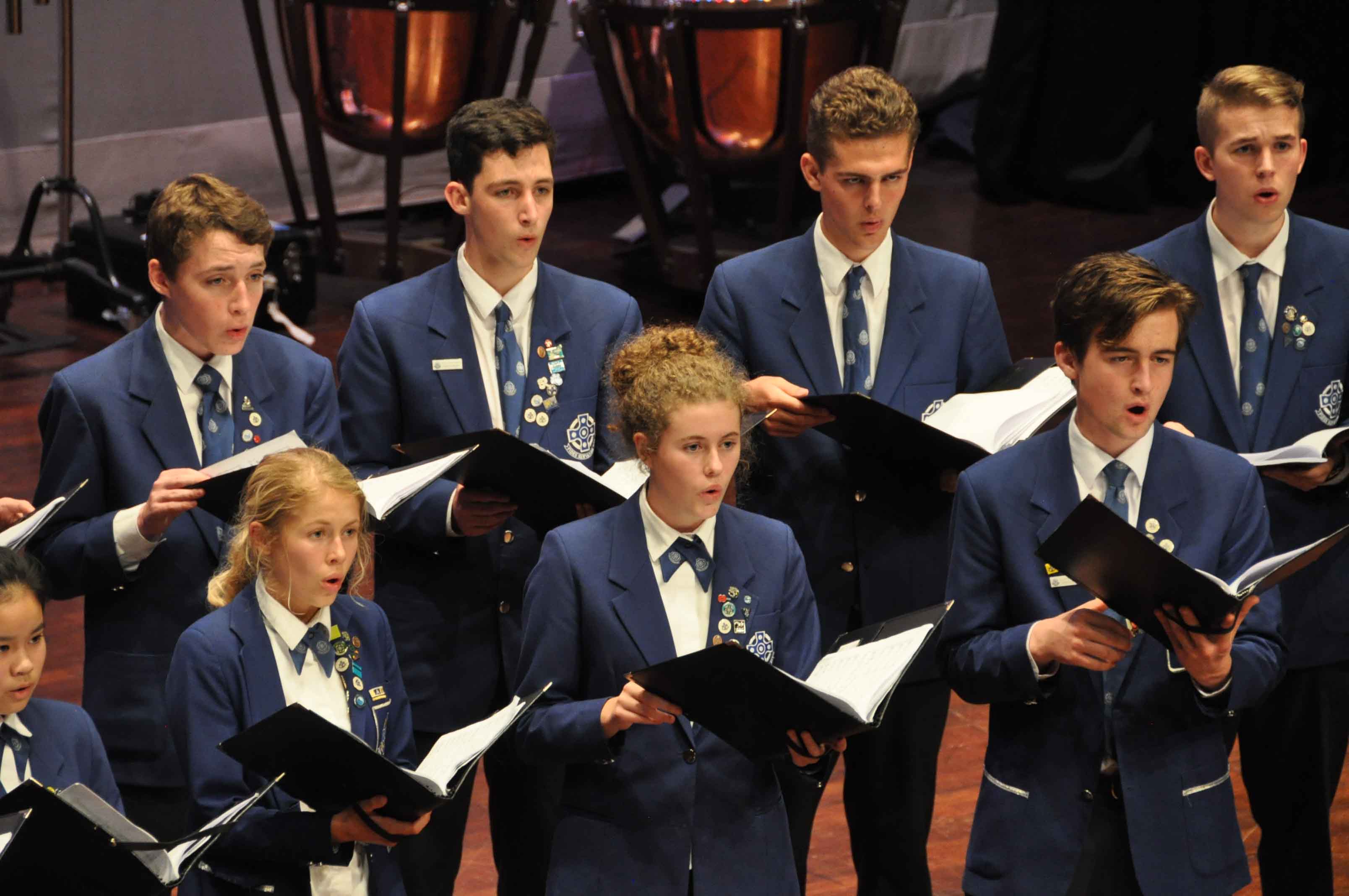 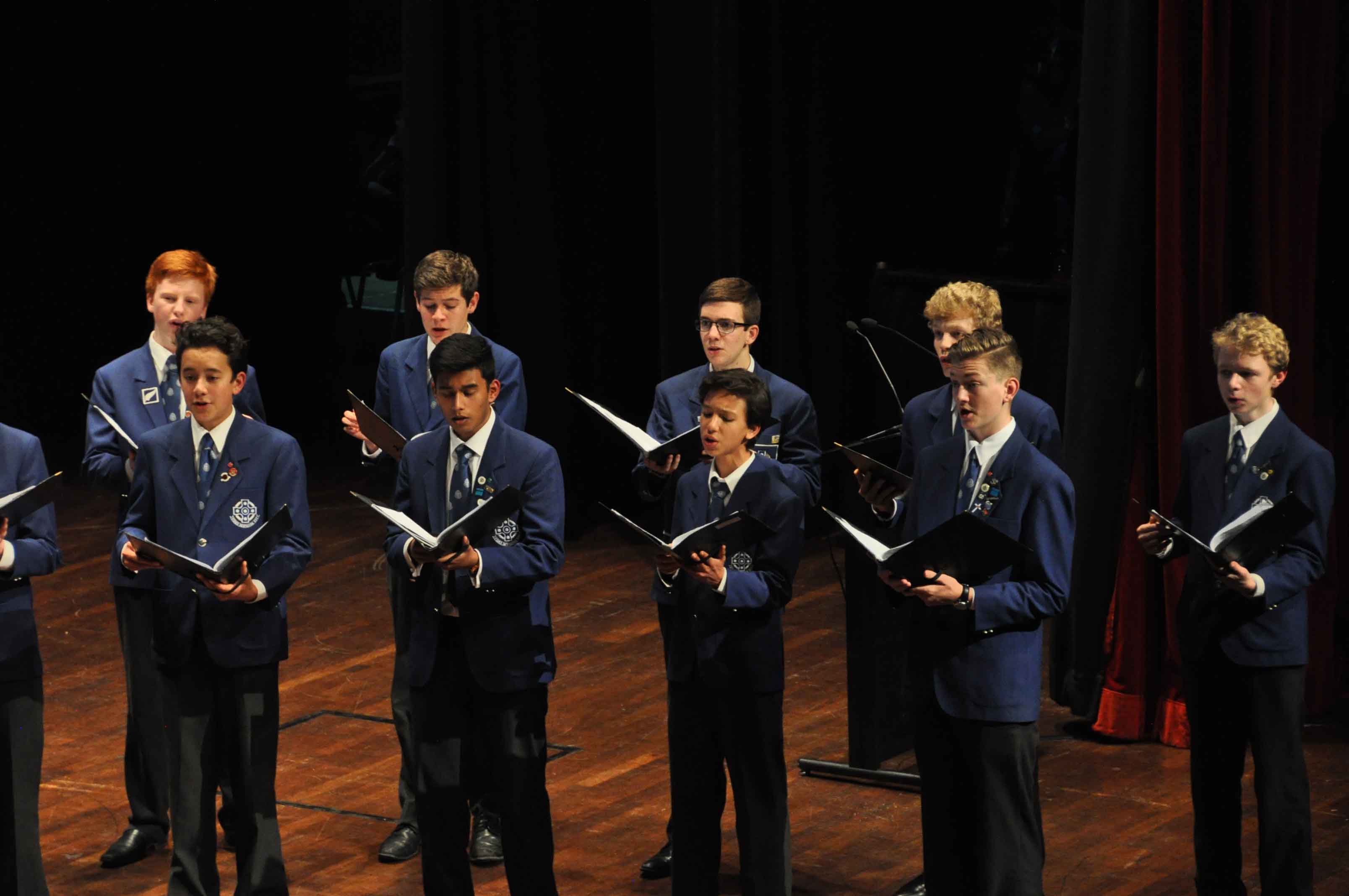