The signs that our Boys’ School leavers are more than ready to take on the next step of their education are plain to see. Reverend Reuben Hardie had noticed it in their physical appearance on the sports field, as the Year 8 boys played a game of soccer in sandals that are too small, and uniforms that are too tight. Senior School Dean Mr Richard Kirk can see it in the boys’ attitude, having watched them grow into mature, confident young men. Principal Mr Peter Cassie knows that the academic grounding they have been given and the sporting, cultural and service opportunities they have been offered has put them in the driving seat for their future.

The boys, their parents, and teachers celebrated the end of the era that has created these fine young citizens at the Graduation Dinner last night. Ellerslie Events Centre was decked out in the House colours with jars of jaffas, candy bananas, mentos and spearmint leaves representing them in confectionary. Mr Kirk kicked off the proceedings by congratulating the boys on the manner they have undertaken their classwork, sport, drama, music and service, and the level they have achieved in each area. ‘The academic successes, the sporting achievements, the musical performances – you will leave a lasting memory here,’ he said. ‘You should look back with pride on your time at Saint Kentigern, and look forward knowing you are well prepared. You have the tools to go out and achieve whatever you want in whatever field it is that you choose.’

Following the main course, we were privileged to have Old Collegian Blair Tuke as the guest speaker. The reigning three-time world champion in the 49er class, Olympic silver medallist and 2015 co-world sailor of the year gave the boys advice on how to deal with transition. Using examples from his own life, including moving to Auckland from his hometown Kerikeri when he was a teenager and when he joined Emirates Team New Zealand, Blair had a number of tips for the students to utilise as they progress to college. These included maintaining their ‘inner fitness’, as character is of utmost importance to achieving their hopes and dreams.

In his closing address to the leavers, Mr Cassie told the boys their contribution to the school has been greatly appreciated. ‘My final wish is that all of you will be the best that you can possibly be, building on what you have received by following the sound advice and guidance provided over the years. You are well prepared for the next level of your education and you can move forward with confidence and enthusiasm to make the most of the opportunities that lie ahead.’

The boys responded by performing the OneRepublic song ‘I’ve lived’ with its apt lyrics, ‘I owned every second that this world could give, I saw so many places, the things that I did’ followed by a rousing haka. As Rev Hardie started the night by saying, while these young men have outgrown the School, ‘may they never outgrow the values, the friendships, the sense of wonderment we have tried to instil in them’. 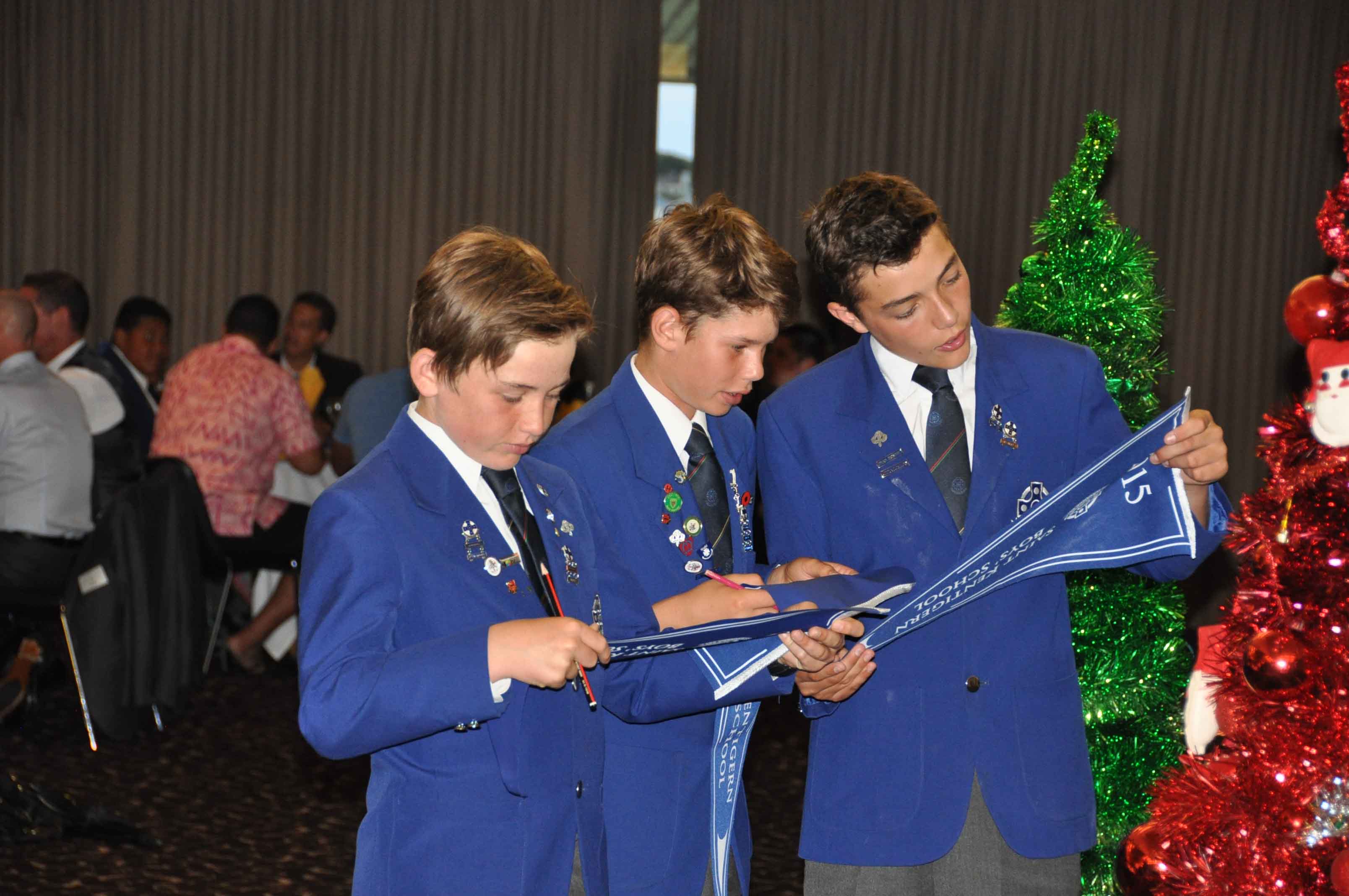 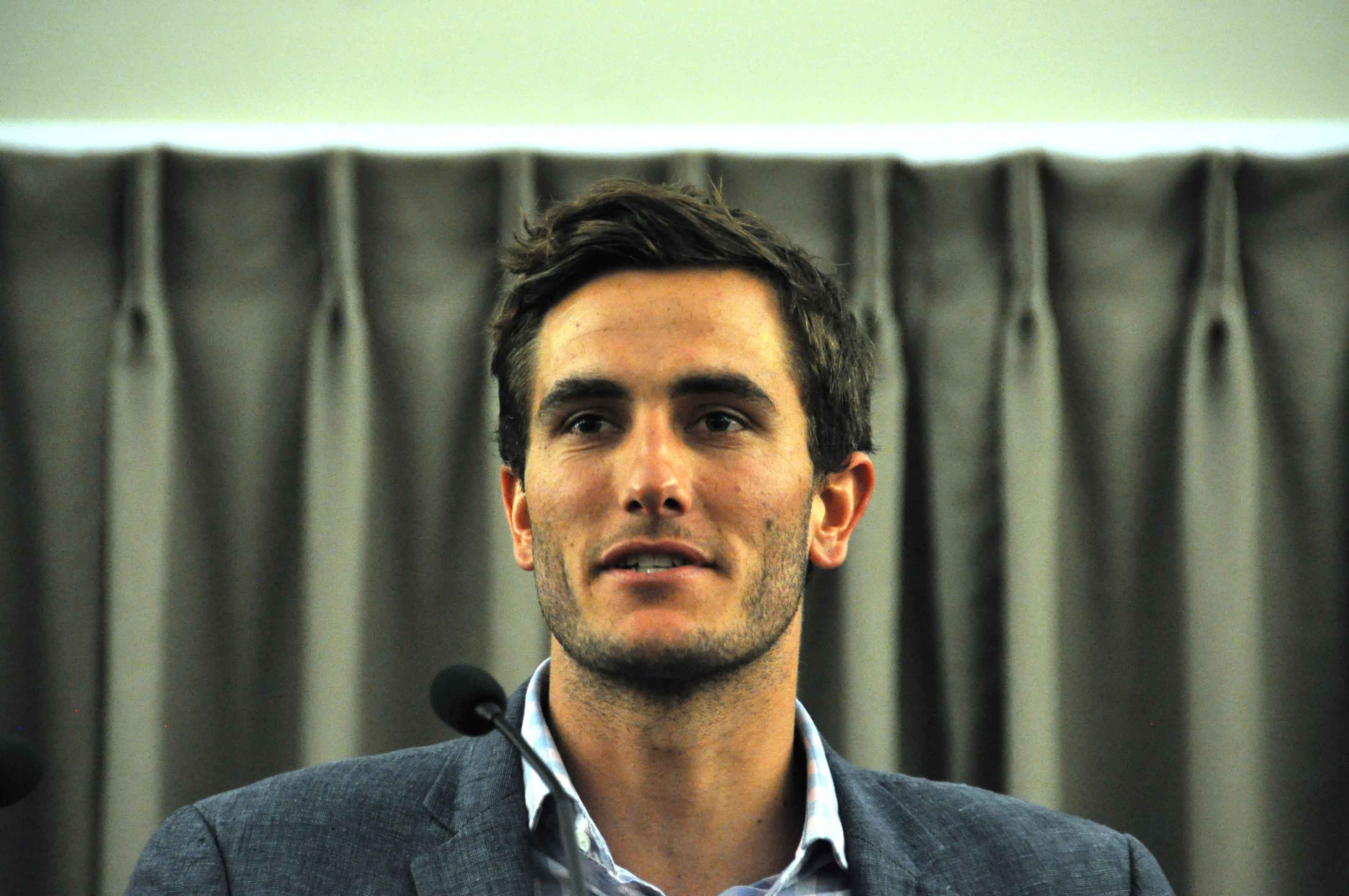 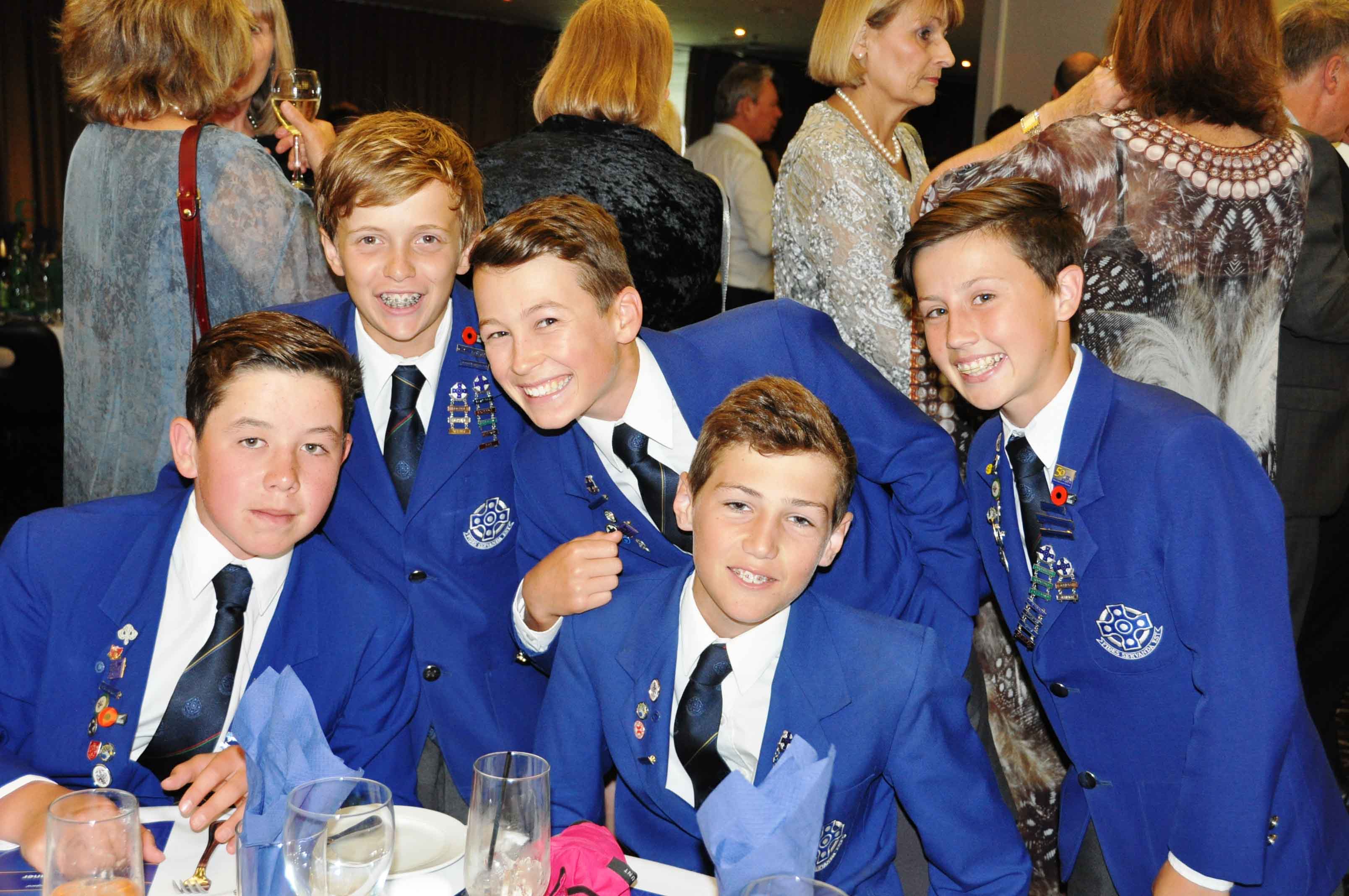 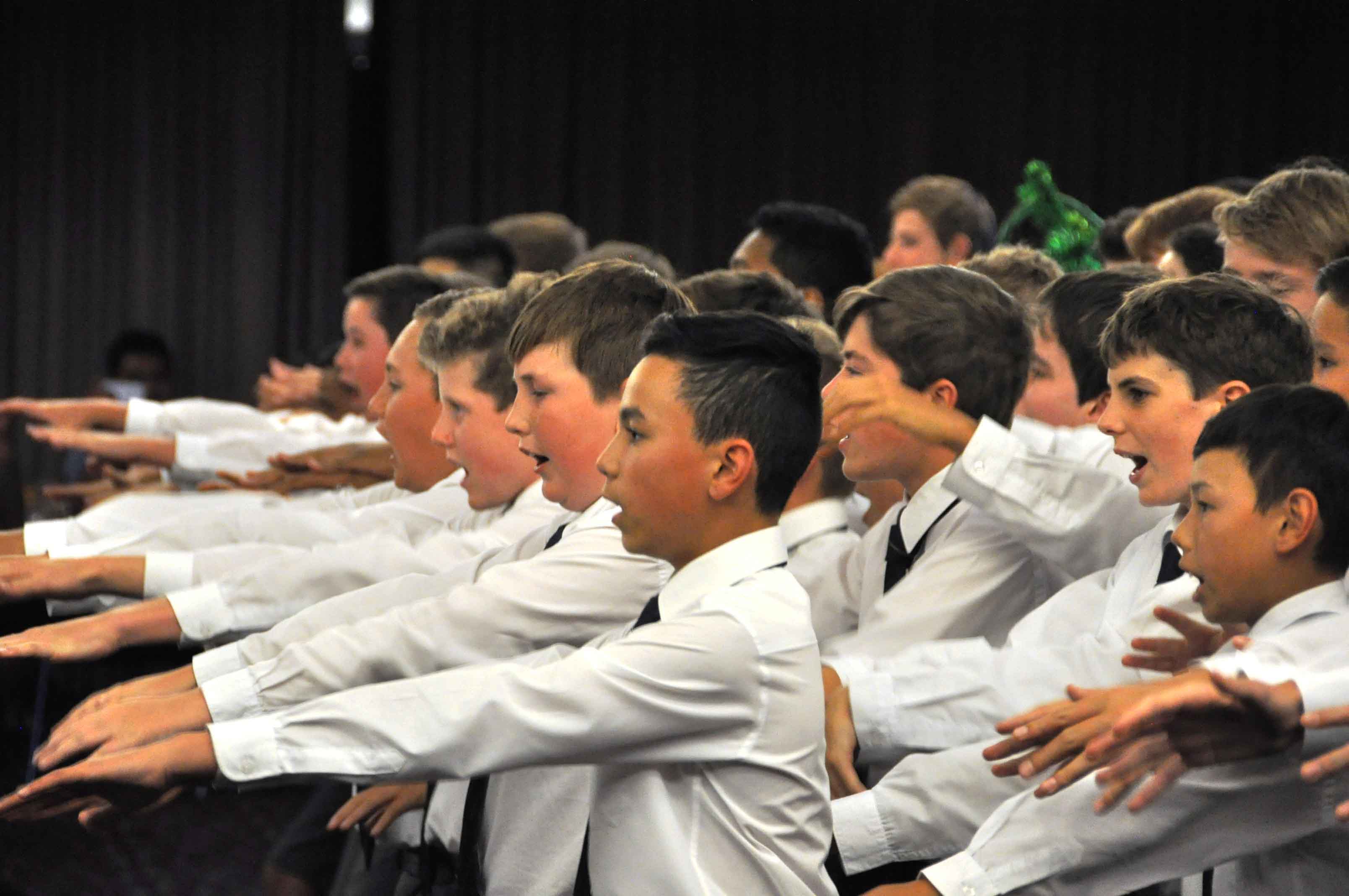