Three Gold and Silver at KBB!

The College Music programme hit all the right notes with an exceptional haul of awards at the 2017 KBB Music Festival held at the Holy Trinity Cathedral last week. The annual Festival showcases the very best in secondary school music from schools across Auckland, featuring sections for symphony orchestras, chamber orchestras, concert bands and jazz.

The Concert Band's programme had a distinctly American flavour, opening with Leonard Bernstein's ‘Overture to Candide’ and moving in to the folk song, ‘Shenandoah’ before Clarinet soloist, Ethan Blight (Year 13), delivered a near flawless rendition of ‘Pie in Your Face Polka’ from the movie ‘The Great Race.’ They finished their programme with Eric Whitacre's ‘Noisy Wheels of Joy’ based on the live action version of 101 Dalmations.  The adjudicators commented that, ‘The band gave fine, very engaging and VERY MUSICAL performances.’

The Chamber Orchestra presented a programme of Romantic and Twentieth Century music by Ralph Vaughan Williams, Felix Mendelssohn and Aaron Copland which displayed both the ensemble playing skills and the solo capabilities of many members of the group. One of the unique features of the programme was the inclusion of Solo Music Winner – vocalist, Sid Chand, who joined the group to sing ‘Black is the Colour of My True Love's Hair.’ The group was commended by the judges for their ‘excellent intonation, musicianship and for being able to create some very special moments in a competition setting.’

The Big Band, hot off winning Gold at the Auckland Secondary School's Jazz Competition, once again displayed their KBB Festival quality with their third consecutive Gold.  The band performed ‘Time after Time’, ‘Recordame’ and ‘Fowl Play’ and were joined by singer Sophie Maehl for two exceptional renditions of ‘Caught a Touch of Your Love’ and ‘Fly Me to the Moon.’  The solo work of YuChen Dong (Piano), Luke Iso (Drums), Chris Manning (Trumpet), Nicholas Scott (Trombone), Michael Ng (Saxophone) and Josh Looker (Saxophone) was exceptional - a notable feature of the jazz programme under Mr Paul Norman.

The Symphony Orchestra's performances of the first movement of Beethoven's 5th Symphony and an extended arrangement of ‘Phantom of the Opera’ sat in the high realms of the Silver Award category, perhaps only intonation lapses in places detracting from what was a performance of significant ability and character under the baton of the Auckland Philharmonia Orchestra's Principal Trombone and College trombone teacher, Mr Doug Cross.

In addition to the competitive successes, the College was also represented by the Sinfonia (Mr Oliver Gilmour) and Stage Band (Mr Paul Norman) who took part in the Fringe Festival and non-Competitive sections respectively.  These groups highlight the growing depth of instrumental music at the College ensuring a strong flow of musicians for the future. 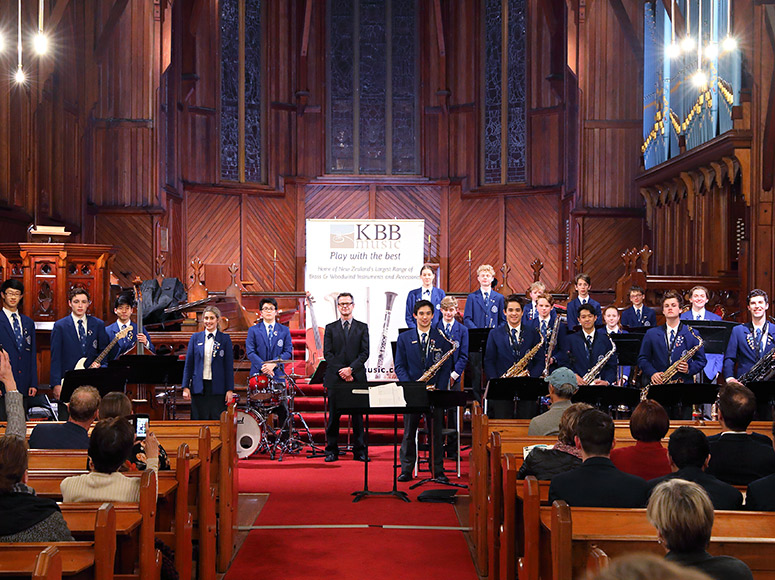 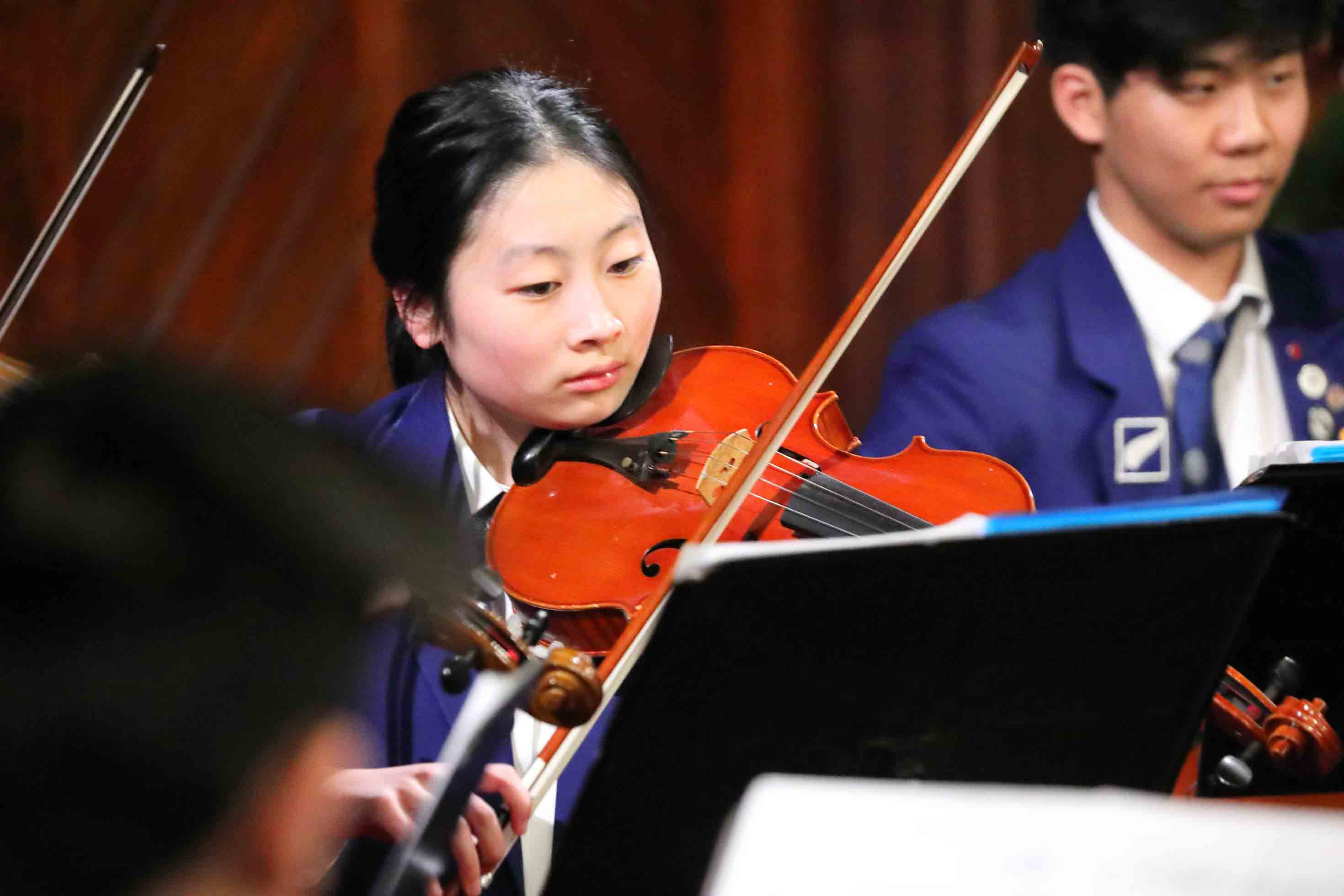 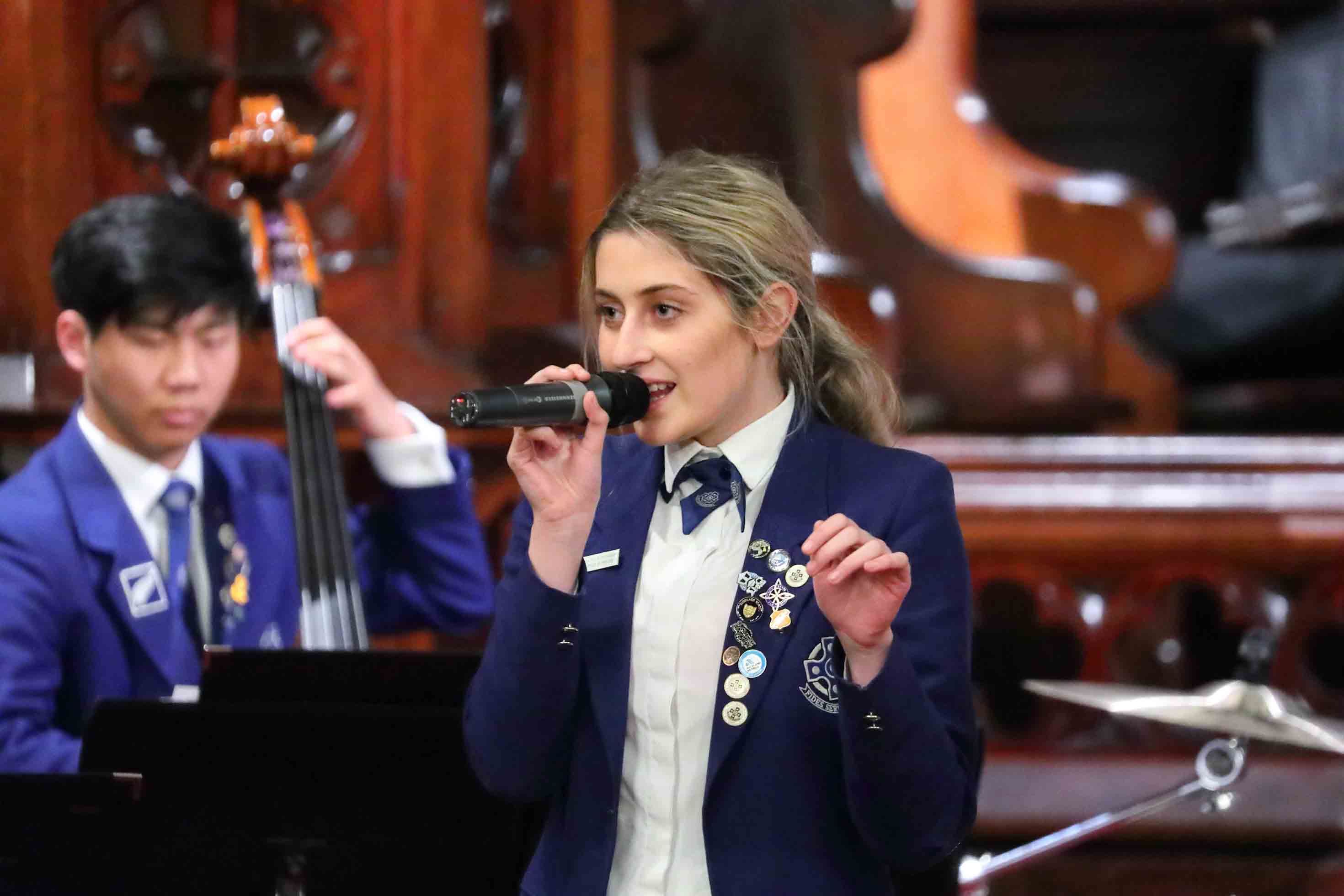 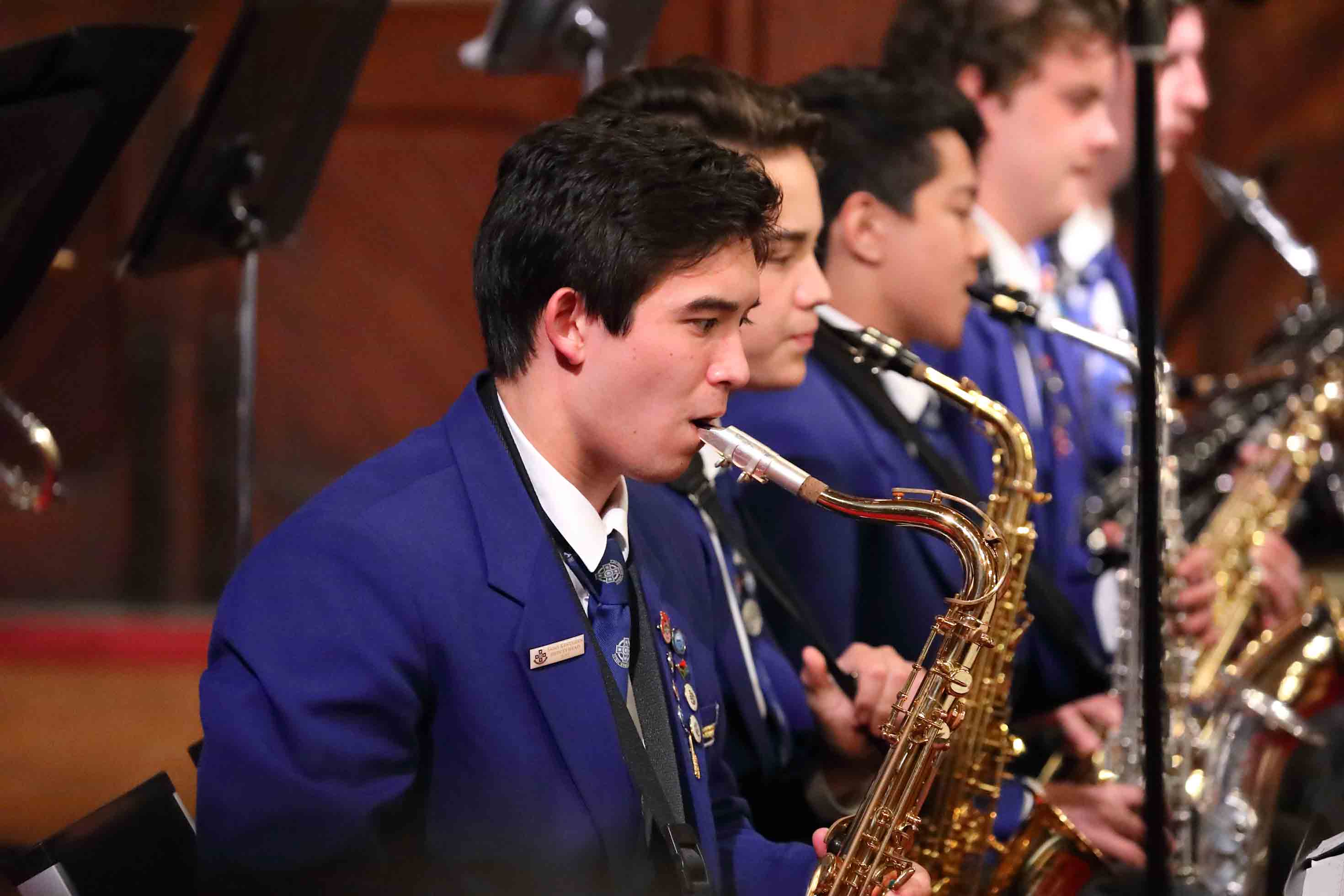