Tennis Season Ends on a High!

In the final weeks of term, our tennis teams have been involved in both national and regional competitions proving that the tennis programme at Saint Kentigern continues to be strong with some great results from both our boys and girls.

In what were three very close competitions for the National championships, the three Saint Kentigern teams – Girls, Boys and Mixed - all came away with Bronze medals.  These results indicate the depth in the College tennis programme, especially at the younger age group. The younger players all acquitted themselves exceptionally well against much older and experienced opponents.

The boys’ team finished 3rd behind strong Scots College and Wellington Boys College teams. This was a hard fought competition with the team performing creditably.

The girls’ team finished 3rd behind Westlake Girls and Queen Victoria from Wellington.  A great effort considering two of our top players were away representing New Zealand in Thailand at the same time as the National event. The chance of finishing first with these two players being available was distinctly possible.

The young mixed team finished 3rd behind St Andrew’s College and St Peter’s Cambridge. The majority of the team being all Year 9 students showed the strength of these players in competing against older, more experienced senior players. A great result!

Congratulations to the students who represented the College last week in the Auckland Secondary Schools Tennis Champion of Champions. The twelve players were competing in singles and doubles with accumulated points going towards the overall best school awards. After three long days of competing and battling the rain, all twelve students made it to the semi-finals, with some outstanding results in the finals.

In addition to podium finishes in the singles and doubles, the boys’ team won the overall school trophy and the girls’ team were runner up for the girls’ trophy by two points.

Congratulations to all our players and our Champions!

In the Auckland Secondary Schools Tennis Teams Championships, the Boys’ Premier Tennis team defended their title and won the Auckland final against Auckland Grammar on Saturday morning, taking home the trophy for the third year in a row.  The Girls’ Premier 1 team also played their final, coming runner up in a close game against Westlake Girls with the tie going for close to four hours!
The Girls’ Premier 2 team beat Botany to end the season 3rd and the Boys Premier 2 team placed 4th. 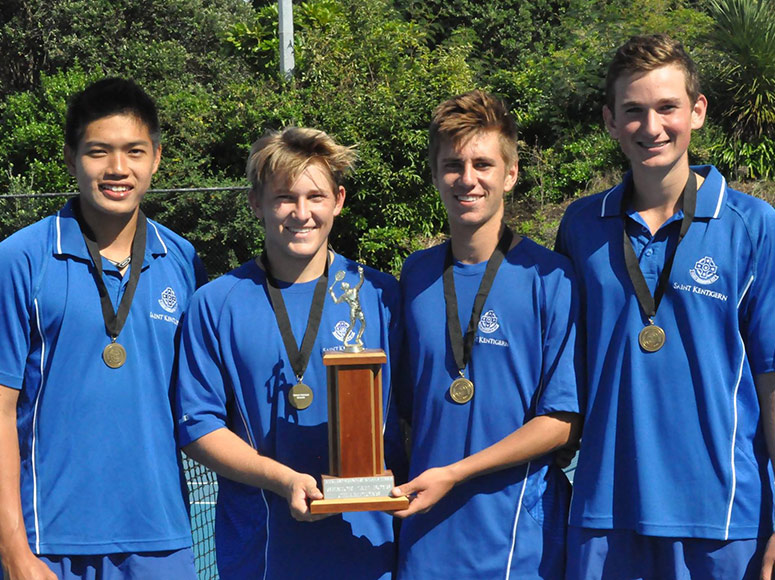 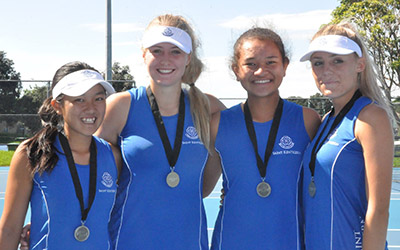 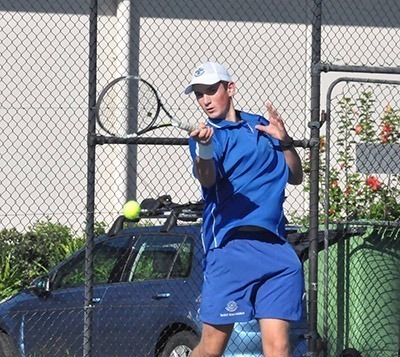 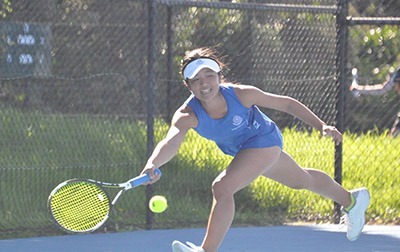 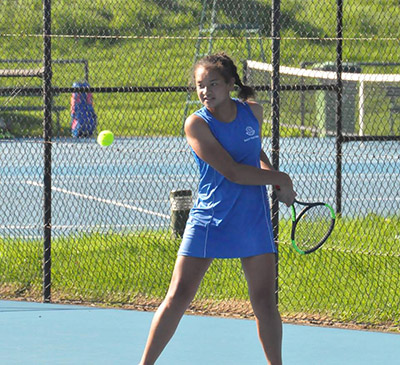 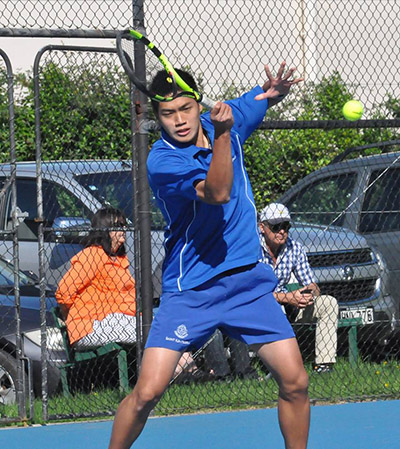 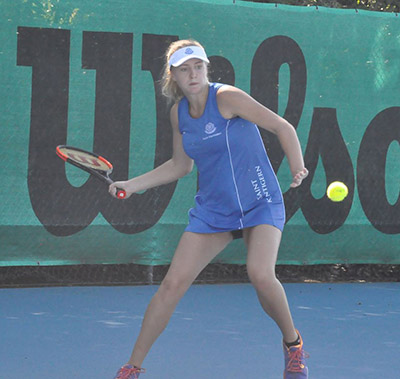 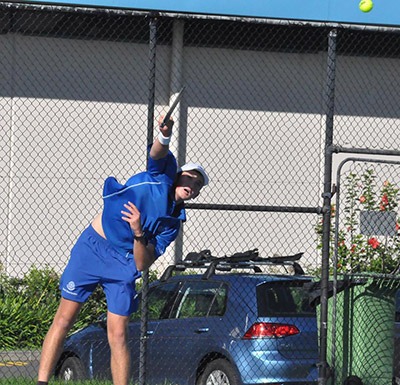 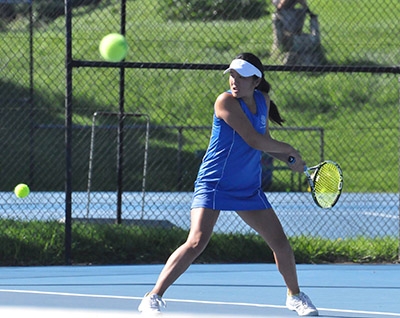