What started out as the Auckland Secondary Schools Triathlon Championship at Maraetai yesterday, quickly turned to a duathlon when the swim leg was unfortunately cancelled due to lack of a suitable water safety patrol. Triathlon is usually a three part event consisting of a swim followed by a bike leg and finishing with a run – an event in which Saint Kentigern typically does very well. Yesterday, the swim portion of the race was replaced with 2 km run prior to the cycling and second run.

Our College triathletes were thoroughly prepared for this event, including a three day training camp in Taupo in January and weekend training over the actual course. Despite the disappointment of no swim, our students delivered some fantastic results, winning gold in three of the six individual categories and further gold in two of the team events.

The day began perfectly, with Finian Orr winning the U19 Boys race and Maddy Clarke winning the U19 Girls. In addition, our Senior Boys team of Callum Walsh and Sam Waldin won the U19 Tag Team race.

In the Intermediate Girls, Sacha McLeod raced strongly for a well-deserved 2nd. In the team division, the Intermediate Boys team of Will Bason, Jenson Foster and Logan Cowie executed a determined plan to win the race. Defending her Junior Girls’ title, Sophie Spencer led her race from start to finish, totally dominating her division.

With all divisions of the Championships having Saint Kentigern triathletes feature in the top five, if not on the podium, the College is well placed to defend their top school trophy at the National Triathlon and Aquathon Championship to be held in Nelson on the 19th and 20th March. Our triathletes can feel confident from their results at Maraetai that they are ready for their next challenge in the South Island in three weeks’ time.

Congratulations to the ten students who returned with a medal! A great start to the multisport season! 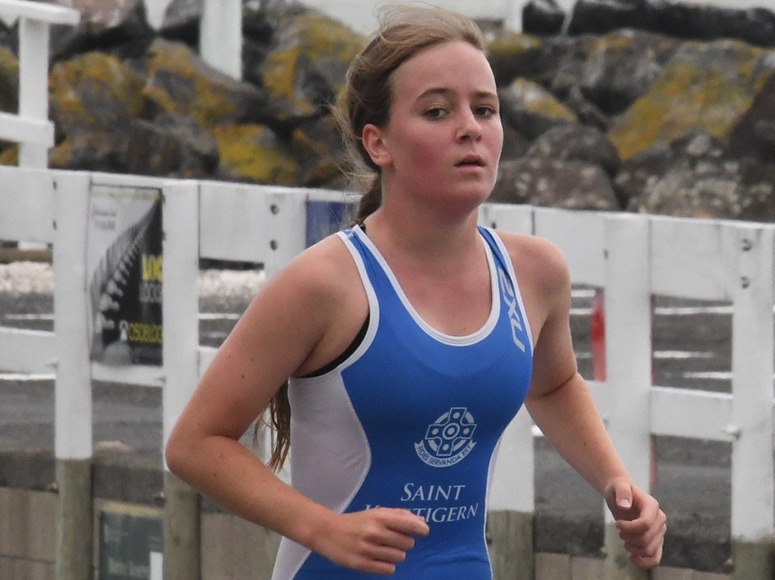 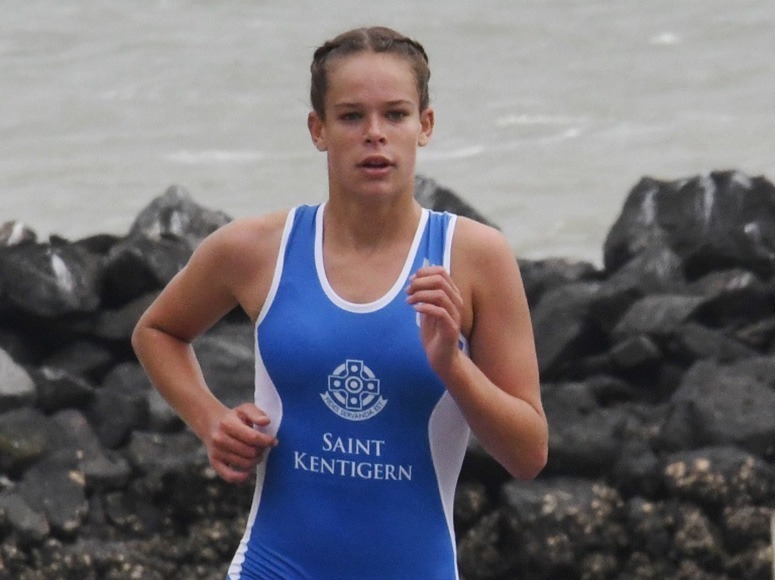 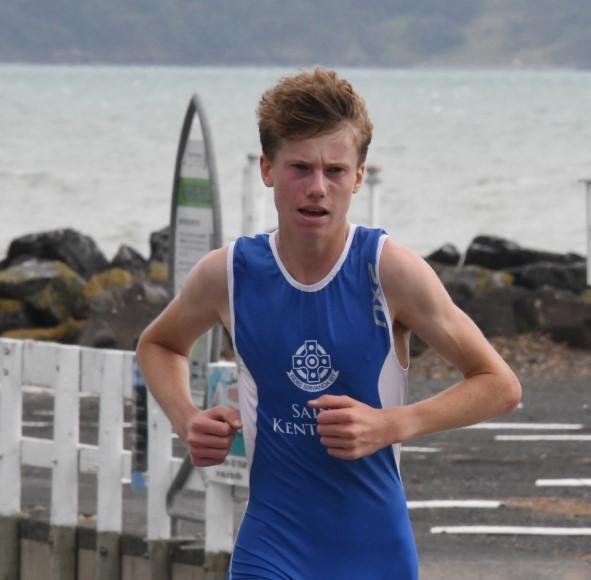