A Taste of the College

Premier sports training, biology, chemistry and physics were some of the things the Boys’ School Year 7 students could delve into when they visited the College yesterday. The students were hosted at the College for the afternoon as part of their annual Taster Day. Head of Senior College Admissions, Mr Adam Bannister greeted the boys on arrival before they made their way up to Bruce House for lunch.

The Year 7 students received a brief history lesson on Bruce House, how many students it currently houses and Bruce House Head Boy, Harrison Taylor spoke to the students on what life is like living there and his experiences. After lunch, they were given a tour of the Science Centre, where the boys were then given a taste of science at secondary level. In 15 minute rotations, an introduction to chemistry, biology, physics and Middle College Science was provided by College Science teachers, Mrs Eileen Allen, Mr Bernard Potter, Mr Mark Brown and Mr Gerard Hodgson. The boys were shown experiments such as different chemical reactions and the dissection of two animal hearts.

The last part of the visit was to show the Year 7 students a glimpse at what the co-curricular programme at the College involves. The boys could choose to take part in a training session with Mr Tai Lavea, Coach of 1st XV Rugby, Mr Chris Zorocich, Coach of 1st XI Football, Mr Ramesh Patel, Coach of 1st XI Hockey or delve into some Drama with Drama Teacher, Mr David Sheehan.

We hope the boys thoroughly enjoyed their visit and thank the College staff for making them feel welcome. 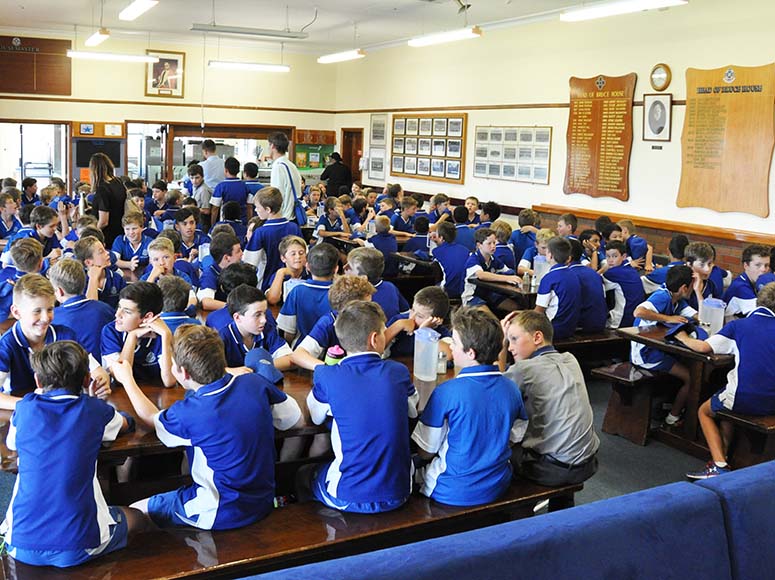 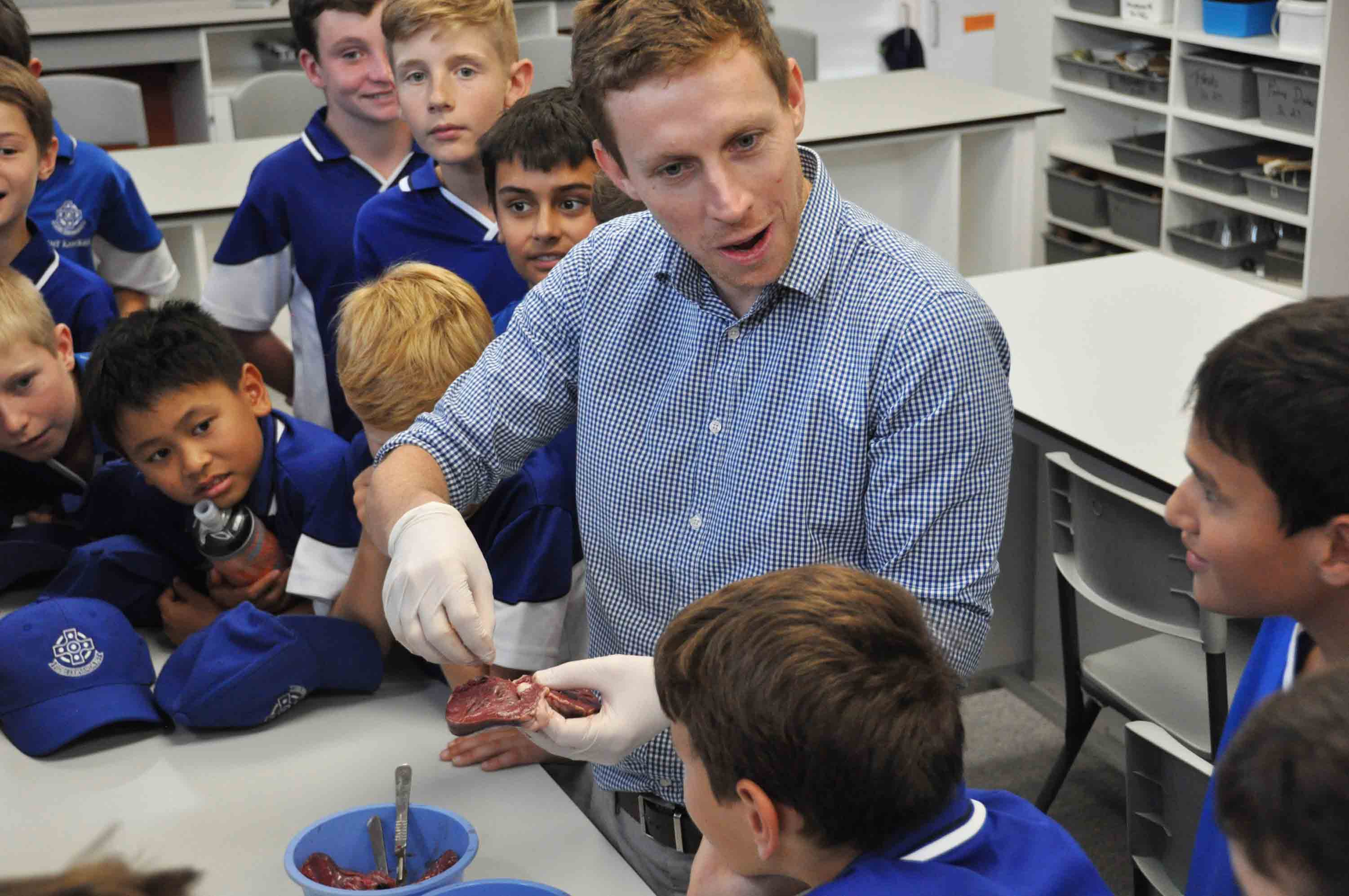