Due to the interruptions of Covid-19, this year’s Science Fair was slightly different from previous years. This year, the girls were given the chance to either present their work digitally to the judges or on visual boards – which they then photographed to send to the judges. Once the projects were submitted, the girls then followed up with a ‘Zoom’ interview with the panel – where they were required to go into further details about their projects.

After receiving their results yesterday, the school was pleased to discover that five girls were recognised for their efforts and six prizes were awarded – two Category Awards, one Special Prize and three Highly Commended Awards.

Year 8 student, Amelia Duff was awarded second place in the category, ‘Human Behaviour’ with her project, ‘Positive Power’. In this project she investigated whether performance is affected by either positive or negative external influences. She tested this by watching netball players in action, her peers and others around her as she went about her daily routines. In her conclusion, she found that ‘by adapting a positive attitude, we can ‘hack’ our brain to improve our performance in relationships, school and even on the netball court when shooting the winning shot of the game.’

Year 8 student, Anastasia was awarded third place in the same category with her project, ‘Memory Mania’. The aim of Anastasia’s project was to find out which form of memory (Iconic, Echoic, Short-Term or Long-Term memory) allows the brain to memorise data efficiently and not forget what it has first seen within ten minutes of seeing it. Anastasia tested volunteers with coloured photos, audio, black and white photos, and words. She found that people could retain more information when things are written down.

Each of these projects was assessed on their scientific measurements, fair testing, analysis of the results, returning to reflect on the hypothesis and considering any experimental error.

SPECIAL PRIZES (These prizes will be named and awarded in October) 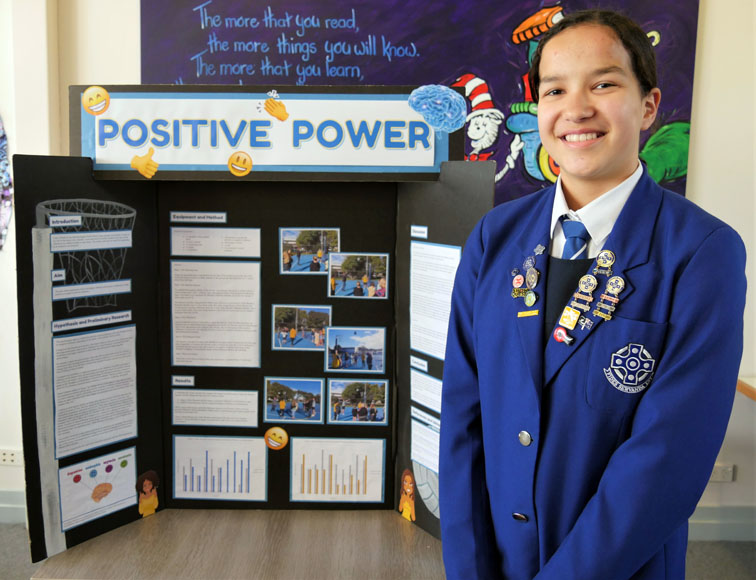 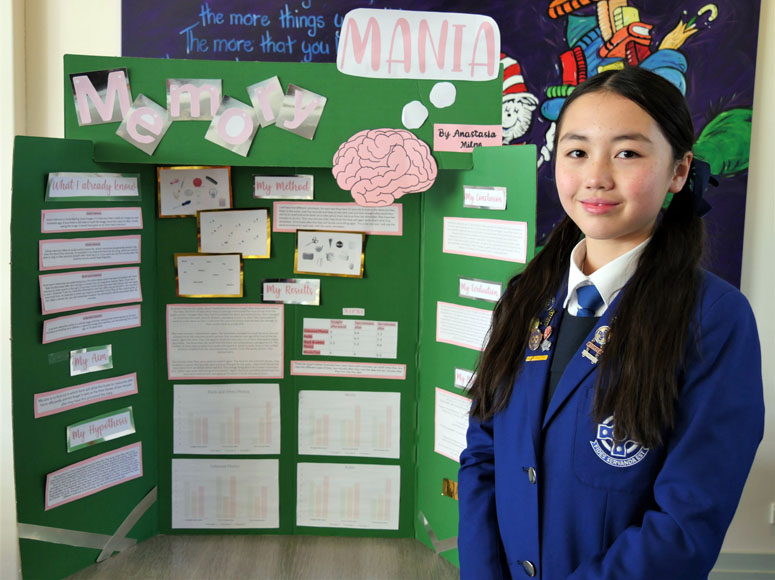 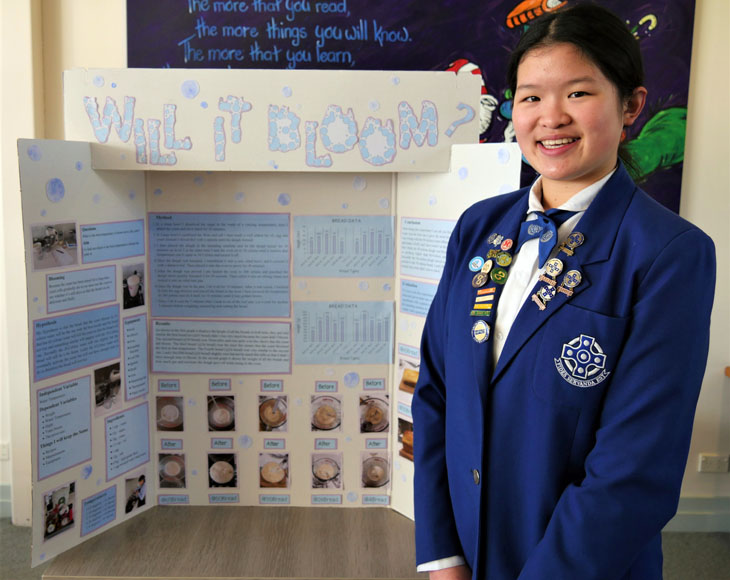 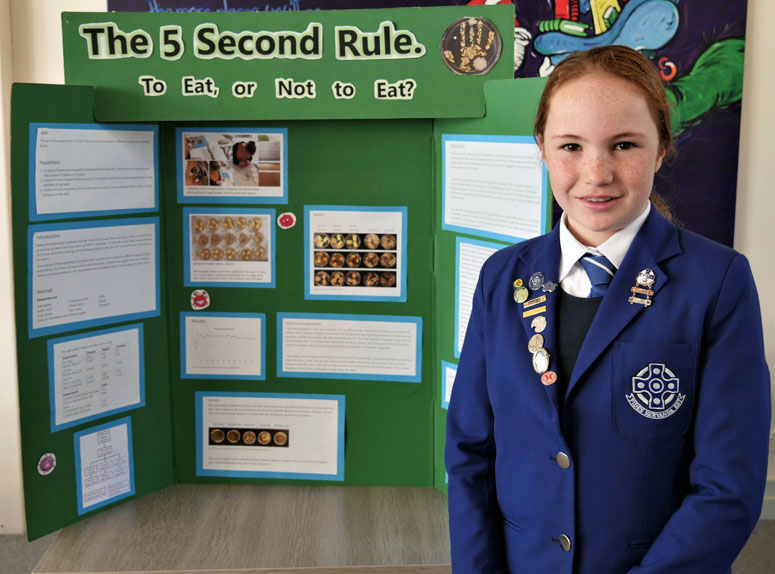 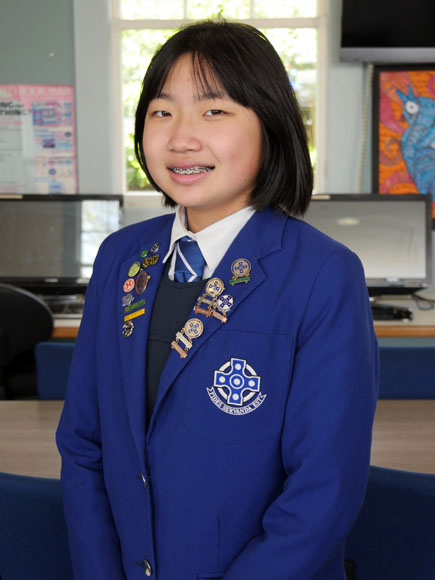