With over 200 teams across over 30 sanctioned College Sport codes, we can be immensely proud of our sports programme at the College.  From early morning to late after school, into the evening and weekends, our fields, courts and indoor spaces hum with sporting activity. Our programme is as diverse as any in New Zealand and our players, coaches and managers continue to strive to maintain that competitive edge.

Each year the Sports Department hosts an Awards Dinner to honour our sporting elite. Over 600 people attended this year’s dinner to celebrate achievement with our finest young sportspeople.

This year we were pleased to welcome back former student and Melbourne Storm star, Matt Duffie, to present the awards. Matt Duffie attended the College from 2006 through to 2008 and is remembered as an all-round athlete with plenty of natural ability who stood apart for the quietly determined way he set about pursuing his dream. He was named Dux Ludorum in both 2007 and 2008. We thank him for taking the time to return to College to present the awards.

The Dux Ludorum is the major sporting award of the year. It is awarded to the most outstanding sports person, girl or boy. The winner is an all-round sports person who has represented the College at a number of sports rather than someone who has concentrated on just one sport. Sam is a highly talented, all-round sportsman who has enjoyed excellent sporting success during his time at the College. He is the College senior athletics champion, winning the 800m, 1500m and 3000m and the  senior cross country  champion. He is the Auckland secondary schools 3000m champion, the Auckland and National secondary schools triathlon champion, the Auckland aquathon champion and the national senior duathlon champion. He also compete in the Elite U20 World Championship Triathlon and placed 11th.

Girls Runner Up to the Dux Ludorum: Ghalesha Singh

Awarded to the female runner–up to the Dux Ludorum, Ghalesha is a deserving recipient. She is the College senior girls athletic champion and senior girls cross country champion. She is the MVP for the 1st XI girls hockey team who won the Audrey Timlin trophy. She is an Auckland U18 rep hockey player and a member of the Hockey Auckland Elite Emerging Talent Squad programme.

The Bruce Palmer Memorial Cup is awarded to the male runner-up to the Dux Ludorum. This year’s winner, William, is a great all round sportsman. He was 3rd overall in the College Athletics placing 2nd in the 200m and the 400m and 3rd in the 100m. He played in every game this year for the 1st XV  rugby team. He plays in the premier touch team for the College which will compete in the nationals in December. He has also competed this year for the NZ U17 touch team and has just been named in the U19 national boys touch team.

Christie has had an outstanding season as cycling captain for the Senior Girls national championship winning team. They were a champion team rather than a team of champions and Christie must take a lot of credit for the proud way in which they competed for the College.

Adam Carter was an inspirational player captain of the Premier Boys basketball team. He gave everything for the blue and white and it is fitting that he receives a Headmasters award.

Matt captained a very young and inexperienced 1st XI Cricket team, leading from the front in very difficult circumstances. When the summer season finished Matt fronted 9 training sessions a week and started on the wing for the 1st XV. Matt epitomizes all that we stand for here at the College. He is passionate about competing for the College and is an inspiration to younger sports people.

Sione anchored the 1st XV scrum. As the captain and on field leader he showed maturity and professionalism week in and week out. He also became a dedicated trainer and inspired others to match his efforts. Since the College season finished, Sione has played for the North Harbour U20 side and we are hopeful he will be picked for next year’s U20 world cup team.

Alex Munro is a sailor of the highest order demonstrating the qualities it takes to make it to the top in sport. He juggles daily training sessions with school work and travelling the world in pursuit of his goal to be the world’s best at a future Olympics.

This is the second year that the 1st XV has won this award. They have remained unbeaten since June  2011. The team has trained on average 9 sessions a week. They have amassed 668 points for and conceded only 172. They are Auckland champions and National champions. The attention to detail and the level of professionalism that this team has displayed makes them worthy of being named Team of the Year for 2012.

The Philip Yolland Memorial Award for the most outstanding Junior Sportsman in year 10 or 11: Sam Nock

Year 10 or 11 Sportswoman of the Year: Madeline Evans

The Sissons Award. Year 7 and 8 Sportsman of the Year: Luke Paanakker

Year 7 and 8 Sportswoman of the Year: Yasmin Shakes 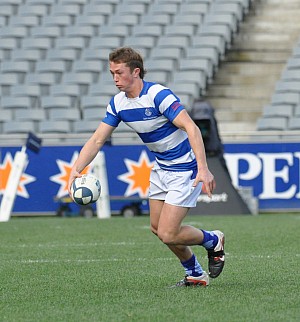 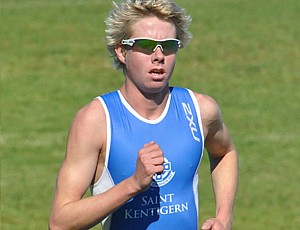 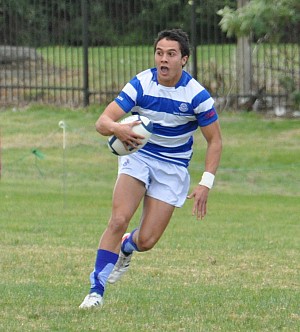 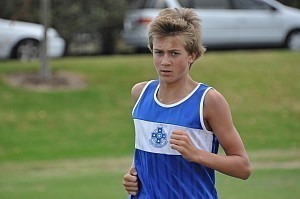 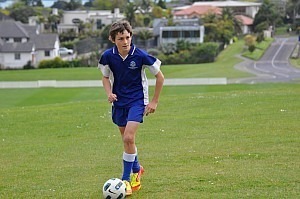 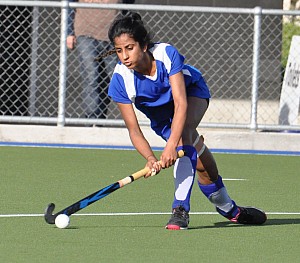 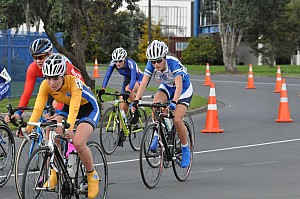 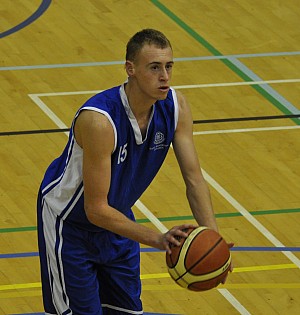 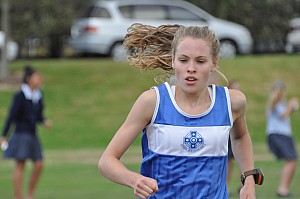 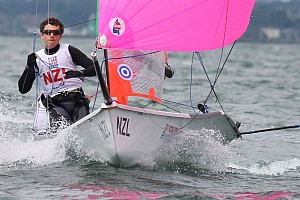 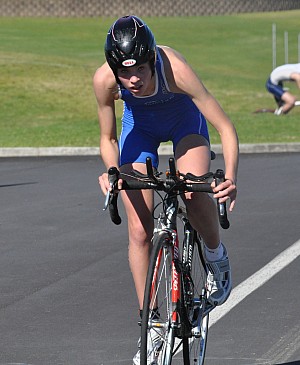