Space and Beyond for Boys

As part of the boys’ inquiry around ‘The World Moves Things Change’ focus for the next few weeks, this topic has an emphasis on how and why day turns to night.

The trip began with a session in the Planetarium lead by an educator.  Here the boys watched a film featuring Tycho the dog who travels into space and has all sorts of adventures whilst explaining some of the characteristics of the planets.

The boys, with their parent helpers, were then given time to view the foyer displays before going into the Auditorium.

During the Auditorium session some boys were invited to participate by being given the part of the sun, moon and earth.  With minimal costumes they enacted how the earth travels around the sun in its orbit.

This was a most enjoyable trip and thank you once again to those parents who came with us.

With thanks to Assistant Principal / Dean Junior School, Linda Reid 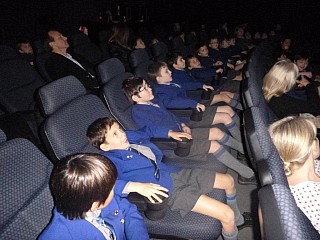 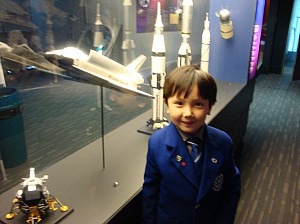 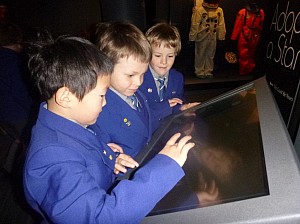 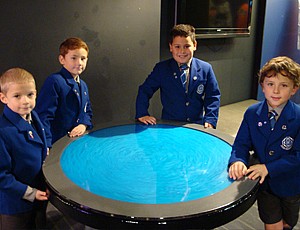