Combining acting, singing and dancing, the girls took their audience on an enchanted journey to help Gerda (Charlotte Lee) find her friend, Kay (Daliah Shin) whose heart had been frozen by the Snow Queen (Poppy Heazlewood). Showcasing the struggle between good and evil, Gerda tries to rescue Kay and meets many unlikely friends along the way, including a princess, reindeer and talking crows.

The mood was set in the first scene, as the cheeky Year 4 hobgoblins made their way through the crowd with their ‘hobgoblin glass.’ Demonstrating how the glass freezes human hearts, the goblins captured the audience’s attention with scary masks and creepy cackles.  As Kay and Gerda played in the Children’s Village, a piece of glass, enacted by the Year 0 girls, pierced Kay’s skin. Enticed by the Snow Queen, Kay was captured by the Snow Warriors (Year 5) and imprisoned in the Snow Palace.

Sensing Kay was in danger, Gerda went on a mission to find him, along the way, meeting two river birds (Sevgi Yildiz and Claudia Stewart). Ending up in Old Magic’s (Amber Cai) Garden, Old Magic casts a spell on Gerda, attempting to turn her into a lily. The flowers of the garden, danced by the Year 3 students, rescue her as they don’t want Gerda to end up with their fate, as they were once children too.

Gerda travels on and finds herself at a Palace surrounded by courtiers. Here, she is helped by the Palace Crow (Sophie Grant), the cheeky Forest Crow (Grace Bluck), the Prince (Emily Bolton) and the Princess (Nolah Kiri). Having borrowed a Footman (Isabel Gilbert), clothes and gold, Gerda once again finds herself in danger when attacked by robbers in the forest. Abandoned by the Footman, two pigeons (Emma Scholtz and Vrishti Subbaiah) and a reindeer (Stella Pearson) help her to continue her search for Kay.

On the final stop, Gerda meets the Arctic Woman (Amelie Rae) who takes her into her house to keep her warm for the night. It is the Artic Woman who discovers Gerda’s inner strength which she draws on in her final confrontation with the Snow Warriors and Snow Queen. With Kay finally rescued, all the characters joined together on stage to celebrate and sing their final song, ‘Be the best that you can be’. It was great to see all students singing at the top of their voices with huge smiles on their faces - as they knew they had done a great job of their show!

The girls had been working on the production since the beginning of the term. Spread across all year levels, the production fits within the Drama Curriculum and has been integrated into the Literacy Programme by teachers, where students explored a range of fairy tales and developed their understanding of story structure and the retelling of tales. The production was a great way to give the students the opportunity to hone their performance techniques and develop their knowledge of stage presence.

Congratulations to all students, staff and helpers who made the show possible! The show was a pleasure to watch as the girls stepped up to their roles and showcased their talents with great relish and enthusiasm! Well done! 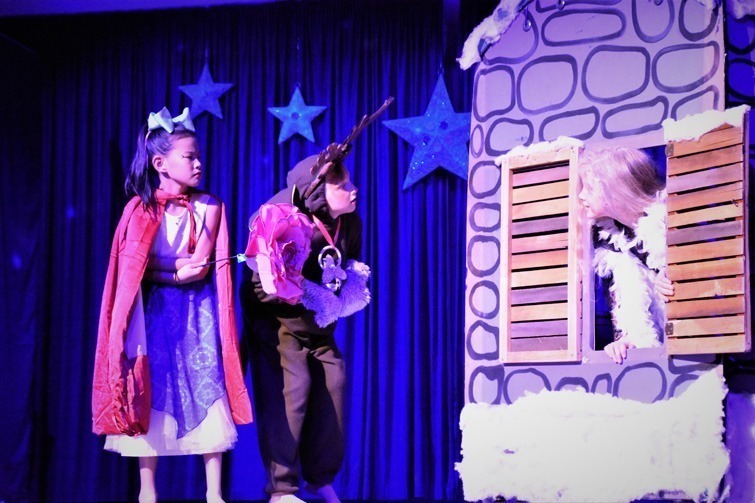 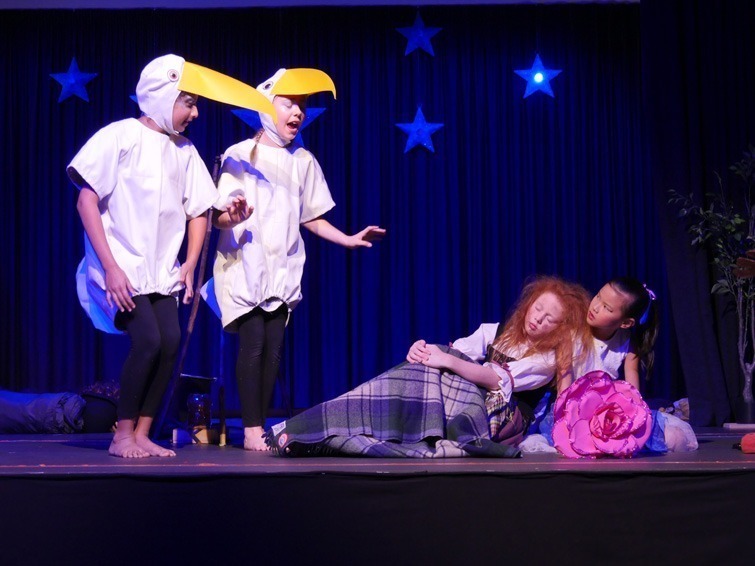 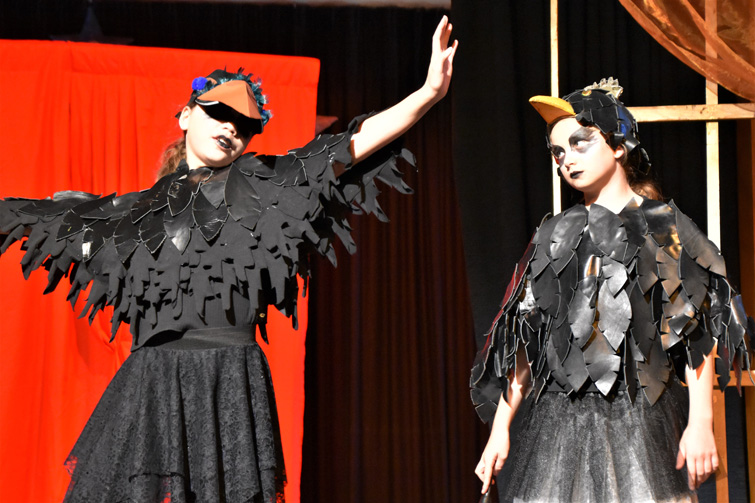 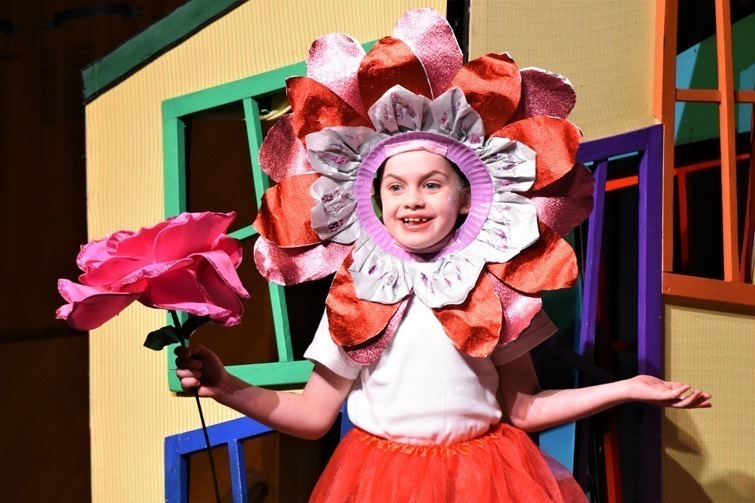 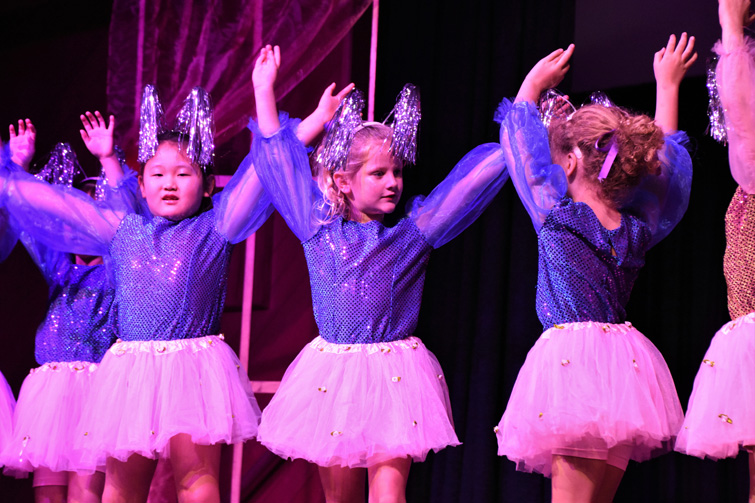